Panicos Yusuf set the pace for the ONE Super Series bouts at ONE: A NEW ERA on Sunday, 31 March.

The Cypriot and his opponent, Mohammed “Jordan Boy” Bin Mahmoud, engaged in a grueling Muay Thai bantamweight encounter, which showcased every facet of the art of eight limbs.

Ultimately, the 33-year-old ramped up the intensity in the final two rounds and left the Ryogoku Kokugikan in Tokyo, Japan with a unanimous decision victory.

The clash of styles was evident from the very beginning of the contest.

Yusuf tried to dictate the pace from the outside with his kicks, while his Malaysian rival was clearly intent on connecting early with his thunderous punches.

Mohammed landed a clean left hook, right cross combination, which proved to be his shining moment of the opening stanza. However, the All Powers Gym representative also impressed with dumps from the clinch and snapping kicks. 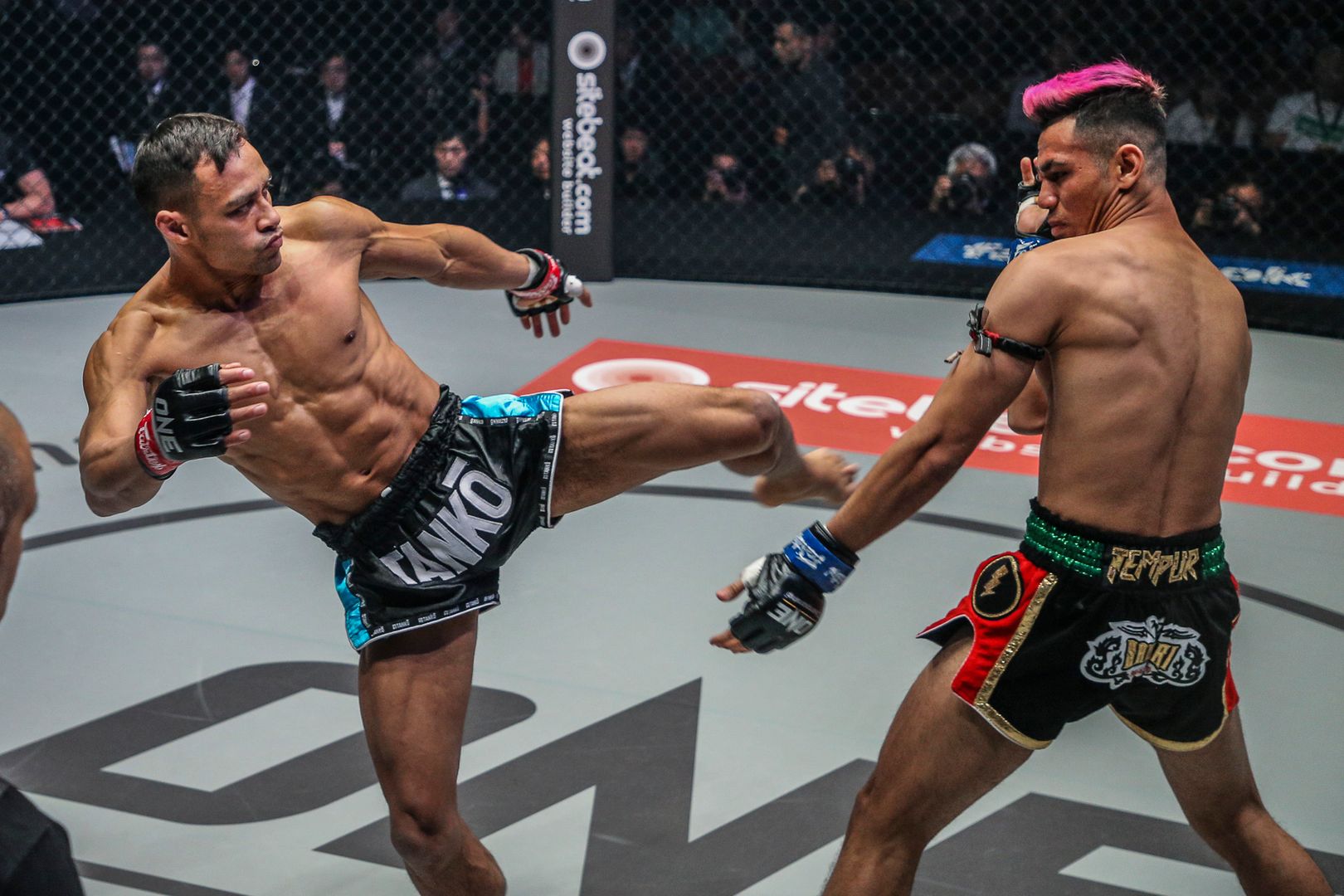 When the second round started, “Jordan Boy” stepped on the gas and immediately raced toward his opponent with a flurry of punches and knees.

The experienced two-time Muay Thai World Champion from Cyprus maintained his composure under pressure, however, and stifled Mohammed’s offense with his jab.

Some errant shots to the back of the head and the groin caused the referee to give the Malaysian a yellow card, but it seemed like Yusuf was only getting stronger as the bout wore on. 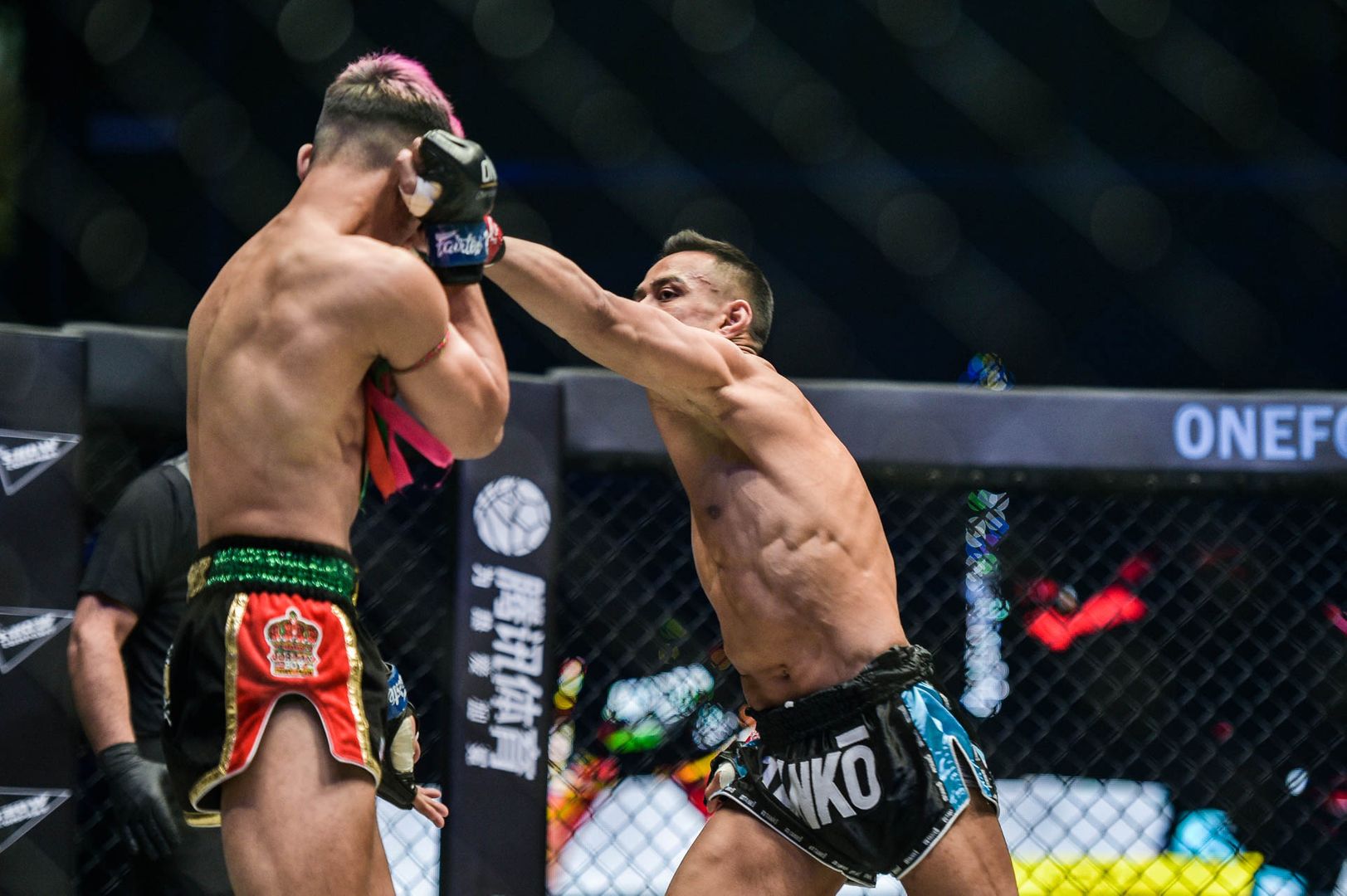 Yusuf’s high-level experience began to tell in the third and final round, as he took the driver’s seat and controlled the rest of the contest.

Whenever Mohammed entered too aggressively, the veteran clinched with him and tumbled the Malaysian to the mat.

The Cypriot then landed his most spectacular strikes of the match — a snapping push kick to his opponent’s chin, and a three-punch boxing combination on the fence. 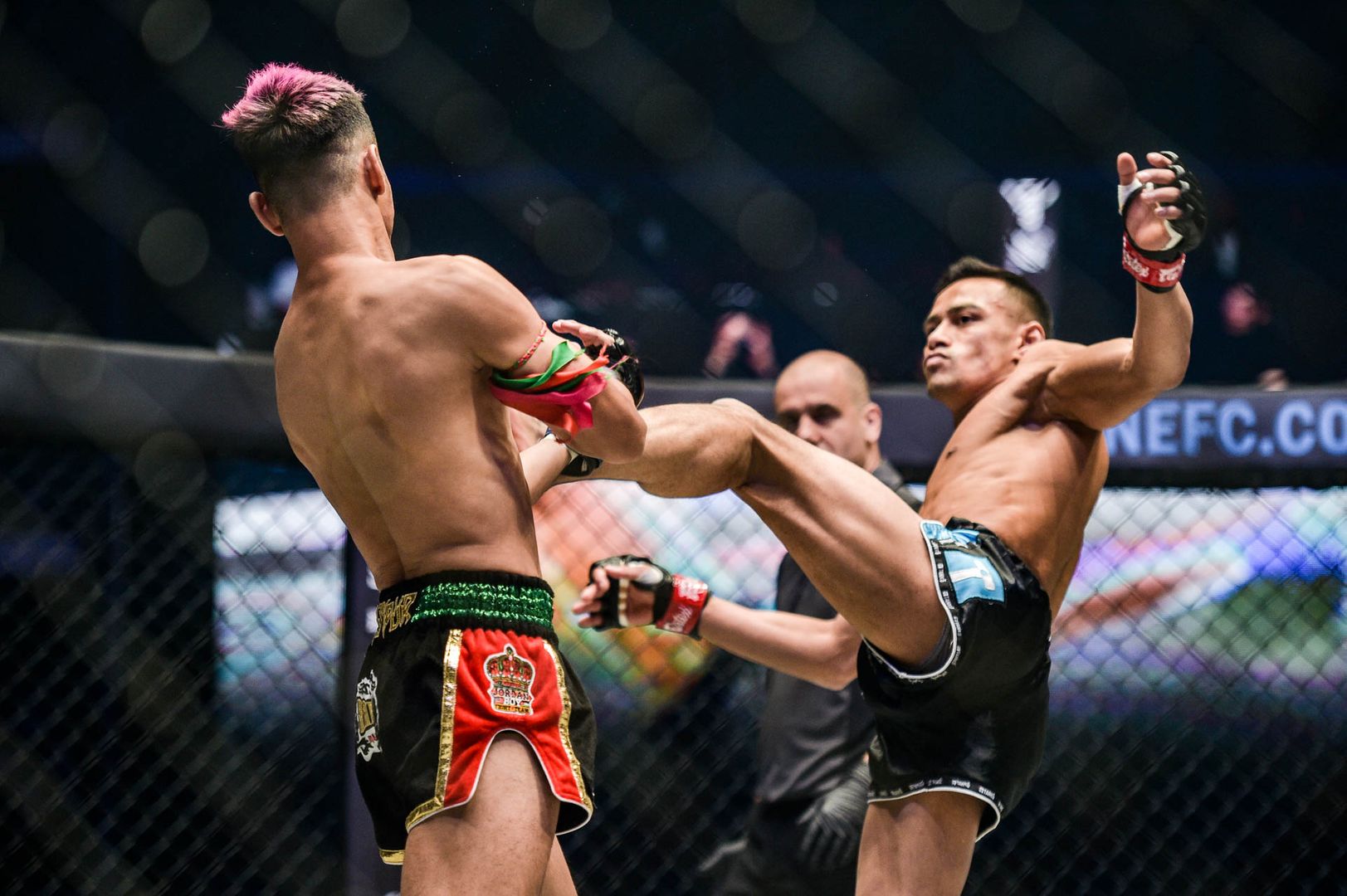 Yusuf’s late surge put daylight between the two athletes, and he earned the unanimous decision from the judges at cageside.

The Cypriot is now 38-7 in his professional Muay Thai career, and 2-1 in ONE Super Series. With a performance like that, there is no shortage of enticing match-ups available for him in the bantamweight division.