Besides meeting and greeting the community of Smokey Mountain, they visited Young Focus education centers, where they helped underprivileged children of all ages with their classes, and reinforced the importance of education as a means of realizing their dreams. 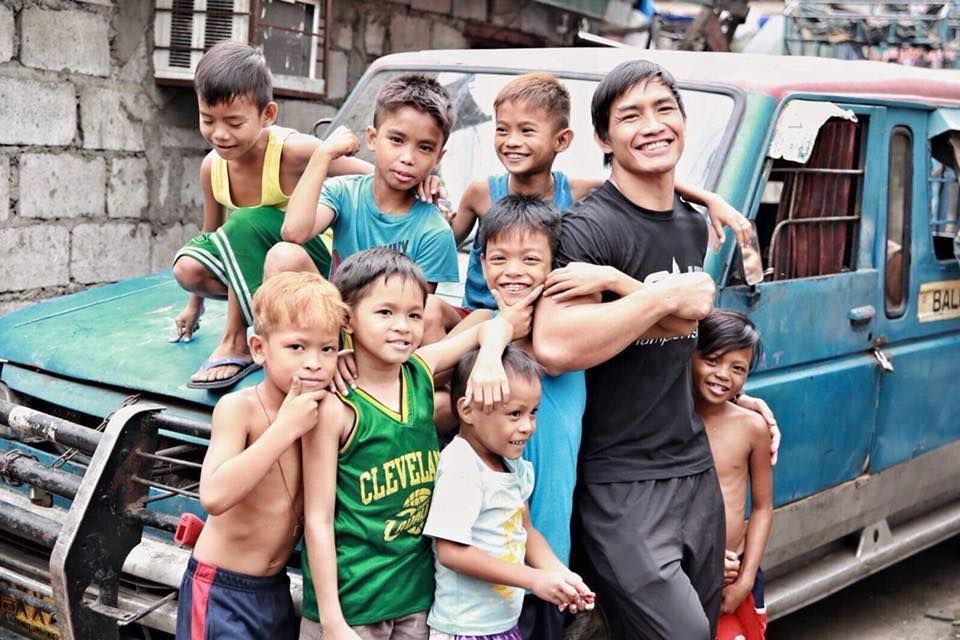 “Every human heart cries and yearns for the same thing: a chance to fulfill his/her dreams and desires. Even the poorest man has a dream. All humans possess the same desire — to be free to pursue the vision and dream in their heart,” said Folayang, a former schoolteacher who himself had to combat his way out of poverty.

“Today was a different kind of experience, and I’m happy to be part of the beautiful partnership between ONE Championship, Global Citizen, and Young Focus in achieving their goal for humanity.

“Together with ONE Heavyweight World Champion Brandon Vera, ONE Women’s Atomweight World Champion Angela Lee, and Global Citizen Co-founder Wei Soo, we visited Smokey Mountain of Tondo, and had a chance to witness the incredible passion of the volunteers of Young Focus, and the willingness of the students to learn.”

Our heroes then held a special martial arts demonstration, where they shared the values of martial arts to try and help some older youths who had trouble staying with the Young Focus program. 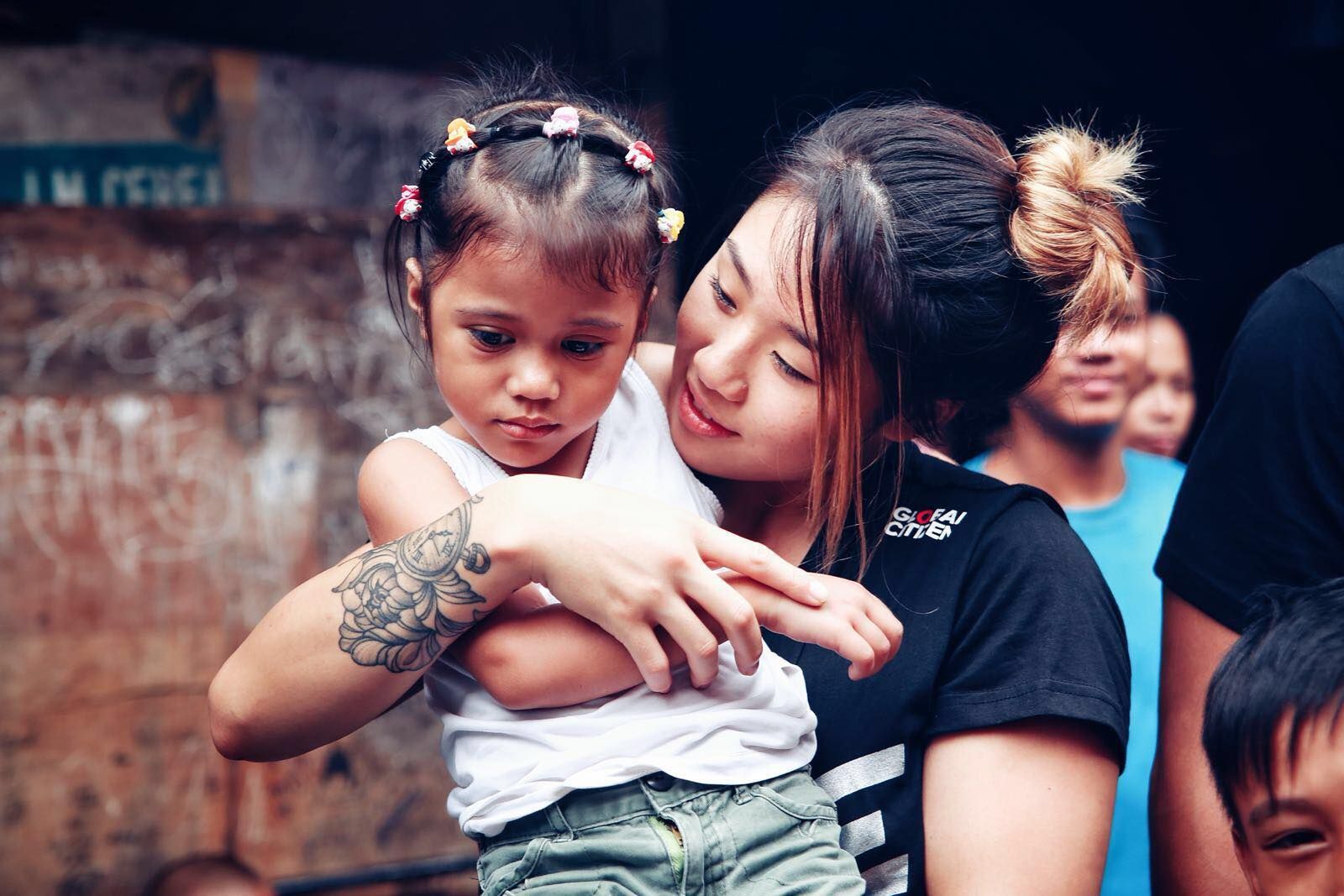 To wrap things up, ONE Championship also gifted 100 tickets to the children and staff of Young Focus to watch ONE: GLOBAL SUPERHEROES, live on 26 January at Manila’s Mall of Asia Arena. There, two staff members who had become teachers through the program will have the honor of awarding a medal to the winner of the match between Eric Kelly and Rafael Nunes.

Wei Soo, Co-Founder of Global Citizen, said: “Young Focus and its students are a great example of what we can achieve when a community is able to prioritize education for all. It was exciting to see their work firsthand today, and hear directly from students whose lives have been changed by the power of education.

“At Global Citizen, we’re thrilled to team up with ONE Championship and its fans throughout Asia, and encourage world leaders to invest in education and give millions of people around the world the tools they need for a better future.” 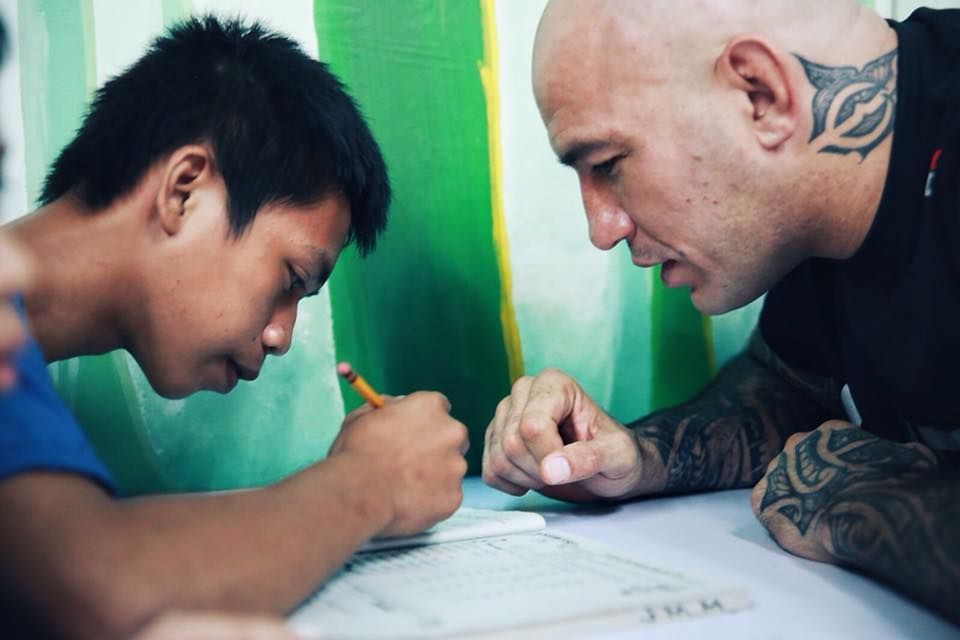 The Smokey Mountain visit was part of ONE Championship and Global Citizen’s joint efforts to eradicate extreme poverty in the world by 2030.

Announced to the world on 22 January at the ONE: GLOBAL SUPERHEROES press conference, the worldwide partnership between ONE Championship and Global Citizen aims to utilize ONE Championship’s extensive fanbase across Asia to take action, and make a difference in the world by tackling pressing global issues such as education, food & hunger, health, and gender equality.

As part of this initiative, ambassadors such as Lee, Vera, and Folayang will be playing an active role in encouraging their fans to sign up as Global Citizens, and add their voices to the call for aid to support the Global Partnership for Education (GPE) at https://www.globalcitizen.org/one.