After more than two years away from the cage, Singapore’s Niko Soe will finally make his comeback to ONE Championship at ONE: ROOTS OF HONOR.

This Friday, 12 April, the 26-year-old will step back into The Home Of Martial Arts to take on Indonesian wrestler Eko Roni Saputra as part of a stacked card at the Mall Of Asia Arena in Manila, Philippines. 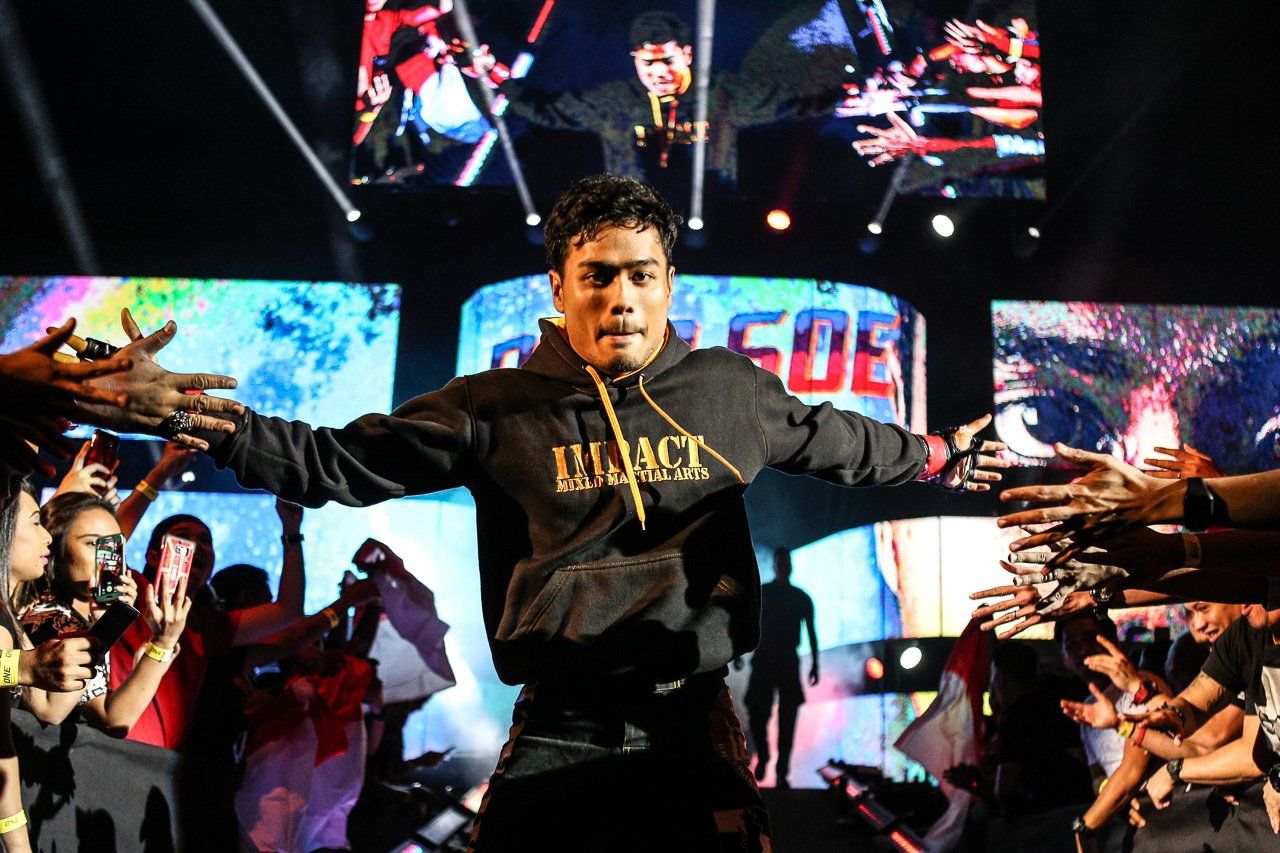 Hopes were high for Soe’s future in the flyweight division when he burst onto the scene at ONE: DEFENDING HONOR in November 2016 with a sensational 77-second submission victory over Muhammad Haidar.

However, fate has conspired to keep him out of action since then – as injuries, national service, and other issues have got in the way of his return to ONE.

“It’s been a long road. I almost forgot the feeling of being out there,” he admits.

“I really don’t know how I will feel when I finally come back. It’s going to be a new experience for me again.”

Despite his absence, Soe has made sure he has stayed sharp since the last time he performed on the global stage for martial arts.

His dedication to training at Impact MMA, as well as participation in grappling competitions, has kept him physically ready and mentally prepared to return at his best. 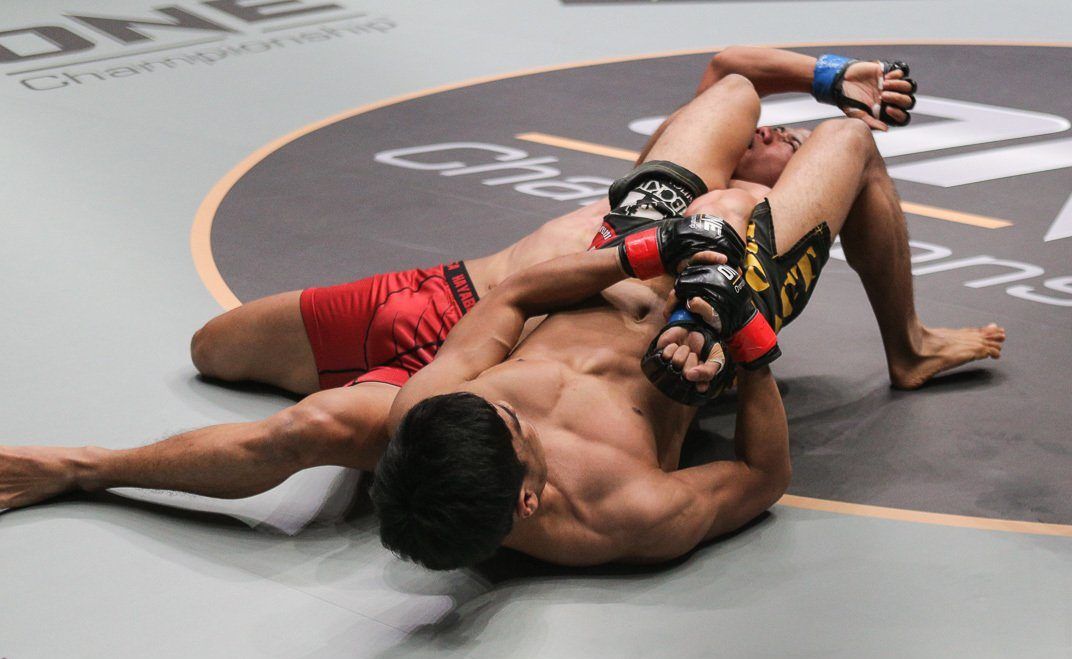 “I have the best coaches in the world and the best team. I couldn’t ask for much more,” he says.

“I don’t think I have any worries. I’m well-prepared, and I got enough time to train, so I have nothing to worry about.”

Though Soe’s opponent will make his professional mixed martial arts debut at ONE: ROOTS OF HONOR, he will arrive in Manila with a ton of hype behind him.

Saputra is a multiple-time Indonesian wrestling champion and SEA Games medalist who moved to Evolve in Singapore last year to hone his skills for his transition to the world’s largest martial arts organization.

The 27-year-old is known for his dynamism and explosive takedowns, but he also has a background in boxing, which could make him a natural fit for mixed martial arts bouts.

With that said, he is a total newcomer to the sport, which means Soe has no match-ups to study as part of his training camp. As a result, he will need to prepare for the unexpected when they square off, but that does not faze him. 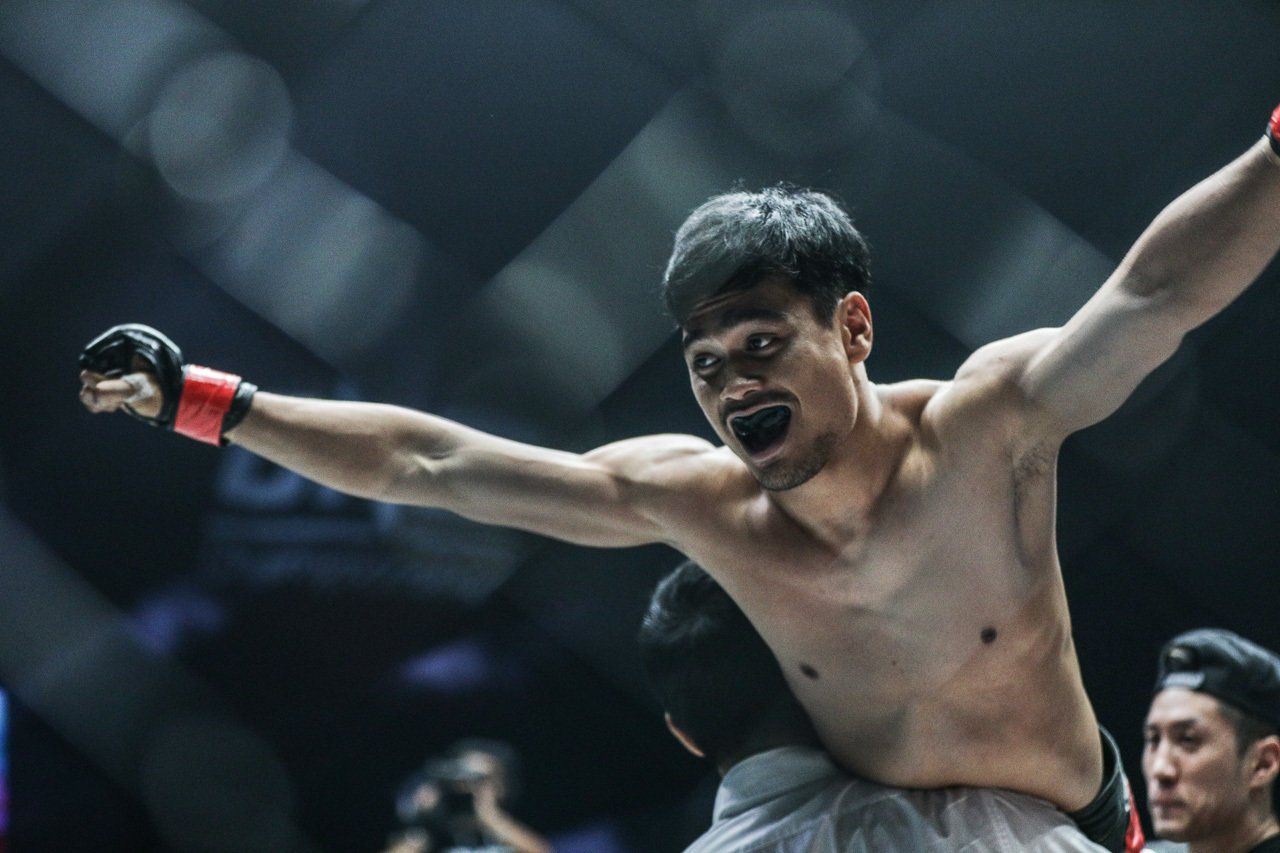 “It’s not my first time preparing for something like this,” he explains.

“I fought somebody before when I had no idea who he was, so I hope for the best. I’m a well-rounded fighter. I can do ground, striking, or wrestling, so wherever you put me, I’m okay with that.”

The Singaporean’s confidence is well-placed. Unlike his rival, he did not transition from any single martial arts, as he trained in mixed martial arts from day one.

He has a well-rounded skill set that he has used to earn first-round stoppages – two submissions and one TKO – in each of his three wins so far.

Soe will enter the Mall Of Asia Arena in high spirits, with all the tools to end his exile in style by getting his hand raised after another highlight-reel stoppage.

“Training at Impact always makes me confident,” he adds.

“As long as I’m ready, and there’s a good time range for me to prepare for the fight, then anything goes.”