Soe showed no hesitation in his ONE debut, charging out from his corner immediately and landing big straight punches to the head of Haidar, prompting the Malaysian to shoot for a takedown.

Haidar hit the double-leg drop but was soon reversed by Soe, who established a heavy top-game inside the half-guard. From there, the 23-year-old used expert timing to pass to full mount and then straight into an armbar attempt. 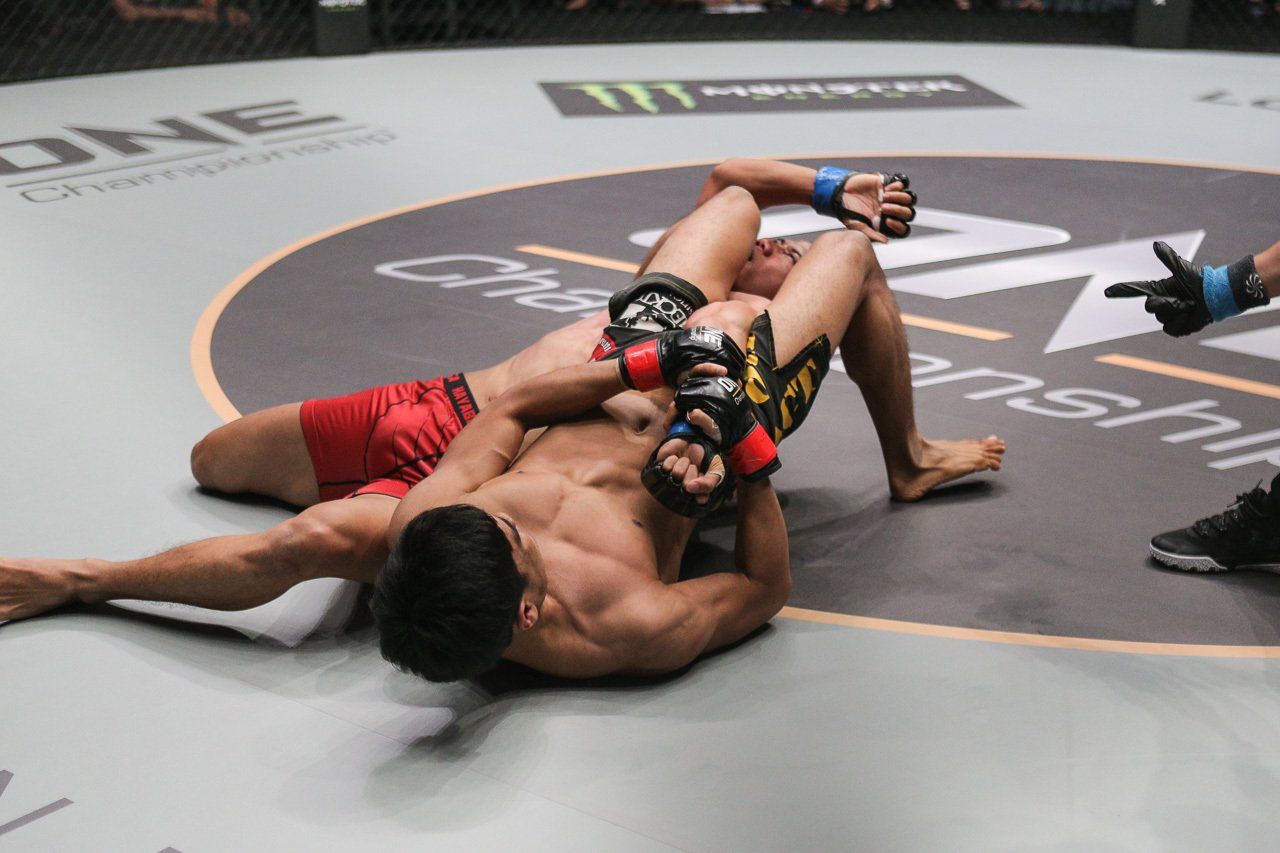 Haidar gamely defended the hold initially, but a few adjustments from Soe allowed him to fully extend the isolated arm and force Haidar to submit. The impressive win came at 1:17 of the very first round for the Singaporean Soe, who nonetheless seemed dissatisfied with his performance, afterwards.

“He used his strength to try to sneak out a little bit, so I tried to adjust it and make it tighter, and submitted him,” said Soe. “I thought I could do more. I hope I get to fight here again. I’ll try to put on an exciting fight.”

It is doubtless that the ambitious Singaporean will continue to entertain on his next time out. The win improves Soe’s record to 3-1, and Haidar’s loss drops his mark to 0-2.