Kickboxing superstar Nieky “The Natural” Holzken showed the world another example of his striking excellence as he took a unanimous decision from Mustapha “Dynamite” Haida at ONE: CALL TO GREATNESS.

The 35-year-old from Helmond, the Netherlands outstruck and outmaneuvered his opponent in a ONE Super Series lightweight kickboxing bout at the Singapore Indoor Stadium on Friday, 22 February.

In a clash of kickboxing World Champions, Nieky Holzken puts on a stellar striking display to secure a unanimous decision victory over Mustapha Haida!

In a clash of kickboxing World Champions, Nieky Holzken puts on a stellar striking display to secure a unanimous decision victory over Mustapha Haida!Watch the full event on the ONE Super App ???? http://bit.ly/ONESuperApp | TV: Check local listings for global broadcast

It was the Dutchman who took charge from the opening bell of the contest. He looked to assert his superiority in the early moments as he chopped Haida down to the canvas with a leg kick.

He continued to dominate the direction of the round as he forced the Italian onto the back foot and bossed the striking exchanges.

The multiple-time kickboxing World Champion even tried a spinning heel kick that narrowly missed its mark as he won the opening round with authority. 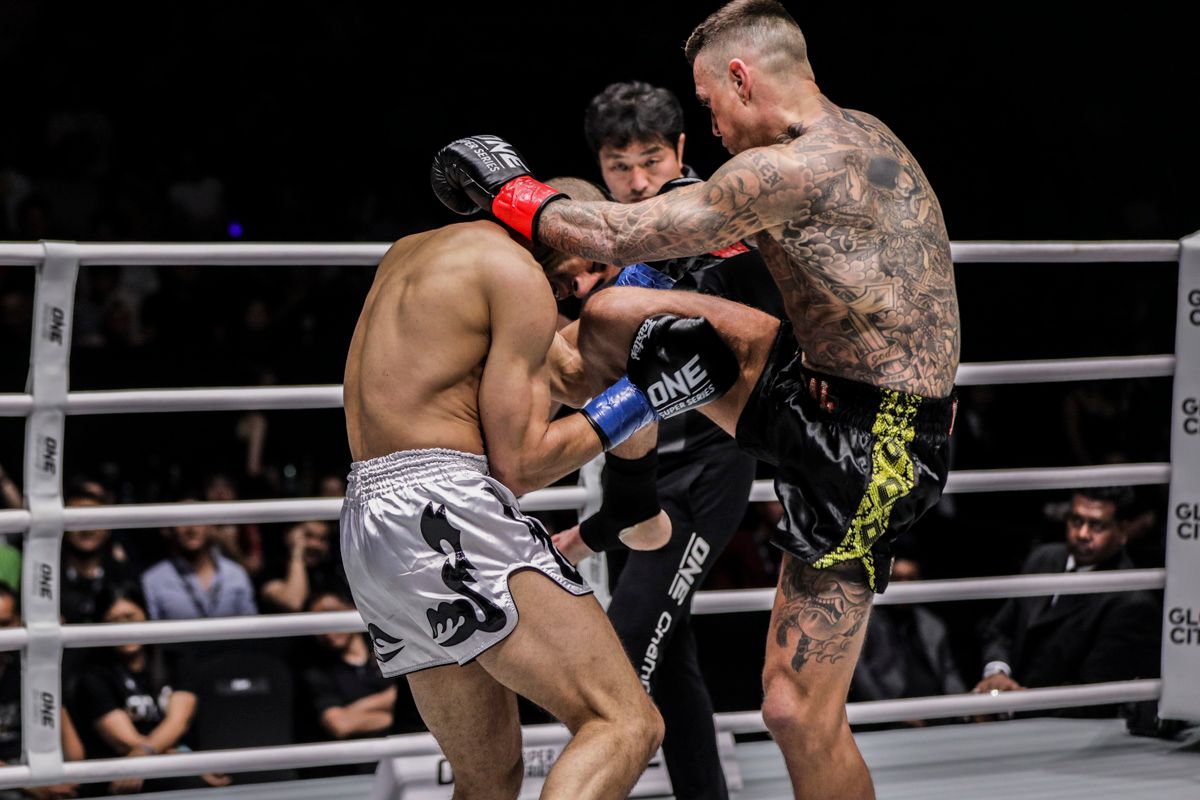 Haida came out more aggressively at the start of the second stanza, but a beautiful liver shot and head-kick combination by Holzken halted his early momentum before he was swept to the canvas again.

Holzken was clearly the more confident fighter, and that was illustrated perfectly by the Dutchman’s jumping switch-knee attempt, which brushed the nose of the ISKA Kickboxing World Champion.

Both men planted their feet and loaded up in the third and final round as they looked to put a stamp on the match and score a finish. Another spinning kick from Holzken found its mark, but Haida absorbed the blow and continued to push back in search of a decisive strike of his own.

One straight shot from “The Natural” opened up a cut just above Haida’s left eye, and referee Atsushi Onari was forced to halt the contest temporarily while the ringside physician checked the Italian was medically safe to continue.

The contest eventually restarted, and both men traded big shots as they battled all the way to the scorecards.

All three judges were in agreement on the victor, as Holzken was awarded the 92nd win of his stellar kickboxing career as he continued his rise in ONE Super Series. 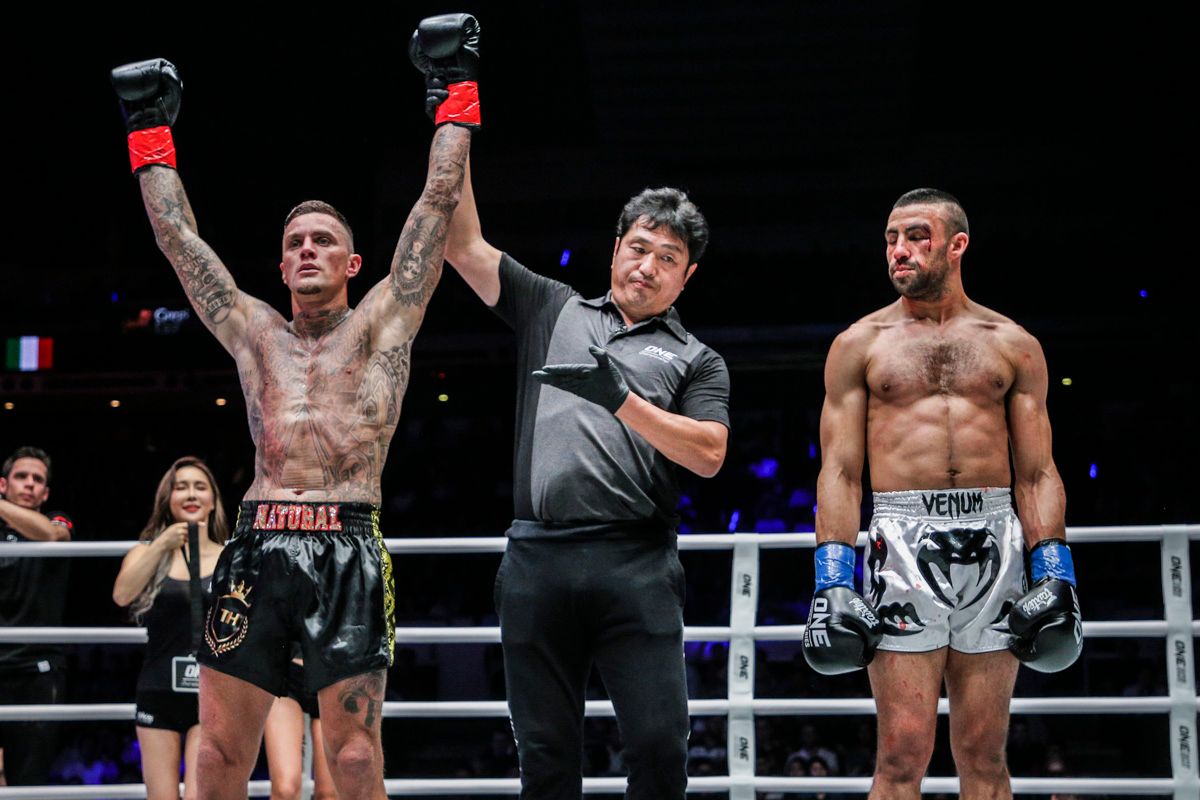 Now the chatter around the kickboxing world will center on who Holzken will face next as he bids to claim ONE World Championship gold.