Muangthai P.K. Saenchaimuaythaigym lived up to the hype in his first ONE Super Series appearance at the Singapore Indoor Stadium.

The three-time Muay Thai World Champion made a victorious promotional debut at ONE: HEART OF THE LION, as he defeated Panicos Yusuf in a thrilling Muay Thai bantamweight contest on Friday, 9 November.

However, the man known as the “Elbow Zombie” was not able to score a knockout finish. He came up against stubborn resistance from the British-based Cypriot, who stood toe-to-toe with the Thai for three full rounds to take the bout to the scorecards.

Yusuf started out as the faster of the two. He controlled the range well and kept Muangthai at bay using an array of punches and kicks, all while countering off the back foot.

When the 24-year-old Thai star did manage to close the distance early on, the All Powers Gym representative effectively nullified his rival’s close-range threat with a pair of well-executed sweeps.

Despite his encouraging start, the 33-year-old Cypriot was not able to halt Muangthai’s relentless forward pressure, and the promotional newcomer’s approach brought him success in the closing seconds of the round.

A stiff straight left dropped Yusuf, prompting an eight-count from referee Atsushi Onari, which gave the Thai debutant the perfect start with a 10-8 round. 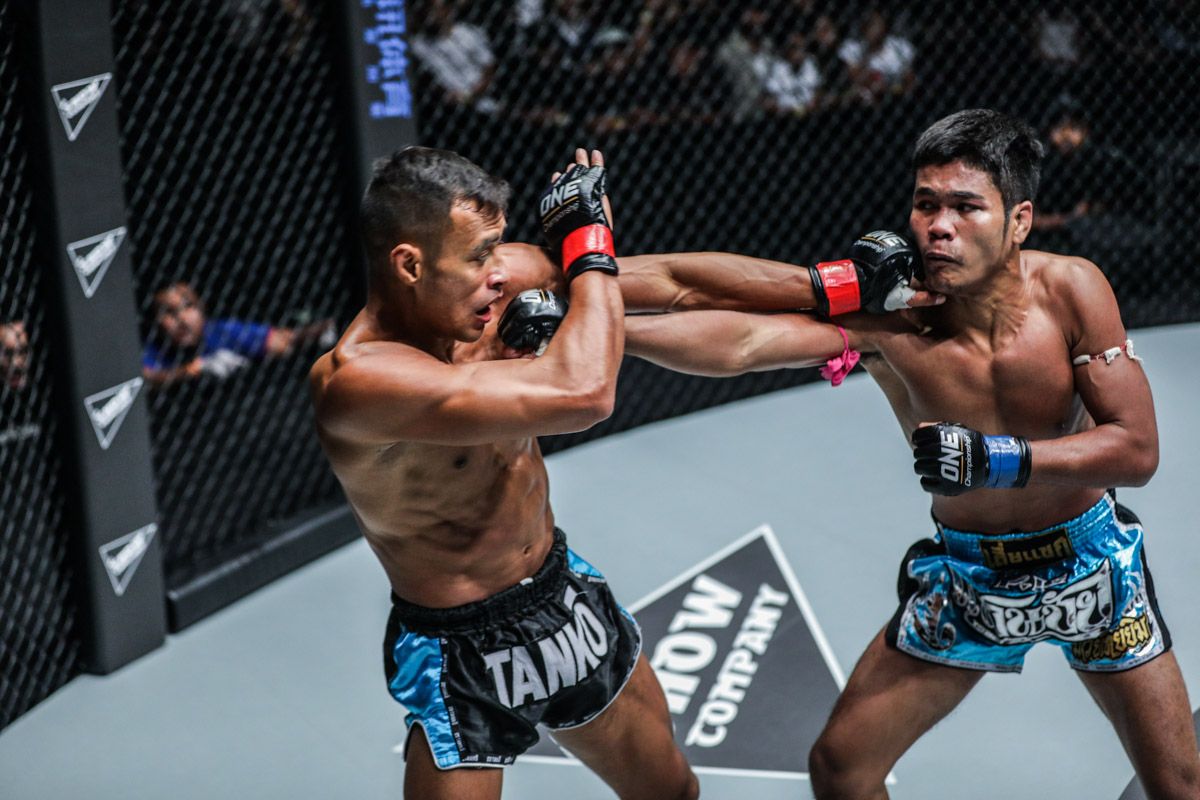 Realizing he had a mountain to climb on the scorecards, Yusuf came out aggressively in the second frame.

He loaded up with heavy punches and kicks, but he could not prevent “Elbow Zombie” from walking forward, closing the distance, and trying to land his renowned elbow strikes.

Muangthai simply would not be denied, however. The Thai seemed happy to walk through Yusuf’s best shots and connect with close-range strikes of his own.

The Cypriot’s best punch of the round — a huge uppercut — landed flush on Muangthai’s chin, but the man from Buriram, Thailand barely acknowledged the punch as he continued to press forward. 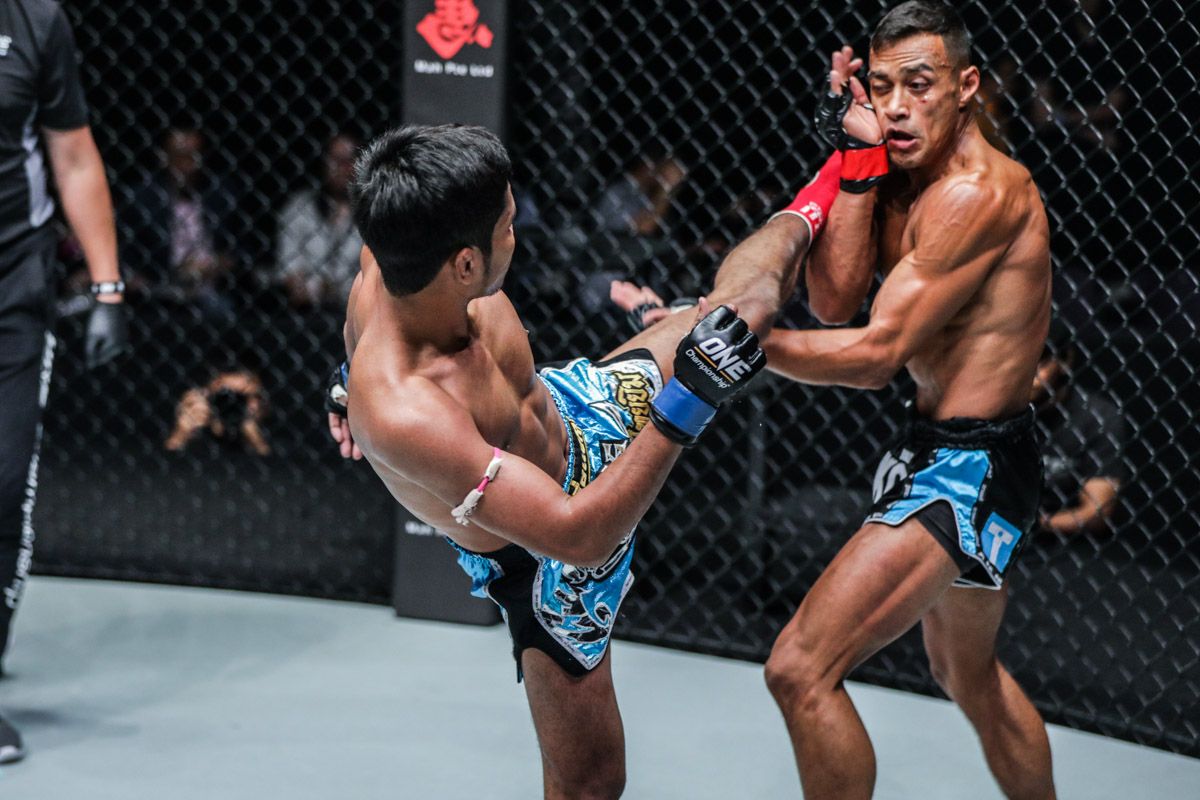 With a big advantage on the scorecards heading into the final stanza, Muangthai held the upper hand and maintained his grip.

Yusuf’s shots did not carry the same snap as in previous rounds, which allowed the Thai to dictate the terms throughout the frame. He had more energy than his opponent, and landed the more powerful shots to secure the victory.

All three judges awarded Muangthai the unanimous decision, which extends his record to 196-40-4 and starts his ONE Championship career on solid footing.