Miesha Tate To Join ONE Championship As A Vice President 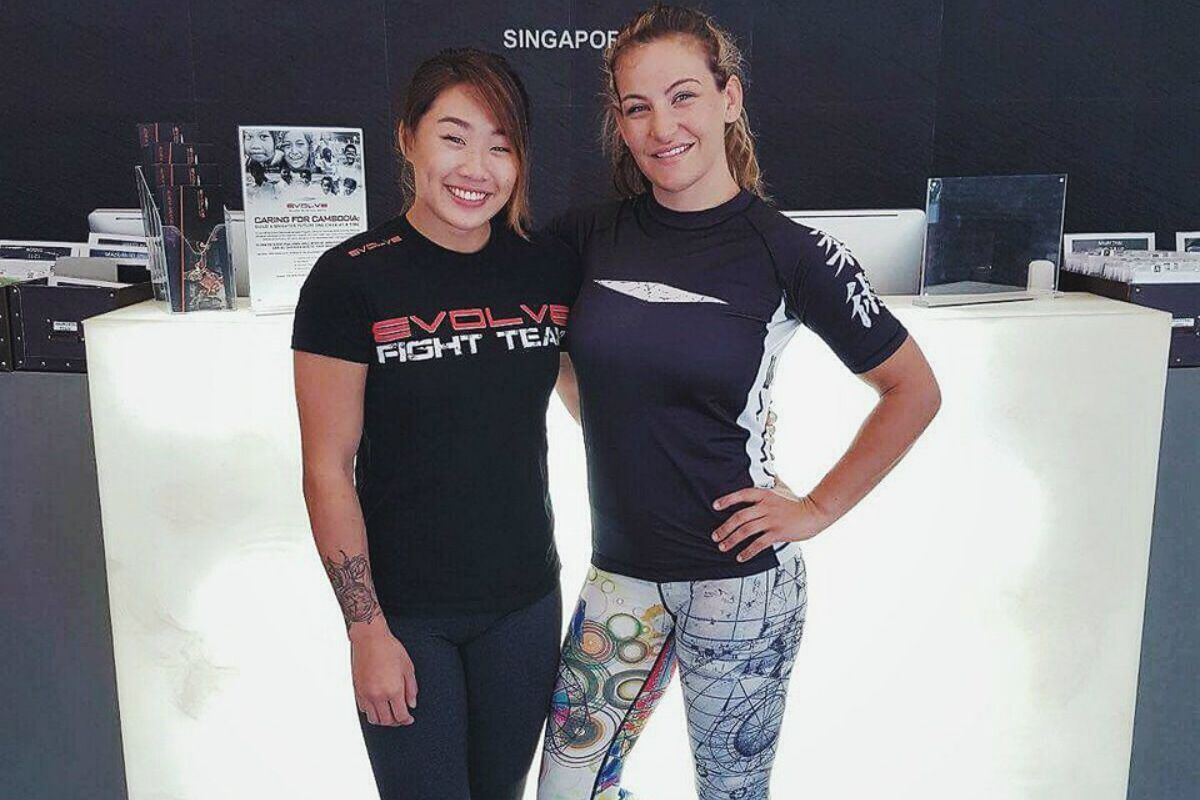 ONE Championship has signed another world-class martial artist to work in an executive role.

The 32-year-old will relocate from the United States to Singapore early next year to start her new position.

“I am thrilled to join ONE Championship as a Vice President,” Tate said.

“I truly believe in its mission of unleashing real-life superheroes who ignite the world with hope, strength, dreams, and inspiration.

“I’m honored to bring my experience as a world champion and to help inspire the next generation of athletes. And of course, I am excited to relocate to my new home, Singapore, and travel throughout Asia!”

Cupcake Time! Please join me in welcoming my good friend Miesha Tate to ONE Championship! A UFC Bantamweight World…

She became known as one of the best women’s athletes in the sport’s history thanks to two reigns as a world champion.

The American captured the Strikeforce Women’s Bantamweight Championship in July 2011 and the UFC Bantamweight Title in March 2016.

“Cupcake” compiled an overall record of 18-7 before she retired from active competition in November 2016.

Tate is the latest addition to ONE Championship. In recent weeks, the organization has added Eddie “The Underground King” Alvarez, Demetrious “Mighty Mouse” Johnson, Nieky Holzken, and Muangthai P.K.Saenchaimuaythaigym to its roster.