Mauro “The Hammer” Cerilli is preparing to give Brandon “The Truth” Vera his biggest challenge as ONE Heavyweight World Champion.

The Italian powerhouse will challenge the Filipino hero for his title in the main event ONE: CONQUEST OF CHAMPIONS on 23 November.

The belt will be defended in Vera’s home country, at the Mall Of Asia Arena in Manila, Philippines, in front of his passionate compatriots, but that will not faze Cerilli.

In fact, the stoppage specialist says he has been relishing the opportunity ever since he was offered the chance to compete on the biggest stage of his career and take on a martial arts icon.

Can Mauro Cerilli shock the ???? by defeating Brandon Vera in Manila?

Can Mauro "The Hammer" Cerilli shock the ???? by defeating Brandon Vera in Manila?Manila | 23 November | 6:30PM | LIVE and FREE on the ONE Super App: http://bit.ly/ONESuperApp | TV: Check local listings for global broadcast | Tickets: http://bit.ly/onechampions18

“I was extremely excited about the news, it was the fulfillment of a dream,” he says

“I know Vera very well, I know his accomplishments. Who does not know him about this sport?”

Cerilli has a lot of respect for his opponent, and is anticipating a fired-up and dangerous World Champion when he faces him in the cage.

Vera has competed in Manila three times, and on each occasion, he has come aggressively out of his corner, and knocked out his rivals in the first round.

Cerilli expects a similar scenario when he stands opposite the 41-year-old, though he is confident he will be able to avoid or absorb whatever is thrown his way.

“It is evident that he has a very dangerous striking, and my strategy is precisely to stop that aspect of his game,” he says.

“The Hammer” gives his opponent a lot of credit, but as his nickname suggests, he has some serious power in his fists as well.

Of his 12 career wins, he has five victories by knockout, as well as three submissions.

His potential to end a contest in the blink of an eye earned him the title of Cage Warriors Heavyweight Champion in Europe, and he defended it with a 15-second KO in March.

Now, as he brings his talents to Asia and the global stage for martial arts, he has honed his skills specifically to spoil Vera’s return to the cage and silence the Mall Of Asia Arena.

Mauro Cerilli's puttin' in WORK for his World Title bout with Brandon Vera!

Posted by ONE Championship on Thursday, November 15, 2018

“I trained at the Gloria Fight Center in Rome with head coach Lorenzo Borgomeo – helped by the best strikers and grapplers that I could ask for,” Cerilli says.

“Every training camp is actually different, and the different things I’ve done have been related to adapting to my adversary – change the opponent, change the strategy!”

Though the 35-year-old will be welcomed to the Philippines with the same respect as every other athlete that comes in to challenge one of the nation’s heroes, he will still be in hostile territory.

Vera is arguably the most beloved martial arts superstar in the country, and few people will chant for Cerilli when he walks into the cage.

However, the heavy-hitting warrior is prepared to overcome the wave of support that opposes him, outfox “The Truth,” and earn a legion of new fans with an unforgettable performance. 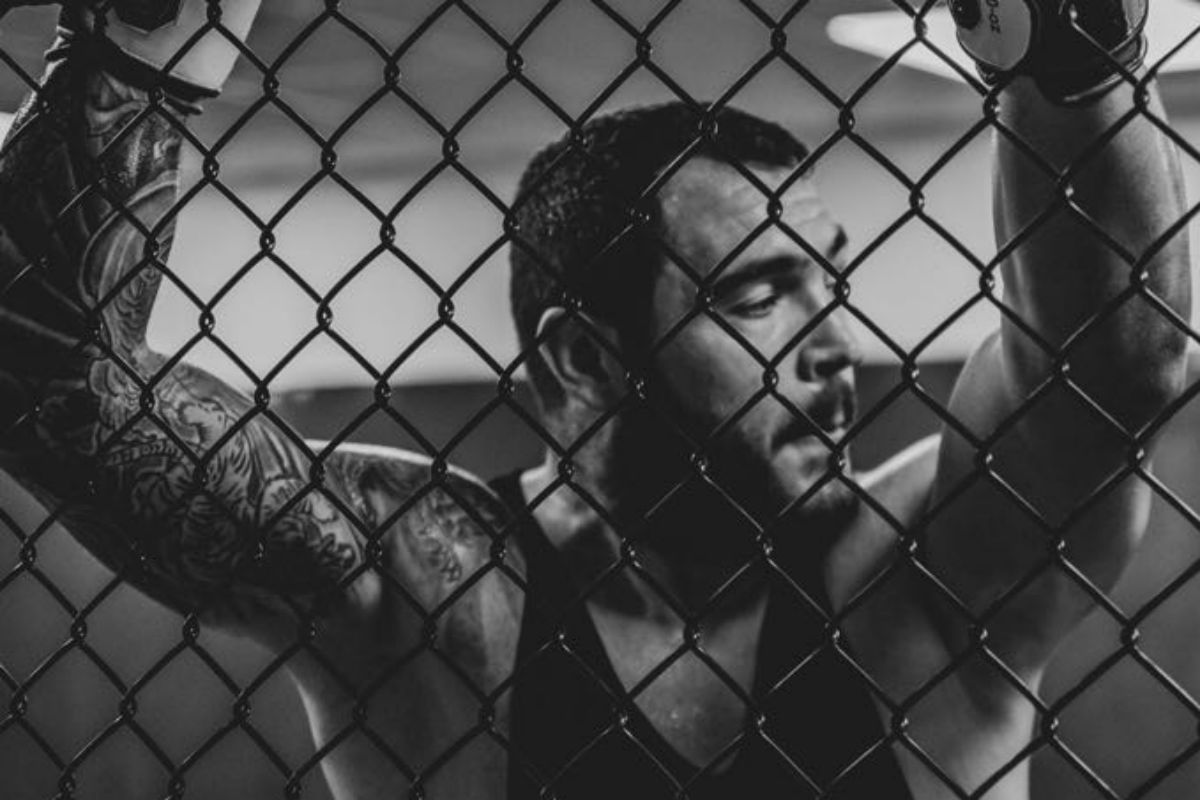 “I can say that my strength is my heart, and I will try to counter Vera in any phase of the fight in which he will try to drag me,” Cerilli says.

“I do not make any predictions, I only know that every match of mine is a show, and this match will end in the most spectacular way.”