ONE Featherweight World Champion Martin “The Situ-Asian” Nguyen isn’t taking his spot as the division’s leading man for granted.

The Vietnamese-Australian dynamo continues to travel across the world, train for countless hours in a gym that’s nearly 10,000 miles away from his family, and make plenty of other sacrifices in order to continue wearing the gold.

On Friday, 30 October, he intends to prove once again that hard work pays off.

That night in Singapore, Nguyen will defend his coveted belt against the division’s #3-ranked contender, Vietnamese-American knockout artist Thanh Le, at ONE: INSIDE THE MATRIX.

“I’m a World Champion for a reason,” the 31-year-old Nguyen says.

“I didn’t fight every fight based on luck. I worked hard. I did everything right in the training room and it got me to where I am right now.”

Nguyen holds a 13-3 professional record, with nine of those wins coming by knockout and another three via submission.

Just three months later, he made history by knocking out ONE Lightweight World Champion Eduard “Landslide” Folayang to win his second belt and become the first two-division ONE World Champion in history.

Nguyen later decided to vacate the lightweight strap due to a knee injury in September 2018, but once he was healed, the Aussie made a pivotal change by joining Sanford MMA in Florida, United States.

The results have been staggering since that switch.

There’s no doubt that Henri Hooft’s team in Deerfield Beach, Florida, has taken the Vietnamese-Australian star’s skills to a new level, but it’s also the environment that’s supported his incredible gains.

“Since working at Sanford, my game has elevated a lot more,” Nguyen says.

“The coaches there, they know how to prepare me to go to war. Also, everyone’s a killer. We got high caliber athletes in that [training] room, so it just makes you want to be a lion and warrior all the time. It’s kill or be killed, and yes, we do drill, and yes, we do train hard, but we also take care of each other.”

In his next matchup, Nguyen’s game will be put to the test by a surging featherweight with a tremendous amount of momentum.

Le holds an 11-2 professional record with a flawless 100 percent finishing rate. What’s more, ten of his career victories have come by knockout.

The reigning king has paid close attention to Le, and it’s safe to say he’s impressed.

“He’s a great athlete. He moves quickly and he’s got a lot of power,” Nguyen says.

“Obviously, he has a taekwondo base. He likes to make you miss and come with the heavy shots, and I can’t wait to face this type of athlete.”

While “The Situ-Asian” would love to leave the Circle with another highlight-reel victory, he isn’t throwing out wild predictions.

“I want to finish by any means necessary,” he says.

No matter how the fight plays out, a victory would unquestionably cement Nguyen as the most dominant ONE Featherweight World Champion in history. Still, there’s even more at stake for the Vietnamese-Australian.

It’s emotionally difficult to leave friends and family in Sydney to travel nearly 10,000 miles across the world to Florida for an eight-week training camp before going off to Asia to defend his belt. 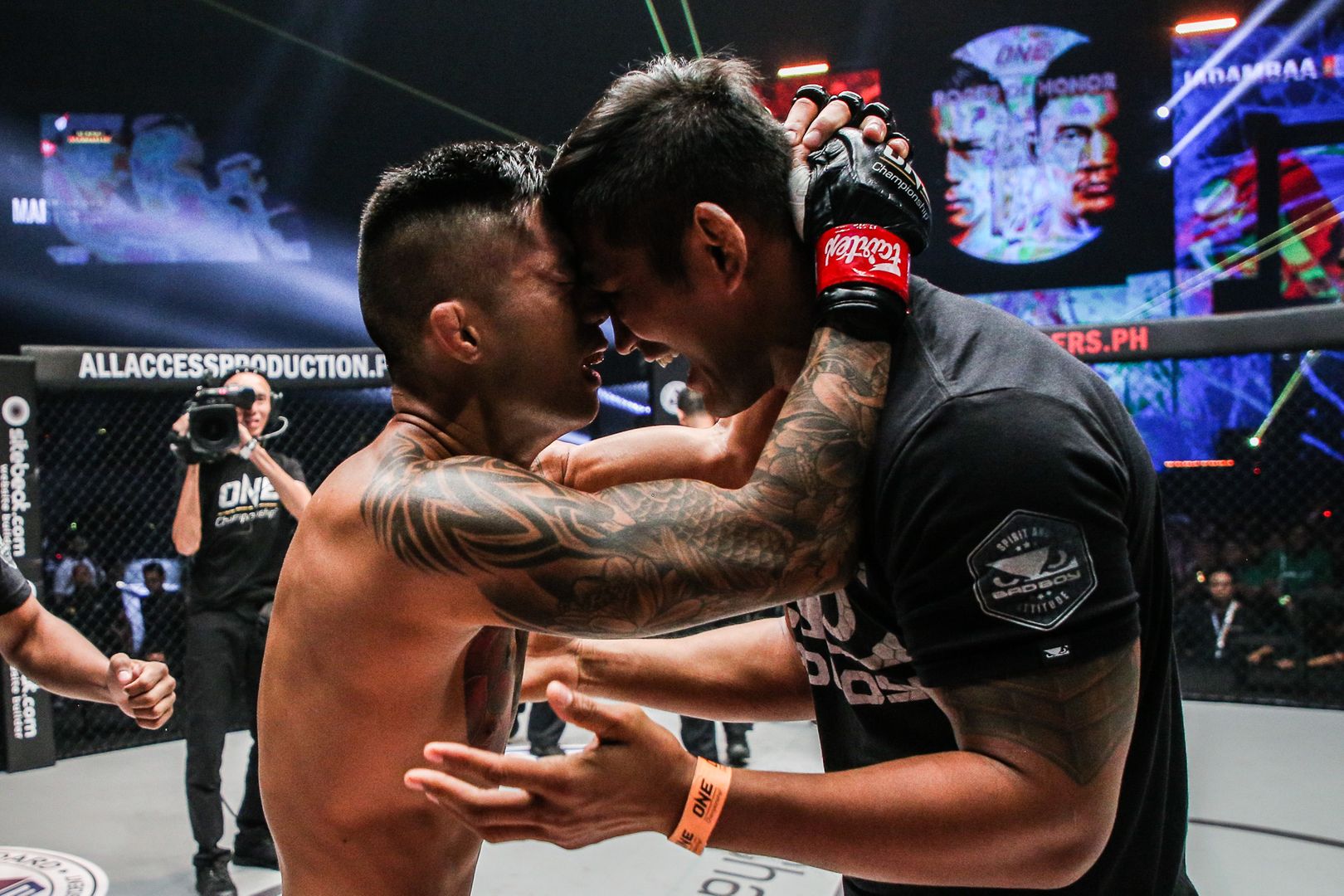 But for Nguyen, it’s worth it. He wants to inspire a new generation of young martial artists through his hard work and outstanding performances, with the next opportunity coming on 30 October.

“My legacy is a huge factor in looking forward and being able to move forward,” he says.

“I want people to look back and say, ‘This World Champion, he’s the one that got me into the sport. He’s the one that helped me push on every single day. He can spend however many miles away from his family and still be the same guy and still perform at the very best and at the highest level possible.’

“So when people look back at my legacy, I want them to be inspired.”