Marat “Cobra” Gafurov was back to his best as he walked through heavy fire to dominate Tetsuya “MMA Fantasista” Yamada on the ground in a war of attrition at ONE: FOR HONOR.

The former ONE Featherweight World Champion was relentless with his grappling attack for three rounds, and came away with a clear unanimous decision victory on Friday, 3 May in Jakarta, Indonesia.

In the first round, “Cobra” wasted no time in hunting for the takedown as he immediately feinted an overhand right and shot for a double-leg. As he drove Yamada into the canvas, the Russian landed in full guard.

On the mat, Gafurov went to work and punished Yamada’s ribcage with thudding body shots in an attempt to suck the wind out of the Japanese warrior.

Yamada worked a high guard to prevent his rival from passing, but offered little to stop the strikes and “Cobra” ground away for nearly the entire first round. 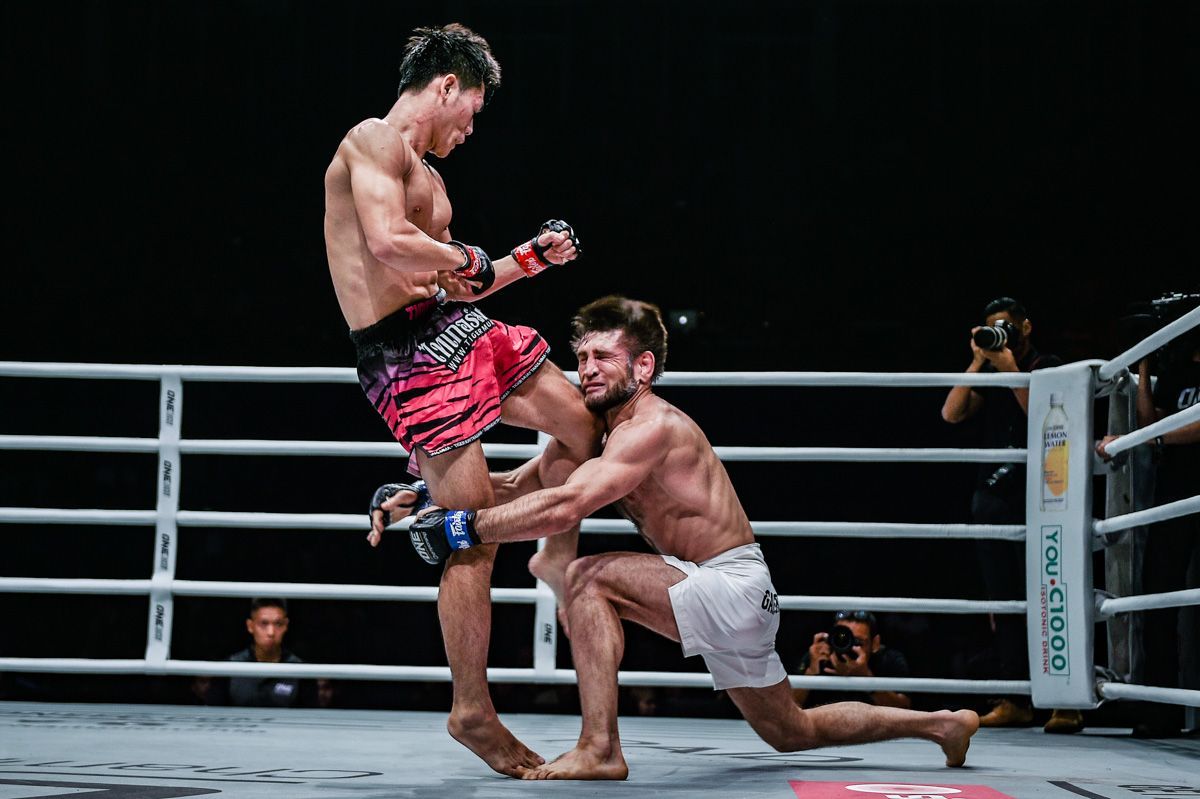 Yamada found relief at the start of the second round on the feet, as he immediately turned up the aggression with a couple of solid striking combinations. As Gafurov again shot in for a takedown, Yamada connected on a thunderous knee, which landed cleanly on the button.

However, the Brazilian Jiu-Jitsu black belt took the shot on the chin and was unrelenting in his pursuit of the takedown, and stuck another single-leg home.

As he reestablished dominant top position, he went right back to work, and unleashed his ground and pound on “MMA Fantasista,” who had difficulty defending the onslaught off his back.

Yamada found an escape route with a sweep that lifted Gafurov into the air and flipped him over. That allowed the Japanese athlete to catch his rival in a guillotine choke, but “Cobra” popped his head out quickly.

In the third and final round, Yamada tried his best to stay on his feet by being aggressive with his striking. He succeeded in landing another knee as Gafurov shot in, but the former featherweight king ate it and took the match to the mat again.

He finished the bout in top position and continued to fire away until the sound of the final bell. 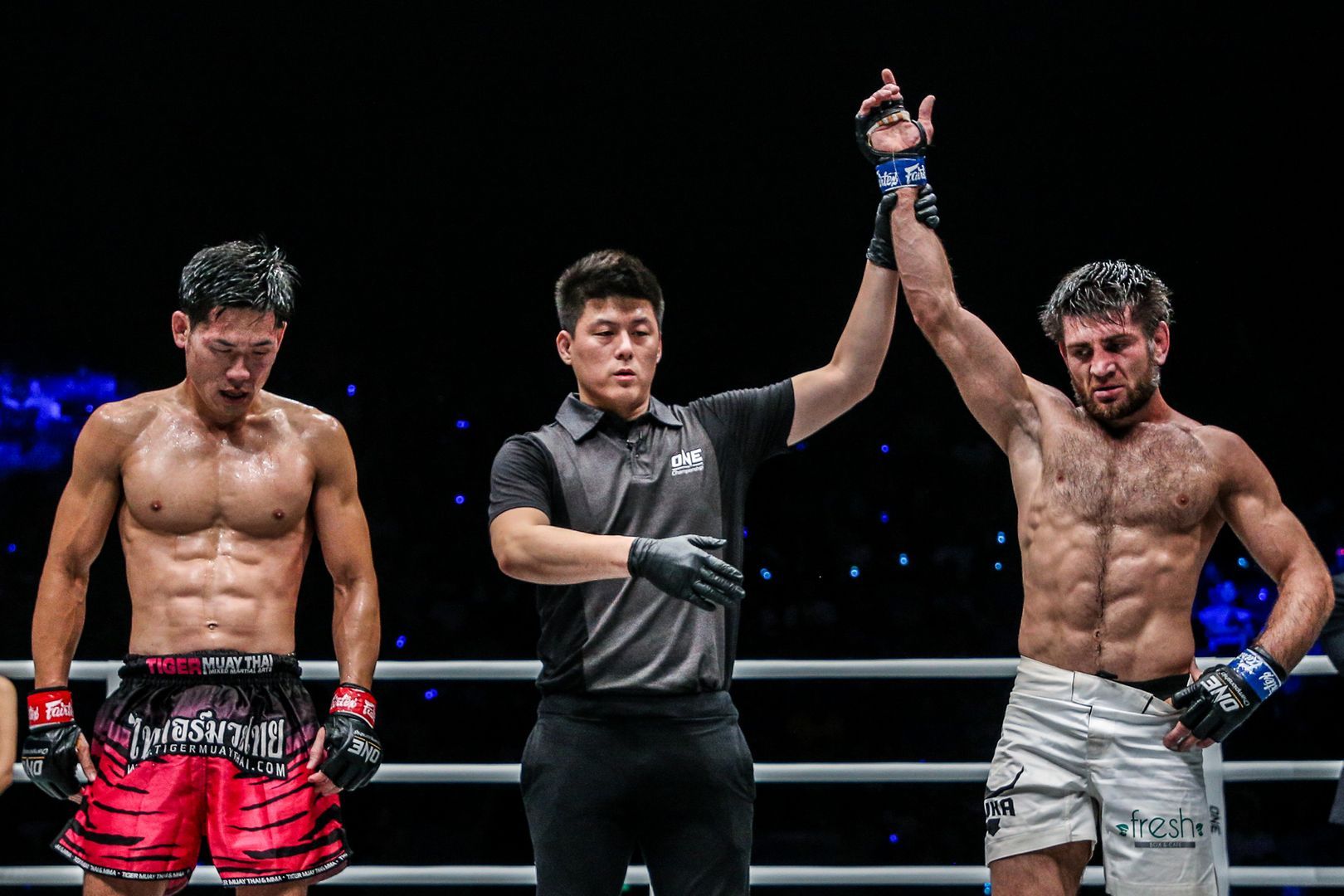 The win improved the 34-year-old Dagestani’s record to 17-2, and put him back in the hunt for a shot at the ONE Featherweight World Title held by Martin “The Situ-Asian” Nguyen.