Koyomi Matsushima may be focused on his upcoming featherweight clash, but he also has his eyes on the larger picture — that being the richest prize in the sport of mixed martial arts.

Following an eight-month layoff, the Japanese phenom known as “Moushigo” makes his promotional return at ONE: LEGENDARY QUEST in Shanghai, China this Saturday, 15 June.

The 26-year-old is scheduled to face “Pretty Boy” Kwon Won Il inside the Baoshan Arena and, if he defeats the South Korean knockout artist in impressive fashion, then he could clinch a shot at the ONE Featherweight World Title.

“I’m looking for a solid win and taking a quick step forward to becoming the World Champion,” the Yokohama resident says.

Now, just days away from event night, Matsushima reflects on his sensational debut, talks about his training camp, and reveals his plan for securing a crack at the featherweight belt.

ONE Championship: You defeated former ONE Featherweight World Champion Marat Gafurov in your debut last September. What was your key to victory in that match?

Koyomi Matsushima: My tactics went well. Before the match, I had some fears about Gafurov, but I was able to show what I had been training, and that was the key to the win.

I watched his fights over and over to study him, and asked others around me for advice. It went well because I studied him. I am satisfied with my debut match because I was able to put everything together from training.

As for my career, that victory gave me great confidence as a fighter and made me think that I have a real shot at the title.

ONE: You have not competed since that win. Why is that?

KM: My injury took a long time [to heal]. Waiting for so long made me feel more motivated for this next match.

ONE: How have you spent the last eight months?

KM: I’ve been training like normal and focusing on bringing out all my tools. Because I couldn’t fight, I’ve been able to concentrate on improving — not just training, but I’ve also been conscious of my whole lifestyle. 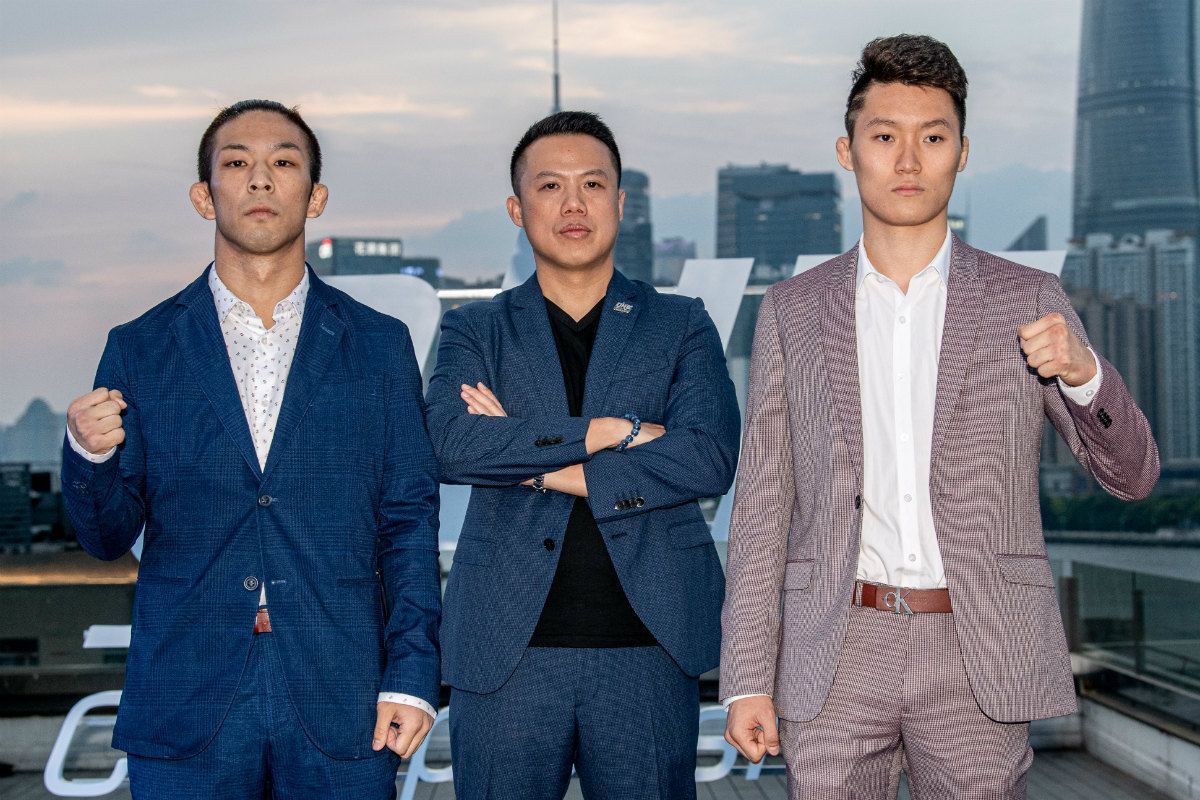 ONE: You previously competed in Indonesia. Are there any other countries you’d like to compete in?

KM: I watched ONE: A NEW ERA in March on TV — not at the venue — and thought it was fantastic. I would like to fight in Singapore or other foreign countries, as well as in Japan. But regardless of where, it doesn’t really affect me.

ONE: This Saturday, you go to China to face Kwon Won Il. What do you want to show fans in your upcoming bout?

KM: Last time I won by knockout, but what I think makes me different from other fighters is my speed and unique timing.

I want to show my unorthodox movement, which is something other fighters don’t have. My specialty is my kicks, especially front and high kicks — I’ve loved those since doing karate. I want to use these kicks this time.

Although my base is karate, I’ve also been training Muay Thai recently, so I also want to show my elbows, too.

ONE: What makes Kwon Won Il such a dangerous opponent?

KM: He fights on the outside, and he has clean striking. In order to shut him down, I have to use angles and attack from my own different angles. I want to rock him with a kick, and then pound him out. 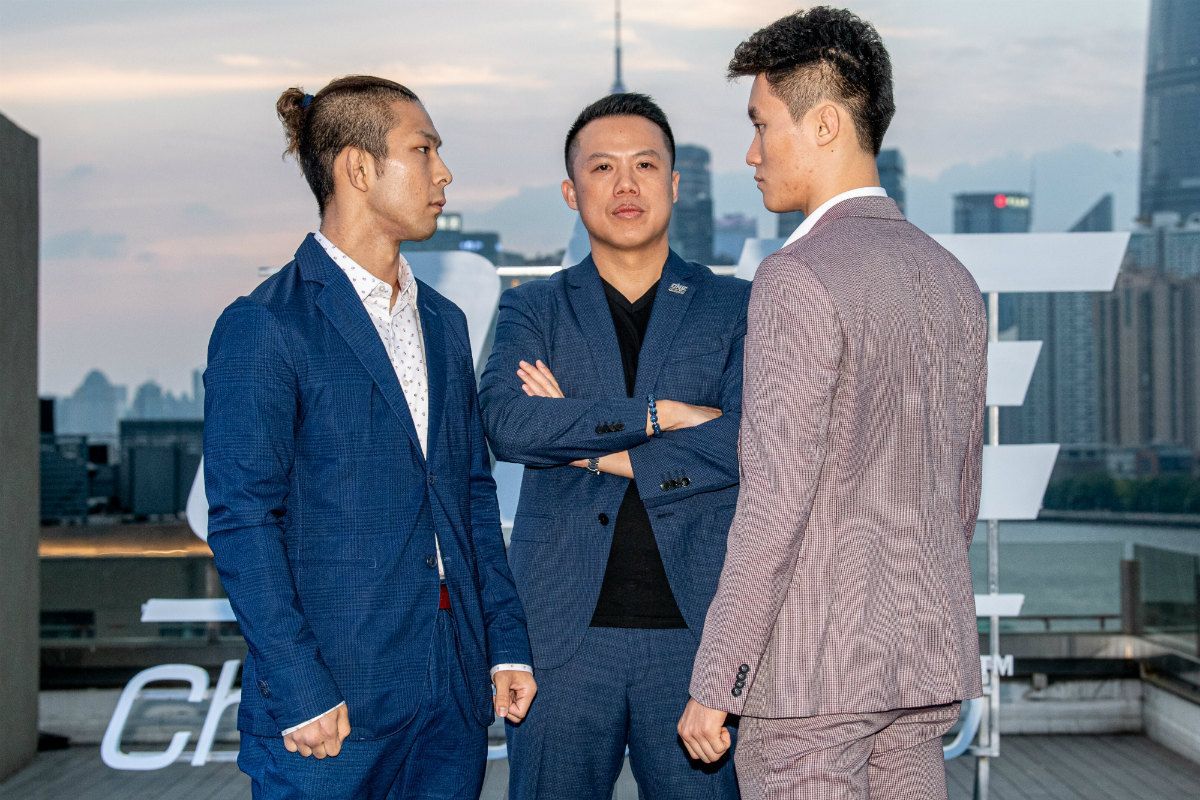 ONE: How do you predict this bout will end?

KM: I’ll overwhelm him with my speed and movement, and add to my winning streak by finishing him in this fight. I must win this fight because I want to become the ONE Featherweight World Champion as soon as possible.