Malaysian featherweight Keanu Subba (6-3) is consistently exciting, and passionate martial arts fans will be thrilled at the prospect of his swift return to action.

When he takes to the cage at ONE: PURSUIT OF GREATNESS in Yangon, Myanmar on Friday, 26 October, however, the fans at the Thuwunna Indoor Stadium are not likely to be chanting his name.

He will meet undefeated Myanmar superstar Phoe “Bushido” Thaw (6-0), who will be roared on by his hometown supporters. Subba is not intimidated, though. In fact, he sees this as an opportunity to shine.

Will Keanu Subba take his next step towards World Title contention on 26 October?

Will Keanu Subba take his next step towards World Title contention on 26 October?Yangon | 26 October | 6:00PM | LIVE and FREE on the ONE Super App: http://bit.ly/ONESuperApp | TV: Check local listings for global broadcast | Tickets: http://bit.ly/onegreatness18

“When I got offered this bout, I thought, ‘Whoa! That’s a cool challenge for me.’ It will be fun to go to this guy’s backyard, and I’m going to thrive on it,” the 24-year-old says.

Subba returns to action following his first-round submission victory over Xie Chao at ONE: PURSUIT OF POWER in July. He had the backing of his compatriots on that occasion in Kuala Lumpur, Malaysia, so he knows the benefits it can bring.

It was his first contest following a frustrating 11-month layoff, and the Monarchy MMA representative was immediately buoyed by the support of his city’s people.

“It definitely helps you,” Subba reveals. “This means going to Yangon will be a new experience for me, and I’m just grateful to be competing again so soon, so I will embrace it and enjoy it.”

Keanu Subba's back in action on 26 October!

In Phoe Thaw, he faces a tricky opponent who is yet to be figured out by any of his adversaries in mixed martial arts.

The Yangon hero developed his enigmatic style thanks to a background in lethwei, karate, and aikido – and the addition of other facets since he made his professional debut in July 2015.

Six opponents have tried to solve the puzzle, and each one has failed – including five who were knocked out.

However, Subba believes his experience and well-rounded skill set will help him crack the code.

Phoe Thaw, the ONE Myanmar Featherweight Tournament 2016 Champion, has shown his striking power with his 83 percent finishing ratio, but Subba’s record points to his diversity. His 100 percent finishing ratio includes an equal amount of submissions and knockouts, and his ability to adapt to any area of the game could be his most useful tool.

“He uses his range really well,” the Malaysian explains. “His style is a bit unorthodox as we don’t have many lethwei fighters in mixed martial arts, so that’s why most of his opponents have had problems figuring out his style.

“I’m going to need to go in there and move around to try and exploit his weakness. I’m confident striking or grappling, so I can take him wherever I feel he is weakest.” 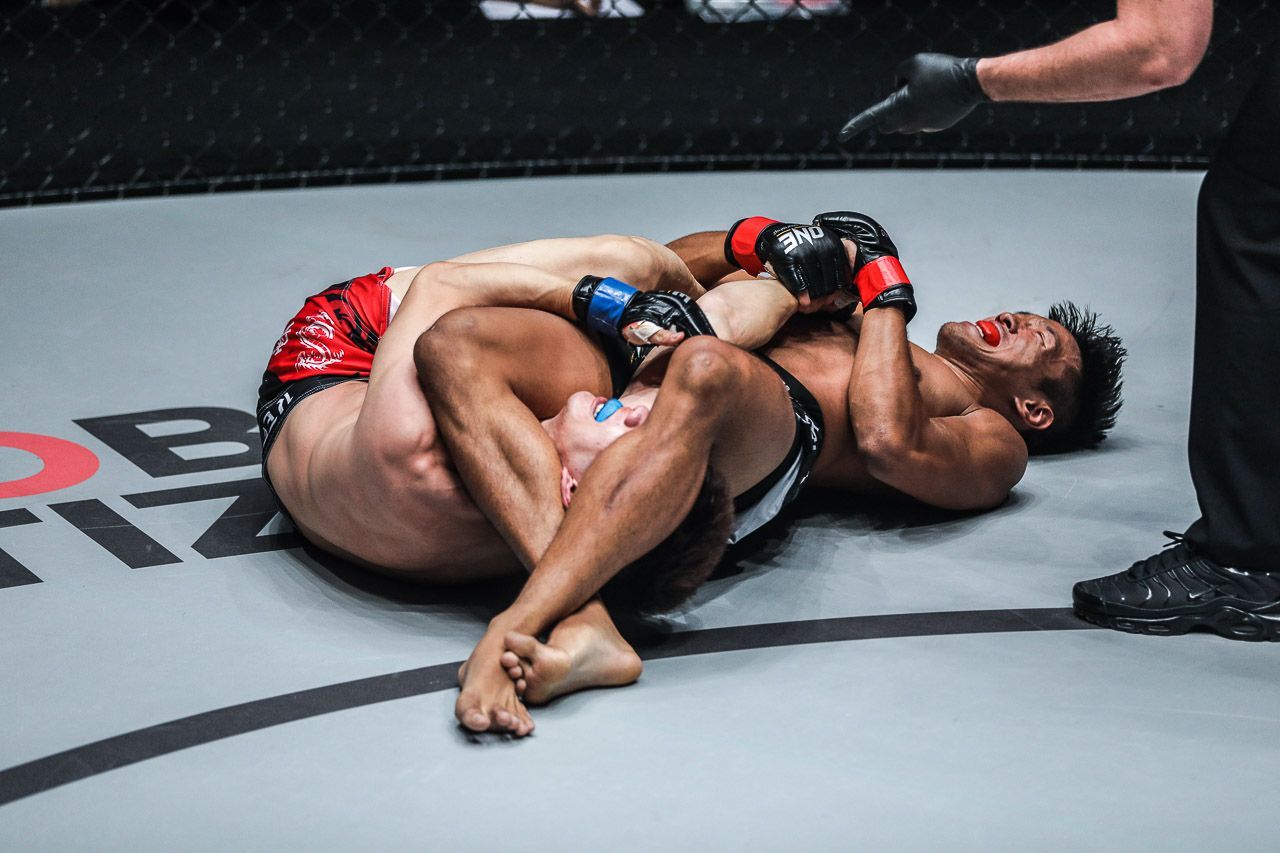 No matter how he gets there, Subba is focused on leaving enemy territory with his hand raised. He wants to keep winning to strengthen his position in a bustling division.

“Winning this will put me back in the mix with the top guys,” he says. “I need to validate myself as a contender so I can work my way up to the champion.”

With fresh new talent adding to the depth at featherweight on a monthly basis, and some of the established names falling victim to upsets recently, the division is as wide open as ever.

That is why Subba wants to keep his momentum going by finishing Phoe Thaw in Myanmar.

“I’d like to go in calm, catch him with good strikes, and then finish him on the ground,” he says. ”Nobody is unbeatable, and anything is possible.”