After nearly a year removed from competition, Malaysia’s Keanu Subba was eager to get back into the ONE Championship cage, and prove to the world that he is one of the featherweight division’s elite talents.

On Friday, 13 July, in front of a hometown crowd inside Kuala Lumpur’s Axiata Arena, he accomplished that feat.

He submitted rising contender “White Dragon” Xie Chao at ONE: PURSUIT OF POWER via armbar in the very first round.

Keanu Subba sends the hometown crowd into a frenzy with a scintillating armbar submission at 3:31 of Round 1!

Keanu Subba sends the hometown crowd into a frenzy with a scintillating armbar submission win over Xie Chao at 3:31 of Round 1!Watch the full event LIVE & FREE on the ONE Super App ???? http://bit.ly/ONESuperApp | TV: Check local listings for global broadcast

Early in the opening stanza, it looked as though Xie would have some real success on the feet, as he assaulted the Malaysian star with a number of leg kicks and a nice right hand.

Before long, however, Subba had tied “White Dragon” against the cage and used the clinch to execute a beautiful takedown. Once the bout hit the mat, the product of Bali MMA and Monarchy MMA began to shine.

After spending a brief period in his Chinese adversary’s guard, Subba stood up, gave himself some space, and saw the opportunity to advance position. 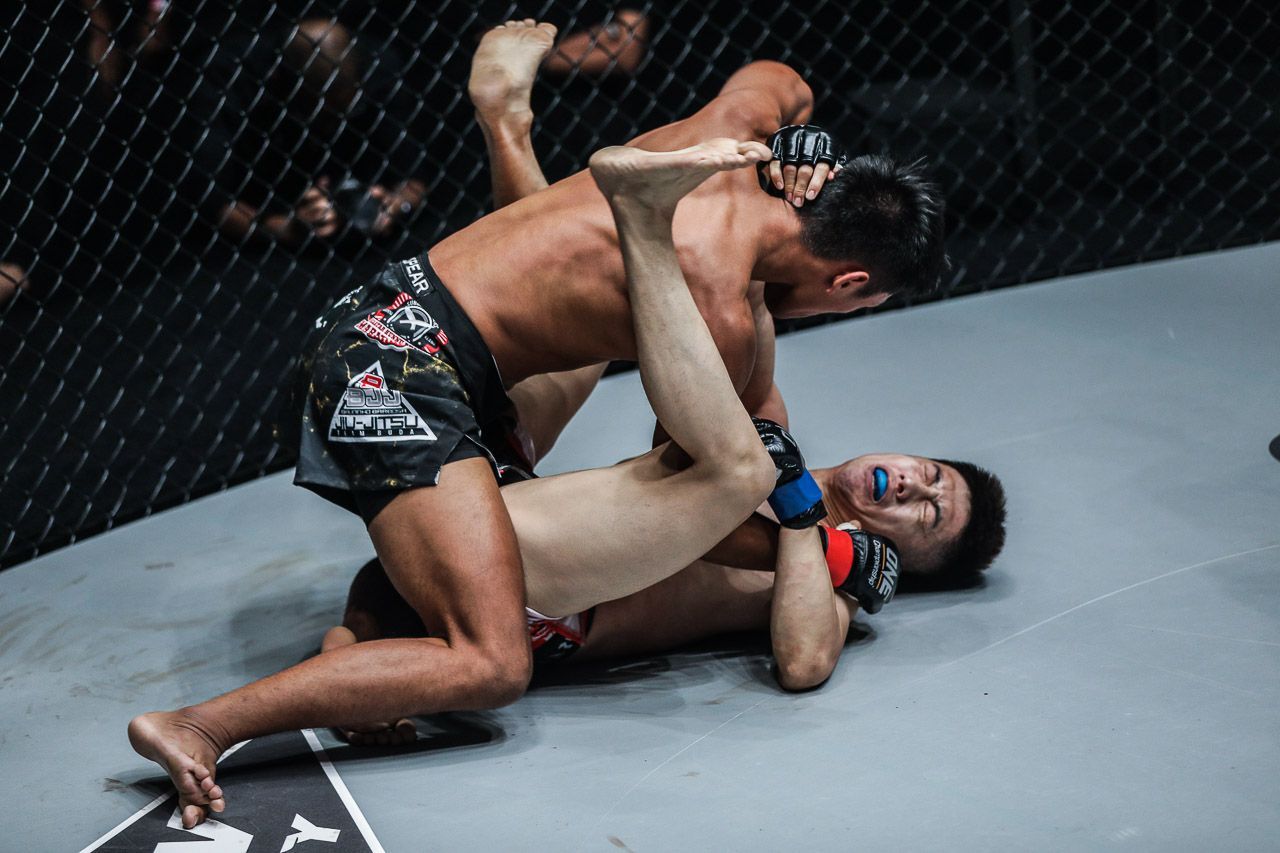 Though Xie kept Subba guessing with a rocket-fueled up-kick and a brief leg lock attempt, the 24-year-old Malaysian sensation maintained his composure. After a moment, he dove back into top position.

From there, the Bali MMA product climbed expertly into position to lock up an armbar. Xie did not give up easily — he showed remarkable toughness as Subba torqued his arm.

Ultimately, “White Dragon” ran out of fire and had no choice but to submit. The tap came at the 3:31 mark of the first round.

In a matter of minutes, Subba reminded the world of his status as one of the world’s most talented featherweights.

Now, with an impressive 6-3 record, the Malaysian expects to be more active in the near future.