“The Warrior” Zhang Lipeng made a strong first impression in his ONE Championship debut last year. Now, he is ready to make another powerful statement in his sophomore appearance on the global stage.

This Friday, 28 January, the Chinese veteran squares off against his old friend, Ruslan “Snow Leopard” Emilbek Uulu, in a pivotal lightweight mixed martial arts showdown at ONE: ONLY THE BRAVE, which broadcasts live from Singapore.

Following a dominant run on the Chinese mixed martial arts scene, Zhang carried his momentum to the global stage and utilized his grappling repertoire to defeat former ONE Lightweight World Champion Eduard “Landslide” Folayang in his promotional debut last August.

The Foshan resident intends to build off that decisive performance and use his next outing at the Singapore Indoor Stadium to crash the top-five rankings, but Emilbek Uulu has similar aspirations.

“Snow Leopard” had a rough start to life in ONE as a featherweight, but when he moved up a division to his natural weight class, his fortunes changed instantly. The 31-year-old Kyrgyz juggernaut beat previously ranked contender Pieter “The Archangel” Buist to return to the win column, and he knows another victory would put him within striking distance of the rankings.

Zhang, however, believes his skills are on a higher level. In this sit-down interview with ONEFC.com, “The Warrior” explains why he can finish his old friend in Singapore, names the two Chinese stars the world needs to watch, calls out a trio of lightweight stars, and more.

ONE Championship: The last time we saw you, Zhang, you beat former ONE Lightweight World Champion Eduard Folayang in your debut. How did it feel to get such a big win in your debut?

Zhang Lipeng: Of course, I was very happy to win my ONE debut against a former champ. The first bout is definitely very important, and it also shows my real skill level to ONE‘s boss.

But the follow-up bouts are more important. I still have to keep winning because getting into the top-five [rankings] and then finally winning the championship is what I plan for the future in my career.

ONE: What was your game plan in that bout, and did it go the way you wanted?

ZL: Once I knew that my opponent was a former champ, I was actually ready to fight for three rounds. At that time, I felt that he was weaker on the ground, so I wanted to finish him after taking him down. But my opponent was really strong and defended well, so the fight ended up going to judges.

ONE: After that fight, you called out Shinya Aoki, and he responded by asking you to reconsider the challenge. What is your response to that?

ZL: I don’t think there is a need to reconsider. Actually, I want to fight against everyone, especially strong opponents. Maybe Shinya Aoki would feel humiliated if he accepted my challenge, since I just won one single match [in ONE so far].

I really want to fight against him because he is very high-level. I watched a lot of his matches. His wrestling and jiu-jitsu are very powerful, so I want to feel how strong he really is. I’ve also been training for over a decade, so I would like to battle with a world-class, elite [fighter] like him.

ONE: You also previously mentioned Christian Lee and Eddie Alvarez as lightweights you wanted to fight. Are those two guys still on your radar?

ZL: Of course, I still want to fight them. After all, Christian Lee is also a former champ.

Alvarez is a former champ too, and he is the one I picked first because he enjoys a bigger reputation. I’m also his fan, and like Shinya Aoki, I also wanted to challenge him.

ONE: The next lightweight you’ll be facing is Ruslan Emilbek Uulu at ONE: ONLY THE BRAVE. What is your first impression of him?

ZL: My first impression was that he had a lot of fights in China and seemed to be unbeaten so far. Plus, in fact, we both went to Xi’an Physical Education University for training, so we are fellow apprentices. And yes, I’m impressed by him.

ONE: Ruslan looked impressive in his last fight against Pieter Buist, who was previously ranked in the top five. What did you think about his grappling, and do you think it could be better than yours?

ZL: Last time, he fought three full rounds, but I didn’t see a lot of techniques. He was just rushing forward, and I didn’t see any effective attacks after he took down his opponent. So he actually has no advantage in ground wrestling over me.

ONE: How do you see this fight ultimately playing out?

ZL: Like the last bout, I’m ready to fight three full rounds. But if I can control the game and give my best, I may be able to knock him out in the first or second round.

ONE: If you win this fight, who would you want next?

ZL: I just listen to the arrangement. I [would have] just fought two bouts, so I wouldn’t have many ideas. But I still want to call out Shinya Aoki until he accepts my challenge (laughs).

ONE: Lin Heqin has trained with you. What is it like training with her, and how do you feel about her potential in the sport?

ZL: I think she trains very hard, and her stand-up game is very strong in the [atomweight] division. But the weakness is also very obvious: her wrestling and ground game is not strong enough. But if she can improve them, it is not impossible for her to enter the top-five rankings.

ONE: Are there any other Chinese fighters who have caught your attention?

ZL: Tang Kai and Xie Wei. Tang Kai and Xie Wei have many KOs in a row. Last time, I was on the same card with Xie Wei, and I didn’t expect him to perform so well. They both definitely have chances to become champions, so fans should keep an eye out for them.

Read more: Minowa Says He Has ‘Style To Beat Brooks,’ Has Several Ways To Win 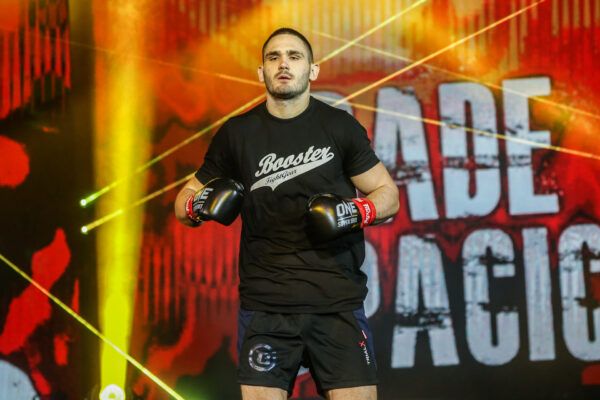 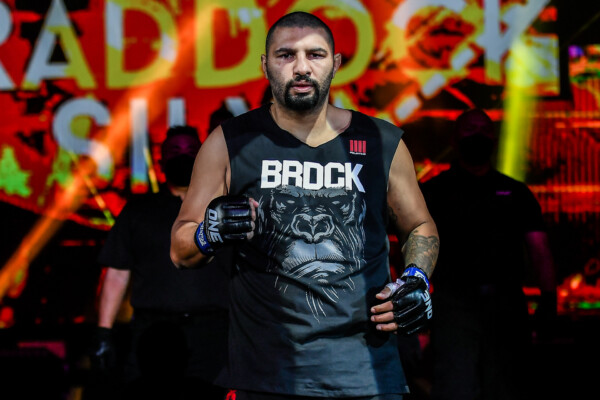 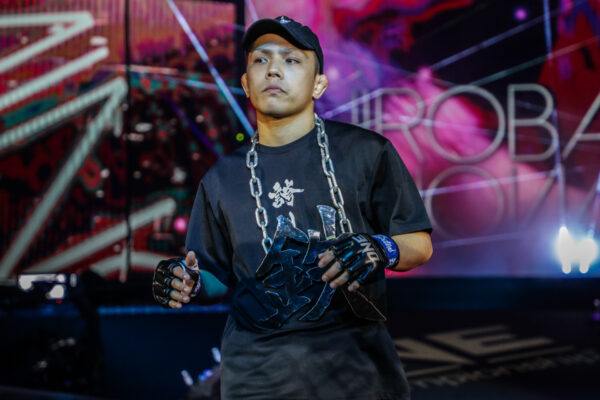