Gurdarshan “Saint Lion” Mangat’s defeat of Abro “The Black Komodo” Fernandes last Friday, 12 July was impressive, but his revelation that he almost did not make it to the ring makes it remarkable.

The Indian hero battled a serious injury throughout his training camp, and was far from 100 percent on event night, but still claimed a dominant unanimous decision victory at ONE: MASTERS OF DESTINY at the Axiata Arena in Kuala Lumpur, Malaysia.

Indian hero ???????? Gurdarshan Mangat uses all his tools to edge out Abro Fernandes for the unanimous decision win!

“Saint Lion” was clinical and accurate with his striking against a dangerous, hard-hitting adversary, and he pushed his record to 2-0 in ONE Championship.

We caught up with Mangat to get his views on the match-up, and what it meant to him to push through adversity to represent India on the global stage.

ONE Championship: How do you feel about your performance?

Gurdarshan Mangat: I feel awesome about it. I was happy that I kept pushing forward and got the decision because I didn’t think I was going to make it to the fight at one point.

It was different to compete in a ring. I’ve studied so many boxers and kickboxers that the idea of taking him to the ground didn’t even come into my head in the fight. It’s weird how your instincts take over when you’re in there.

ONE: That injury must have been serious. At what point did you think the fight was in jeopardy?

GM: It was a hernia that happened pretty early in the camp. I just had to kind of manage it.

Some days it got really bad. We were getting ready for a fight, so it’s not just going for jogs and stuff like that. I was having full-on sparring, jiu-jitsu, and wrestling.

Any kind of movement can cause a lot of damage, so every single session was stressful – especially when you’re doing two to three sessions a day for seven weeks.

I was almost bent over on the bus ride to the arena. The only time I took the hernia belt off was right before I walked out for the fight.

ONE: How did you manage to get through it?

GM: I was working with my sports psychologist. We were doing stuff with my mind.

He wanted me to accept [the injury] as a source of strength, that this was meant to happen. He was trying to teach my mind to override it, and that definitely helped. 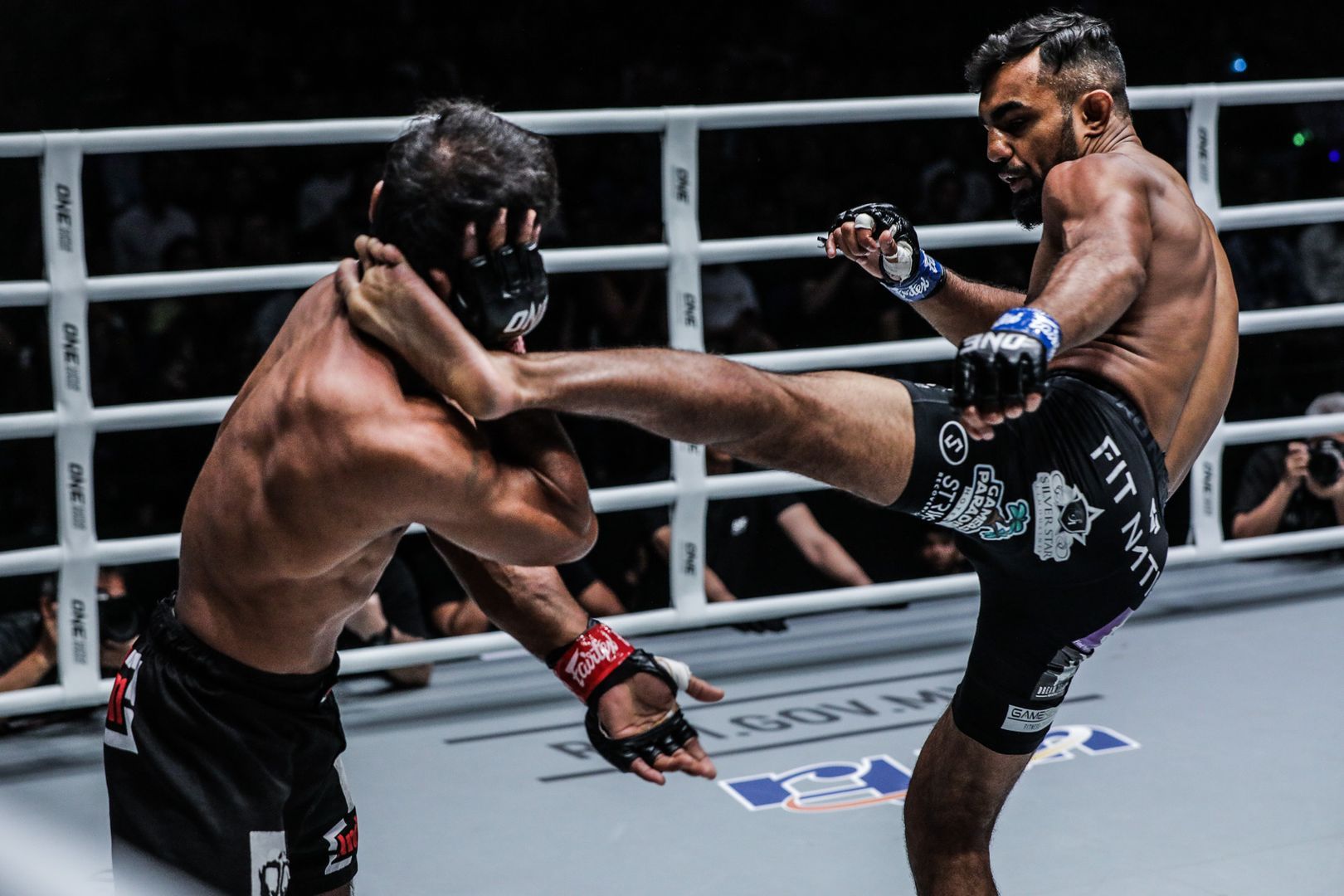 ONE: Was the plan always to take advantage of your conditioning and push the pace?

GM: To me, conditioning and having endurance has always been one of the most important things. Growing up, I had asthma, and when you have asthma attacks, you know what it feels like when you can’t get air and your lungs are compressed.

People don’t know how much work and effort I put into my endurance and my training to be able to show up and put on that kind of performance. It doesn’t just come naturally to me.

That is a lot of miles, a lot of conditioning, and a lot of heavy sparring rounds – from high altitudes in Las Vegas to real humidity and heat at Tiger Muay Thai.

ONE: Fernandes was looking for the single-shot counters, particularly with his right hand. Did any of them get your attention?

GM: People assumed when I did that 180 spinning kick I got caught, but I didn’t get touched there, but there was one about a minute into the third round.

He caught me pretty good, but the commentators didn’t really react to it – I start backpedaling. It was an overhand that caught me and woke me up. I think that was pretty much it, but he did have power in his hands. I was just out of range for a lot of it. 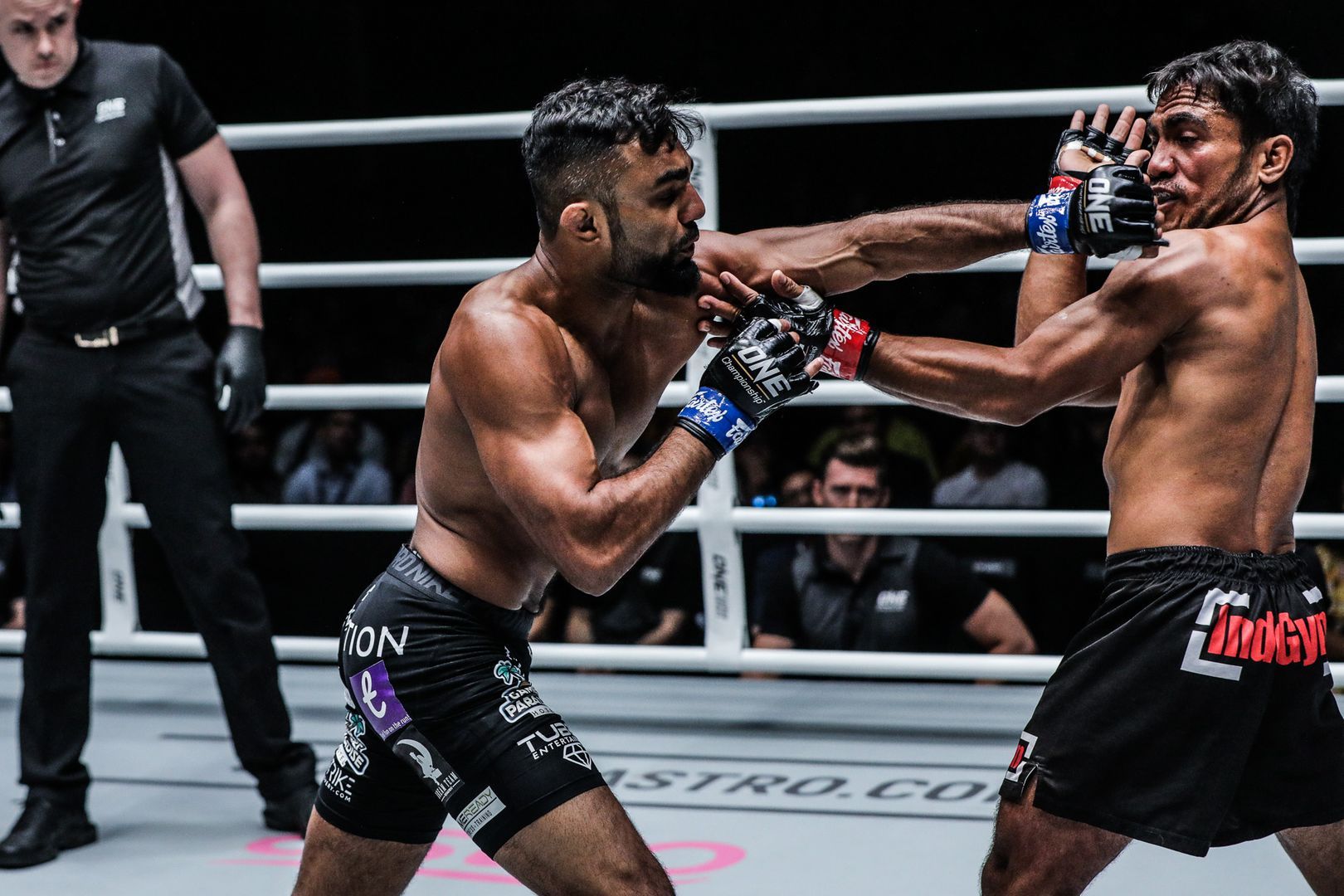 ONE: What lessons can you take from your performance?

GM: The biggest lesson is that I can show up to these fights and perform. I never used to perform like that in past organizations. I did put on exciting fights, but I didn’t show this kind of volume and this kind of movement at a world-class level.

It means a lot for me to represent Indian people. I want them to see me perform like a world-class fighter so they can be proud that I am the one representing them. I have to represent that spirit properly.

It’s not about just laying on a guy for three rounds. I have to bring this warrior mentality when so many people are living through me.

ONE: Does it feel like everything is coming together for you on the global stage?

GM: This is one of the first times I’ve enjoyed my career. I’ve always enjoyed mixed martial arts training, but as far as the week of the fight goes, it was just something that I knew I had to do. I was scared, and I never really enjoyed it.

Now I’m actually enjoying it, and that’s because of ONE Championship – the way it is all set up – and I know how many people are watching and what I represent to them.

Before I didn’t know how many people were watching the fight – if anybody was watching – but now it’s a completely different thing with the feedback I get from fans. It inspires me to show up and when my music hits and the fans go crazy. It is just the coolest thing. 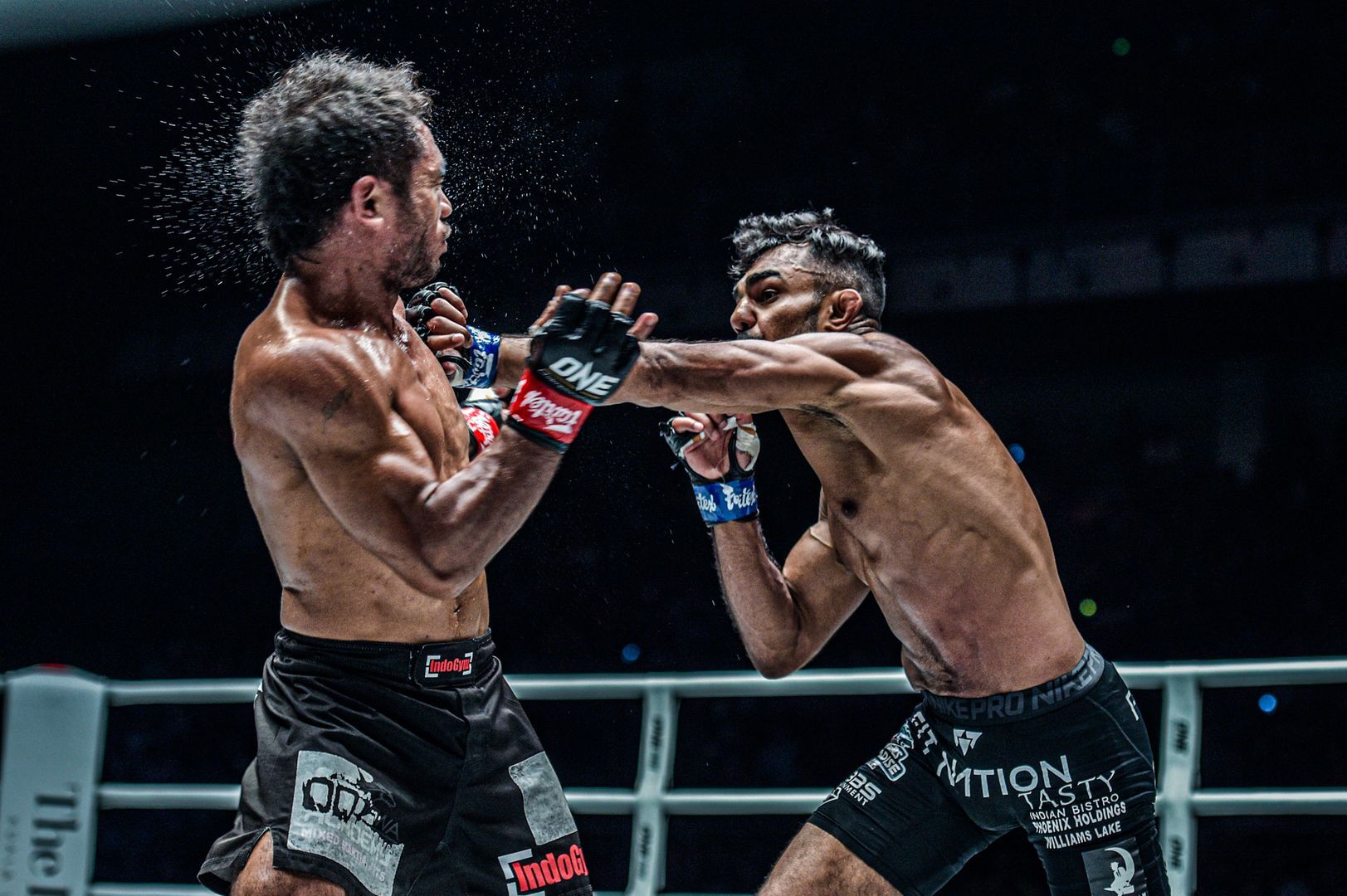 GM: I’m just enjoying it. I don’t care who it is, as long as I get to go in there, perform, and represent my people again.

I don’t know about the timeline – I’ll have to sort this injury situation out. I would like to get another one in before the end of the year, but even outside of the cage, I want to go round and represent India and get more eyes on the sport.

I want to do more work for ONE Championship outside of the fights too. I think that’s important. It’s been a big year for Indian mixed martial arts, especially in ONE. I just want to carry on that momentum and continue to get people excited about it. 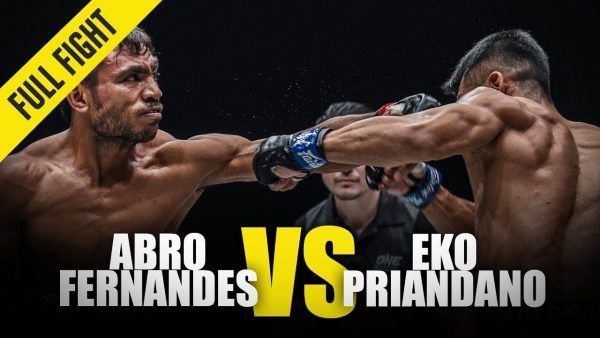 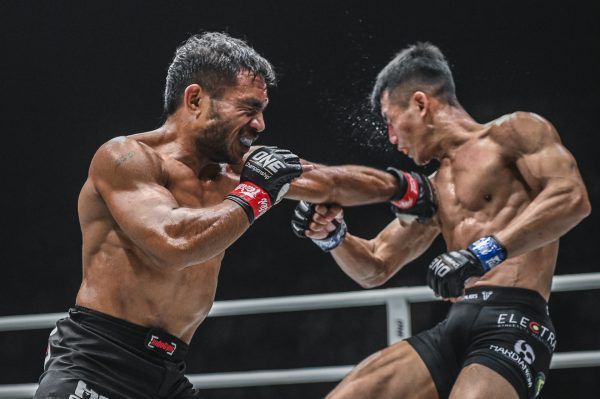