After two fiery installments, ONE Championship is ready to close the book on the UNBREAKABLE event series.

This Friday, 5 February, the promotion will do just that by airing ONE: UNBREAKABLE III from the Singapore Indoor Stadium. 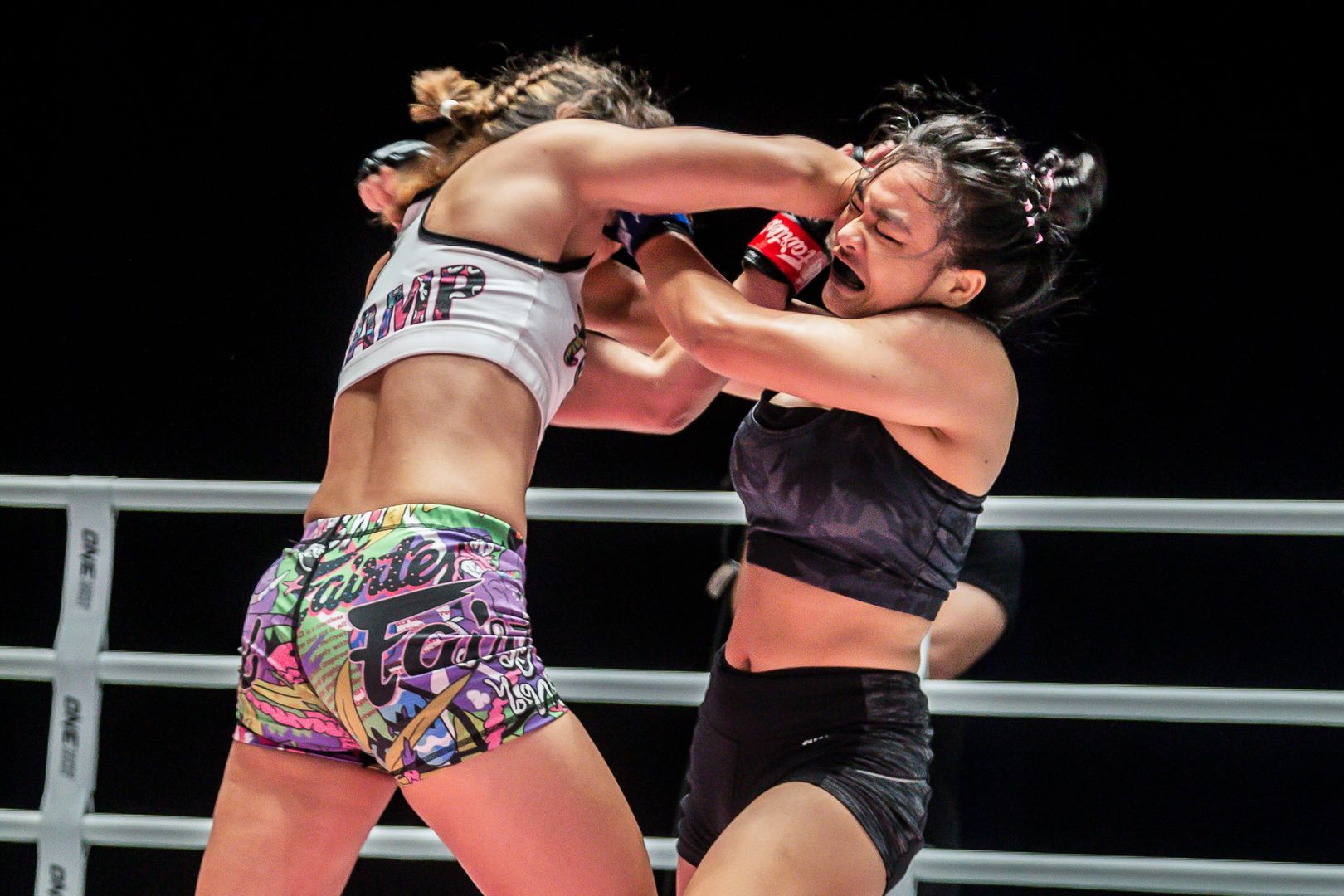 In the main event, former two-sport ONE World Champion Stamp Fairtex will continue her quest to earn promotional gold in a third sport.

Not only does the Thai star boast a flawless 5-0 slate in the all-encompassing sport, but she also owns a stellar 80 percent finishing rate.

Additionally, the Fairtex product is the #5-ranked contender in the atomweight mixed martial arts division, and she could elevate her position with an impressive performance in Singapore.

However, she will face a tough test in Ukrainian Mixed Martial Arts Champion Alyona Rassohyna.

Rassohyna, who’s making her promotional debut, is a dangerous veteran with a 12-4 professional record. What’s more, 10 of those victories have come via submission.

This is a classic striker-versus-grappler matchup, and the Ukrainian might just hold the key to destroying Stamp’s perfect run in mixed martial arts. 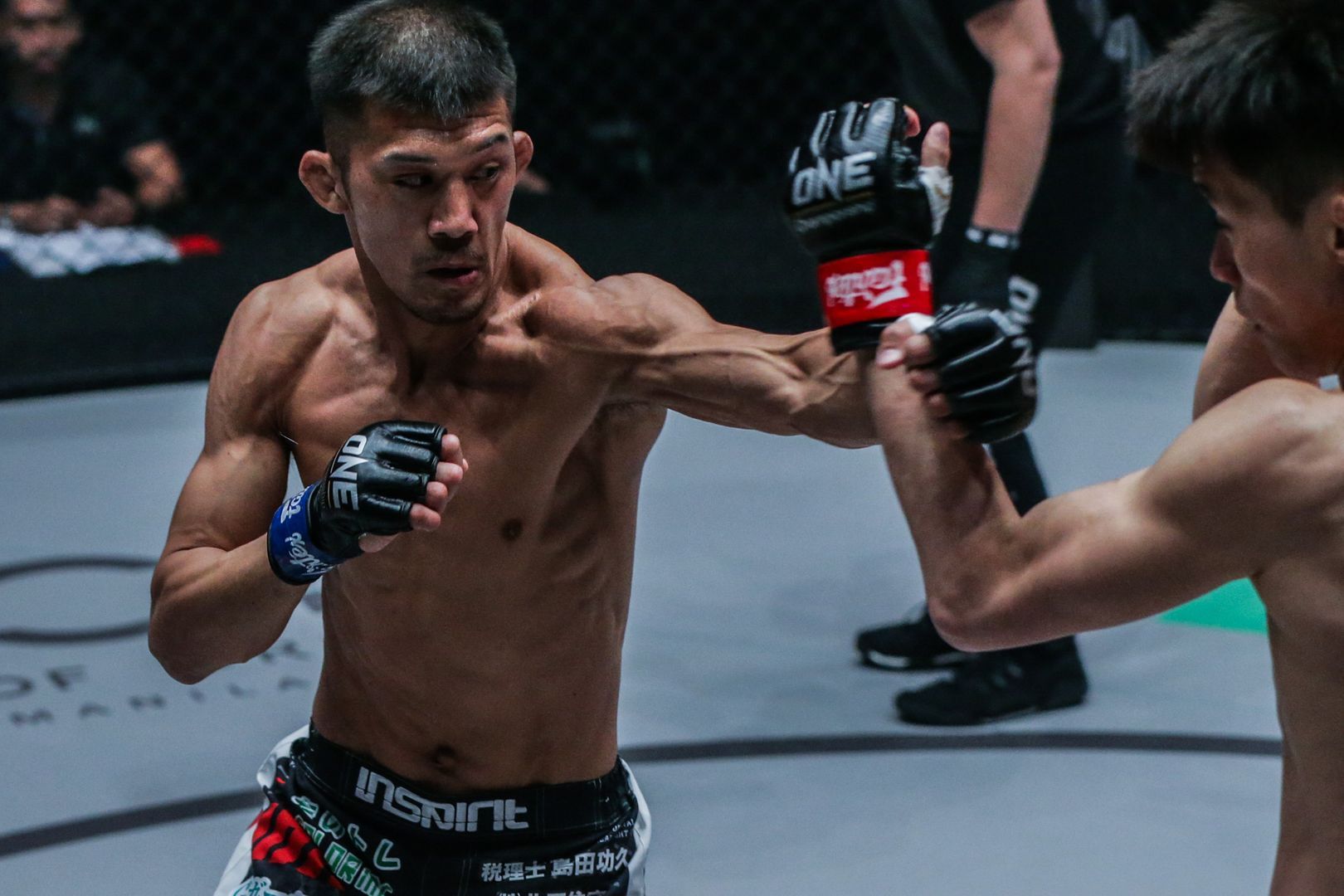 Meanwhile, another athlete at ONE: UNBREAKABLE III is just footsteps away from earning a shot at World Title gold. That man is Japanese Mixed Martial Arts Champion Shoko Sato.

On Friday, the veteran will attempt to gain his 36th career victory, put himself on a seven-bout winning streak overall, and secure a crack at the ONE Bantamweight World Title.

But standing in his way is the ultimate spoiler in Fabricio “Wonder Boy” Andrade, who debuted with an upset of Abelardo last August. In that matchup, the Brazilian kickboxer became the first person to ever submit “Tyson” in his career – a feat not even Sato accomplished.

Andrade will look to spoil the party once again in Singapore. If he can pull it off, he would earn the biggest win of his young mixed martial arts career.

Take a look at the full lineup for ONE: UNBREAKABLE III below. 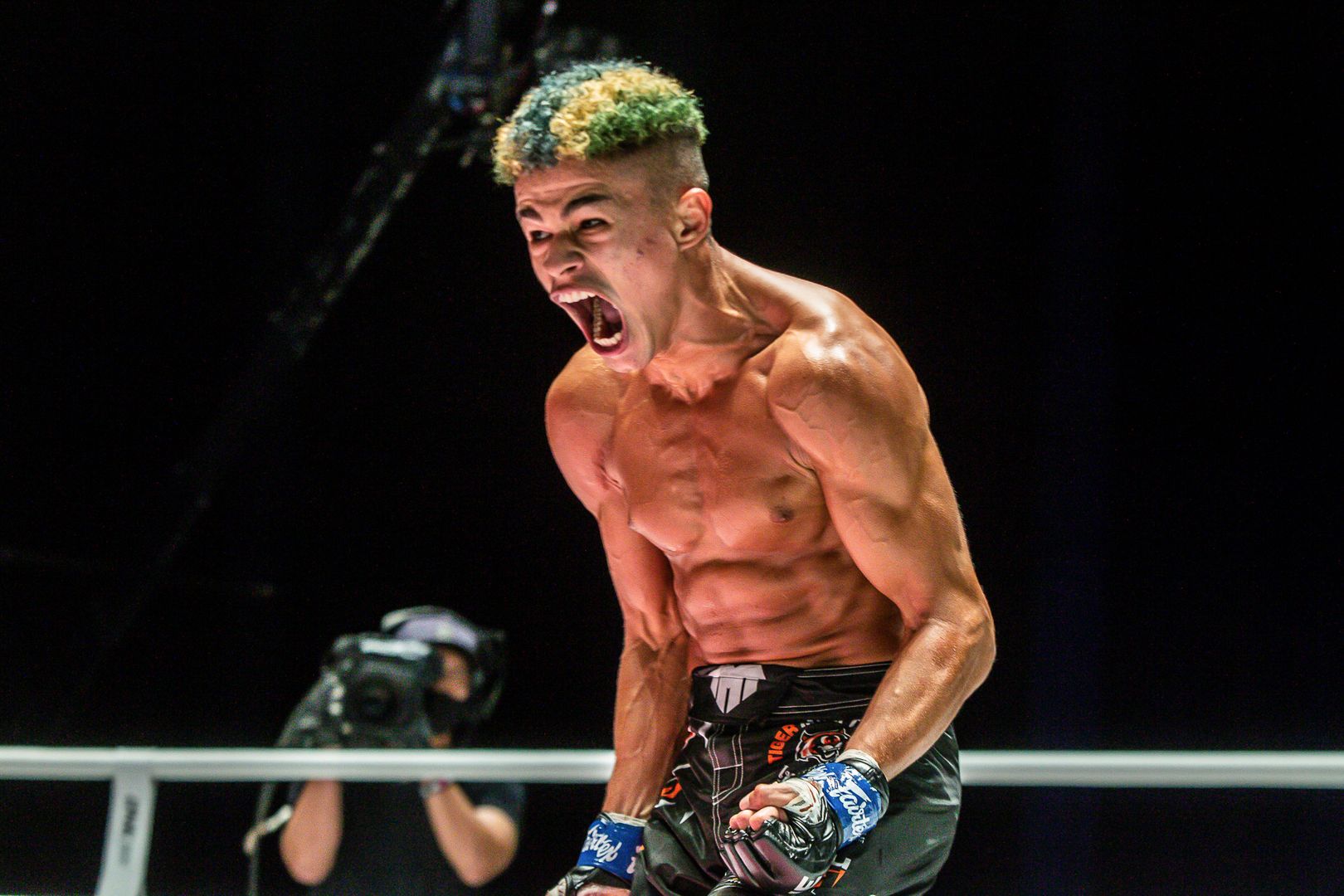 Full Card For ONE: UNBREAKABLE III