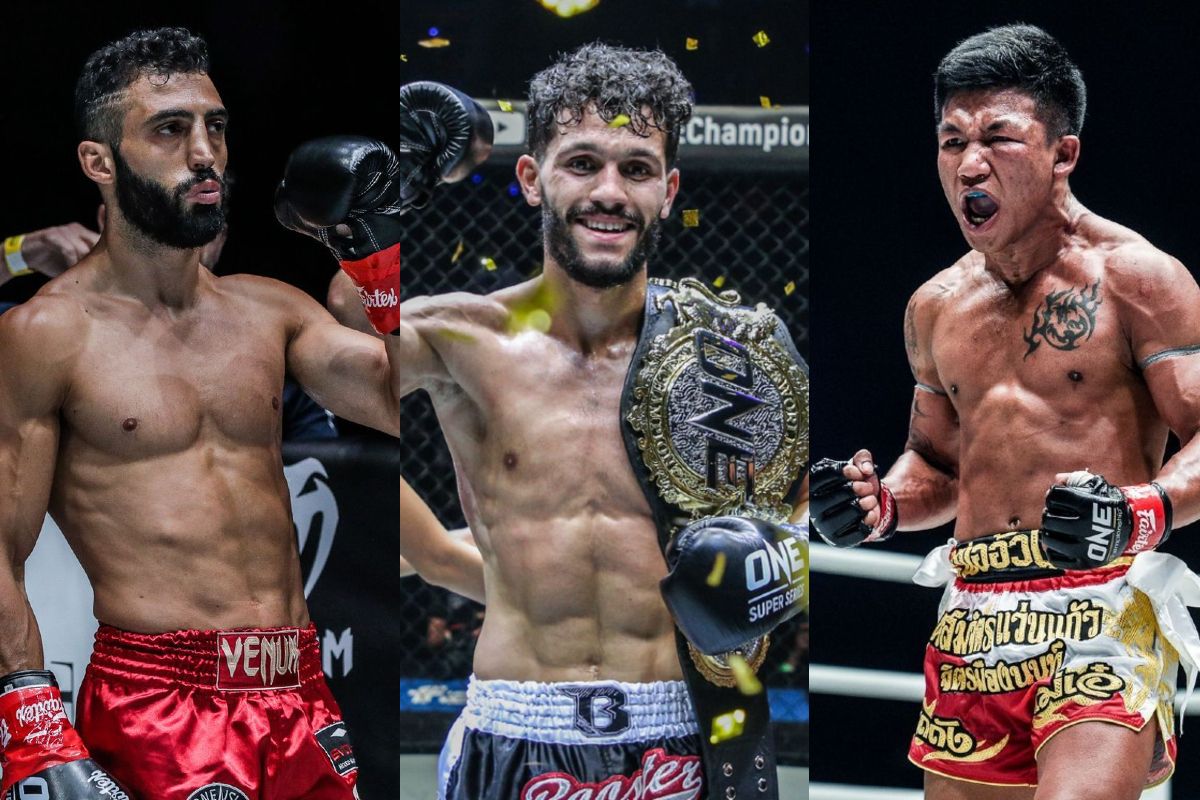 After an explosive start to 2021 with the UNBREAKABLE event series, ONE Championship is staying put in Singapore for its next martial arts spectacle – and this time, the promotion is inviting a plethora of elite strikers to “The Lion City.”

The world’s largest martial arts organization will hold ONE: FISTS OF FURY live at the Singapore Indoor Stadium on Friday, 26 February, and the riveting six-bout card will be topped by a thrilling World Title showdown. 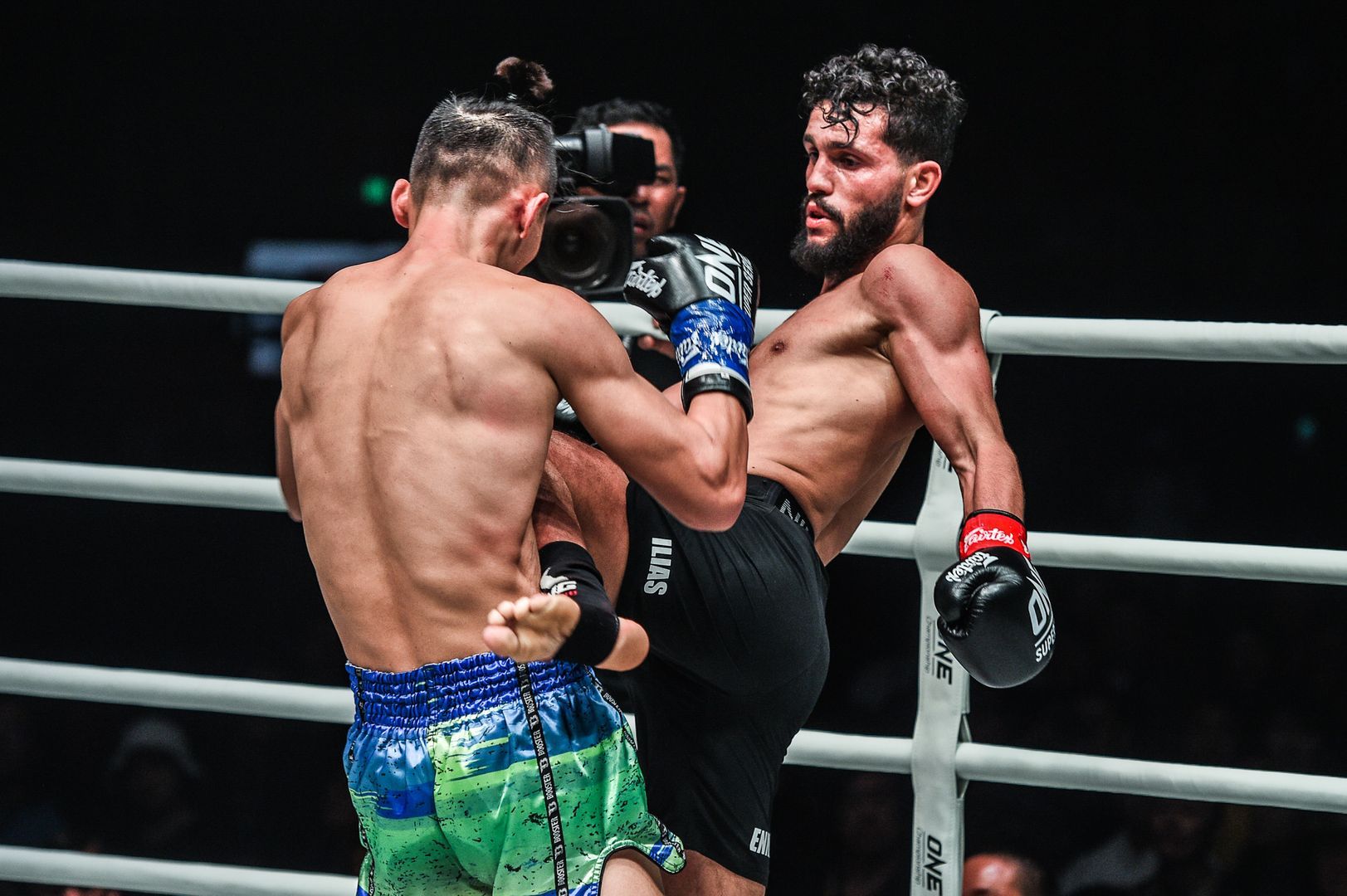 ONE Flyweight Kickboxing World Champion Ilias “Tweety” Ennahachi has reigned supreme over the division ever since he knocked out Petchdam “The Baby Shark” Petchyindee Academy to capture the belt in August 2018.

Now, the Dutch-Moroccan titleholder – who owns a stunning 36-3 professional record – will defend his crown against #2-ranked contender “The Kicking Machine” Superlek Kiatmoo9 in the main event of the evening.

The Thai star earned his World Title shot by winning four consecutive bouts on the global stage, including recent victories over #5-ranked “The Angel Warrior” Panpayak Jitmuangnon and Fahdi “The Gladiator” Khaled.

Should Superlek defeat Ennahachi in Singapore, he would earn his 127th professional victory and finally claim ONE World Title gold. 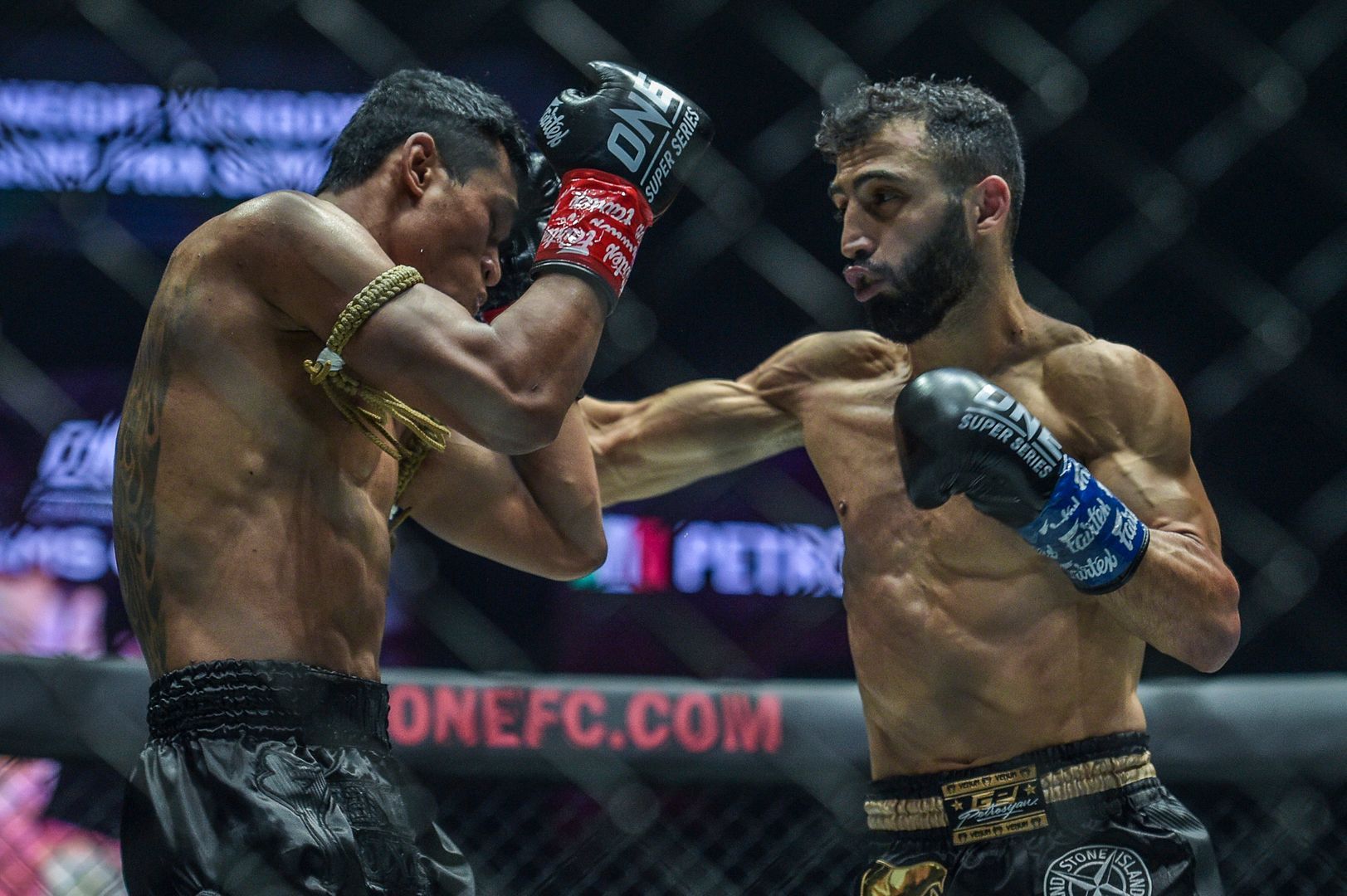 In the co-main event, Giorgio “The Doctor” Petrosyan will make his highly anticipated return.

Petrosyan, who owns a 103-2-2 (2 NC) record, is considered a modern-day legend in the striking arts, and he backed up that reputation by winning the ONE Featherweight Kickboxing World Grand Prix in 2019.

But in the time since Petrosyan won that million-dollar tournament and claimed the silver belt, the ONE Super Series featherweight ranks have been bolstered by several key additions – including Davit Kiria, whom the Italian will fight in Singapore.

Though the Georgian athlete is eager to get his 36th career victory, he is more motivated to even the score with Petrosyan, who beat him by decision in their initial battle back in November 2012. Should Kiria redeem himself, he would undoubtedly become the leading man in ONE’s featherweight kickboxing ranks. 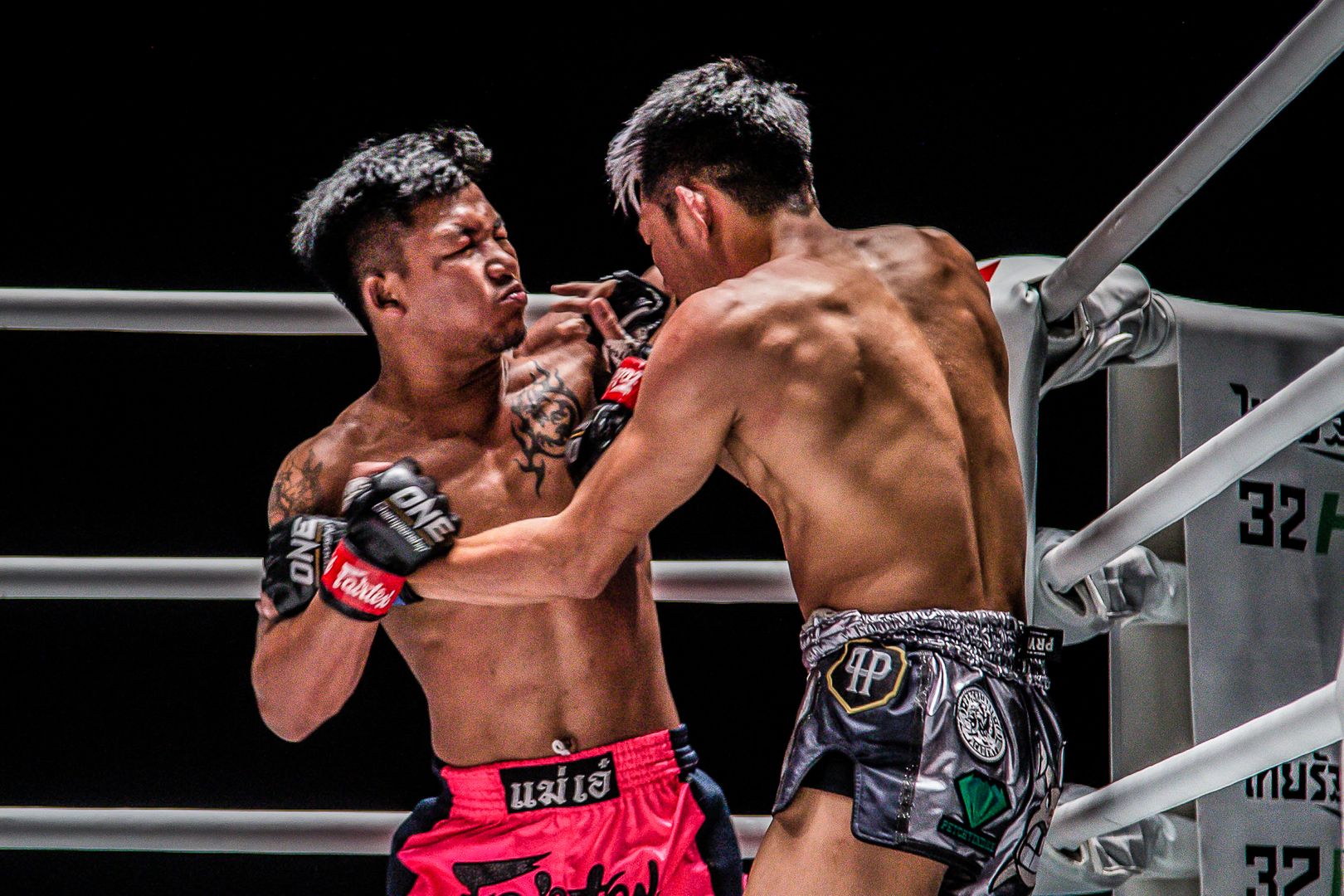 Along with those two colossal clashes, ONE Flyweight Muay Thai World Champion Rodtang “The Iron Man” Jitmuangnon will make his kickboxing debut.

This could potentially be Rodtang’s last fight before he faces British hard-hitter Jacob Smith at “ONE on TNT I” on Wednesday, 7 April.

ONE: FISTS OF FURY will also feature the mixed martial arts debut of 16-year-old sensation Victoria “The Prodigy” Lee in the opening bout of the night.

The star-studded event continues ONE Championship’s partnership with the Singapore government to pilot the return of live international sports productions.

For fans who live in “The Lion City,” they can purchase tickets from Ticketmaster.sg to attend the show at the Singapore Indoor Stadium. Along with their ticket, they will receive a limited-edition ONE Chinese New Year bundle (while supplies last). 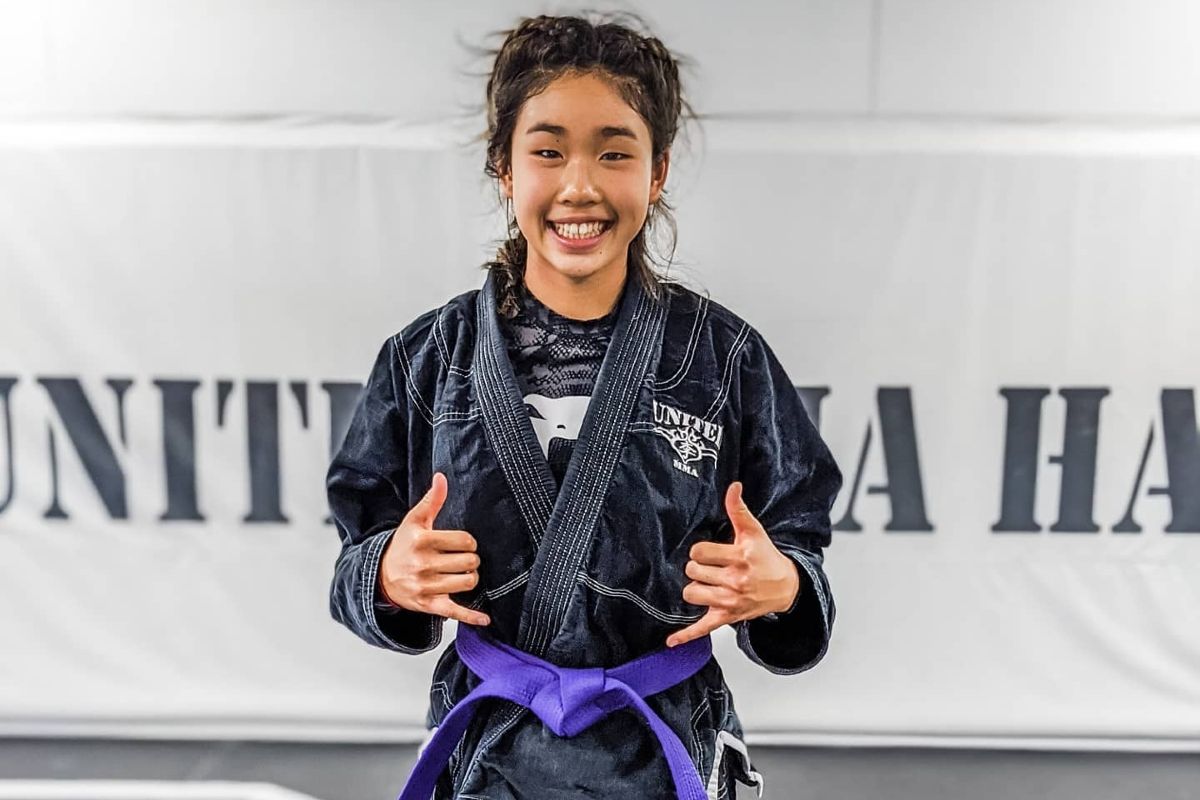 Full Card For ONE: FISTS OF FURY 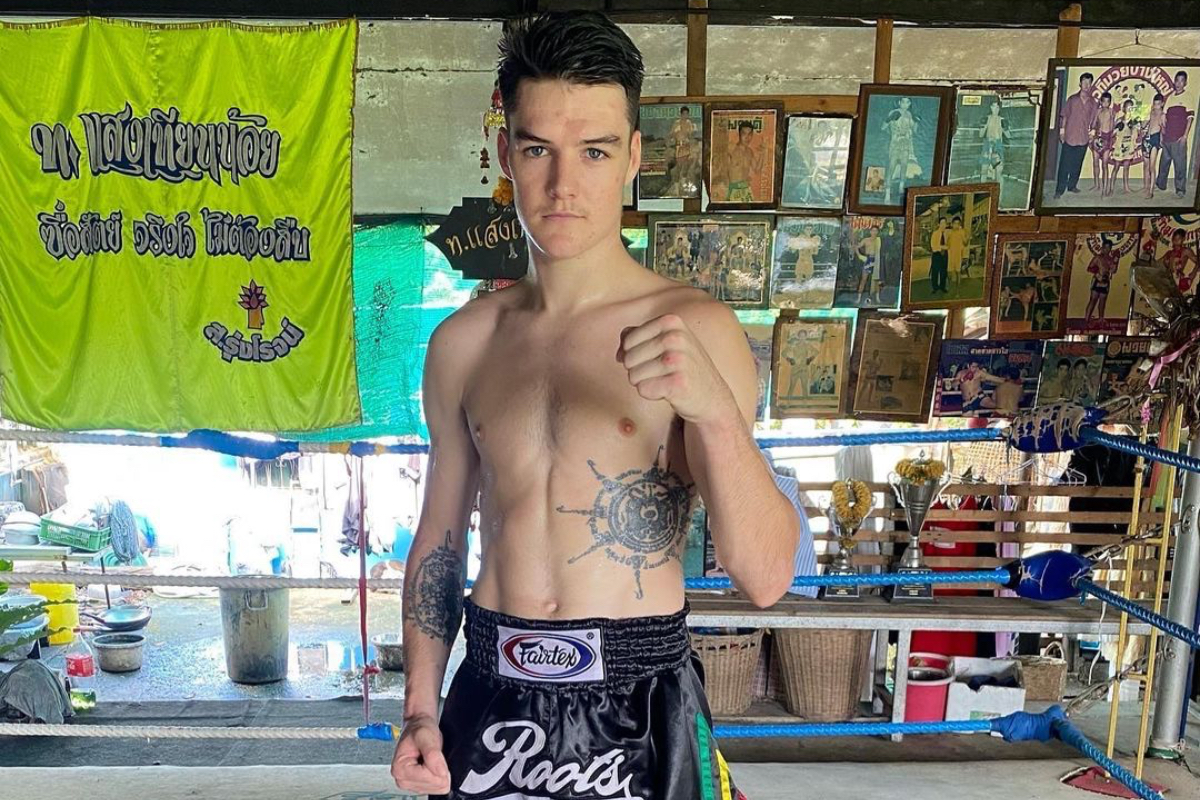