Eduard “Landslide” Folayang is not fazed by Eddie “The Underground King” Alvarez’s shocking plans for their match-up at ONE: DAWN OF HEROES.

The pair of former World Champions from East and West will meet in the second ONE Lightweight World Grand Prix semifinal in Manila, Philippines this Friday, 2 August.

Ahead of their bout, and following the pre-event press conference on Tuesday, 30 July, Folayang caught up with ONE Championship commentator Mitch Chilson for a quick interview, where he responded to Alvarez’s predictions for a finish.

???? LIVE WITH TEAM LAKAY ????Hometown heroes ???????? Eduard "The Landslide" Folayang and Danny "The King" Kingad break down their massive bouts against Eddie Alvarez and Reece "Lightning" Mclaren this Friday in Manila!

The American’s words were not disrespectful, but they were heated as he described how he would finish him with an aggressive game plan.

“I’m going to punch him with my right hand, rip him to the floor, and I’m going to submit him,” he said.

However, the Filipino hero from Team Lakay seemed unmoved by the comments and was in good spirits as he broke down how he would combat the Philadelphia native’s strategy.

“I watched a lot of his fights, and he is a very good fighter in the stand-up, so I anticipated that and have prepared a lot for that, but I’m also prepared for any ground attack or wrestling that will be coming from him,” he said.

“Of course, it’s mixed martial arts. You can expect a lot of different game plans and approaches, so I am ready. We are here for a long time, so it’s time to do our very best again on this upcoming night.” 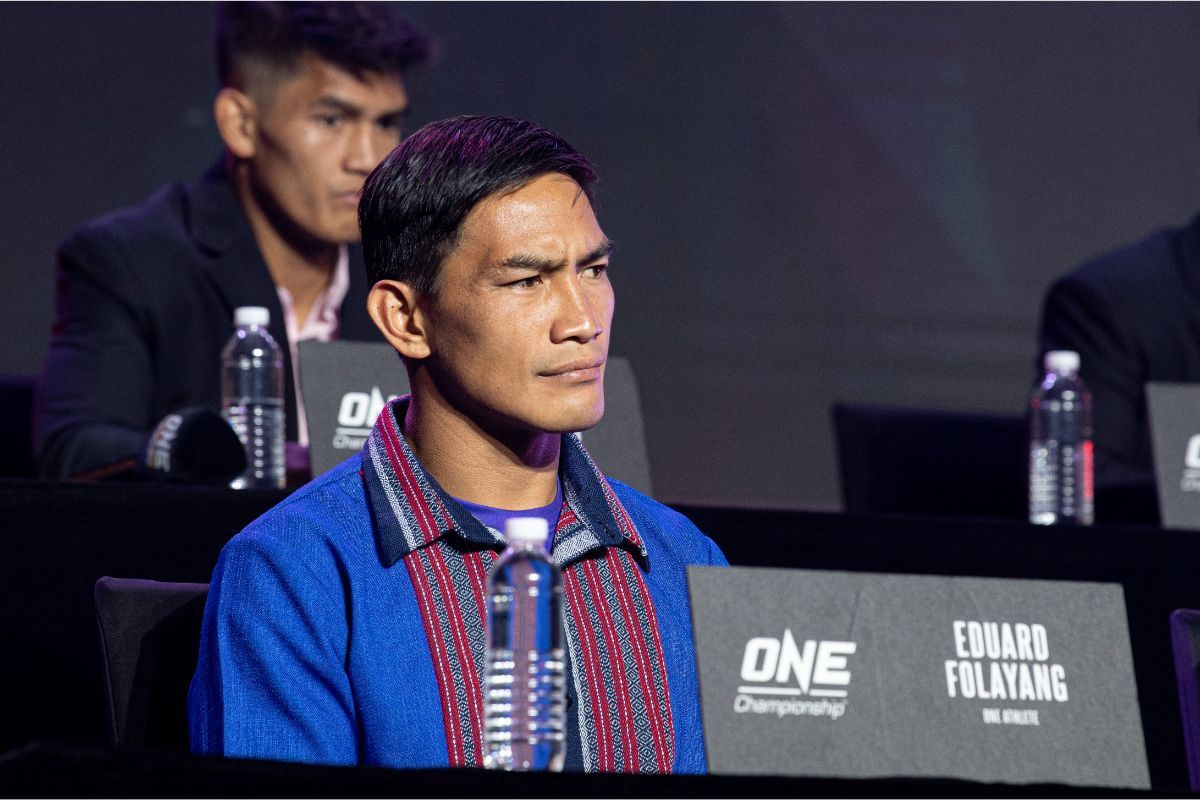 The winner of this contest will go on to face Saygid “Dagi” Guseyn Arslanaliev in the World Grand Prix final at ONE: CENTURY on 13 October.

You can also check out Danny “The King” Kingad’s preview of his ONE Flyweight World Grand Prix semifinal with Reece “Lightning” McLaren in the video above.