Danny “The King” Kingad may not have experienced a flawless 2019, but it was still a banner year for the Filipino mixed martial arts prodigy.

After opening the year with a brilliant unanimous decision victory over Tatsumitsu “The Sweeper” Wada in January, the 24-year-old earned a spot in the loaded ONE Flyweight World Grand Prix and made the most of his opportunity.

In March, the Team Lakay product defeated Pancrase Flyweight World Champion Senzo Ikeda in the quarterfinals via unanimous decision, and then he squeaked by former ONE World Title challenger Reece “Lightning” McLaren in the semifinal round via split decision.

That set the stage for Kingad to face Demetrious “Mighty Mouse” Johnson, who is widely considered one of the greatest pound-for-pound mixed martial artists of all time, in the ONE Flyweight World Grand Prix Championship Final in October.

Despite not having the veteran expertise and the dazzling resumé of the modern-day legend, the Filipino valiantly went the distance with him. It was a thrilling battle, but the judges unanimously awarded the victory – and the silver belt – to the American.

Now, two months removed from that epic contest in the Japanese capital, Kingad speaks about his admiration for Johnson, shares the lessons he learned from 2019, and previews what could be in store for 2020.

ONE Championship: In 2019, you participated in the ONE Flyweight World Grand Prix. Despite all the big names in the tournament, you reached the finals. What was that experience like?

Danny Kingad: The experience was very exciting, and I was really happy because I was given a chance to be a part of it. What made it extra special was that I got all the way to the finals. But unfortunately, I wasn’t able to take home the top prize.

ONE: What was your most memorable bout from the World Grand Prix?

DK: It had to be competing against DJ. There are a lot of people who could only dream about facing him in the Circle, but I was lucky enough to have had that chance. He is a really exciting opponent, and I learned a lot from just competing against him.

Back [several years ago], the closest encounter I had with him was playing against him as a character in a video game. But now, I actually stood across from him in the Circle. 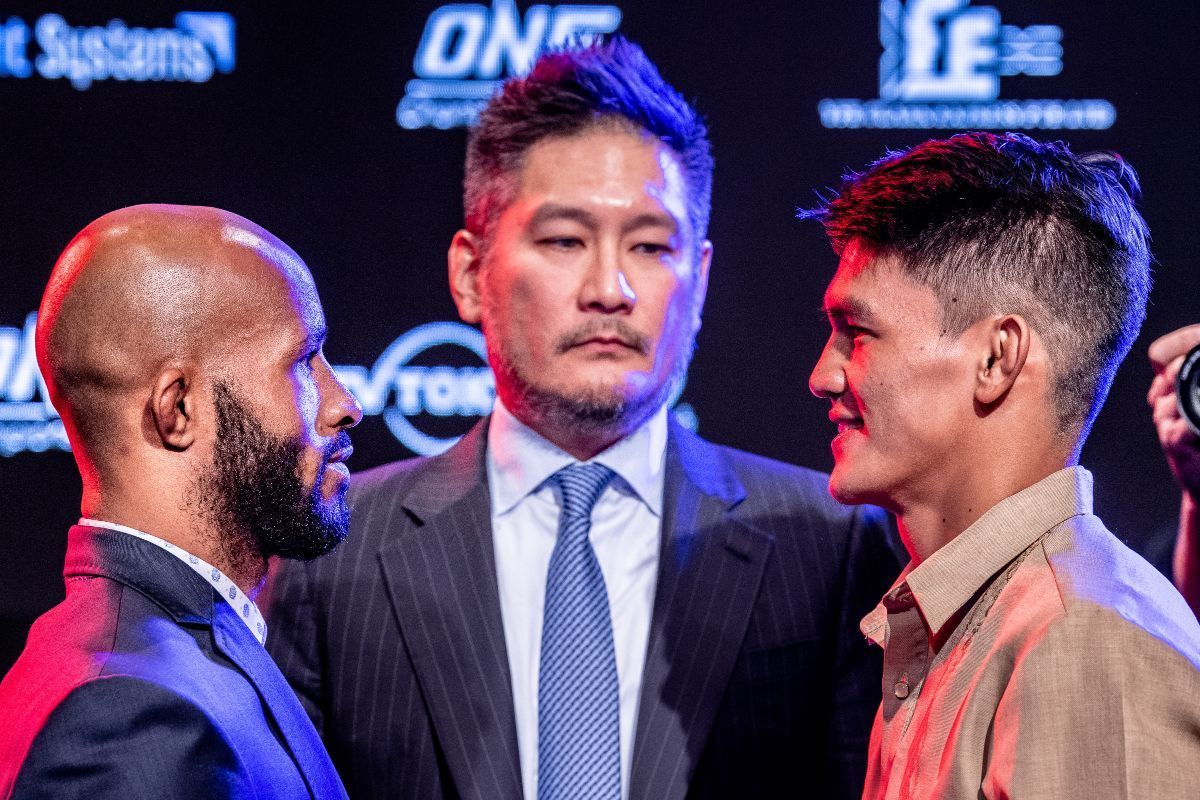 ONE: After the match, you had the chance to speak with Johnson. Can you share what you talked about with him?

DK: We congratulated each other for going the distance, and he thanked me for bringing everything I had in the finals. He told me I will have a chance to be a World Champion in the future. He also complimented me on being one of the toughest warriors he has had to face.

ONE: How different was battling Johnson in a video game compared to actually doing it in real life?

DK: Well, of course in video games, all you need to work are your fingers. It helped me get ready for some of his moves that the game could simulate, but the real-life DJ is a different beast. His vast experience really showed in the Circle, and he was unbelievably fast.

ONE: Overall, were you satisfied with your performance in the World Grand Prix?

DK: I am very much satisfied with my performance, and I’m really happy to have competed against such talented athletes. Like I said, not everyone can get a chance to compete against an in-his-prime DJ, but I was able to go toe-to-toe with him and push him for three rounds. 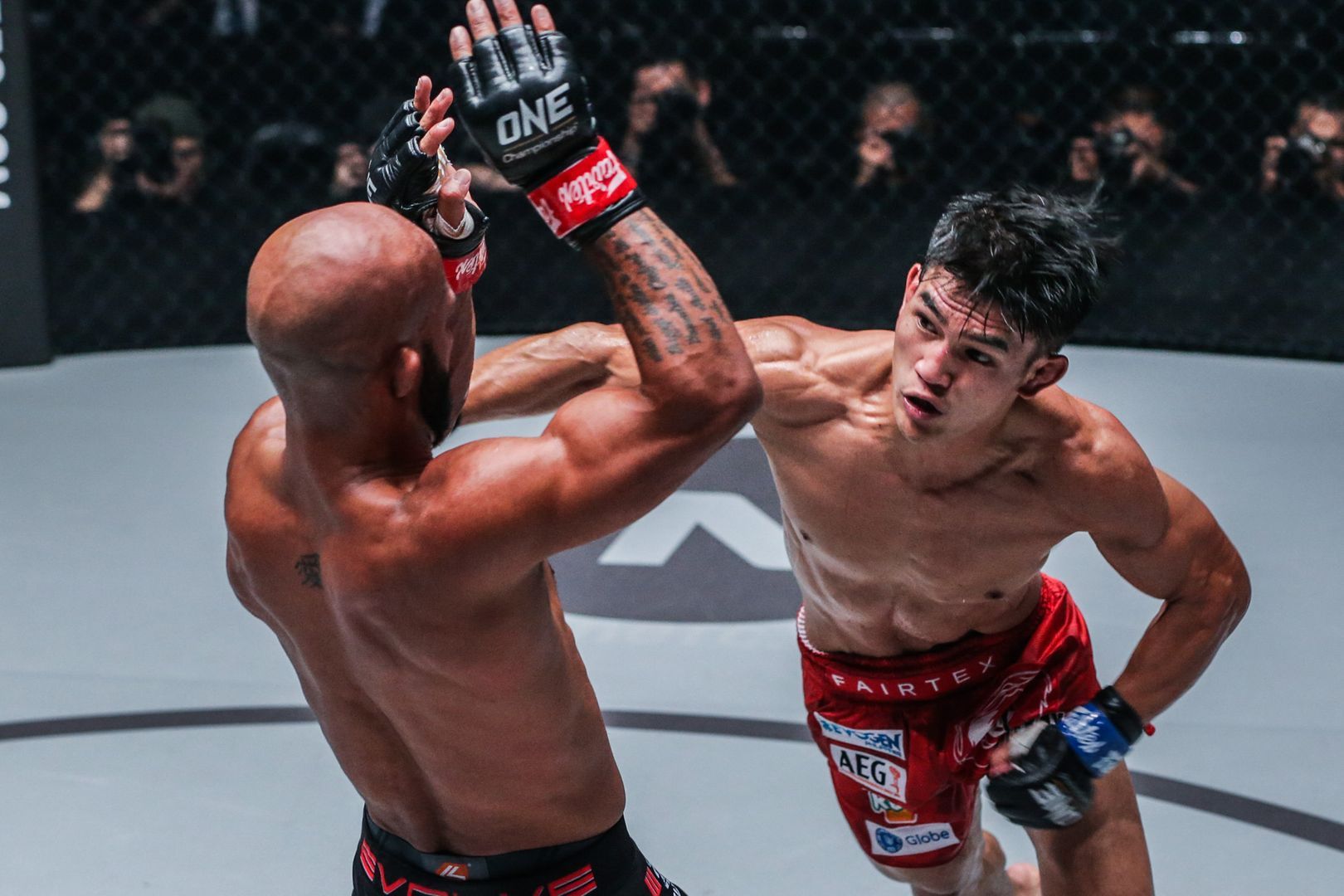 ONE: How did your experience this year help you grow and mature as an athlete?

DK: I learned a lot. I was against top-caliber athletes who were able to make me realize some of my weaknesses, which I continuously work on to improve.

Every bout is different, with each of them having strengths in various disciplines of martial arts, so I had to work on my all-around game in order to be prepared for anyone I had to face.

ONE: Outside of the Circle, what was your favorite moment of 2019?

DK: I think my favorite moment of the year was the chance to experience the brotherhood in ONE. Through the ONE Elite Retreat, I was able to feel the camaraderie and mutual respect all of the athletes have for each other.

It was like we were all classmates and Chatri [Sityodtong, ONE Championship Chairman and CEO] was our teacher. He was the one who taught us lessons. The retreat gave us a chance to meet our fellow competitors and discover a different side of them. 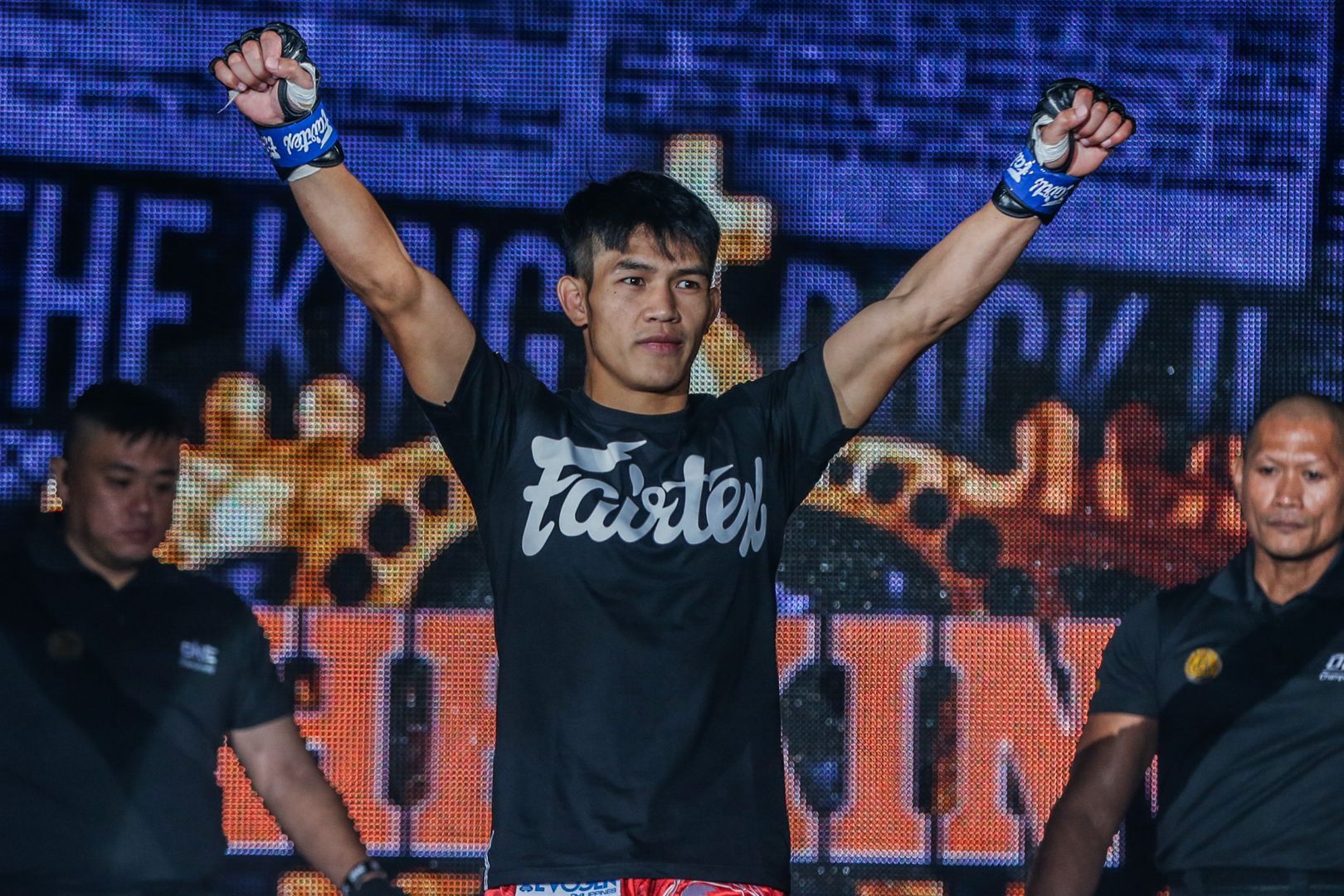 ONE: With 2020 fast approaching, what should we expect from “The King” in the coming year?

DK: Everyone will see something new from me in the coming year.

With everything that I learned about myself in 2019, the next year will be a chance for me to show how much I’ve grown. My personal goal is to win every match in order to become worthy of a World Title challenge soon.

Read more: Demetrious Johnson Reflects On His First Year In ONE