The ONE Warrior Series contract winner defeated former ONE Lightweight World Champion Honorio “The Rock” Banario via unanimous decision at ONE: DAWN OF HEROES in Manila after three relentless rounds of action at the Mall Of Asia Arena on 2 August.

Park wasted no time in closing the distance as he took Banario to the mat early on. Then, after the Filipino bounced back to his feet, the South Korean maintained the clinch and connected with some heavy knees to the body.

“Crazy Dog” also showed he had striking to match his wrestling as, after a brief moment of separation, the 26-year-old exploded into a salvo of strikes as he drove Banario down to the canvas and threatened to finish him on the ground.

But the Filipino hero weathered the storm and came flying back into the contest in the second half of the round as he walked through a Park head kick and found a home for his fast and powerful hands. 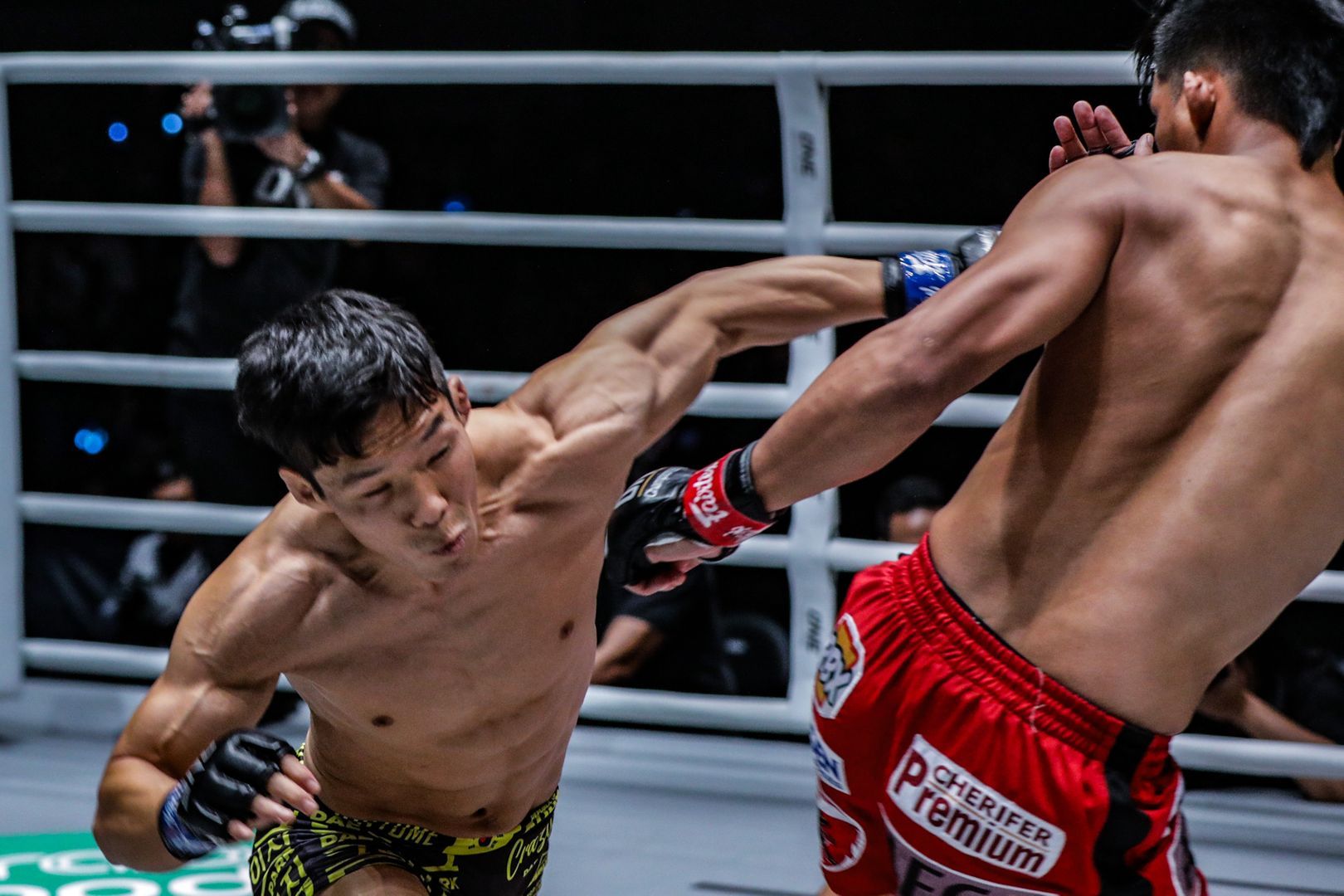 Banario’s resurgence at the end of the opening round brought the Mall of Asia Arena crowd to their feet and visibly lifted his confidence going into the second stanza.

After the breathless action of the opening round, the pace understandably slowed in the second frame, as Park wore down “The Rock” with his close-quarters wrestling and clinch work.

But the Team Lakay veteran avoided any major damage and picked his moments well to score with his wushu strikes, most notably his side kick. The former World Champion settled into his rhythm and began to land effective counter strikes on the South Korean, who maintained his forward pressure throughout. 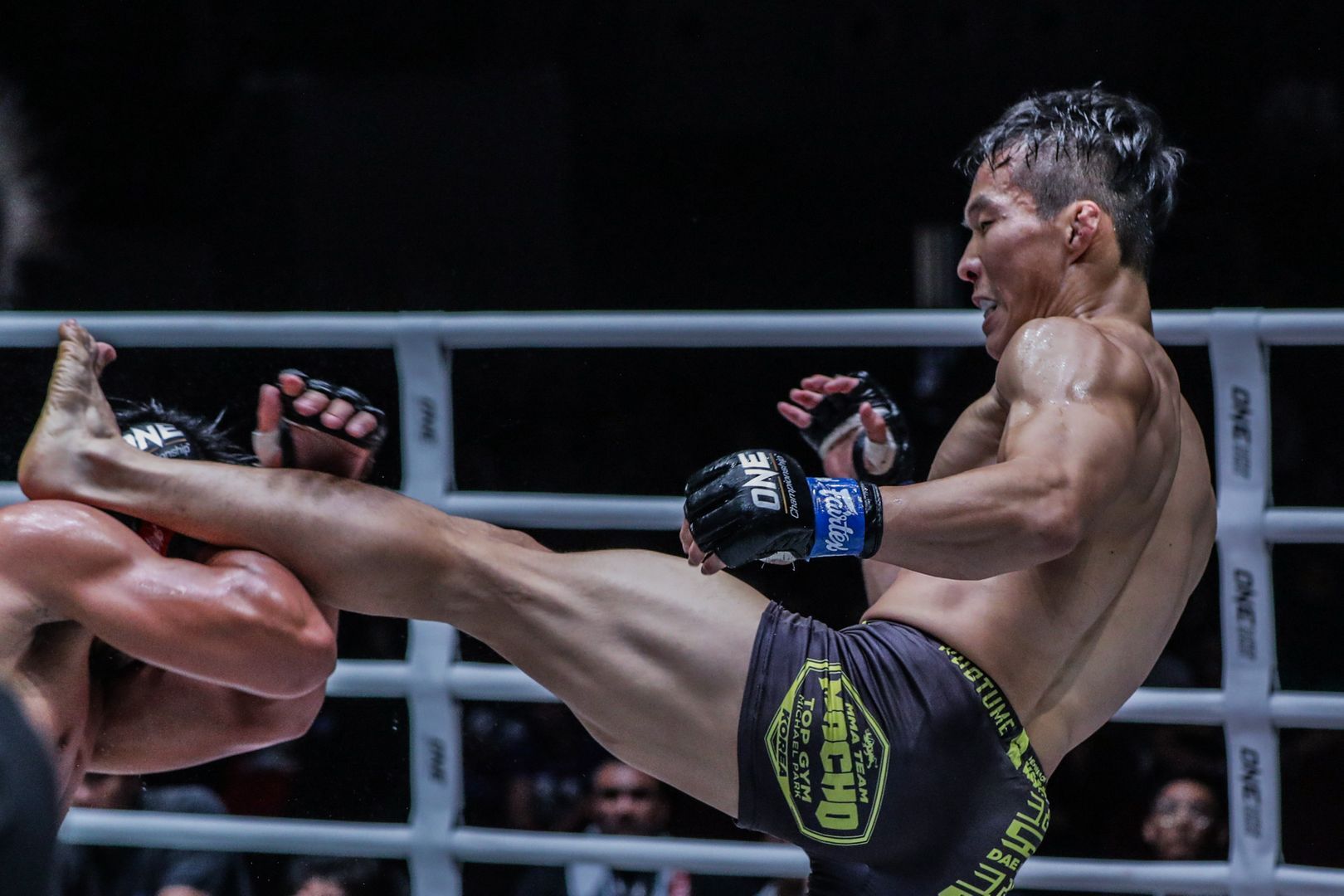 Despite the drop in pace after his spectacular opening round, Park was far from finished, and the South Korean pushed hard for the final five minutes, threatening with his left high kick and dominating the clinch as the fight went all the way to the scorecards.

All three judges were in agreement, as the Team Macho product earned a unanimous decision to improve his record to 10-2 (1 NC) thanks to a notable victory over one of the most respected athletes in the lightweight division.