Chris “The African Warrior” Ngimbi wanted nothing more than to get his first win in ONE Super Series.

This past Friday, 27 July, he accomplished that.

The 34-year-old Dutch-Congolese athlete spoiled the debut of WMTA World Super Welterweight Champion Armen Petrosyan at ONE: REIGN OF KINGS in Manila, Philippines. He edged out the Italian striker via split decision.

Chris Ngimbi pulls off a split-decision victory over Armen Petrosyan in a ONE Super Series classic!

Chris Ngimbi pulls off a split-decision victory over Armen Petrosyan in a ONE Super Series classic!Watch the full event LIVE & FREE on the ONE Super App ???? http://bit.ly/ONESuperApp | TV: Check local listings for global broadcast

Ngimbi — a two-time Muay Thai World Champion — went on the attack with an aggressive game plan as soon as the referee released him from the corner.

The Italian countered by peppering “The African Warrior” with several stiff kicks to the legs and body, but it did not slow him down. The Dutch-Congolese combatant was still in hot pursuit.

As the round continued, Petrosyan landed boxing combinations in rapid-fire succession before getting out of the way of his opponent’s counter shots. 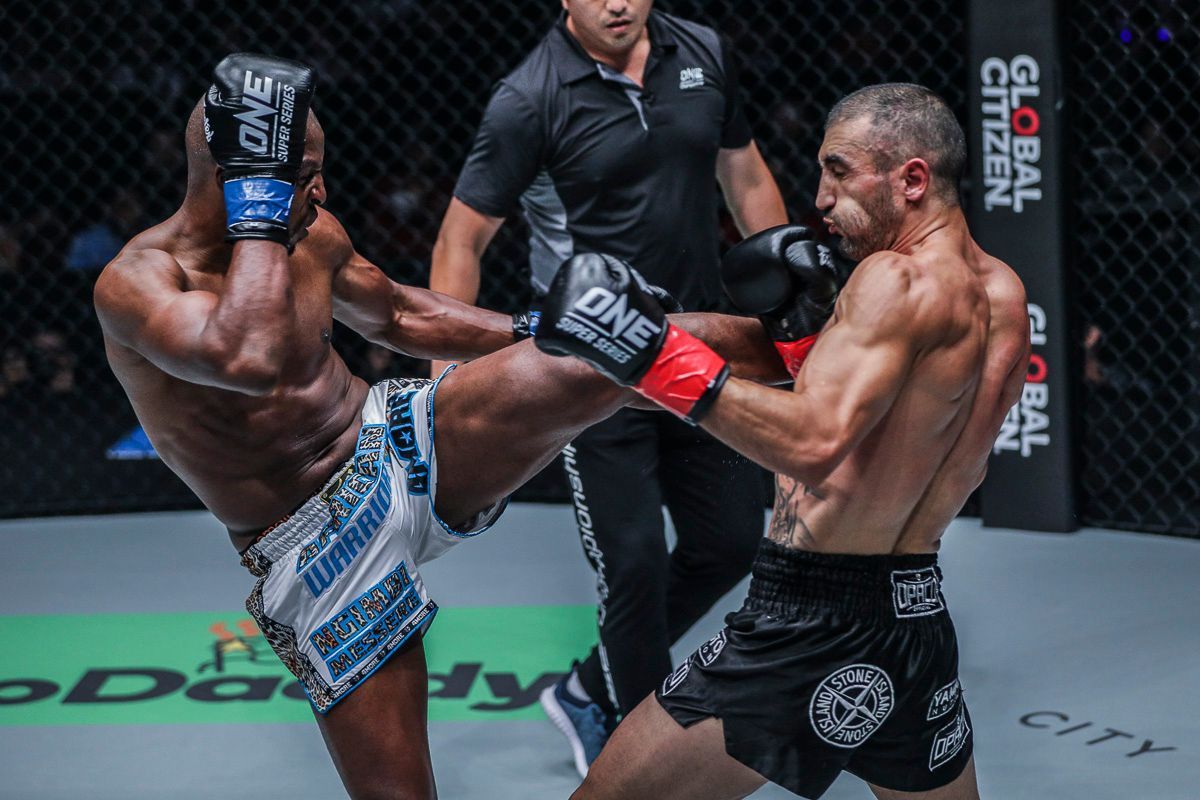 The second frame saw a shift in momentum, as Ngimbi opened up with a flying knee that nearly connected. He followed up with a right hand, which found its home on the Italian’s jaw.

While he appeared to be rattled for a split second, Petrosyan quickly retaliated with several kicks that reverberated off his adversary’s ribs.

The Milan, Italy resident continued to launch punches, but with under a minute remaining in the round, Ngimbi managed to slip under a strike before unleashing a huge right. That was followed by a crushing left, which put Petrosyan on wobbly legs.

Ngimbi attempted to blitz forward to get the finish, however, time ran out before he could do any further damage. 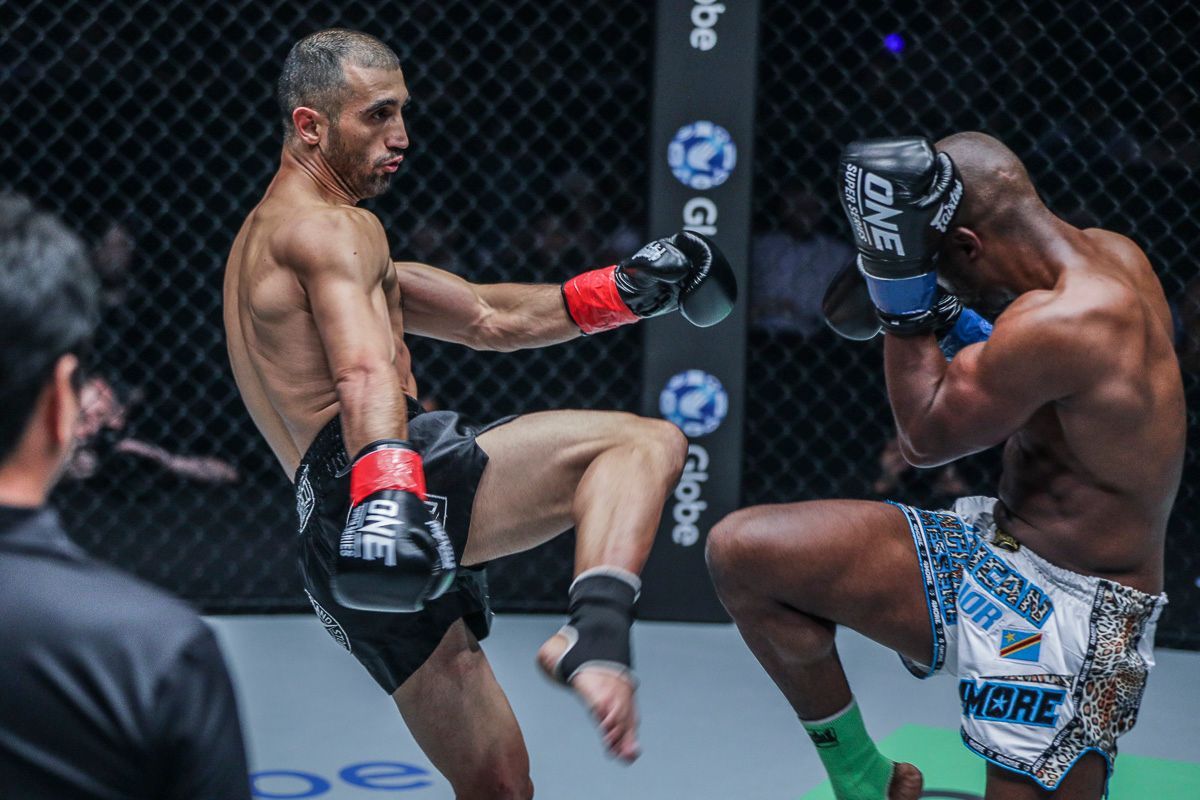 Knowing he had Petrosyan stunned, the Dutch-Congolese athlete entered the third and final round like a ball of fire. He rushed forward with tenacious combinations in an attempt to earn the knockout.

Another left hand slipped through the Italian’s defense, and once again Ngimbi sensed the finish. He proceeded to unload massive punches while trying to get the stoppage.

To his credit, Petrosyan regained his composure, and he reset before catching “The African Warrior” with several counter shots before the final bell sounded. In what resulted in a true back-and-forth war for three rounds, the judges ultimately returned a split decision in favor of Ngimbi.

Ngimbi, who suffered a pair of losses to Petrosyan’s older brother, Giorgio, in the past, was overjoyed to get his first victory in ONE Super Series. He elevates his record to 50-21.