There was simply no stopping “King Kong Warrior” Fan Rong on Saturday, 15 June.

The 25-year-old Chinese hero was determined to excite his compatriots at ONE: LEGENDARY QUEST inside the Baoshan Arena in Shanghai, and he did not disappoint in his second promotional appearance.

He marvelously showcased his dominant wrestling skills throughout his middleweight contest with Egypt’s Sherif “The Shark” Mohamed, and finished his opponent via TKO late in the second frame.

Fan quickly scored a takedown just a minute into the opening stanza, got on top of his rival, and maintained that advantageous position for the duration of the round.

He displayed excellent top control, as he passed Mohamed’s guard easily and stayed in a dominant position despite the Egyptian’s multiple attempts to sweep him.

The Haerban resident finished the period strong, as he unloaded some huge punches from the mount position while time ticked away. 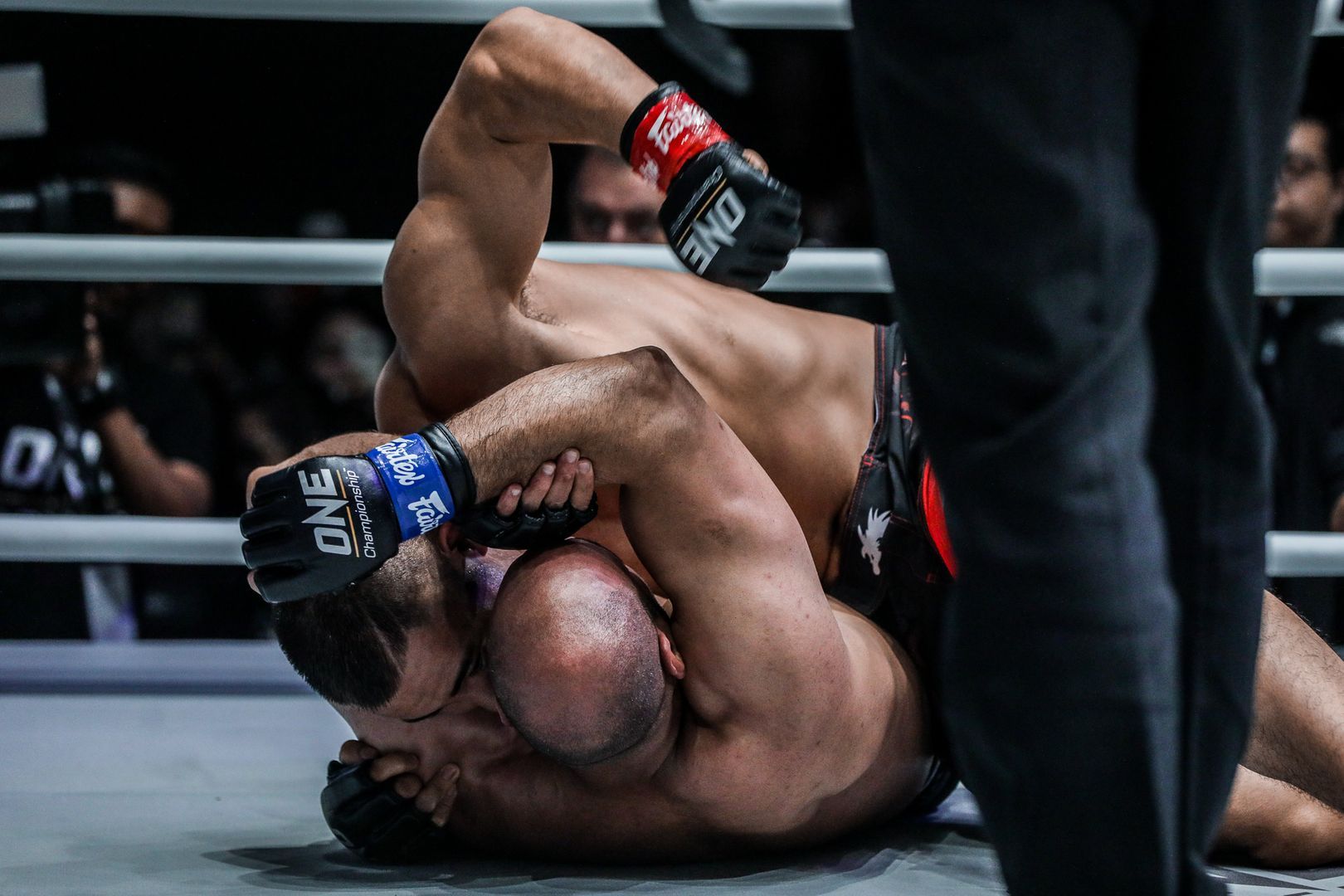 Fan carried his momentum into round two. The period started with a flurry, as the Chinese middleweight tagged Mohamed with a left hook before landing another takedown.

It turned out to be the beginning of the end for “The Shark.”

Much like the opening stanza, “King Kong Warrior” controlled the Egyptian from the top, and he connected with shots from different angles to frustrate and exhaust his adversary.

Following a brief scramble, Fan stood over Mohamed and clearly sensed he was fading away. The Chinese hero went on the attack, and unleashed rights and lefts until referee Olivier Coste stopped the contest at the 3:50 mark of the second round. 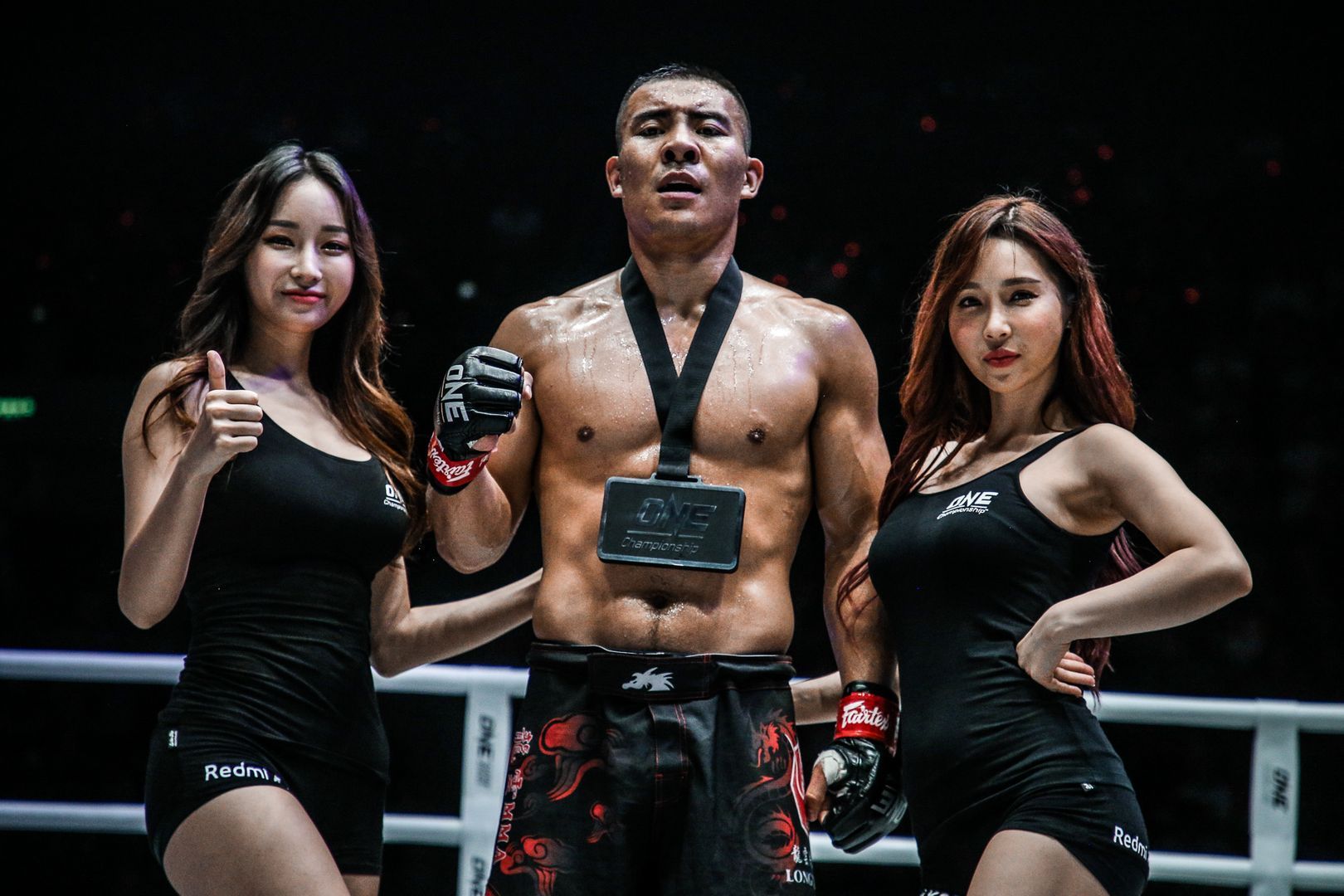 In the weeks leading up to the match-up, Fan expressed his excitement to be competing in front of his countrymen and thanked them following his TKO victory.

“I feel very excited. I [want to] thank everyone here for coming. I wouldn’t have won without your support,” he said.

The win, his first in ONE Championship, improved the Chinese hero’s record to 12-2 and put him on the right track towards the ONE Middleweight World Title.