Hot on the heels of his most recent highlight-reel knockout, Burn “Hitman” Soriano returns to action on 10 February to meet Malaysia’s Saiful “The Vampire” Merican in a bantamweight showdown at ONE: THRONE OF TIGERS in Kuala Lumpur.

“I saw a lot of his Muay Thai fights,” the 30-year-old Filipino says. “He is a stand-up fighter like me, and he is very aggressive. I love to stand and bang, and I love to trade punches, so I guess this is going to be a war!”

Soriano last fought at ONE: TITLES & TITANS last August against Mario Satya Wirawan, and the contest did not last long. In fact, just 15 seconds into the match, the Hitman knocked him out with a perfectly-executed spinning back fist.

“That is a Filipino martial arts technique called Yaw-Yan,” he explains. “That deadly spinning back fist is actually normal here in our country. Since I am a Filipino fighter, I used it to my advantage. I am very proud of my team and myself for pulling off that knockout.”

Although his record stands at 3-2, Soriano has become one of the most exciting mixed martial artists in ONE Championship. None of his fights, regardless of victory or defeat, have ever gone to the judges’ scorecards.

For Soriano, it is crucial to be an entertainer in the cage and to put on a good show for fans all across the globe. Quite simply, he wants spectators to feel like they have gotten their money’s worth. 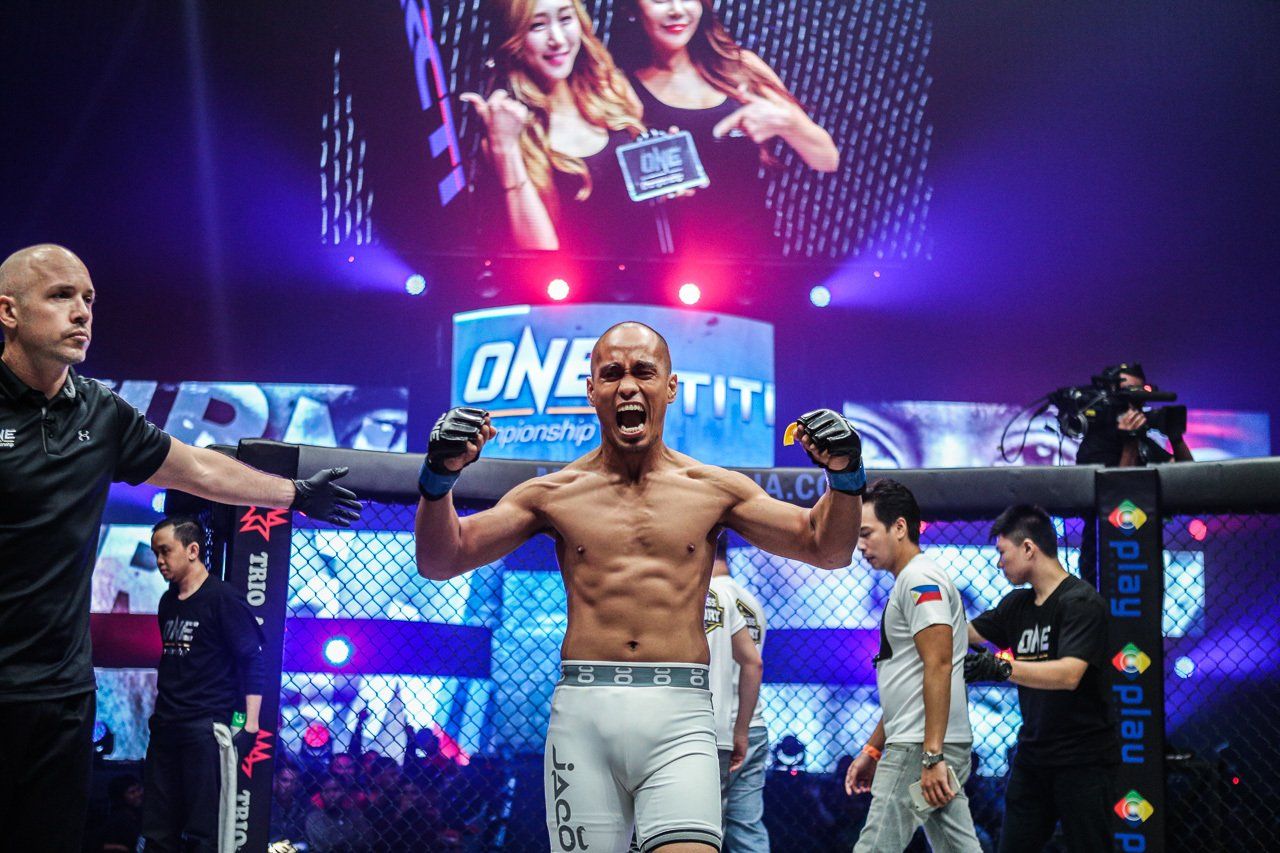 “It is very important for me to be entertaining,” he states. “I take the risks. I want the crowd and fans to get what they want, which is an exciting fight.”

The man they call Burn has experienced his fair share of controversy since his mixed martial arts career began seven years ago. He has worked through pre-fight drama with past opponents, as well as drama during his stint on the Filipino reality television show Real Pinoy Fighter. But the most impactful and traumatic moment of his career happened behind close doors, when he lost someone very close to him.

“My father is my hero,” he says. “When my dad died, my focus on fighting disappeared.”

For a man who considers his family as his main source of motivation, that was a devastating loss to overcome. Soriano was part of a very tight-knit household, and one that instilled strong values and beliefs.

Though nothing can take away the sting from the loss of his father, the Filipino is completely re-focused on his career and uses inspiration from the rest of his family to succeed in the sport he loves. 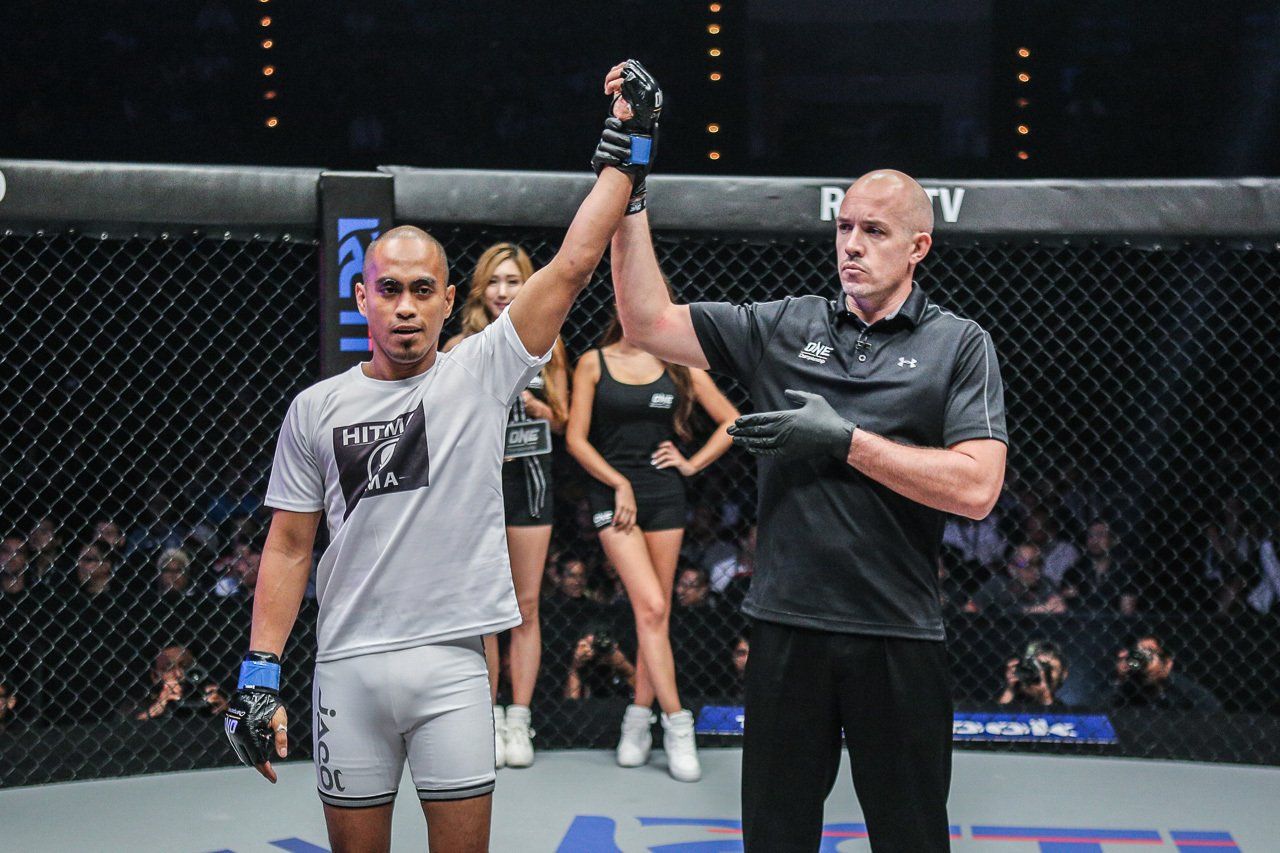 Now, his eyes are locked on his date with Merican at ONE: THRONE OF TIGERS. The “Hitman” keenly realizes the star power of his famous opponent, and fully intends to take that shine away from him with a convincing victory next month. In doing so, he feels as though he will be able to quickly climb the ladder toward the weight class’ elite.

“He is a superstar in Malaysia and a ONE veteran,” the Manila resident says. “I guess after this fight, I can fight someone in the top 10 in the bantamweight division, and then possibly fight for the title.”

With a love for competition and his desire to be the best, Soriano is fully dedicated to being the best mixed martial artist he can be. And, by doing so, he hopes to be an example for others to follow — whether they are aspiring fighters or not.

“I just enjoy what I am doing. I am passionate about it,” he says. “Everyone should go out and prove something to themselves and not to anyone or anybody else.”

Surely, his father would be proud.