After two years away from ONE Championship, Filipino superstar Brandon “The Truth” Vera is ready to return to action.

The ONE Heavyweight World Champion is set to defend his belt against Mauro “The Hammer” Cerilli in the main event of ONE: CONQUEST OF CHAMPIONS.

Vera’s long-awaited comeback to the cage will take place in front of his compatriots at the Mall Of Asia Arena in Manila, Philippines on Friday, 23 November, and he cannot wait to compete.

Brandon Vera is BACK to defend his ONE Heavyweight World Title against Cage Warriors champion Mauro Cerilli! Plus, Eduard Folayang faces Amir Khan for the ONE lightweight belt!

Brandon Vera is BACK to defend his ONE Heavyweight World Title against Cage Warriors champion Mauro "The Hammer" Cerilli! Plus, Eduard "The Landslide" Folayang faces Amir Khan Ansari for the ONE lightweight belt!Manila | 23 November | 6:30PM | LIVE and FREE on the ONE Super App: http://bit.ly/ONESuperApp | TV: Check local listings for global broadcast | Tickets: http://bit.ly/onechampions18

“Excited is not even the word because I’m longing for it,” Vera says.

“The only thing I can imagine it to be is the opposite of being locked up. Like if you’re locked up, you’re excited, and you cannot wait for the outside. I’m the opposite. I can’t wait for the inside [of the cage]. I know, it sounds crazy, right?”

“That’s all the emotional stuff, that’s all the anxiousness, all the excitement, the nervousness – all of it is encompassed in that feeling, I guess. I can’t wait to get back inside.”

Vera was last seen in four-ounce gloves when he made the first defense of his crown in December 2016 with a first-round knockout of the previously-undefeated Hideki “Shrek” Sekine.

In front of a raucous hometown crowd, Vera chopped down his opponent with crushing kicks to the body and followed up with a flurry of ground-and-pound.

Can Brandon Vera top this performance in Manila?

Posted by ONE Championship on Sunday, November 11, 2018

Ever since his first-round demolition of Sekine, Vera has been away from bright lights of the world’s largest martial arts organization as he took his talents to the silver screen.

Vera starred alongside Anne Curtis in the critically-acclaimed BuyBust, which was a box office success.

His first foray into acting has ignited a new passion for the 41-year-old, and he says he would love to pursue a full-time career in front of the camera when he hangs up his gloves.

“It was amazing. I look forward to doing after I’m finished with my competition side of martial arts,” he says.

“Most people dream to just get into a movie, but I was put into a movie with all of those superstars. All I can do is to be grateful for the blessing and opportunity that I was able to do something like that.”

However, despite his primary vocation requiring him to step into the cage to face some of the most dangerous men on the planet in combat, Vera admits his first gig on the silver screen was way more challenging.

Brandon Vera is BACK to defend his ONE Heavyweight World Title on 23 November!

Brandon Vera is BACK to defend his ONE Heavyweight World Title on 23 November!Manila | 23 November | 7:00PM | LIVE and FREE on the ONE Super App: http://bit.ly/ONESuperApp | TV: Check local listings for global broadcast | Tickets: http://bit.ly/onechampions18

Posted by ONE Championship on Sunday, October 28, 2018

He admits the collaborative environment was a far cry from his experiences in 4-ounce gloves.

“Having to shoot a movie with director Erik [Matti] was way harder than I expected. I would say maybe 10 times harder,” he explains.

“The only reason why is it’s harder because I have to worry about everything else except me. In mixed martial arts, I’m just worried about me and the person standing across from me in the cage.”

Now, he is returning to where he is most comfortable, but his opponent on 23 November will do everything he can to make his return anything but.

Vera’s first opponent in two years comes to Asia’s largest martial arts organization with a 12-2 professional record on the wave of a five-match winning streak.

“The Hammer” is a known finisher, with nine of his 12 wins coming by either knockout or submission. 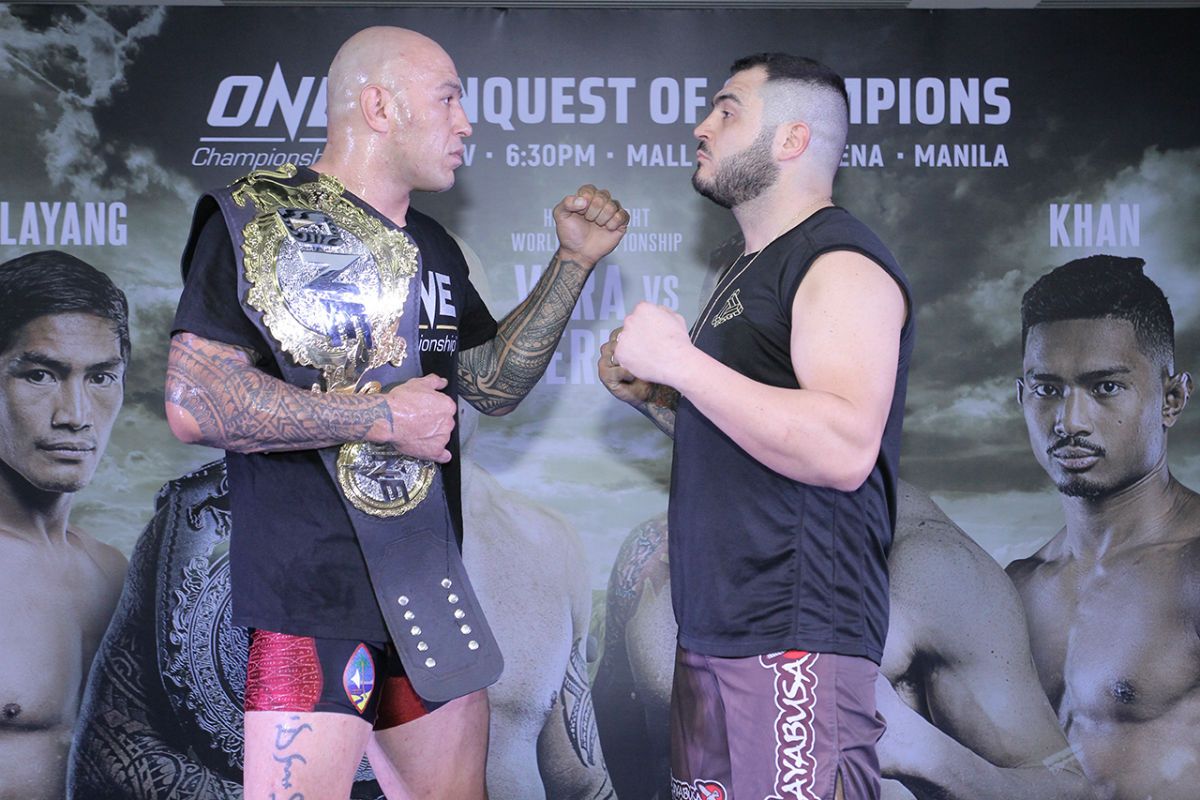 He is fresh off a defense of his Cage Warriors Heavyweight Championship in March, in which he stopped Northern Ireland’s Karl Moore in just 15 seconds.

Cerilli is a frightening prospect for most competitors, never mind a man who has not experienced competitive action since 2016.

Vera’s time off has some of his fans asking whether will be at his best, but the ONE Heavyweight World Champion guarantees he will be sharper than ever.

“Everybody’s worried that it’s been nearly two years, but it doesn’t feel like that to me,” he explains.

“I’ve been doing action stuff, and I’ve been training on my days off. I’ve really been just working.

“It doesn’t feel like two years, and my coaches say that I’ve gotten faster, so I’m excited.”

All Brandon Vera needs is ONE shot!

He adds that he is confident he will pick up where he left off, and his clash with Cerilli will end with him having his hand raised – long before the scheduled five rounds are over.

“I am excited to prove that I am one of the best heavyweights in the world on 23 November,” Vera says.

“I don’t do promo stuff. Just watch the fight and enjoy because I don’t win by points. It’s not my style. I will be going for the finish.” 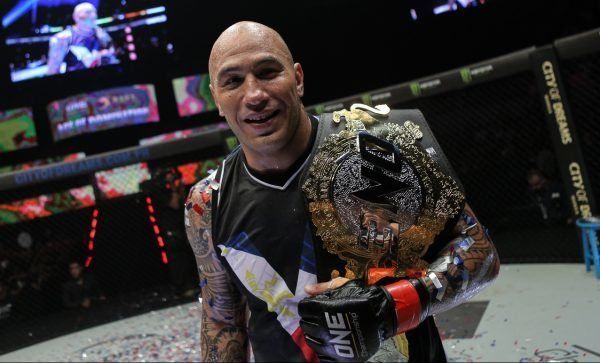 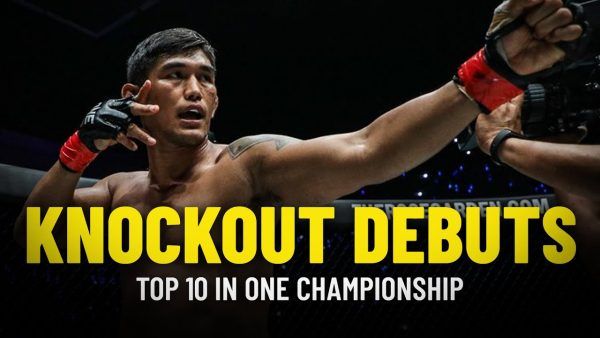