Bangpleenoi Petchyindee Academy made good on his promise to “be aggressive and strike first” in his ONE Super Series debut on Friday, 25 January.

The 25-year-old Thai hero claimed a dominant unanimous decision victory over the Netherlands’ Brown Pinas at ONE: HERO’S ASCENT, which emanated from the Mall of Asia Arena in Manila, Philippines.

It was a relentless Muay Thai featherweight contest, which saw both men throw with full power from the first bell to the last.

Bangpleenoi puts on a striking masterclass in his ONE debut to clinch a unanimous decision win over Brown Pinas!

Bangpleenoi puts on a striking masterclass in his ONE debut to clinch a unanimous decision win over Brown Pinas!Watch the full event LIVE & FREE on the ONE Super App ???? http://bit.ly/ONESuperApp | TV: Check local listings for global broadcast

Bangpleenoi — a two-division WMC Muay Thai World Champion — established his powerful left kick early in the contest, but had some issues with his accuracy, as he caught Pinas below the belt with a powerful strike. That led to an injury timeout to allow the Dutchman to recover.

After the bout restarted, the 26-year-old Dutchman connected with a huge kick that swept the Thai into the air and down to the canvas. It was only a brief respite, however, as another misplaced kick from the Thai prompted a second injury stoppage.

The Petchyindee Academy representative looked more settled as the second round began, and he worked his left kick repeatedly to the head and body of Pinas, who took the shots well. 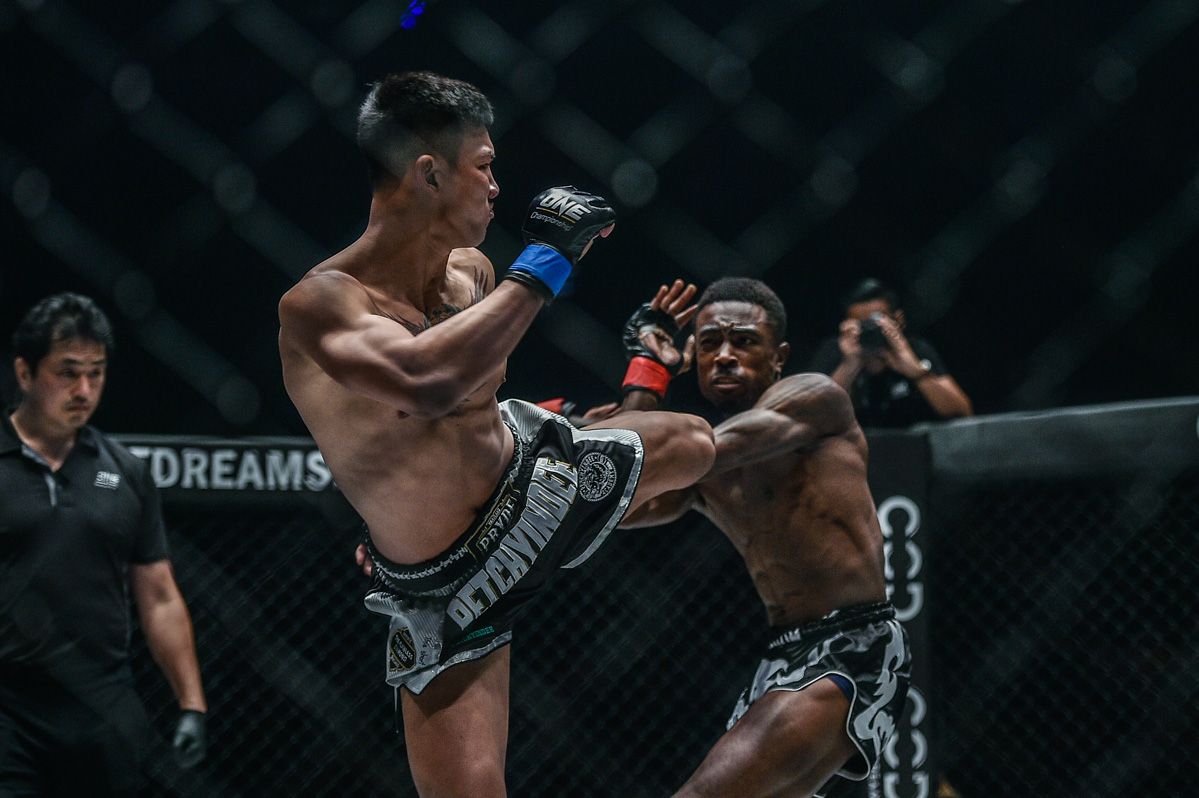 Pinas showed his exasperation after another kick strayed low from Bangpleenoi, which caused the bout to be temporarily halted for the third time.

This prompted the Thai to alter his kicking attack after the restart, and he targeted the ribs and the head rather than the inside of his adversary’s thighs.

By then, however, the Bangkok native had already established his striking superiority. He connected with a succession of kicks from range, all while landing solid punches up close.

The Dutchman attempted to stand in the pocket and trade power shots, but Bangpleenoi showed excellent control of range to keep the contest in the sweet spot for his powerful kicks. 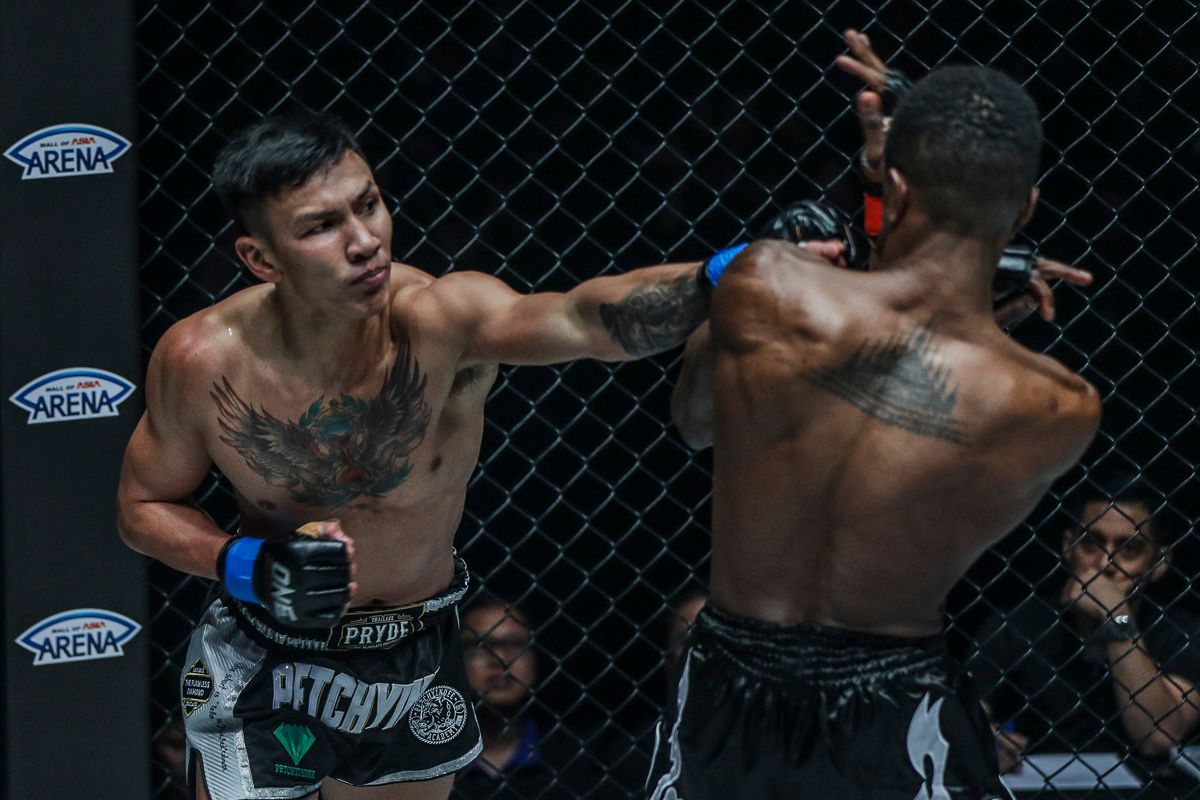 That control of range allowed Bangpleenoi to open up his striking arsenal in the third round, and the Petchyindee Academy representative dropped Pinas halfway through the stanza with a big left hand.

It proved to be the icing on the cake for the Thai star, who collected a unanimous decision victory and pushed his stellar career record to 121-50-10.

After an impressive ONE Super Series premiere, fans will be eagerly awaiting Bangpleenoi’s next appearance in the world’s largest martial arts organization.