Former ONE Strawweight World Champion Alex “Little Rock” Silva will be back in action at ONE: DESTINY OF CHAMPIONS, and he will welcome a Japanese sensation to The Home Of Martial Arts.

The 36-year-old Evolve representative is set to face Yosuke “Tobizaru” Saruta in the Axiata Arena in Kuala Lumpur, Malaysia on 7 December.

Silva will return to the cage for the first time since May, and will begin his quest to regain the belt which is now held by Team Lakay’s Joshua “The Passion” Pacio. 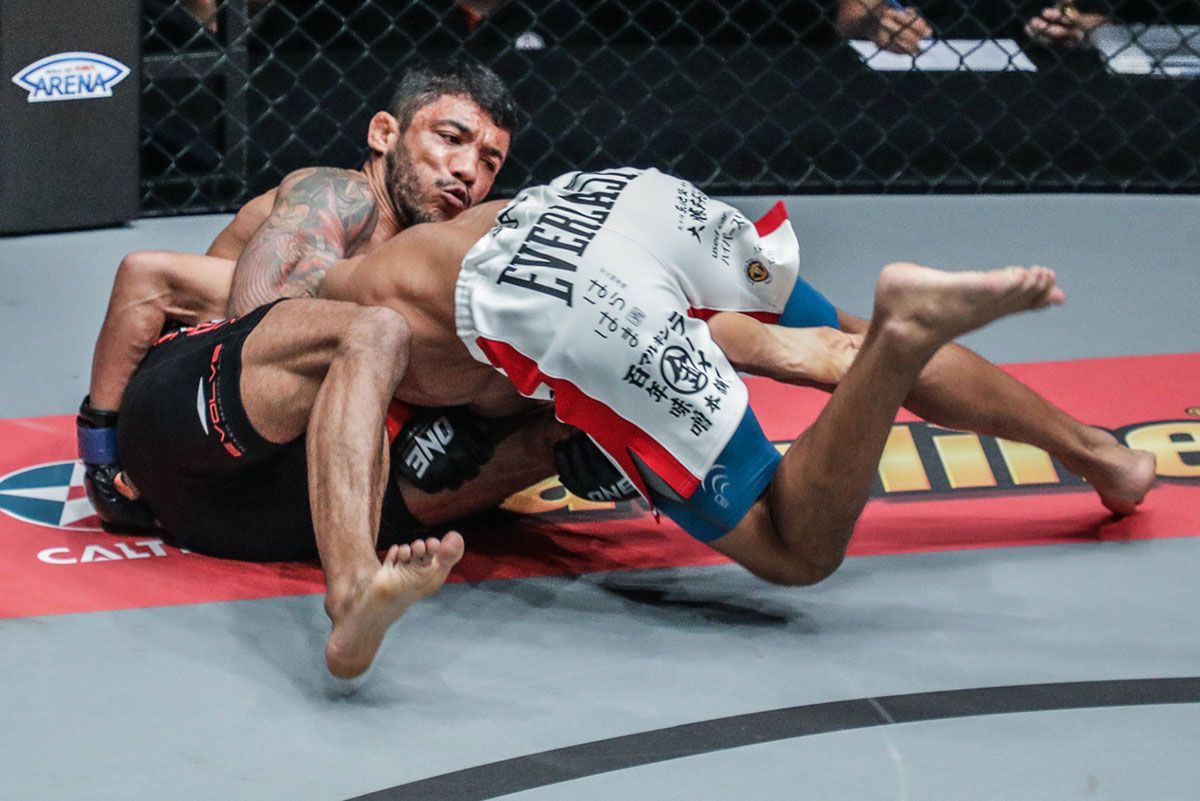 The Singapore-based Brazilian will come into the bout with a 7-2 professional record and an outstanding 86 percent submission rate.

Saruta will enter ONE Championship with a reputation as one of the top mixed martial artists in Japan thanks to his reign as Shooto Strawweight World Champion.

The 31-year-old from Reversal Gym Kawaguchi REDIPS boasts a pro slate of 17-8-3 with seven wins by stoppage.

Like his opponent, he is a Brazilian Jiu-Jitsu specialist, which could make for a fascinating battle on the mat when these two elite athletes clash in Kuala Lumpur.

ONE: DESTINY OF CHAMPIONS will be headlined by a ONE Super Series Muay Thai contest, as Yodsanklai IWE Fairtex takes on Luis Regis in a featherweight bout.