Despite being known as one of the most dangerous knockout artists in ONE Championship today, Alain “The Panther” Ngalani admits he stumbled into competitive martial arts when he was younger.

In his in-depth interview with ONE commentator Michael Schiavello, the Cameroonian explains that he started in judo, before his desire to take on a discipline with more contact brought him to Kyokushin karate.

Once he started training in the Japanese art, he was thrust into a competitive environment in the most unlikely of circumstances. 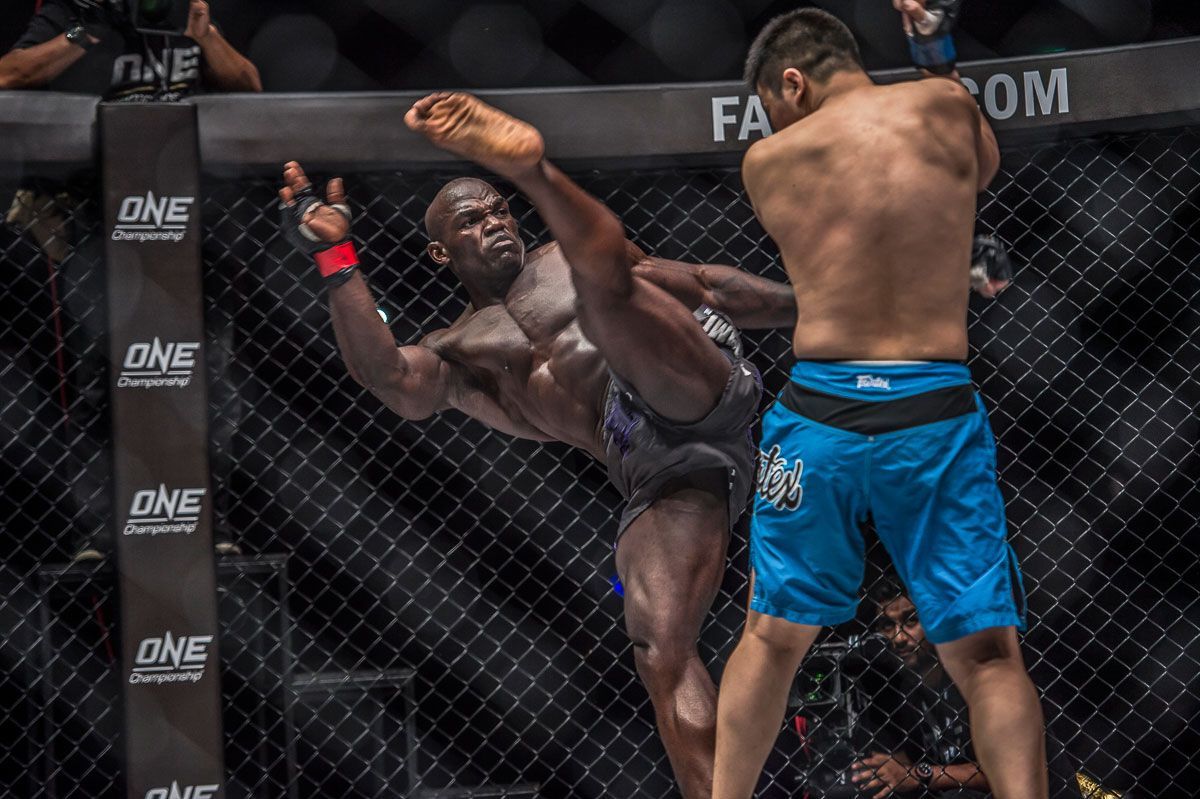 He explains: “A lot of people were looking at me doing the splits, saying ‘It’s not going to help you in judo, so you might want to come to a striking martial art.’

This fascinating episode of One On One With “The Voice” also features Ngalani’s stories of his brush with competitive bodybuilding, what it was like to compete against 40 Kyokushin karate black belts in a row as part of a kumite, and much more. 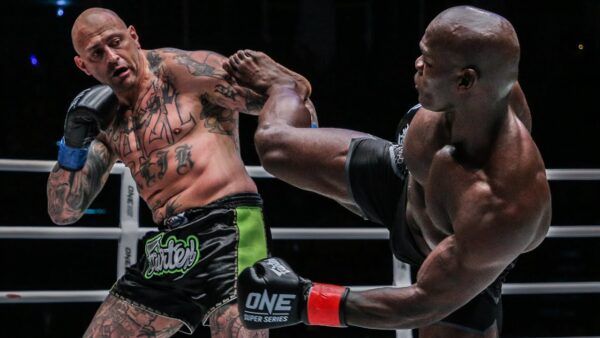