The ONE Featherweight Malaysia Tournament Champion will step into enemy territory on Saturday Night, 14 January, to battle hometown hero Anthony “The Archangel” Engelen at ONE: QUEST FOR POWER at the Jakarta Convention Center in Indonesia.

Mansor may be the outsider, but he is not worried at all. In fact, if anyone should be worried, he believes it should be his opponent. After all, he feels the burden of stress falls directly on the crowd favorite.

“I have no pressure at all to come into his country to fight him in front of his supporters,” the 41-year-old says. “The pressure is on him because the crowd wants him to win. I feel so confident. I feel so happy to go there, fight him, and beat him.”

The issue of national pride adds an element of intrigue to this bout. Although tensions between the two countries stems from Indonesia’s objection to the formation of the Federation Of Malaysia back in the 1960s, relations have cooled tremendously. Now, the feud is centered on bragging rights in sports competition, with each nation wanting to lay claim to having the better athletes.

“Pyro” is enlivened by this heated rivalry, especially when it pertains to his upcoming mixed martial arts bout. Plus, it is clear Mansor has the warrior’s spirit. That has always been a part of him. 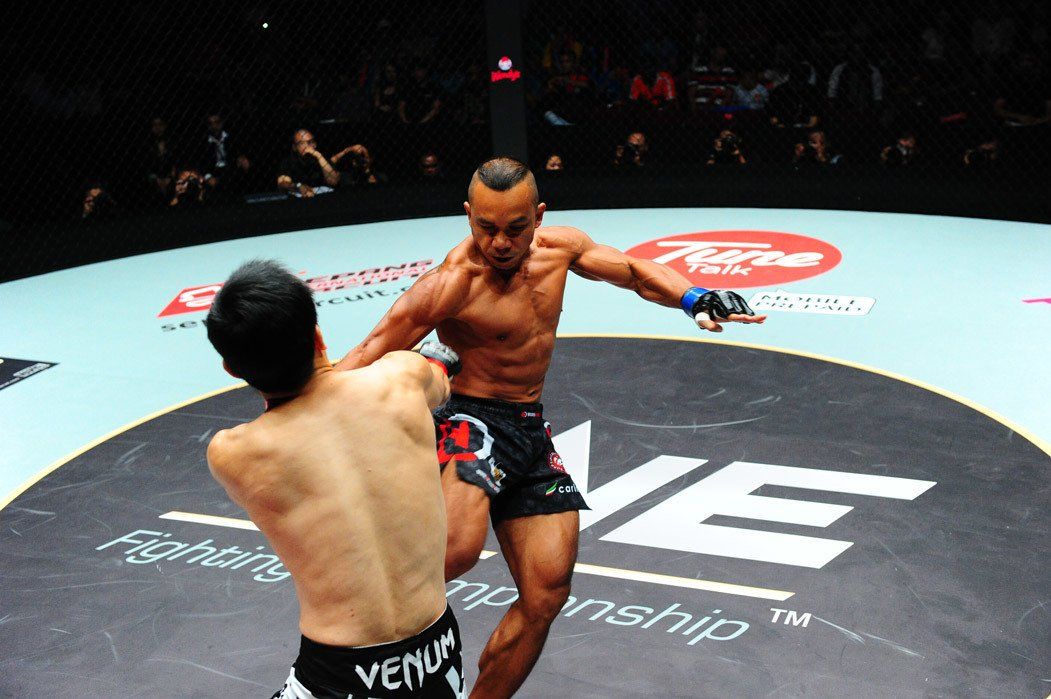 Raised in Sabah, Malaysia, “Pyro” has trained in the martial arts ever since he was a child. He started in the Malay self-defense discipline of silat, to which he holds a black belt and is a national champion in the discipline.

From there, the former national rugby player picked up a slew of other fighting styles including Muay Thai, Western boxing, wrestling, and Brazilian jiu-jitsu, the latter of which he holds a purple belt in. Martial arts gave him much more than combat skills, however.

“Martial arts made me who I am today,” he says. “The respect, discipline, and how never to give up, always learning and training. You just always have to look for a challenge. All those good things come from martial arts.”

Mansor discovered a challenge in MMA, something he has pursued steadily for the past six years. The Borneo Tribal Squad & Fitness Factory founder made a successful debut with a unanimous decision victory over fellow countryman Keanu Subba in 2011.

ONE Championship then signed Mansor, and featured him on a few of its Malaysian shows. Unfortunately, he lost his next two bouts, and was staring at a three-fight skid.

“Pyro” needed to turn things around before getting any deeper in the rabbit hole. Fortunately, he took on surging prospect Melvin “Overkill” Yeoh at ONE: WARRIOR SPIRIT in November 2013, and was finally able to get back into the win column, edging his opponent out via unanimous decision. 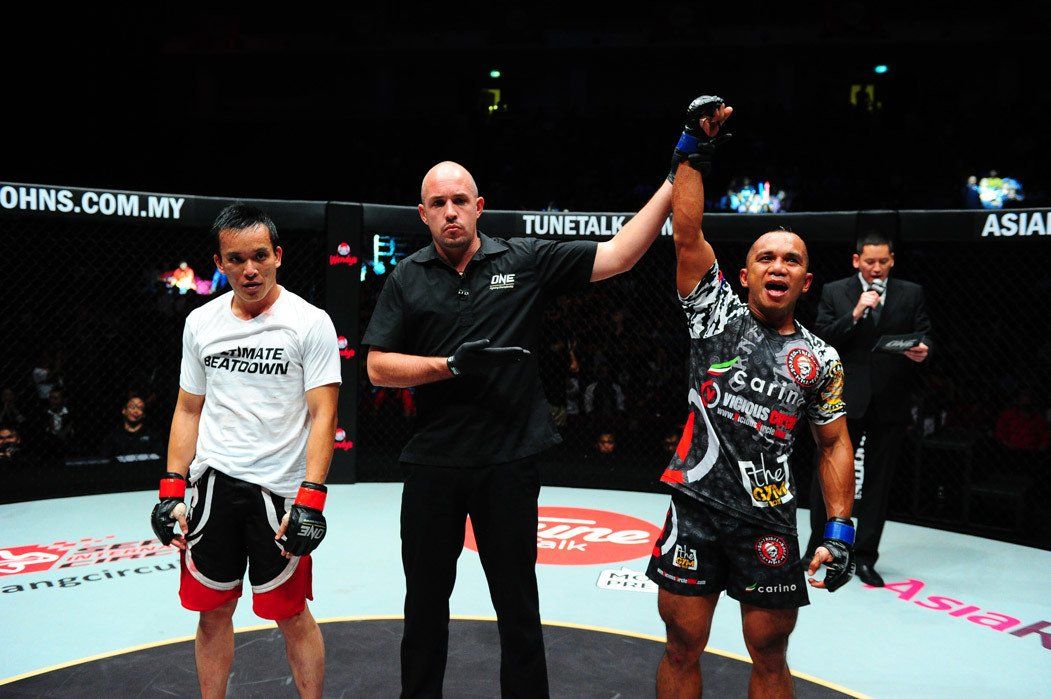 In addition to the victory, he was also crowned the ONE Featherweight Malaysia Tournament Champion, the highlight of his career. Mansor may not have had a fight since then, but he has remained active in his training, growing as a martial artist, and coaching a slew of fighters, including ONE strawweight Ann Osman, at his gym in Sabah.

“For me, when I am a coach and when I am teaching, it is not just to be the best fighter, but to be a true martial artist, because for me, martial arts teaches you all the discipline and respect,” he says. “Everything in martial arts is positive.

The 41-year-old is also carrying the pride of a nation on his back. He is immensely proud to be the ONE Featherweight Malaysia Tournament Champion and, though he respects Engelen, he is motivated to get the victory for both his country’s sake and for his reputation.

“Indonesian fighters, they are very spiritual and hardworking. I respect Indonesia fighters a lot,” he explains. “This is an opportunity for me to fight a good, respectful fighter from Indonesia. But no matter what, I have to get this win. I have to win this fight against Anthony.”