ONE: ENTER THE DRAGON was full of memorable moments, but there were none more spectacular than Miao Li Tao’s highlight-reel finish.

The Chinese contender stunned the Singapore Indoor Stadium with his domination of Dejdamrong Sor Amnuaysirichoke, which he capped by knocking him out cold in the first round.

It was an incredible moment for the 26-year-old from Beijing, who has spent the past 18 months in the wilderness.

Miao exploded into The Home Of Martial Arts in November 2017 with another awesome stoppage of Sim Bunsrun, but he has battled injuries and had to endure two surgeries to get back into shape to compete.

However, when he finally got his chance to return to the global stage, he was confident he could pick up right where he left off – even though he was up against a former ONE Strawweight World Champion at the biggest event in ONE history.

“In the beginning, I was not that nervous because I knew I had been training very hard to prepare myself. I just took it easy, went with the flow, and enjoyed competing with him,” he says.

“I watched his videos with my coach, and I felt like I could beat him. I had confidence I could win in the first round, either by striking or with jiu-jitsu – it was all under my control.” 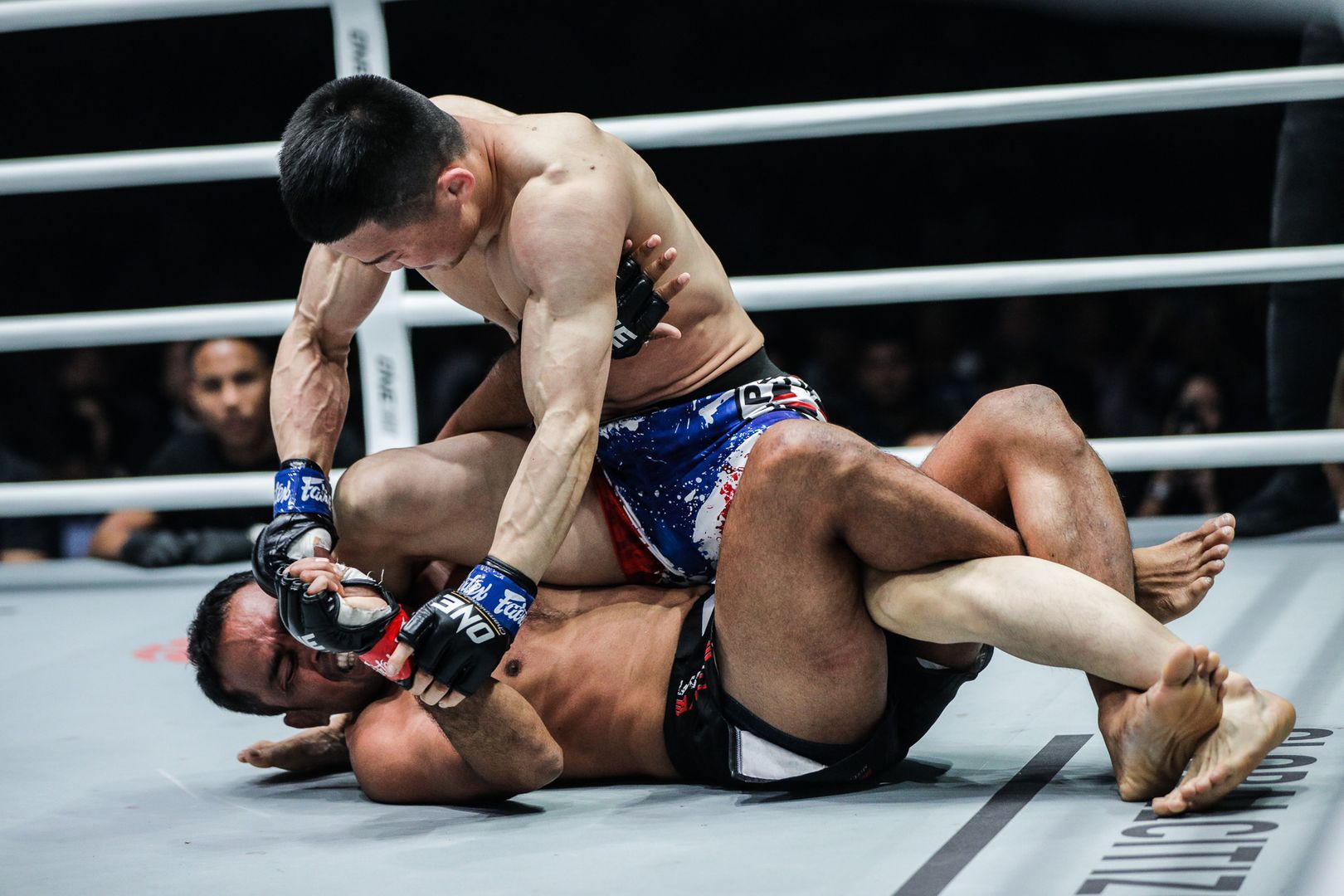 Miao took control of the match within the first 30 seconds as he hit a takedown, and then did not hesitate to go on the attack with ground and pound.

Dejdamrong had to give everything just to survive the strikes and submission attempts that kept coming at him, so when the multiple-time Muay Thai World Champion returned to his feet, his young rival had no fear about striking with him.

“I wanted to end him in the first round, and I felt like I already did very well by making him use up most of his energy while we were fighting on the ground,” Miao explains.

“When it came to the second half of the first round, I took my chance.”

Once they were back on their feet, the Shaolin martial artist threw everything he had at his Thai opponent. He pressed forward with hard punches and shut “Kru Rong’s” light off with a perfectly-placed power left hook. 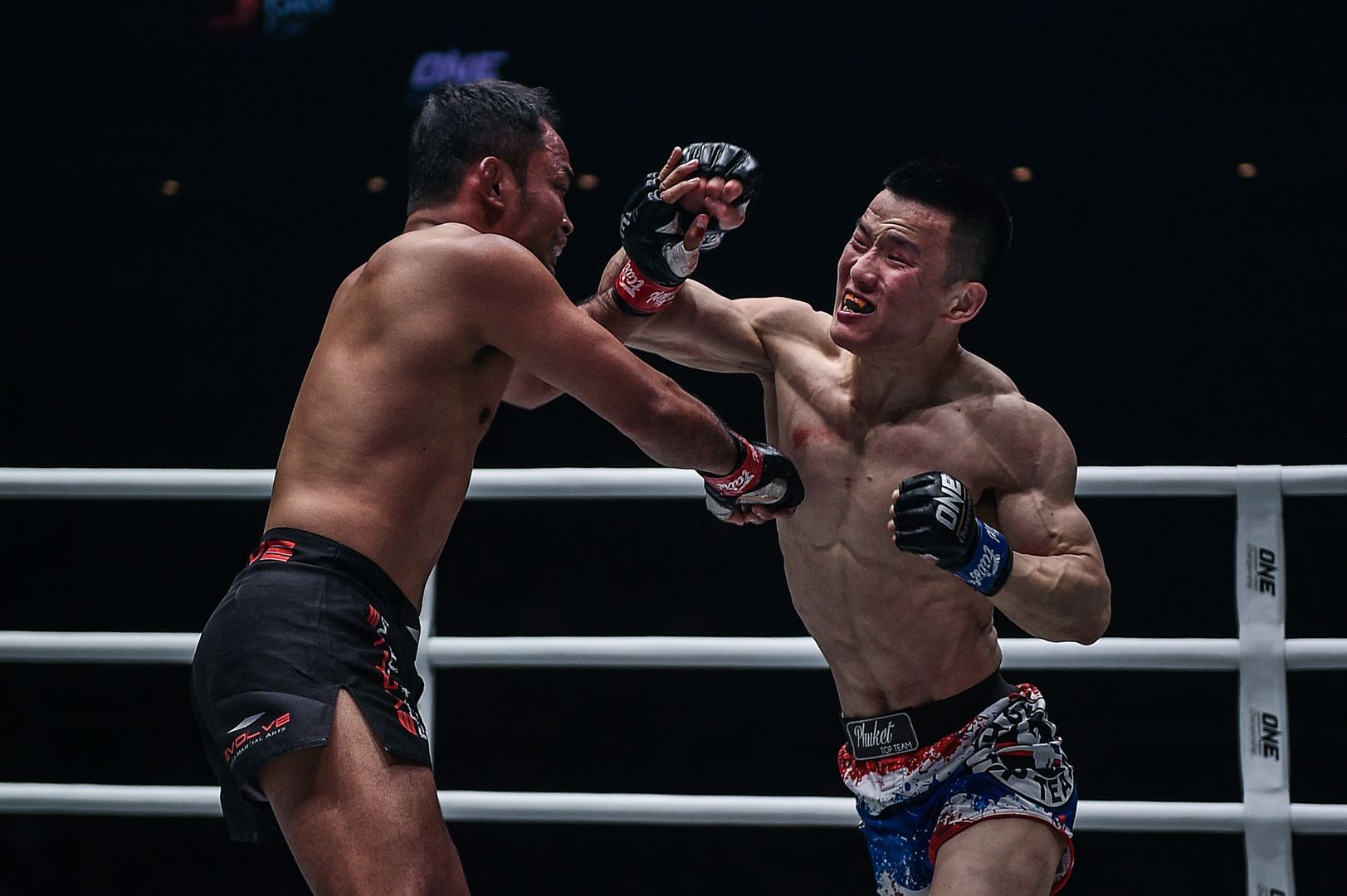 That blow sparked delirium from the Fighting Brothers representative, who instantly became a contender in his division – no one has ever dominated Dejdamrong like that.

Though he is only two bouts into his career on the global stage for martial arts, Miao recognizes he has launched himself into the upper echelons, and he has taken aim at the gold.

While he says he is in no hurry to battle Joshua “The Passion” Pacio for the belt, he has that prize in his sights, and he is focused on taking out everyone on his way to it.

“No one can tell the future, but I have set a goal [to be World Champion] within two years from now, but at the moment, I only want to focus on winning every fight,” he adds.

“It really doesn’t matter to me that much who I will fight next. No matter who I face and when it is, I will be 100 percent ready.”