The Russian titan will take on Aliakbari at ONE: BIG BANG on Friday, 4 December. And while the Iranian behemoth is one of the most high-profile heavyweights in the world, Abasov owns a flawless 100 percent finishing rate that he intends to maintain.

Abasov’s punching power is so potent that he’s won all six of his professional bouts in the very first round. Astonishingly, his four most recent fights lasted a total of just one minute, 47 seconds.

“This actually means a lot for me, as I am going to debut in one of the best MMA organizations in the world,” he says.

“First impressions are very important, so I will try my best to surprise everyone and gift them all an excellent performance. I am going to bring ONE Championship to the next level by improving its heavyweight division.” 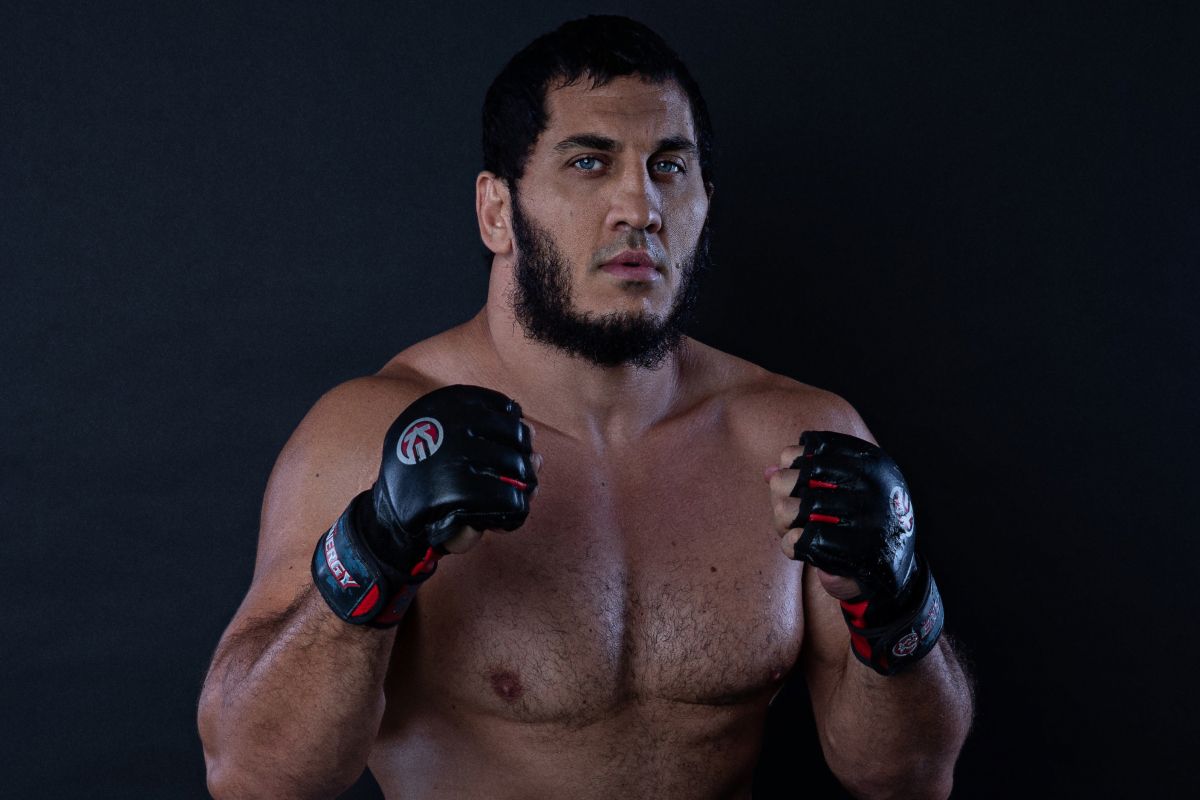 Abasov’s record and credentials as a Master of Sport in boxing should make him one of the most dangerous strikers in the ever-growing heavyweight division, but he’s no one-trick pony.

In fact, with grappling experience that goes back almost 20 years, the Russian isn’t worried about facing a Greco-Roman Wrestling World Champion in Aliakbari.

“I am not afraid of his wrestling at all, as I also can wrestle,” Abasov says.

“Therefore, I do not care about my opponents’ style because I can defeat them all. You are going to see everything on 4 December.”

With that said, Abasov has nothing but respect for Aliakbari’s abilities and spectacular career achievements.

The Russian knows this will be a difficult battle, which could push him beyond the first round for the first time in his mixed martial arts career.

“Aliakbari is a very strong opponent. Despite his wrestling style, he can also stand and strike as he is a very powerful and experienced fighter,” the 29-year-old Abasov says.

“I expect everything from him, and I will be ready to work in the stand-up and on the ground. He almost does not have any weaknesses. However, I am a different level of fighter, and I am just better than him in everything. I will work as usual and will try to finish him.” 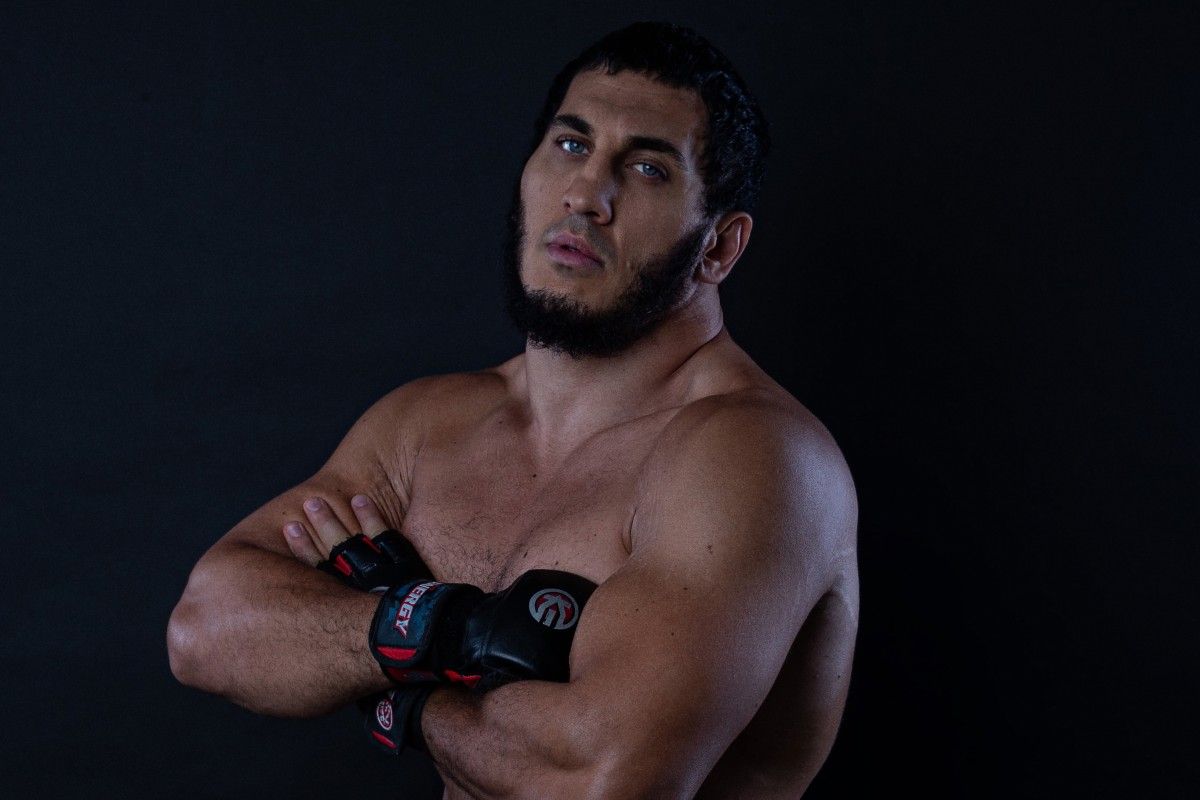 It’s clear that one false move from Aliakbari could lead to disaster, as Abasov’s opponents have a habit of going down the first time his fists make contact with their chins.

And given the power on both sides, fans should not be shocked if the contest comes to a thrilling conclusion in the blink of an eye.

If Abasov has his way, he’ll be the one finishing the fight – and stealing all the headlines from his more famous foe.

“Since it is my debut, I am so excited about my first appearance in ONE Championship,” he says.

“I want to surprise everyone with my performance and tell the world about a new heavyweight king.

“This is definitely going to be an exciting bout because two great heavyweights will share the cage and give fans one of the best performances of the year. You are going to enjoy it, I promise.”