After nearly two years on the sidelines, “Super” Sage Northcutt is officially set for his long-awaited return to the Circle.

However, the 24-year-old American will be taking on the most difficult assignment of his mixed martial arts career.

Northcutt is scheduled to face surging Japanese legend Shinya “Tobikan Judan” Aoki at “ONE on TNT IV,” which will broadcast live on Wednesday, 28 April.

Northcutt, a multiple-time Karate World Champion, owns an 11-3 professional record in mixed martial arts, with eight of his victories coming via knockout or submission.

The last time the global fan base saw the Katy, Texas, native in action was when he made his promotional debut at ONE: ENTER THE DRAGON in May 2019.

That evening, Northcutt challenged Cosmo “Good Boy” Alexandre in a welterweight contest, but he suffered an early knockout along with serious facial injuries that kept him out of action.

Now, after an extensive rehabilitation process, Northcutt has been cleared to fight. And he is moving down to the lightweight division, where he has never lost a match. 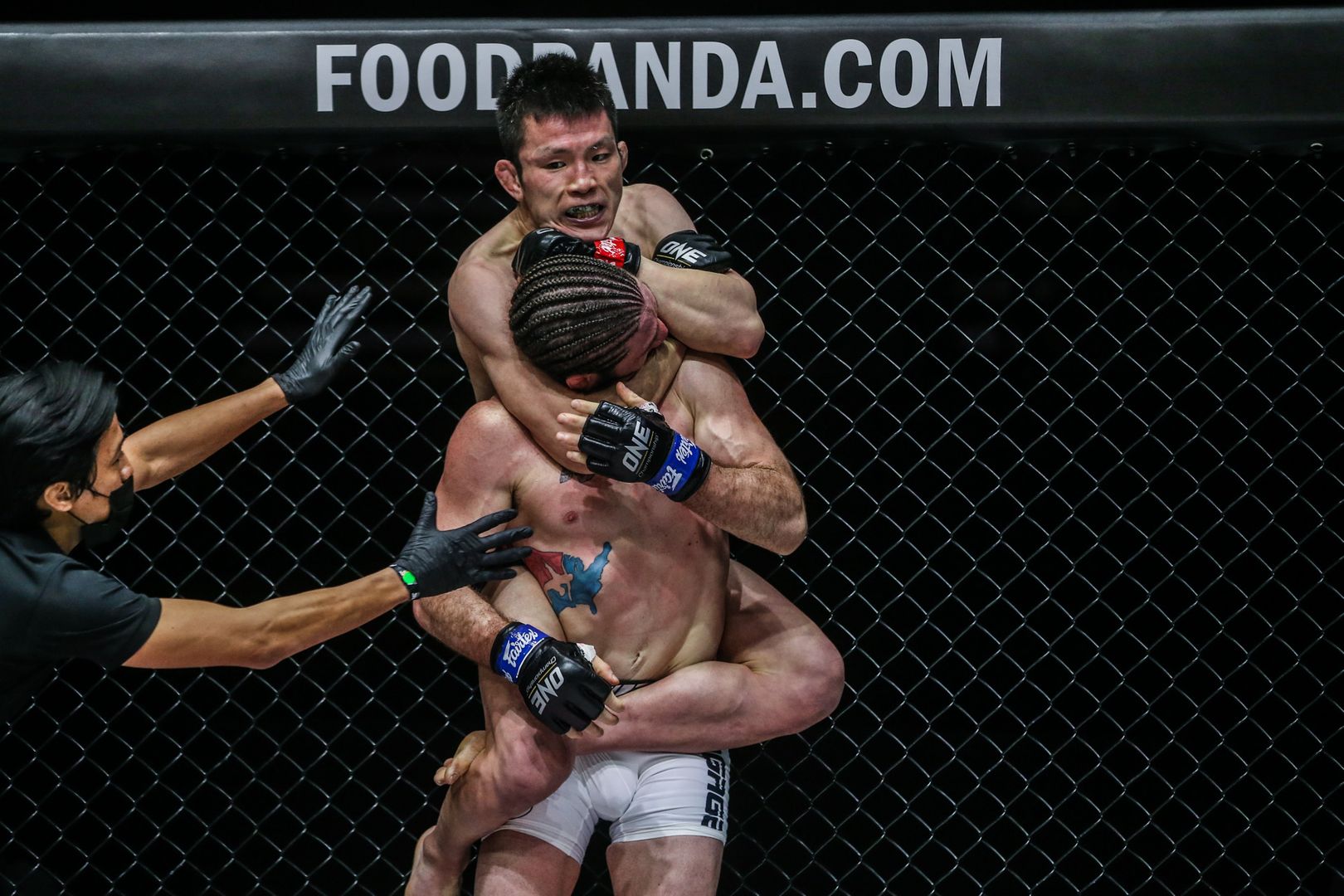 Aoki, however, could be the man to change those fortunes.

The Tokyo resident held the ONE Lightweight World Title during two separate reigns and is currently the #4-ranked contender in the division. Moreover, he holds an astonishing 46-9 (1 NC) career slate, a 72 percent finishing rate, and an ongoing three-bout winning streak.

Most recently, the 37-year-old Japanese icon fought former ONE Welterweight World Title challenger James Nakashima in the co-main event of ONE: UNBREAKABLE this past January.

Nakashima was making his lightweight debut and was looking to quickly climb the divisional ladder, but Aoki out-grappled the American wrestler and then submitted him via neck crank less than three minutes into the first round.

That win marked Aoki’s 29th career submission victory and his eighth in ONE Championship – an all-time promotional record. 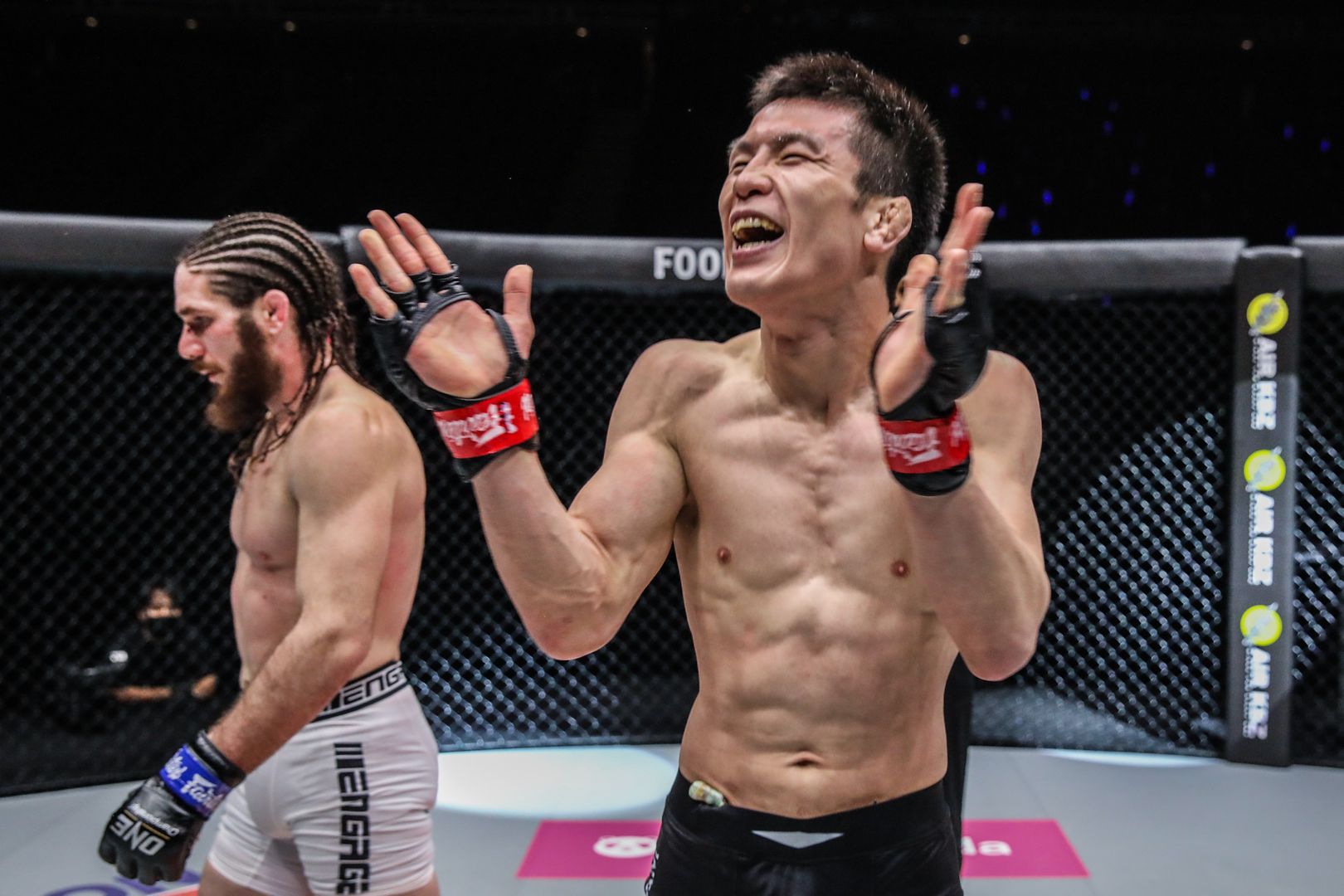 Northcutt vs. Aoki is a high-stakes matchup, as a victory could elevate the winner up ONE’s Athlete Rankings and push them toward a shot at ONE Lightweight World Champion Christian “The Warrior” Lee.

In the meantime, Lee will defend his crown against #3-ranked contender Timofey Nastyukhin at “ONE on TNT II” on Wednesday, 14 April.

Stay tuned to ONEFC.com for more details about the first season of “ONE on TNT.”

Read more: Alvarez, Lapicus Sound Off Before ‘ONE On TNT I’ Matchup