Jarred “The Monkey God” Brooks is the talk of the town following a stunning submission victory over Filipino rising star Lito “Thunder Kid” Adiwang in his long-awaited ONE Championship debut.

Next, the charismatic American will make a swift return to the Circle against #4-ranked strawweight contender Hiroba Minowa at ONE: ONLY THE BRAVE on Friday, 28 January.

For “The Monkey God,” this mixed martial arts showdown at the Singapore Indoor Stadium is another chance to talk the talk and walk the walk.

He had plenty of choice words for Adiwang – then the #5-ranked strawweight contender – leading up to their clash in November, and he proceeded to grab the #3 spot with a dominant performance.

Now, he’s planning more of the same against a fellow World Title hopeful.

That said, Brooks is giving plenty of respect to Minowa.

The 28-year-old wrestling star continues to aim for a shot at strawweight king Joshua “The Passion” Pacio, but he’s not taking another for granted against the 22-year-old phenom.

In fact, he believes the man from Japan represents one of the toughest tests in the entire weight class.

“Everybody looks over Hiroba, man. Hiroba is a tough, tough, tough kid. I am not going to sit here and say that I’m just going to run past him and, ‘What’s up, Josh, we’re gonna get it,’ you know,” Brooks says.

“I think that Hiroba is probably the best in the division besides [#1 contender] Bokang [Masunyane]. So yeah, I’m more focused on him right now than Joshua.

In terms of their stylistic matchup, “The Monkey God” has spotted some similarities between himself and Minowa.

Specifically, the Mash Team Fight representative expects to face an opponent with a relentless grappling style, a strong all-around game, and a ton of motivation for this pivotal battle.

“Hiroba’s probably super excited for this fight. He doesn’t seem like he’s the type to post on social media and stuff like that. It seems like he tries to harness a lot of energy and express it out at one time,” Brooks offers.

“He throws pretty straight punches when he wants to throw. He’s not a bad boxer. He has a high chin, just a little bit. On the ground, he’s great. He has fast takedowns, super efficient, defensively sound. He definitely has a lot of great qualities that I see in myself as a grappler as well.

“I see a lot of great qualities in a fighter in him. He doesn’t get enough recognition.”

Brooks is never short of confidence, however, and while he respects what Minowa brings to the Circle, he thinks even more of his own game.

“Inside of the fight, I see me just overpowering him. I’m way more aggressive. He might be a little bit more flexible and more agile,” he says.

“I think he might be strong, but he hasn’t felt anybody as strong and as fast as me at my weight. I think he has his hands full. He’s going to have a tough time.

“If he tries to shoot in on me, good luck. Take me down? Good luck. I’m going to be right back up to my feet throwing punches, and I throw way harder punches than him.”

The American’s submission victory over Adiwang showcased his elite grappling skills, but it came against an athlete who’s primarily known for his ferocious striking.

Minowa is a very different animal, and “The Monkey God” has adjusted his game plan accordingly

“In this fight, it’s going to be harder than Lito’s fight, for sure, because [Minowa] is a winner. That dude doesn’t lose usually,” Brooks says.

“I’m going to be super aggressive on him, and I’m going to throw hands in this fight and actually show people that grapplers do have hands. [The game plan] just depends on who I’m going against.

“If I’m going against Lito Adiwang, the king of the punching, I’m not going to punch with him. I’m going to take the king of punching down and tap them out. Then see where I go from opponent to opponent.”

Brooks’ reverence for Minowa is evident by the fact that he doesn’t expect to run through him quickly. Earning a quick victory is still top of the agenda, but he believes he may have to play the long game.

In the end, though, “The Monkey God” is confident that he’ll score a dominant win over his youthful foe – and teach him some lessons along the way.

“Every fighter wants to knock that guy out and get them out in the first round, in the first 30 seconds. That’s cool. I mean, I would really, really enjoy doing that. But there’s 15 minutes, so you’ve got to play with what time can give you, or what your opponent can give you,” Brooks adds.

“He’s a young kid. I got to give him some butt spankings – you know what I’m saying?”

Read more: Jarred Brooks ‘Seeing Tunnel Vision’ As He Aims For Pacio In 2022 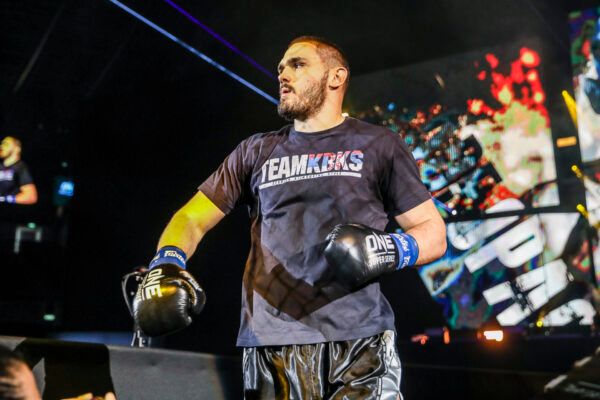 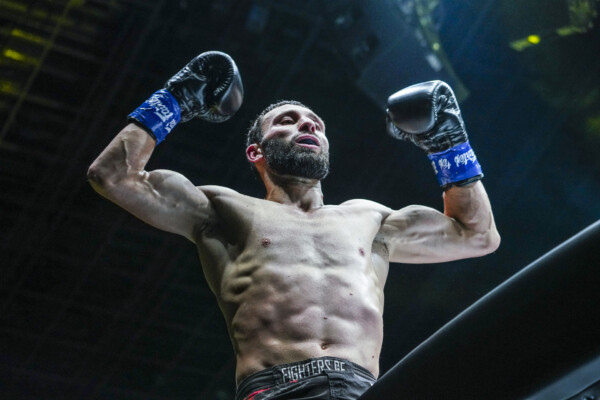 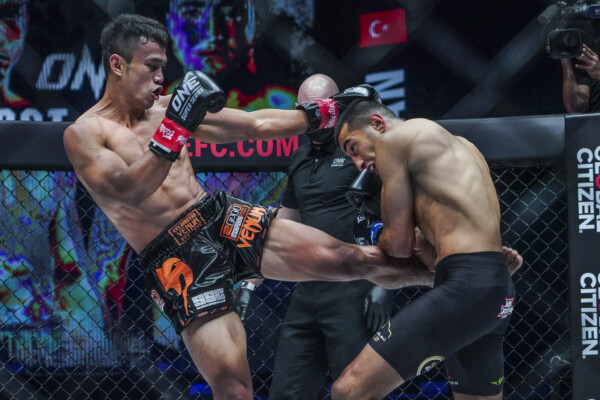 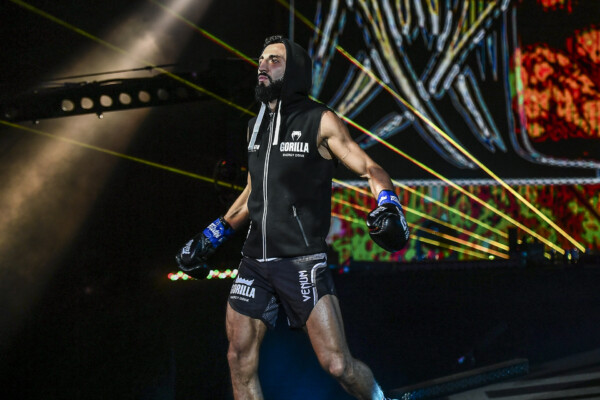