Thanks to the growing popularity of martial arts, more people are starting to appreciate the intricacies of grappling and the ground game.

Even if you don’t have any ambitions of becoming a professional martial artist, you will find that Brazilian Jiu-Jitsu has plenty to offer.

#1 It Is Great For Fitness

Of course, any activity that gets your heart rate up and those sweat glands working is good for you. But BJJ as a sport is immensely well-rounded – not only does it give you a full-body workout, its many varied drills also help develop coordination, balance, and agility – motor skills that are beneficial to your everyday life.

Two-time No Gi Grappling World Champion Bruno “Puccibull” Pucci went from fab to fit after picking up the gentle art. The Brazilian athlete now uses his BJJ skills in the ONE Circle.

#2 It Teaches You Valuable Self-Defense Skills

Putting the perennial debate about the merits of sport jiu-jitsu versus those of street jiu-jitsu aside, many BJJ gyms incorporate a self-defense system into their programs.

You may learn, for instance, how to escape when someone has you in a bear hug or a chokehold, or how to launch an attack when you are lying on your back.

Hopefully, you will not ever have to use these in real life, but they are always good to know, and for good reason.

Alex “Little Rock” Silva started training in BJJ to protect himself from childhood bullies. He went to win the Copa De Mundo BJJ World Championship and the ONE Strawweight World Title.

#3 It Is Useful For Everybody

This point might not be made entirely clear until you watch a 50kg woman choke out a man who has 30kg on her – not an uncommon sight at a BJJ gym.

As a smaller person, you might find yourself initially squashed under someone much bigger and heavier than you are. But as you pick up more skills and techniques, you will find yourself less afraid of sparring with larger training partners.

Smaller people may also have an advantage in some ways – the smaller the hands, the easier it is to slip them under someone’s neck for a choke.

Watch how Ryuto “Dragon Boy” Sawada manages to control a larger opponent like Aziz “The Krauser” Calim on the ground before submitting him with a rear-naked choke.

#4 It Builds Discipline And Confidence

Unlike the striking arts, where sparring is only introduced after you have trained for a while and have gained some basic skills, you are encouraged to start sparring, or “rolling” as they call it in BJJ, right from the beginning of your journey.

While scary and disheartening in the beginning – because you will be tapping more times than you can keep track – rolling is the only way to put the skills you have picked up to the test. And when you finally pull off that move or submission you have been drilling, you will experience an unparalleled sense of achievement.

Thanks to his intense BJJ training, Agilan “Alligator” Thani underwent a dramatic transformation and dropped over 110lbs. He emerged with newfound confidence and is now a leading welterweight in The Home Of Martial Arts.

#5 It Gives You A Mental Workout Too

There is a good reason why BJJ is always referred to as “human chess.” For each move you attempt to execute, you can counter with many more.

As you progress, you will learn to think a few moves ahead, rather than just focusing on your next one.

The sport itself is always evolving, with high-level practitioners constantly inventing new moves and counter-moves – even black belts are known to attend BJJ seminars held by other black belts to learn from them.

Fans cannot get enough of Michelle Nicolini‘s myriad of submission maneuvers. The eight-time BJJ World Champion is one of the greatest female grapplers on the planet and continues to conduct seminars all over the world.

#6 It Is A Great Way To Make New Friends

The BJJ community is, by and large, a friendly and welcoming one. Students with higher-level belts are usually happy to share their knowledge with beginners and give them feedback after a roll.

Within the community, there is a common saying that goes, “as long as you have a gi, you will be welcomed at any jiu-jitsu gym, anywhere in the world.”

Eddie “The Underground King” Alvarez is perhaps one of the most recognizable faces in all of mixed martial arts. Thanks to his respectful and humble nature, the Ricardo Almeida BJJ representative is celebrated as an icon in the sport. 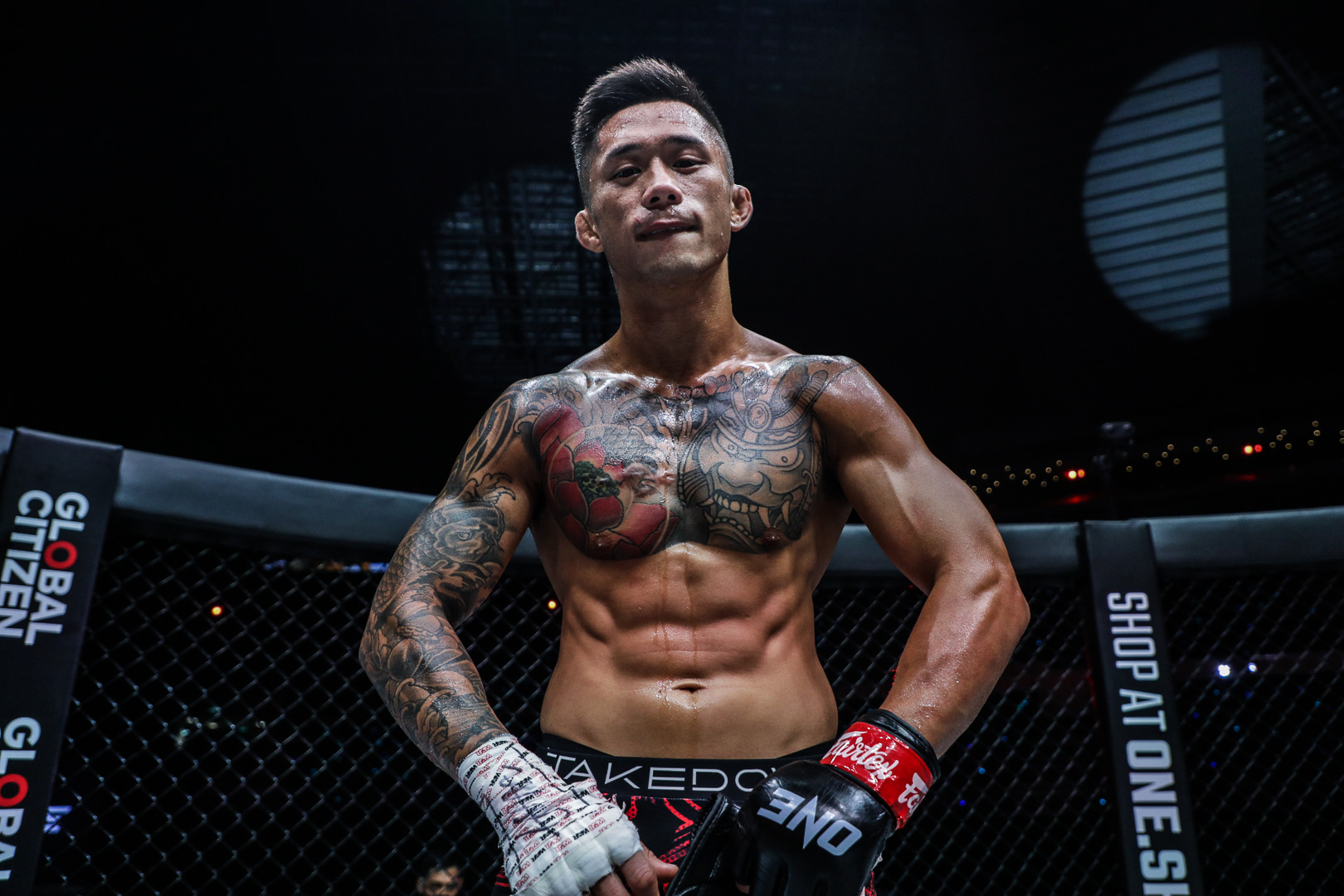 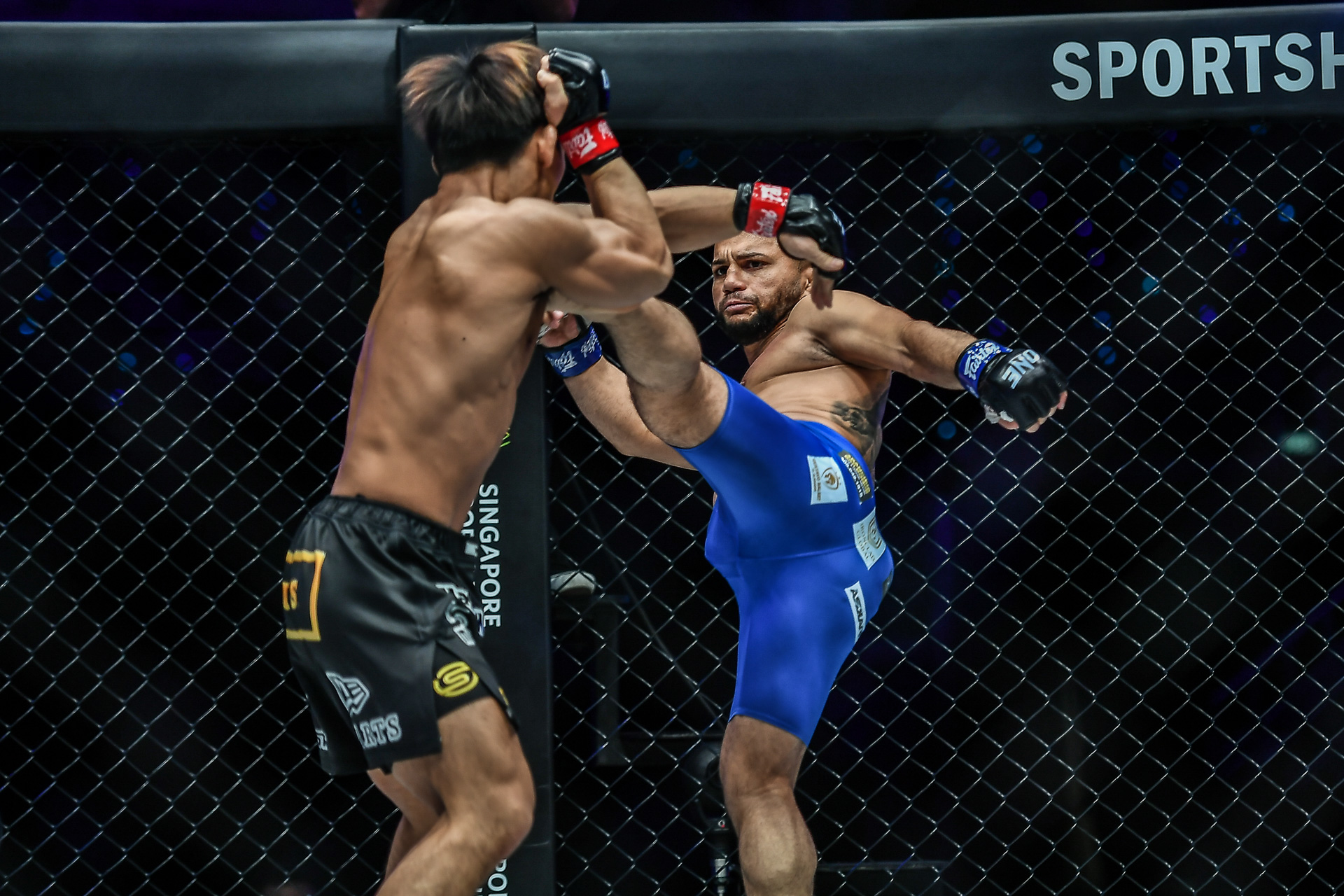 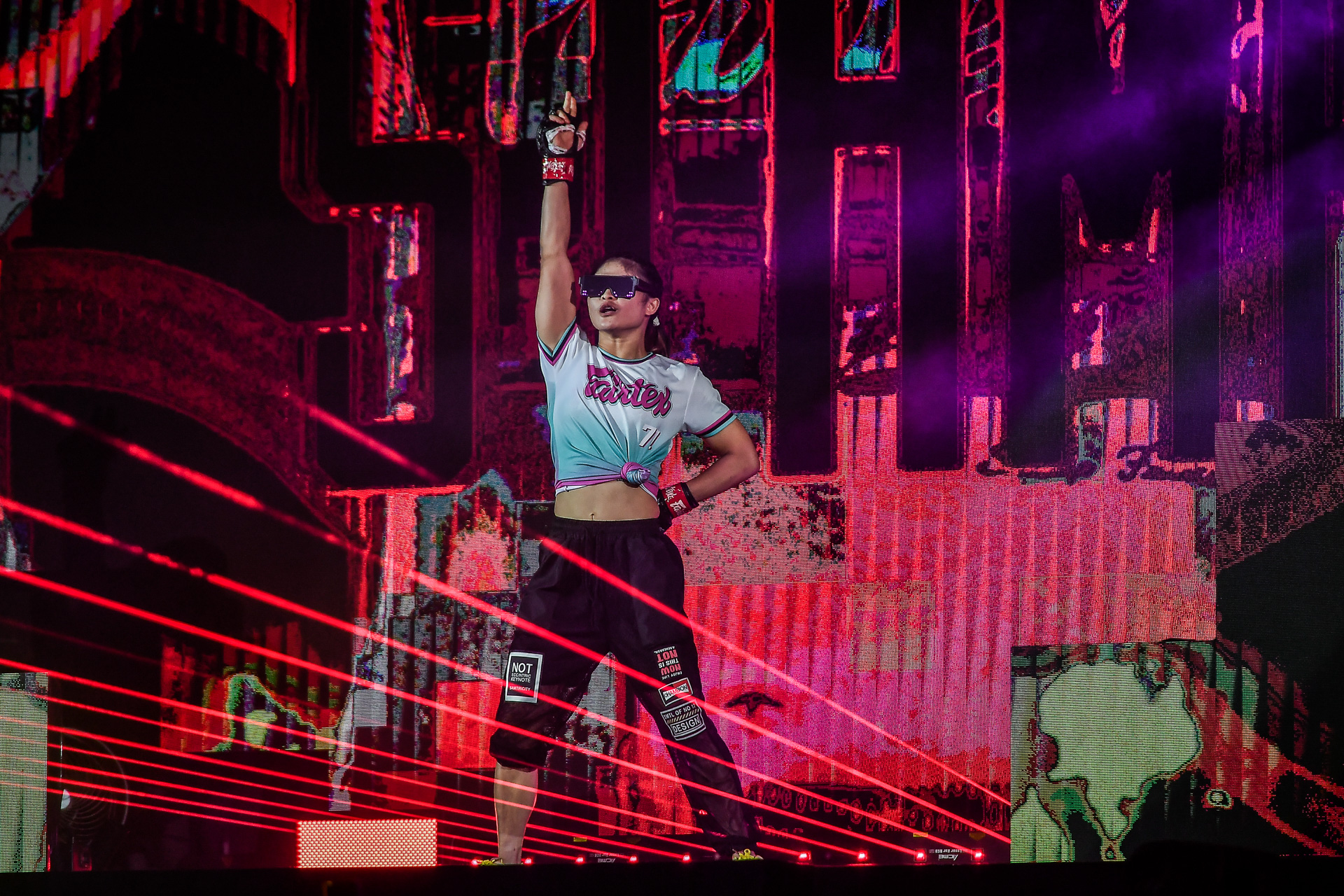