Sorgraw Petchyindee Academy is one of the ONE Super Series stars to watch after his all-action clash against Samy “AK47” Sana at ONE: SPIRIT OF A WARRIOR in June.

The Thailand native stepped out of his Muay Thai comfort zone to compete in a kickboxing bout for his ONE Championship debut. Despite not competing under his favored rule set, he showed diversity and durability in his defeat of the Frenchman.

Now the Lumpinee Stadium World Champion looks to pick up where he left off at ONE: HEART OF THE LION on Friday, 9 November at the Singapore Indoor Stadium. He will square off against one of the world’s best strikers – Giorgio “The Doctor” Petrosyan.

Before he steps into the cage to face the Italian, learn a little more about the man from Bangkok.

Getting In The Ring 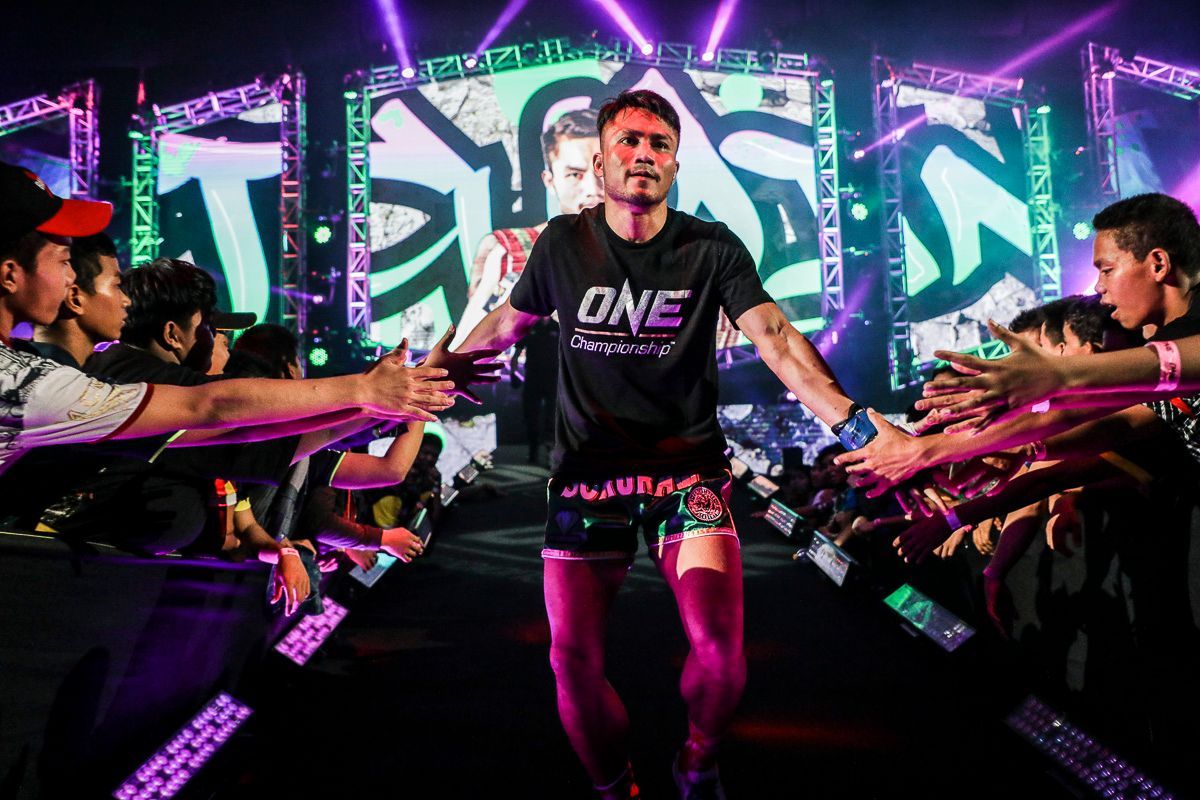 Like most Muay Thai practitioners hailing from the impoverished Northeastern region of Thailand, Sorgraw started competing in elementary school.

In the small district of Prakhon Chai in the Buriram province, the middle child of three joined his two siblings at a gym that was sponsored by a community police officer in their village aged 10.

He trained in a makeshift ring, and with some roughened equipment, but soon stepped up to compete.

“I remember being so excited for my first fight,” he recalls. “As soon as it was over, I wanted to do it again.”

Sorgraw would eagerly await the school bell so he could hurry over to his second home. Any time he did not spend in class, or helping his family on their rice farm, was spent in the gym.

The life of a rice farmer is never easy in Thailand. Wages are not guaranteed and farmers lacking irrigation are at the mercy of the rainfall. For Sorgraw, Muay Thai provided an escape from the daily hardships of growing up in that life, as well as a way to earn some extra money.

Success As A World-Class Athlete 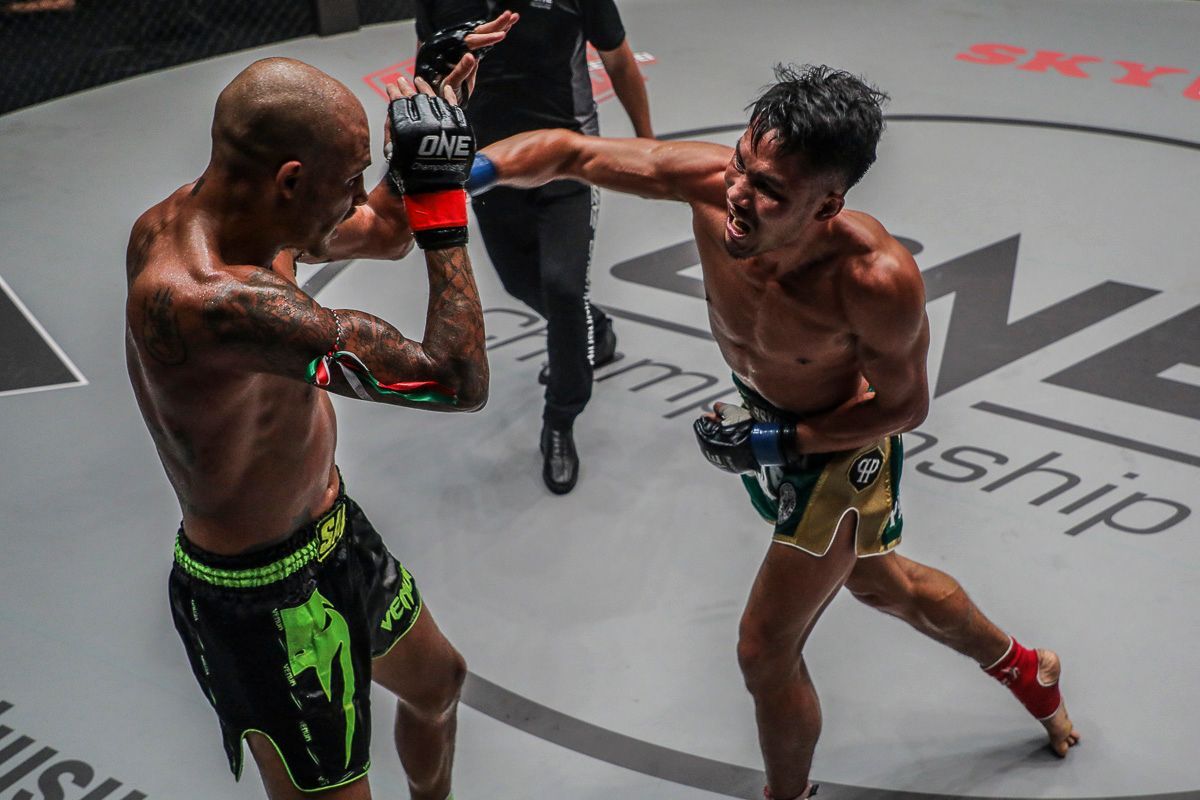 Through making the rounds at temple fairs and other local events, the young Sorgraw amassed well over 100 bouts.

Seeing the limits of his surroundings, he was then taken to an established gym in the town of Buriram. He further developed his skills at the facility, and then made his way to Thailand’s capital city to compete.

At just 15 years old, he made his debut in Bangkok’s stadium scene. He was later scouted by the famed Petchyindee Academy, where he has been for the past three years.

“I’ll never forget where I came from and who helped me along the way, but it was Petchyindee that made me a champion,” he says.

Getting Through Hard Times 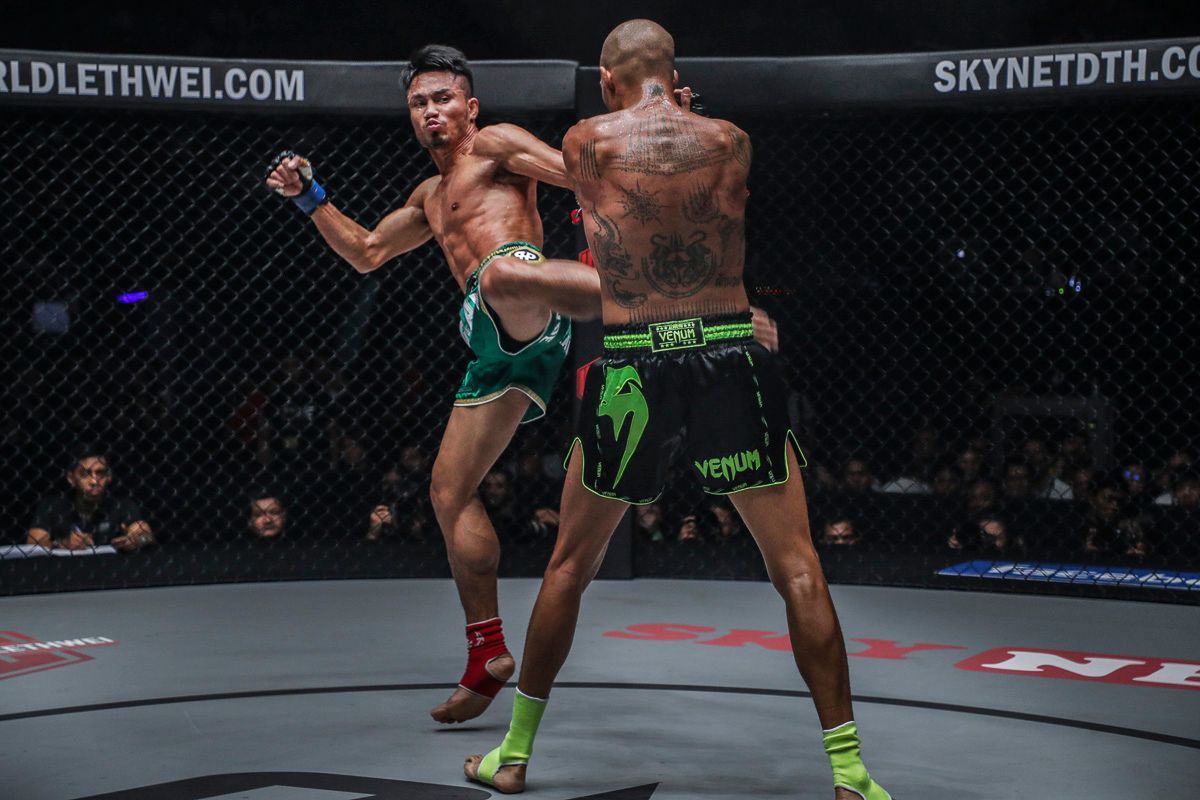 Things weren’t always so rosy for the Muay Thai standout.

Before arriving at Petchyindee, Sorgraw went through a dark period that almost derailed his career.

He competed every three weeks, and the physical demand of constant weight-cutting became too much to bear. The Thai stopped training and did not have a match for nearly a year.

“I wasn’t thinking about my future, but time allowed me to rededicate myself to the sport that has given me so much,” he says.

Sorgraw wanted to earn money to help his family and empower himself, so he returned to the ring, and he has not looked back.

Now he is happy with his modern training regime and the team at Petchyindee, which keep Sorgraw in peak condition by adding elements of sports science to the tried-and-tested Thai methods that have produced countless champions.

Although he trains for six hours a day, six days a week, Sorgraw has more emphasis placed on his recovery, which has him feeling stronger than he ever has in his decade-long career. 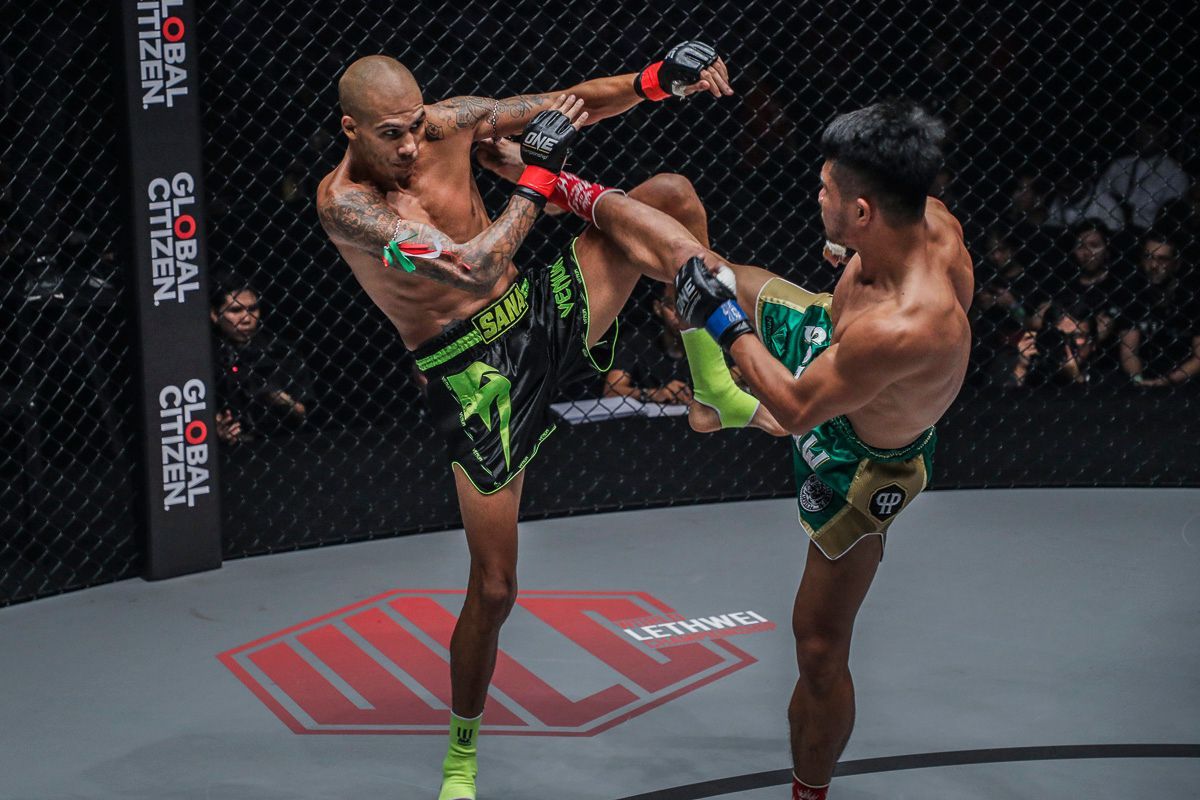 In June, Sorgraw was thrilled to make his debut with the world’s largest martial arts organization.

“I always watched ONE Championship on TV, never thinking I would get an opportunity like that for myself,” he confesses.

Now, as an established athlete on the ONE roster, Sorgraw has big plans for himself and his family.

The 25-year-old hopes the money he earns will finally allow him to ordain as a monk in Prakhon Chai. A rite of passage for Thai men, it brings families honor to have their sons enter the monkhood, even for just a brief period.

But before he does that, Sorgraw feels that he has found a new home with ONE, and he can become a World Champion by defeating some of the most talented strikers in combat sports.

To do that, he will have to first overcome the challenge posed by Petrosyan in a 71-kilogram catch weight bout.

That will be no easy feat, as “The Doctor” has only lost twice in his career, and is regarded by many as the best kickboxer on the planet. However, Sorgraw is relishing the chance to mix it up with such an elite competitor.

“I am truly excited for the opportunity to share the cage with such a highly regarded fighter on such a big platform,” Sorgraw says.