Five years ago, when you thought of Singapore, chances are mixed martial arts (MMA) never even crossed your mind. The world’s fastest growing sport was more ingrained in western culture at the time, and Asian MMA was mostly based in Japan.

Today, MMA has enjoyed explosive growth all across Asia, with ONE Championship holding blockbuster sold-out events in major cities across the region, with new countries being added every year. And it all started on one fateful night in Singapore.

This Friday night, 11 November, at the Singapore Indoor Stadium, ONE Championship returns to the lion city with ONE: DEFENDING HONOR — a terrifically stacked fight card featuring the absolute best in local and international MMA talent.

Fans have lots of reasons to catch the event live or on pay-per-view. Let’s take a look at the top reasons to watch ONE: DEFENDING HONOR.

A fight card is only as good as its main event. In this case, we have a spectacular co-main event as well.

Two title bouts will cap off what promises to be an amazing evening of world-class MMA action. ONE Lightweight World Champion Shinya “Tobikan Judan” Aoki takes on Eduard “Landslide” Folayang in the main event, and in the bout prior to that ONE Featherweight World Champion Marat “Cobra” Gafurov rematches former champion Narantungalag “Tungaa” Jadambaa. 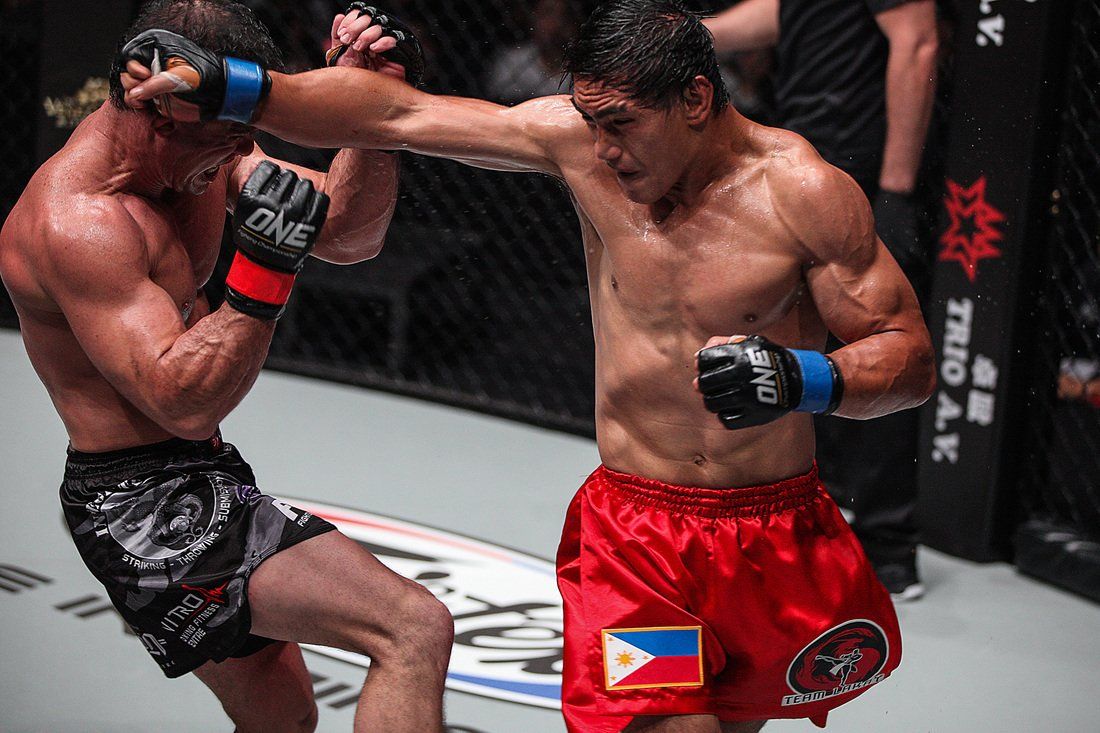 Both fights feature an interesting clashes of styles and compelling back stories, and fans will definitely not be disappointed with the action that will take place inside the ONE Championship cage.

Both match-ups feature the classic striker versus grappler premise, with Aoki and Gafurov playing the role of masterful ground technicians while Folayang and Jadambaa enter the cage as dynamic strikers.

All four warriors do not know how to back down. This is a tremendous treat for true fight fans, which is why we will all be on the edge of our seats when the lights dim and the show is underway. We all know the main event will be talked about for years once its completion, but pay close attention to the co-main event between Gafurov and Jadambaa too, because if their first encounter is any indication of what we will witness tomorrow night, then we are definitely in for a wild ride.

Jadambaa is one of the hardest punchers in the world and one of the toughest men on the planet. Gafurov dug deep into his spirit just to overcome such a monstrous challenge the first time around, and he will have to do the same thing once more in order to emerge victorious.

Along with the rise of MMA in Asia, is the rise of the sport on local shores in Singapore. Over the past few years, various MMA gyms have opened up all over the country and are available to pretty much everyone who walks through their doors. Naturally, this phenomenon has given birth to homegrown MMA stars.

There are four Singaporean MMA athletes competing at ONE: DEFENDING HONOR. Amir Khan and Benedict Ang are regulars, while Niko Soe and Tiffany “Soul Crusher” Teo are promotional newcomers. 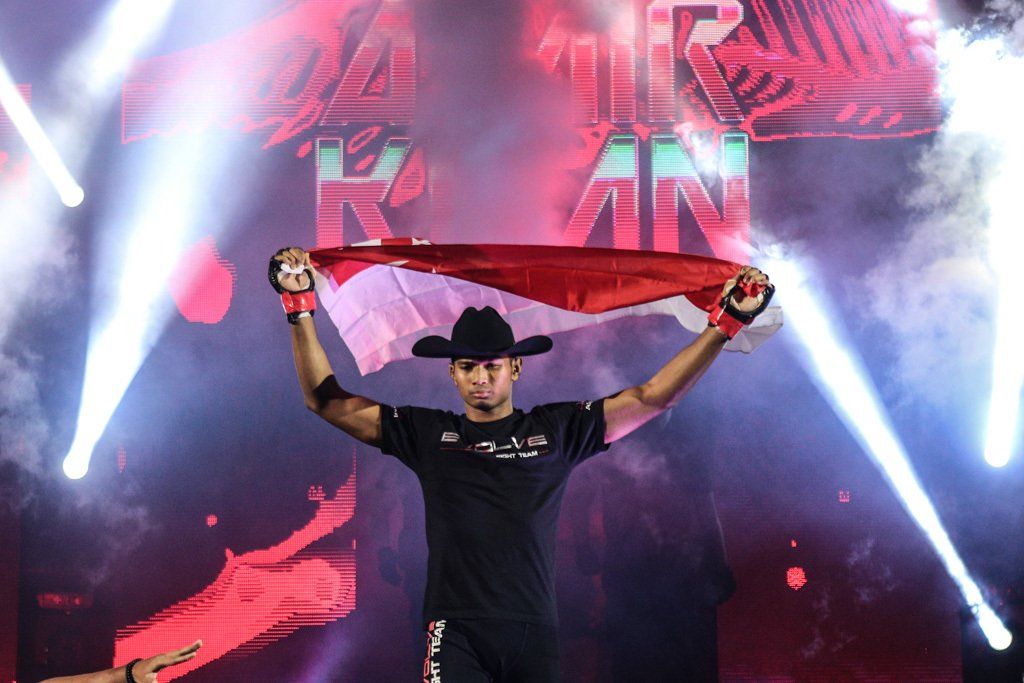 Khan and Ang are members of the Evolve Fight Team, perhaps Asia’s most prestigious MMA fight team currently. They both have great records for young fighters and are incredibly skilled martial artists. Khan is a crisp and dynamic striker, while Ang is more of an all-around fighter. Soe also began his pro-MMA career with a solid record.

However, the biggest story among them is that of 26-year-old Tiffany Teo, who celebrates her 27th birthday on fight night. What’s more, she has an admirable day job as a therapist for children with special needs.

Teo began her professional MMA career late, but has already amassed an unblemished 3-0 pro-record. She is set to step inside the ONE Championship cage for the first time in front of her friends and family. The young female MMA fighter appears ready for her debut on the big stage, and the country is on the verge of having a new star. 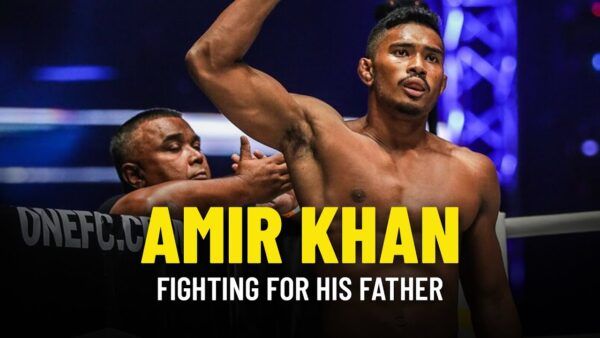