Fabrice Fairtex Delannon never had to look far for inspiration. All he had to do was turn on the television.

“The Funky Drummer” was an active child who had a worldly upbringing, as he grew up in both French Guiana and France.

Despite moving back and forth across the Atlantic Ocean, he always maintained an interest in boxing. Watching a pair of global icons originally motivated him to lace up the gloves and begin his martial arts journey.

“When I was young, it was Roy Jones Jr. and Mike Tyson,” the 36-year-old recalls ahead of his promotional debut at ONE: PINNACLE OF POWER on Saturday, 23 June.

“I was 7 years old when I saw Tyson on TV, defending his world titles. That was a huge inspiration to me.” 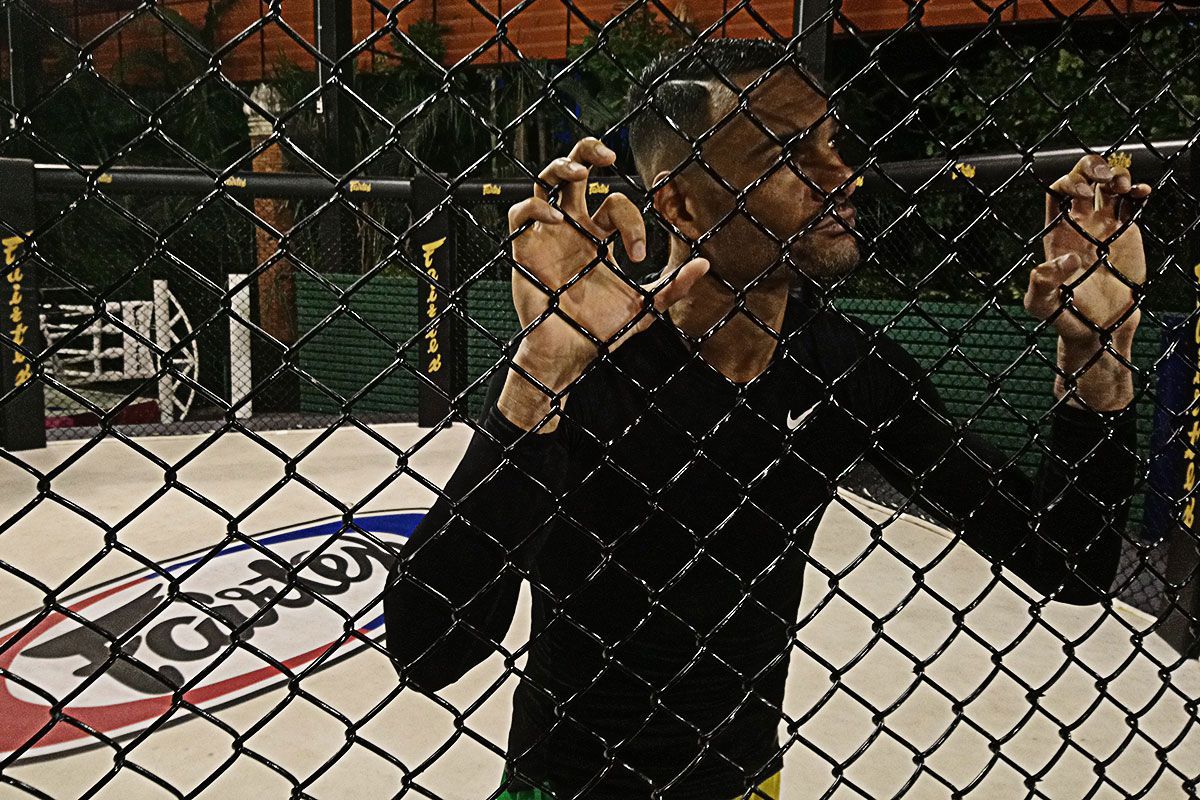 The slick style of Jones and the ferocity of “Iron” Mike were in complete contrast to one another, but they were just as effective. The two American knockout artists seemed to be untouchable at that point of their careers.

That gave the young Delannon reason to spend his time – morning and night – in the gym.

Aged 14, just two years after he started training, “The Funky Drummer” battled to a draw in his first amateur bout.

However, once he had his first experience in the ring, a local practitioner of the sweet science made him believe anything was possible.

Delannon started to realize he could turn his dreams of an international boxing career into a reality after seeing a homegrown athlete – a born-and-bred French Guianese athlete just like him – reach the pinnacle of the sport. 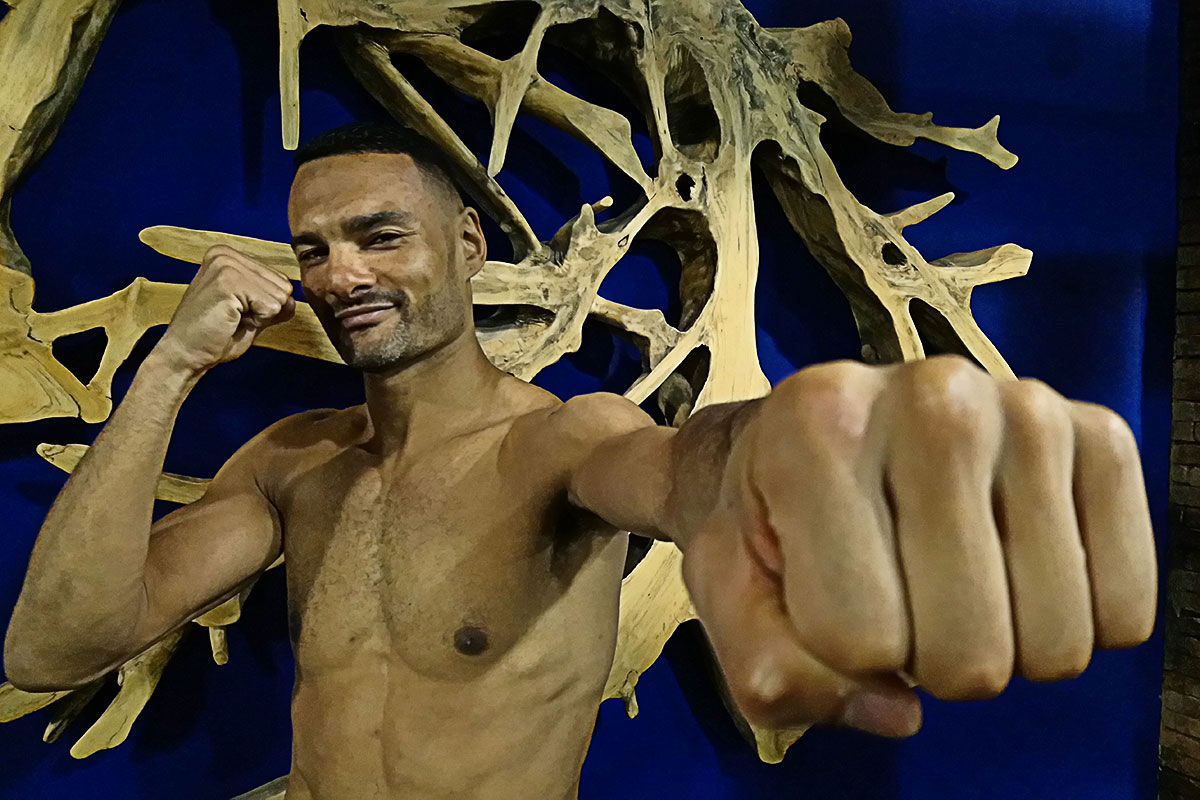 “When I was 15 and boxing as an amateur, I dreamed of being a world champion,” he says.

“I saw one guy, Yoma Jacobin, do it. I saw him succeed and win the world title. I thought that if he can do it, I could make it.”

Unfortunately for Delannon, illness forced to step away from boxing. He tried other sports instead, but he could not satisfy his thirst for the elation of victory, the joy of competition, and his love for martial arts.

When he was 22, however, he discovered Muay Thai, setting the course for the rest of his life – putting him on the path towards world-title glory.

“The art of eight limbs” required everything he looked for in a sport — hard training, immense skill, technicality, and competition. 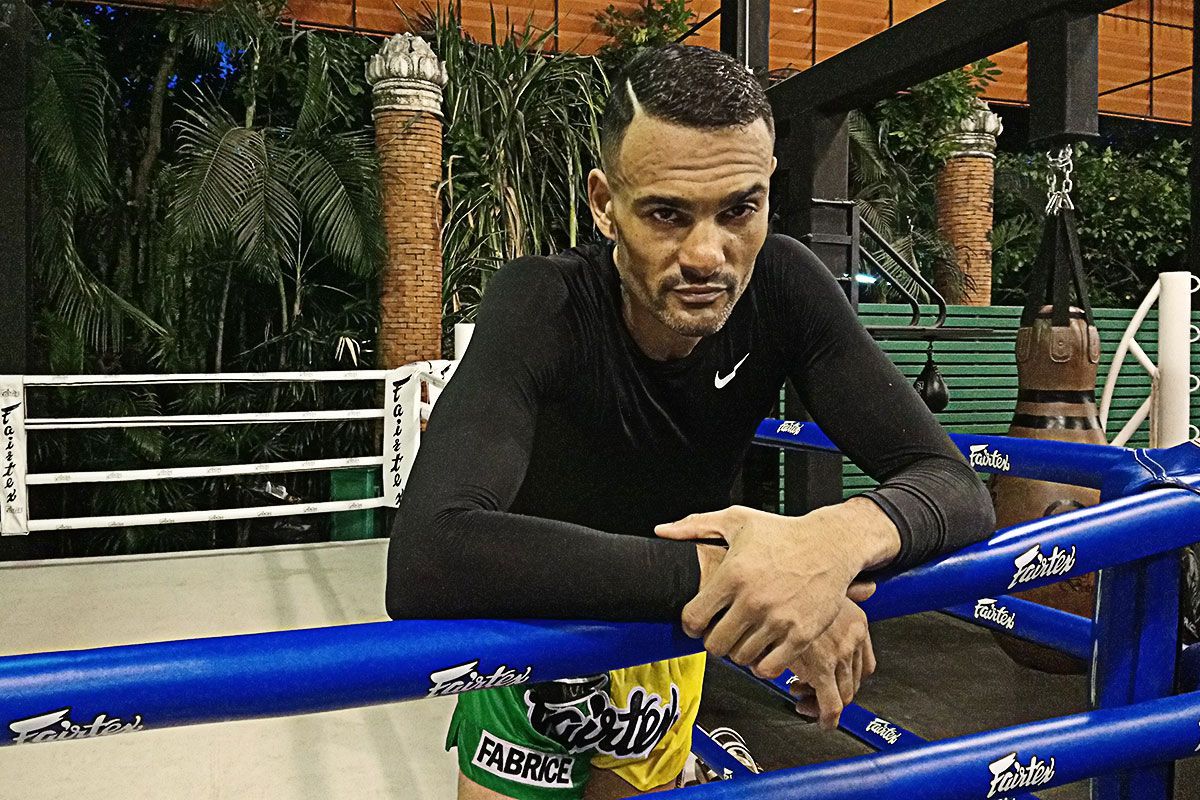 It did not come easy for him, because he started nearly 15 years later than many Thais would. He had a lot of ground to make up.

Delannon moved to Thailand to immerse himself in the discipline and, now settled in Pattaya, he has fully committed himself to a life of Muay Thai.

Just like in his childhood, there were elite warriors who inspired him, and gave him all the motivation he needed to continue putting in the hard hours at the gym.

He cites Nong-O Gaiyanghadao, Saenchai, and Buakaw as some of the world-renowned competitors who initially spurred his interest. But as he delved into the archives, it was the technical mastery of some of the earlier world champions that really made his mind tick.

“The golden era of Muay Thai in the 1990s,” he shares. “Silapathai, Lerdsila, and Karuhat – those were the ones that inspired me in Muay Thai.” 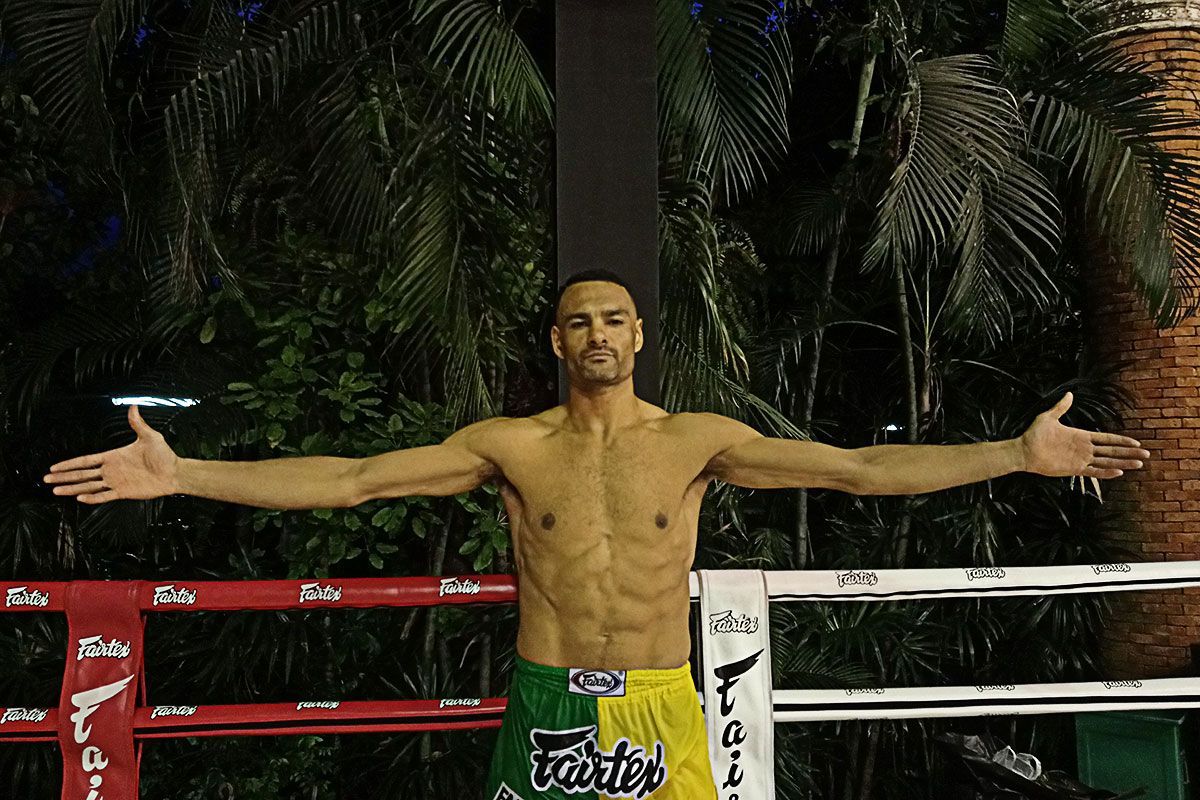 Delannon is still inspired by the world’s best strikers, but not in the same way.

He has worked hard enough so that his idols have become his peers, and getting the chance to face them in ONE Super Series keeps him grinding in the gym.

“I want to face the best Muay Thai athletes in the world. I want the feeling of facing the number one, the real world champion,” he says.

“These challenges still motivate me now. Beyond that, I am motivated to continue to learn the art of Muay Thai, to educate those kids that were like me, to point them in a good direction, and to help them to succeed.”

"The Funky Drummer" brings his impressive striking game to ONE Super Series on 23 June!

"The Funky Drummer" brings his impressive striking game to ONE Super Series on 23 June!Macau | 23 June | LIVE and FREE on the ONE Super App: http://bit.ly/ONESuperApp | TV: Check local listings for global broadcast | Tickets: http://bit.ly/onepower18

On Saturday, 23 June, Delannon gets his wish. He will make his promotional debut against two-division Lumpinee Stadium World Champion Petchmorrakot Wor. Sangprapai at ONE: PINNACLE OF POWER in Macau.

As well as earning a victory, the French Guianese athlete aims to inspire some young viewers around the world, just like he was when he watched Jones and Tyson on the television set as a child.