Eduard “Landslide” Folayang (19-6) is getting closer to the ONE Lightweight World Championship again.

In May, the Filipino martial arts hero kicked off his journey back to the gold on solid footing. He dominated unbeaten Russian juggernaut Kharun “Predator” Atlangeriev en route to a unanimous decision victory at ONE: UNSTOPPABLE DREAMS. 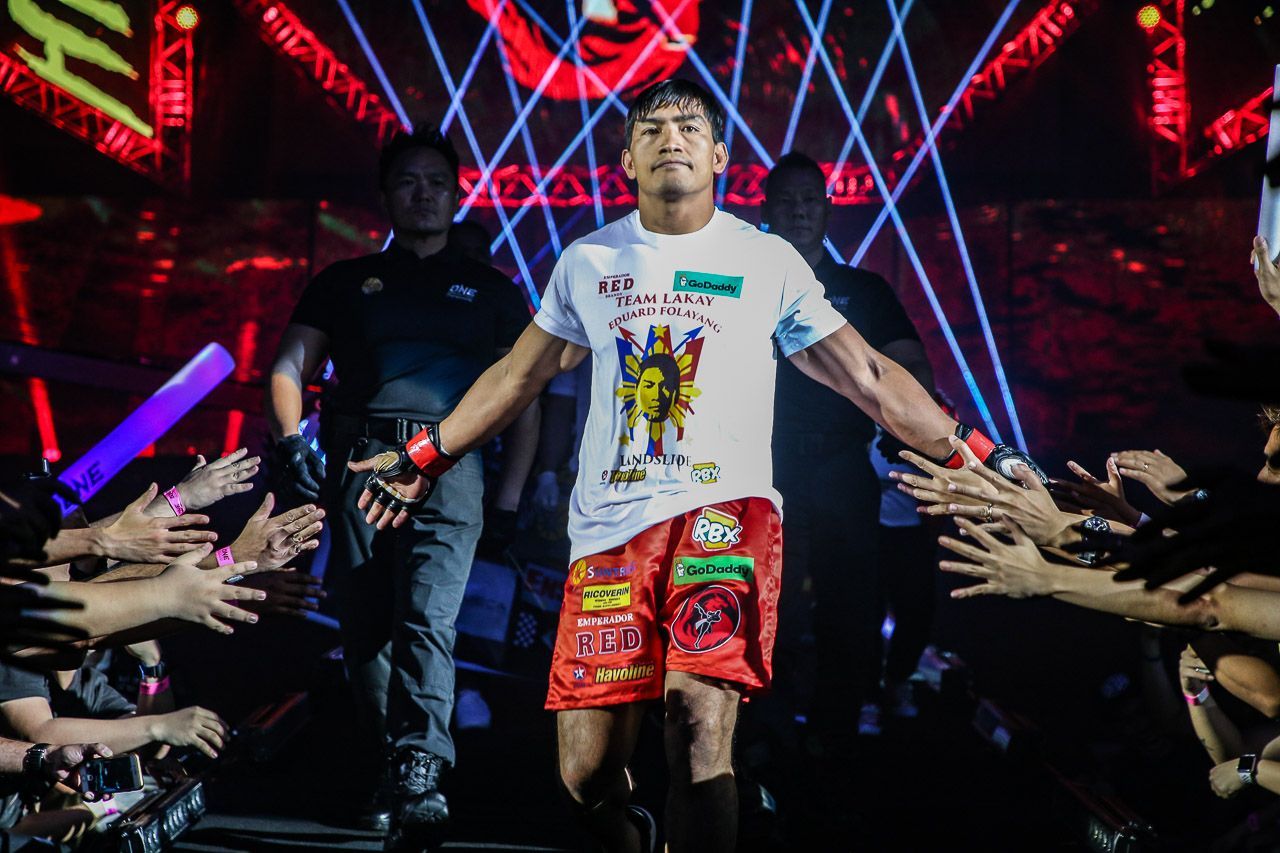 The 34-year-old from Baguio City, Philippines believes it was a good start. To challenge for the belt again, he must continue to develop his skills, and defeat every athlete who stands in front of him.

“I felt good in my last bout, honestly. Although, of course, I always feel like I could have done just a little better,” he says.

“I am always looking at how I can get better in every aspect. I feel like my wrestling and grappling has reached a new level over the past few months. There is a lot of room to improve, but little by little, I will get to where I need to be.

“Lightweight is one of the deepest divisions in the organization, and there are so many great guys all wanting to get to the top. I have to keep winning so I can stay in the mix.”

Folayang takes the next step of his journey on Friday, 27 July.

He will square off a second unbeaten Russian debutant in a row in Aziz Pahrudinov (20-0-1) at ONE: REIGN OF KINGS, which takes places at the Mall Of Asia Arena in Manila.

Pahrudinov is a Sambo World Champion who made the transition to mixed martial arts in 2010. The 29-year-old has since ripped through the competition – finishing all but one of his victories. He has also only gone beyond the opening round six times in his career.

It is another tough challenge for “Landslide,” who says he must be alert at all times to prevail. 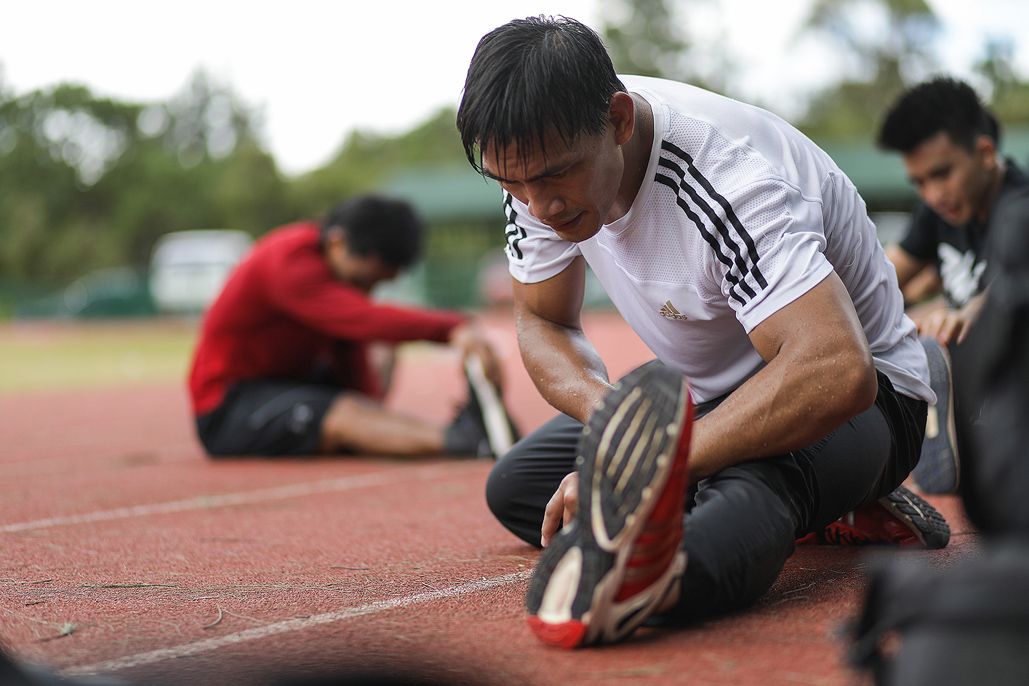 “He is another tough Russian opponent, with the typical Russian style – aggressive and calculated. He has great wrestling and solid striking, and excellent all-around skills,” Folayang explains.

“It is hard to face these kinds of fighters, because you have to be on your toes the entire bout. Get too close, and there is the threat of the takedown. I will be prepared to face this style once again.

“This is going to be a good, exciting fight, and I am excited. I will do my best to keep every advantage and win. He does not have many weaknesses, but I would like to test his striking. Let’s see if he can keep up with me on the feet.”

Folayang is completely focused on his tilt with Pahrudinov, but he also has plenty of vested interest in the night’s headline attraction. 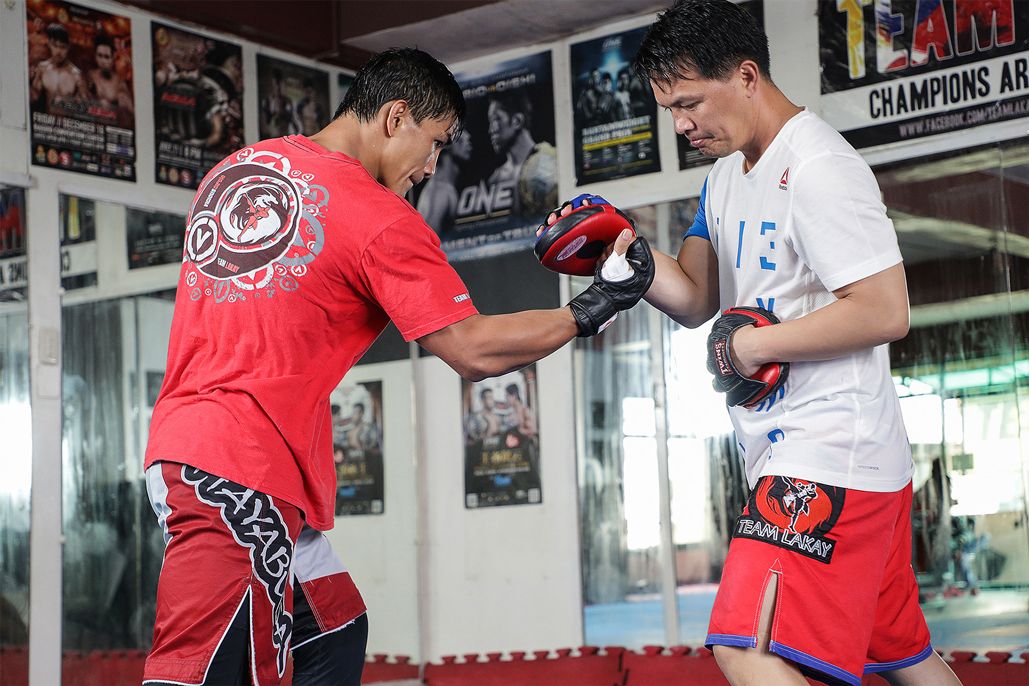 Once he has handled his business in the cage, he will be paying close attention to the main event, as his Team Lakay stablemate Kevin “The Silencer” Belingon faces two-division ONE World Champion Martin “The Situ-Asian” Nguyen – the man who defeated “Landslide” for the lightweight belt last November – for the ONE Interim Bantamweight World Championship.

The two Filipinos have been working side by side for the past several weeks, and Folayang has given him some advice to help him overcome the challenge Nguyen poses.

“Kevin and I have been training together since our professional debuts back in the Philippines,” Folayang explains.

“We have a long history together as teammates, and it makes me happy to see him at this level. Competing on the same card, it is both an honor and a privilege.

“This is a good test for Kevin, and I know he can get the win. Martin is an intelligent martial artist, however, so it will all come down to who wants it more. Whoever imposes his will is going to walk out of the arena with that belt.” 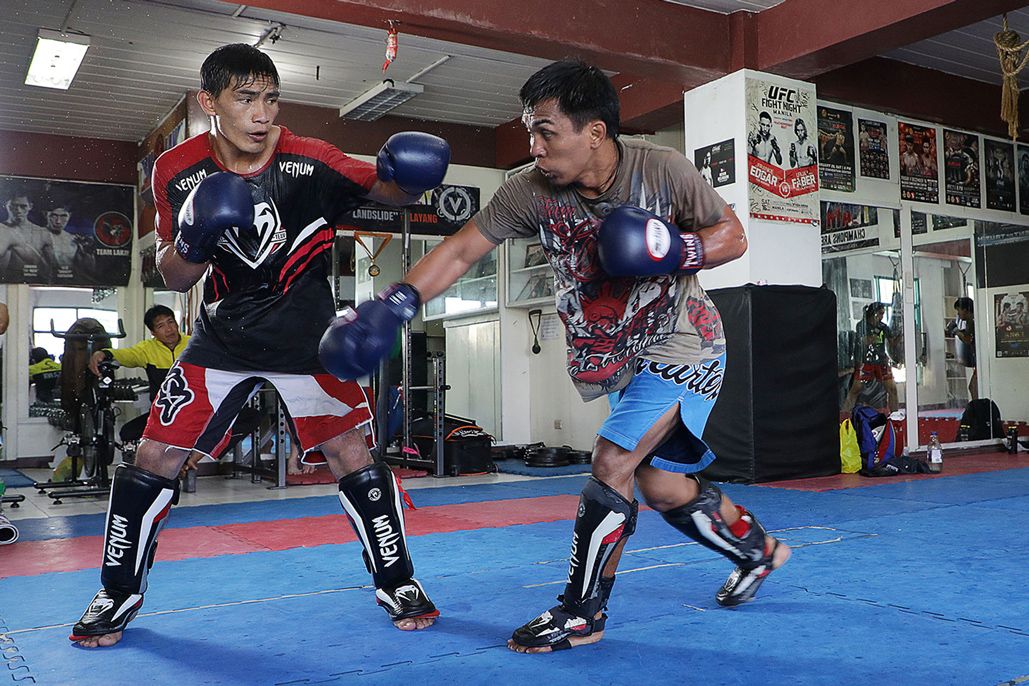 Folayang is hoping his teammate will leave the cage with the gold. Also, he is hoping to get another shot at Nguyen and the ONE Lightweight World Championship.

Before that happens, however, “Landslide” must become the first person to defeat Pahrudinov. That is his only goal for now.