Former ONE Lightweight World Champion Eduard “Landslide” Folayang is back, and he looks just as good as before.

After losing the title six months ago, the Filipino stormed into the Singapore Indoor Stadium and wanted to make a statement.

On Friday, 18 May, he made that statement, with a decisive unanimous decision victory over unbeaten Russian sambo champion Kharun Atlangeriev at ONE: UNSTOPPABLE DREAMS.

Eduard "Landslide" Folayang rebounds with a dazzling performance, striking his way to a unanimous decision win!

Eduard "The Landslide" Folayang rebounds with a dazzling performance, striking his way to a unanimous decision win!Watch the full event LIVE & FREE on the ONE Super App ???? http://bit.ly/ONESuperApp | TV: Check local listings for global broadcast

In the opening round, Folayang attacked the Russian with fierce striking, and inflicted heavy ground and pound whenever the action hit the canvas.

Not to be outdone, Atlangeriev powered his way out of a bad position near the end of the first round, before landing a few shots of his own on the former lightweight king.

That brief flurry of offense was about all the sambo expert was able to muster, as Folayang took over as soon as the second round began.

The Team Lakay veteran was methodical with his offense. Folayang chipped away at the Russian’s legs with blistering kicks, and punched with surgical precision. Also, every time Atlangeriev attempted a takedown, “Landslide” sprawled and brawled his way back to the feet. 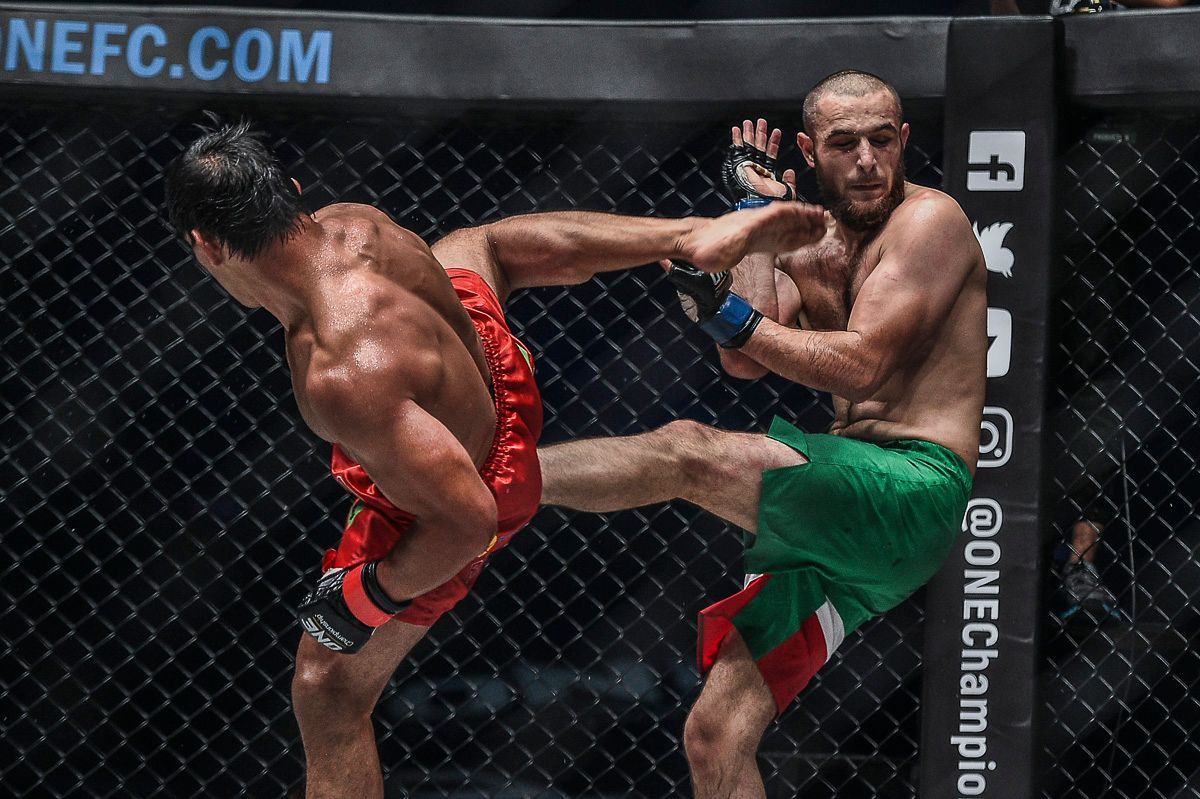 As time ticked away in the third round, the Filipino hero maintained control by using his signature kicks to keep Atlangeriev at distance. At one point, he even caught the tiring Russian by surprise with a lightning quick heel kick.

Following three rounds of intense action, Folayang captured a clear-cut unanimous decision victory. Now, he will try to jump back into the title picture for the ONE Lightweight World Championship.