Russian Sambo Champion Kharun Atlangariev grew up in incredibly tough circumstances, with the Chechen conflict always in the background. However, the adversity only served to harden him, and he now trains daily in pursuit of world championship glory amongst some of the world’s best martial artists in Dagestan.

Atlangeriev regards the cage as the ultimate test of a person’s warrior spirit, and is driven by the incomparable thrill of victory and the respect that comes with it. Although he dabbled in boxing as a youth, the man they now call “The Predator” never really pursued martial arts until he made the abrupt decision four years ago to become a professional cage competitor.

He turned out to be an incredible natural talent, and within months of embarking on his training journey, had made a successful professional debut. In fact, he has racked up a perfect 11-0 record with 10 stoppages to earn a place on the global stage of ONE Championship, and now gets the chance to showcase his skills to the world. 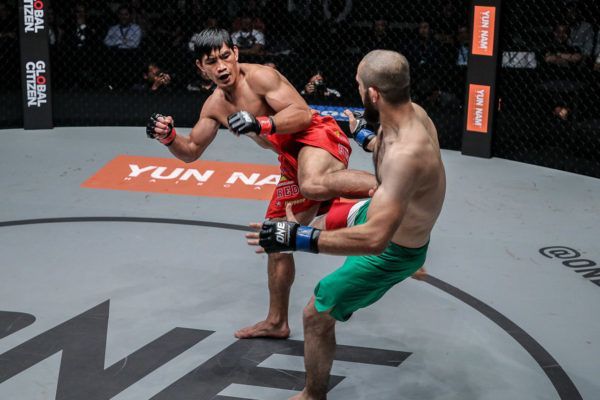 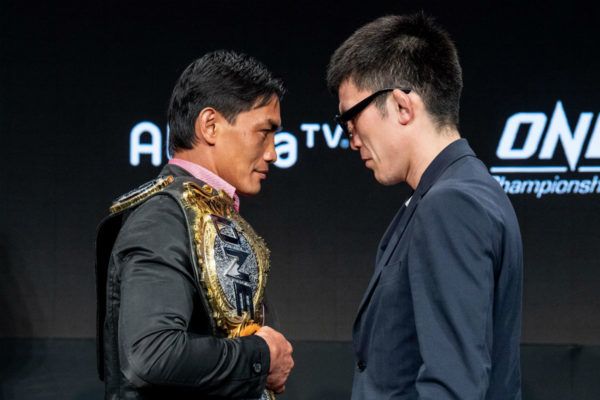 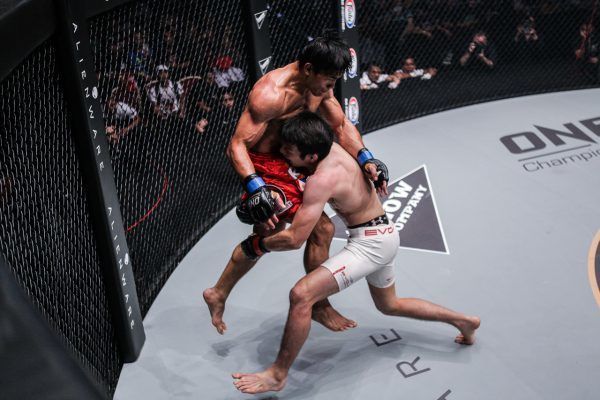 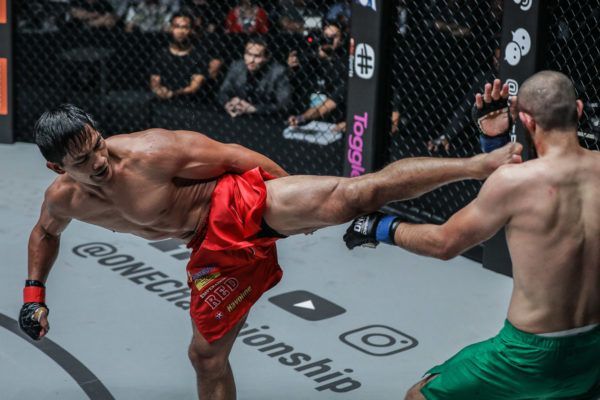