The world’s greatest female martial artists are gearing up for ONE: EMPOWER this Friday, 3 September, and every competitor on the card knows they are part of something truly special.

Whether it’s the biggest women’s mixed martial arts tournament in history, a chance to claim World Title gold, or the debut of a pound-for-pound queen, ONE Championship’s first all-women’s event is a groundbreaking moment in combat sports.

And while the opportunity to achieve individual success is always highly valued, the athletes are just as motivated to exhibit their collective skills and inspire others across the globe.

With that in mind, the stars of ONE: EMPOWER share their thoughts on the impact of Friday’s historic event and deliver important messages to all the women who will be watching from home. 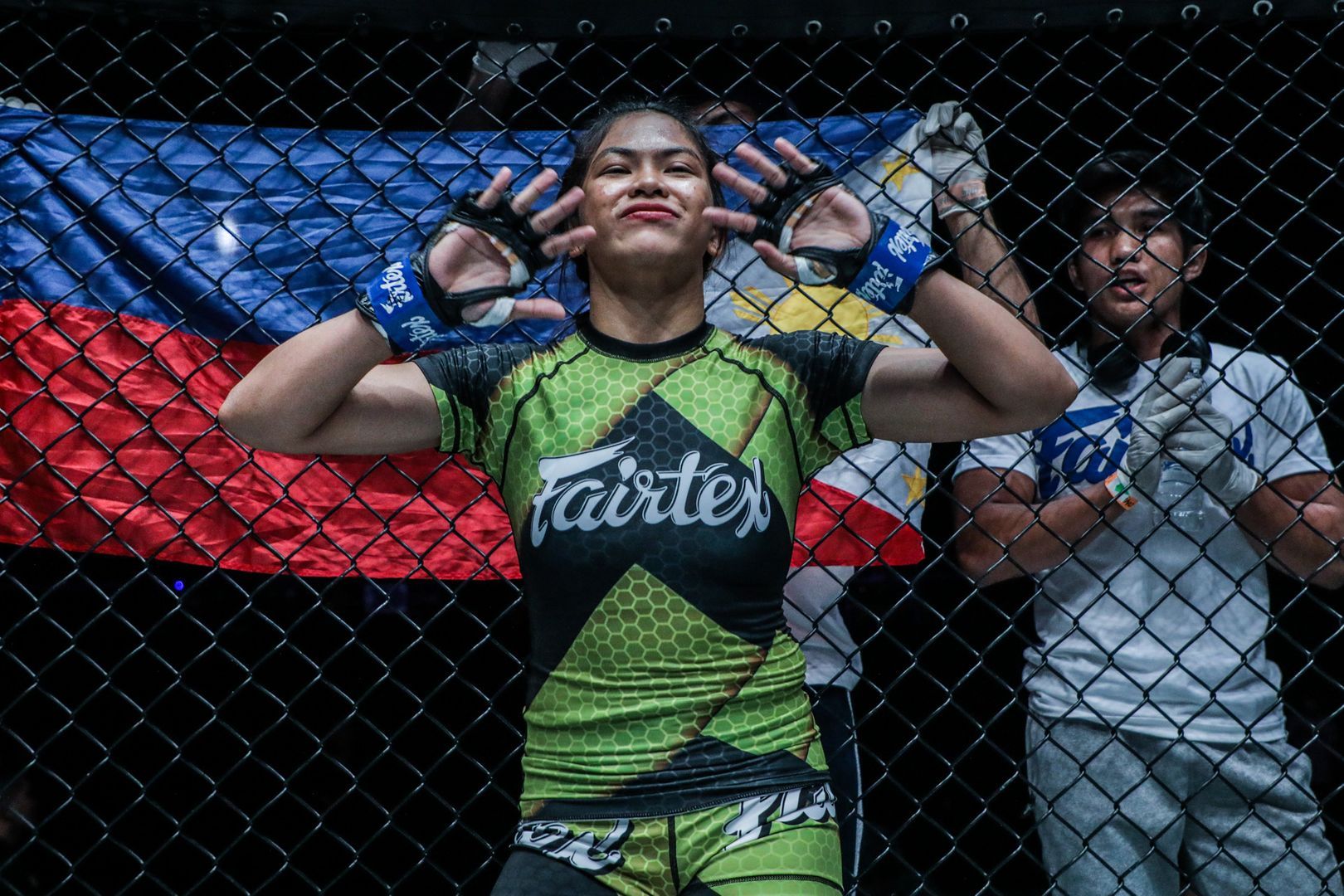 “The message of this card is to encourage women that they can become the best in the world if they want to. There is nothing impossible for women, as long as you are determined to reach your goal. You can be the best.” 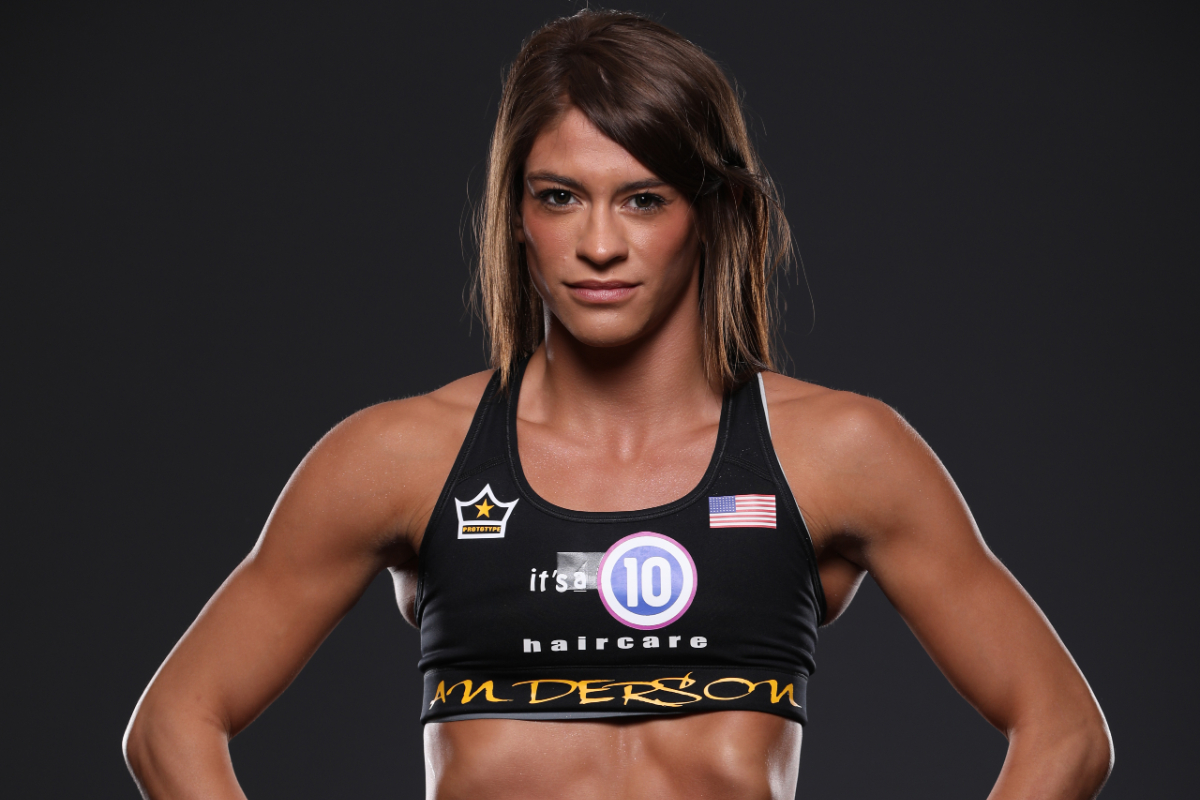 “I want [young women] to realize that you don’t have to be like the stereotype of what people think an MMA fighter should be or look like. All the time, people say, ‘Oh my gosh, I would never expect that you’re a fighter,’ or, ‘I would never expect that you ride dirt bikes.’ Just because I am a fighter, that doesn’t mean I don’t like to get dressed up and wear heels.

“You can still be feminine and be a fighter and be successful without being the stereotype of a ‘manly, tough female.’ I think that’s important for girls [to know]. I think they might not want to get into the sport because it’s kind of [perceived as] a manly sport, but it doesn’t have to be. I think of it as more of an art. It’s a martial art.” 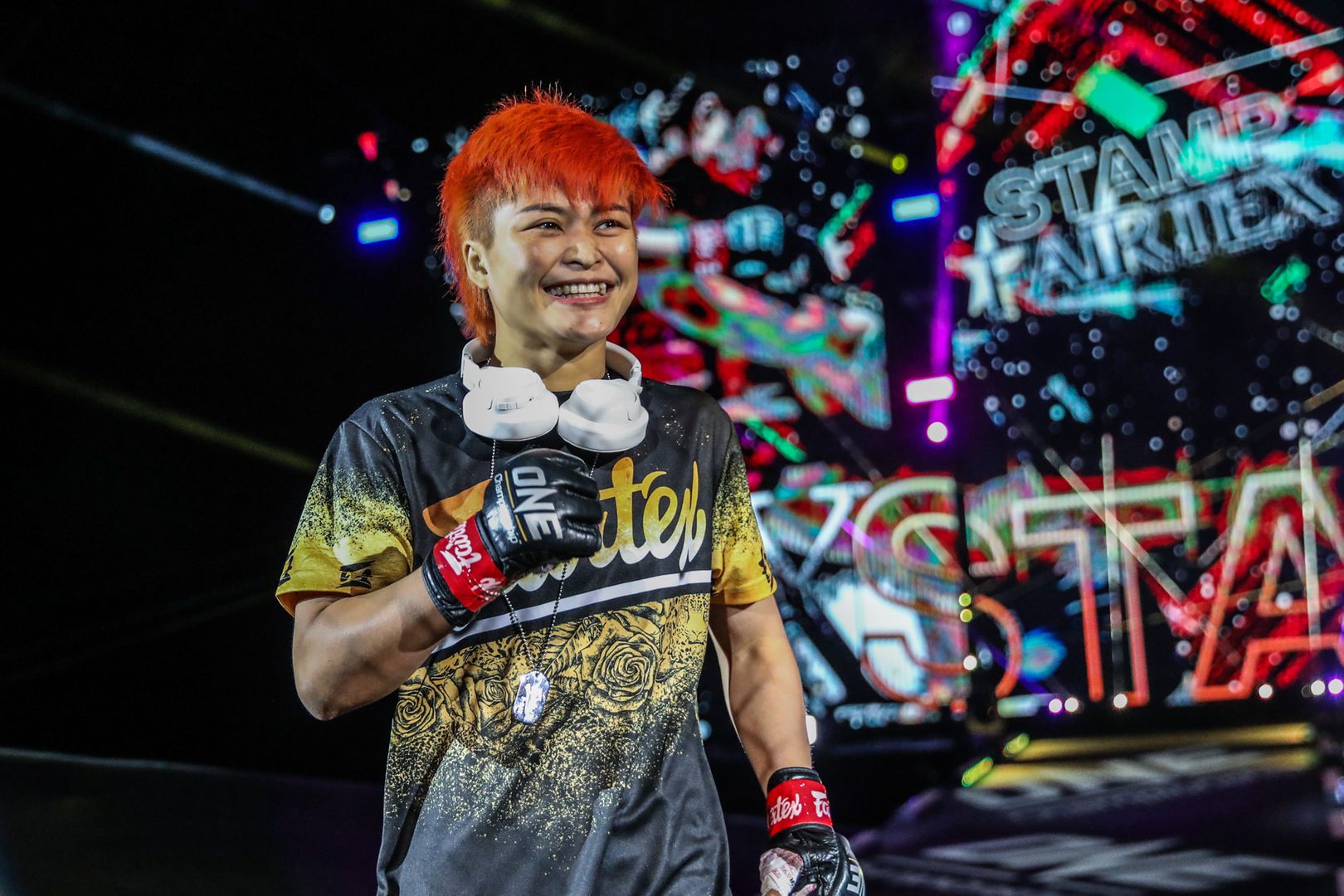 “I feel that women can do whatever we want, the same as men. Being world-class martial artists, we can bring the best out in ourselves and show the world what we’ve got.”

“I’ve been doing judo since I was a little girl, and when I was in elementary school, matches were set up regardless of gender.

“There was the perception that boys were stronger than girls, or girls are underestimated. However, I want children to do their best. Girls are strong, after all. I hope I can give them power through my bouts.

“If I become the first Japanese woman to win a belt, it won’t be through my own power alone. I would like to thank everyone in Japan and create an environment where girls can grow up like me.” 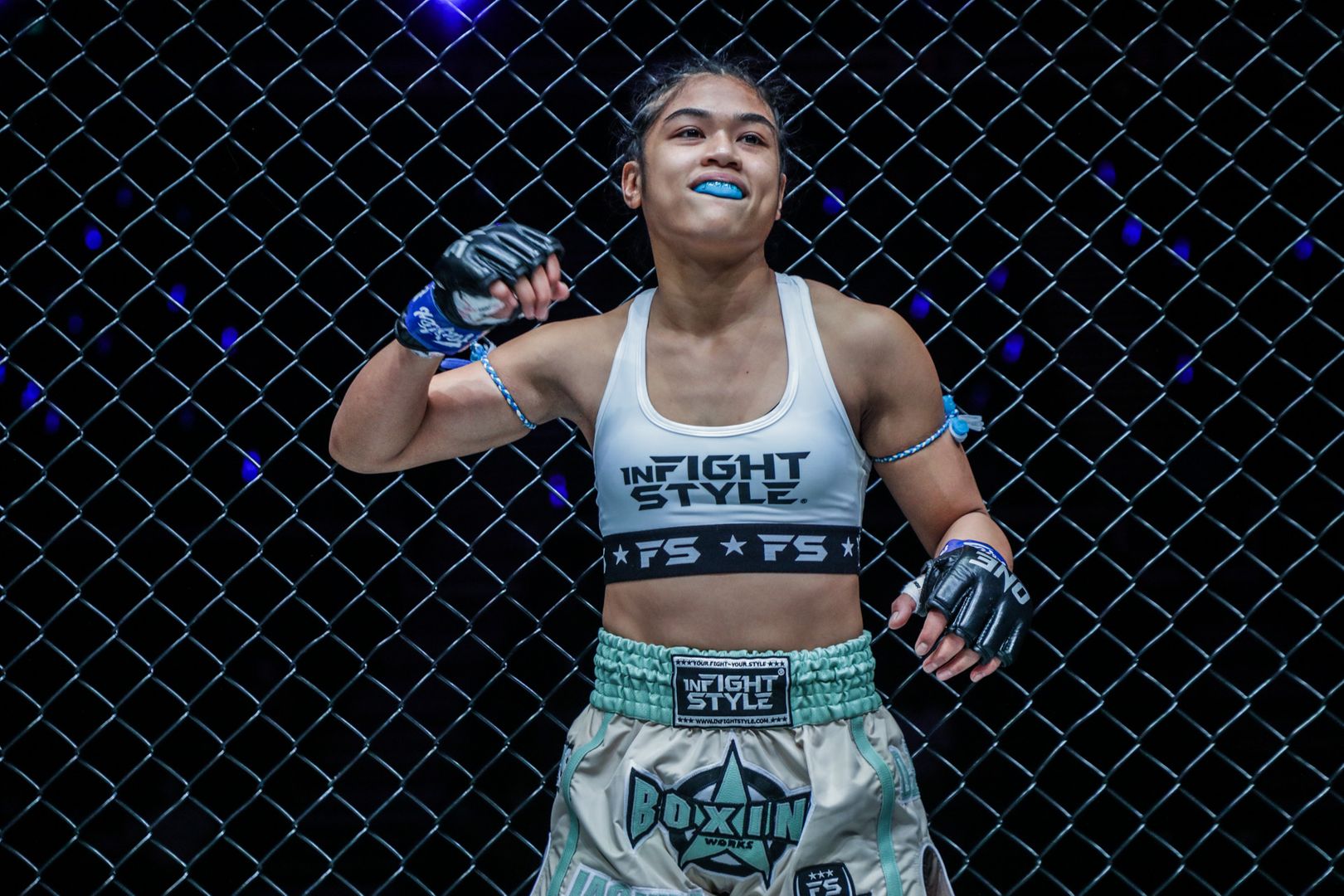 “This is a big step forward for the sport. The million-dollar [ONE Featherweight Kickboxing World] Grand Prix had a lot of traction with top-of-the-top fighters, the best of the best.

“[Just seeing ONE] do it for women, which a lot of other promotions aren’t doing even here in the U.S., is really big. And that’s a huge step forward.

“Personally, I think it’s amazing. Like growing up – and I’m still young – there wasn’t a huge array of female fighters. There was a small little pool of them, and these girls were fighting on small little local cards, like little venues inside hotels, casinos, whatever.