The Japanese martial arts legend first submitted former ONE Featherweight World Champion Marat “Cobra” Gafurov via rear-naked choke in a Grappling Super-Match in January. He then achieved the 40th professional win of his mixed martial arts career when he submitted Rasul Yakhyaev via triangle choke in May.

Reflecting on the year’s achievements so far, Aoki is upbeat, and his confidence is high.

“I was very happy to beat Marat in a grappling bout. It was an excellent challenge for me, as he is a tough competitor,” the 35-year-old from Tokyo, Japan says.

“I went into the bout [with Yakhyaev] mentally and physically prepared, so I am not too surprised by the outcome.”

The Evolve MMA representative is looking to build his momentum with another stellar performance on Friday, 27 July. He is scheduled to face Thailand’s Shannon “OneShin” Wiratchai (9-2, 1 NC) at ONE: REIGN OF KINGS, which takes place at the Mall Of Asia Arena in Manila, Philippines.

This forthcoming lightweight affair marks his 50th professional contest, and it comes just 10 weeks after defeating Yakhyaev at ONE: UNSTOPPABLE DREAMS in Singapore. 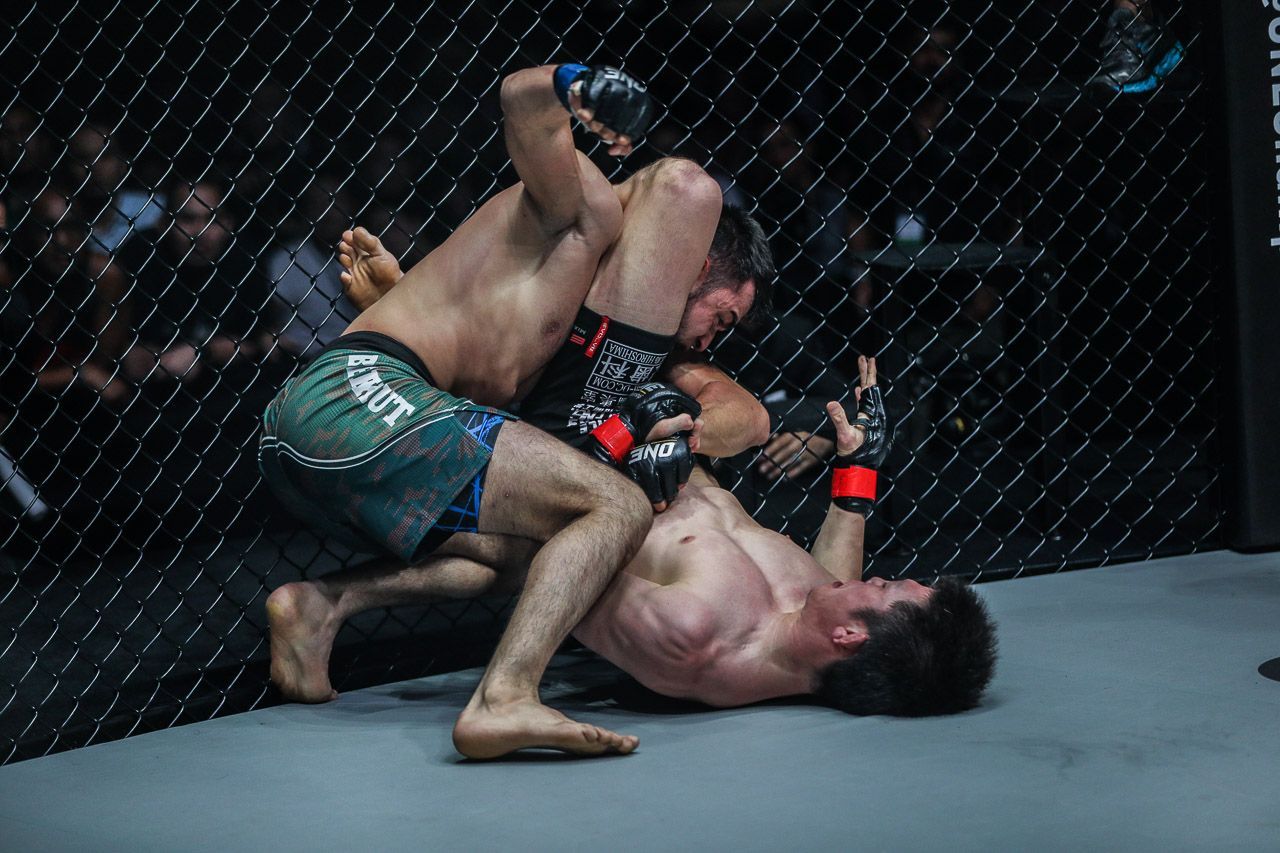 The Chechen Jiu-Jitsu & Combat Sambo Champion is a common opponent for Aoki and Wiratchai, but their results against him are not. Yakhyaev defeated the Thai striker via unanimous decision in December.

Although the Japanese athlete has seen their clash, he does not believe there is much to be taken away from it.

“However their bout went is between the two of them,” he says.

“My fight with Wiratchai is mine alone, and I will use my own training and preparation to beat him – not someone else’s.”

Wiratchai is riding a wave of momentum, too. He has won seven of his last eight bouts, with his last four wins coming by way of knockout — including his most recent effort, a 21-second KO of Rahul “The Kerala Krusher” Raju.

He skills present an interesting challenge for any opponent, but the Japanese veteran has seen it all during his 15-year career.

“Tobikan Judan” has been up against elite strikers, dominant wrestlers, and slick submission artists, and he will enter the cage against “OneShin” with his usual confidence.

“He is just as much of a threat as any other fighter,” Aoki explains. “As long as my game is on point, I have no reason to be wary of him.” 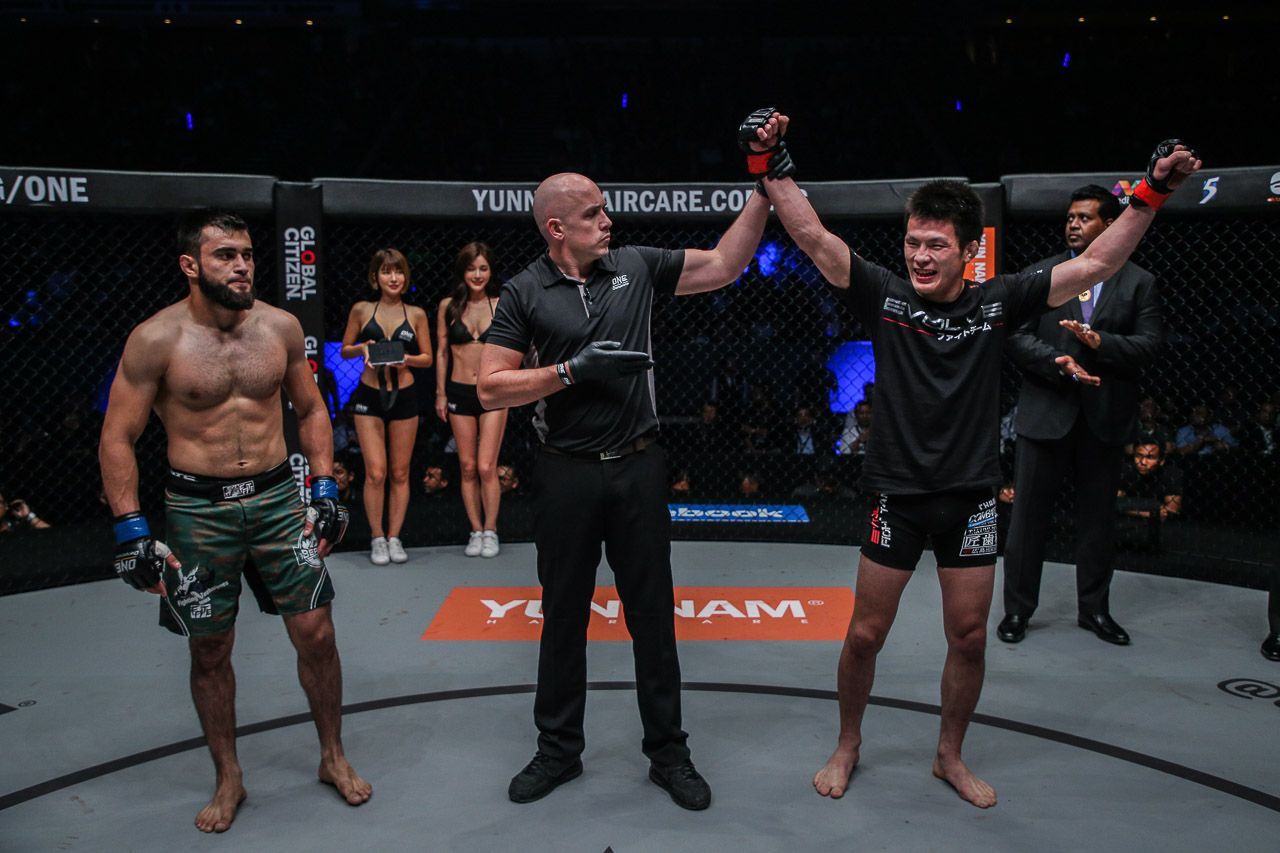 Both athletes are among their division’s top competitors, and an emphatic victory for either man would firmly insert into the crowded ONE Lightweight World Title picture.

The gold is still on Aoki’s mind. He says he is focused on regaining the belt he lost nearly two years ago. If he can defeat Wiratchai in convincing fashion, he may be next in line to face the reigning lightweight king, Martin “The Situ-Asian” Nguyen.

“I definitely will go for the (World) Title if given the opportunity,” he says.

So far in 2018, everything has gone to plan for Aoki, but now, he has the chance to continue to build upon his title ambitions and make this year even more memorable.