ONE Flyweight Muay Thai World Champion Rodtang “The Iron Man” Jitmuangnon will defend his gold in a trilogy bout against compatriot Petchdam “The Baby Shark” Petchyindee Academy at ONE: NO SURRENDER in Bangkok, Thailand, on Friday, 31 July.

With the biggest match of his career quickly approaching, “The Iron Man” has been reflecting on the person who transformed him into the elite martial artist he is today – the late Mr. Huan, founder of Jitmuangnon Gym.

‘We Knew How Much He Cared About Us’ 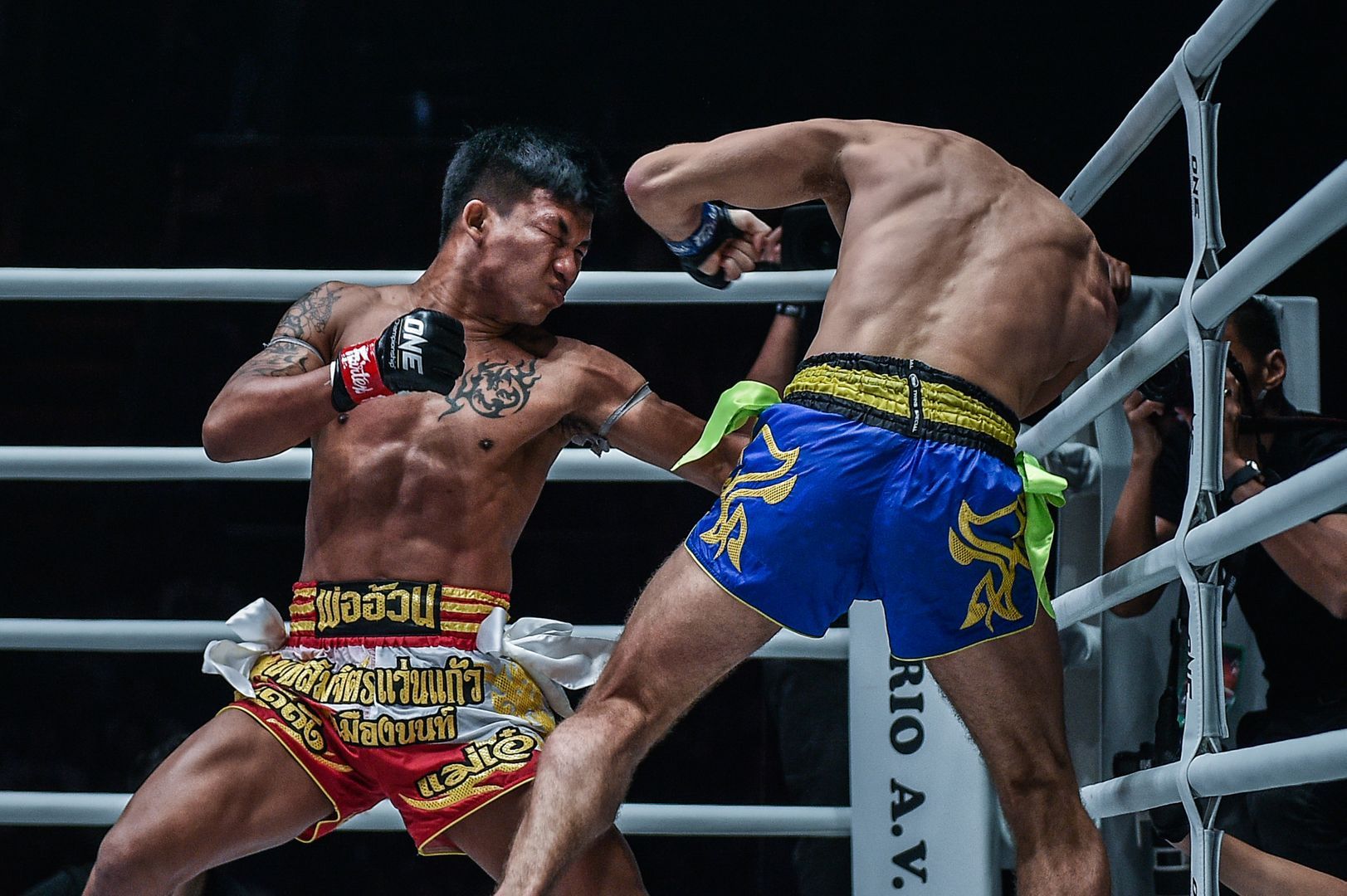 It would be an understatement to say Rodtang was a fan of Mr. Huan.

“He was the best guy I’ve ever known,” the 23-year-old star athlete says. “Of all the people I’ve met, he was the best. I don’t think I’ll ever find anyone like him again.

“He made me who I am today. He gave me the chance and everything.”

That chance came more than ten years ago. Rodtang, then competing out of his home province of Phatthalung, was brought to Bangkok by a family friend to compete in the city’s famed Muay Thai circuit. After arriving, he caught the attention of his future mentor.

“One day, Boss Huan saw my potential when I won the bout with Puenkon,” Rodtang recalls. “That was when he brought me over to Jitmuangnon. He took care of me like his own son.” 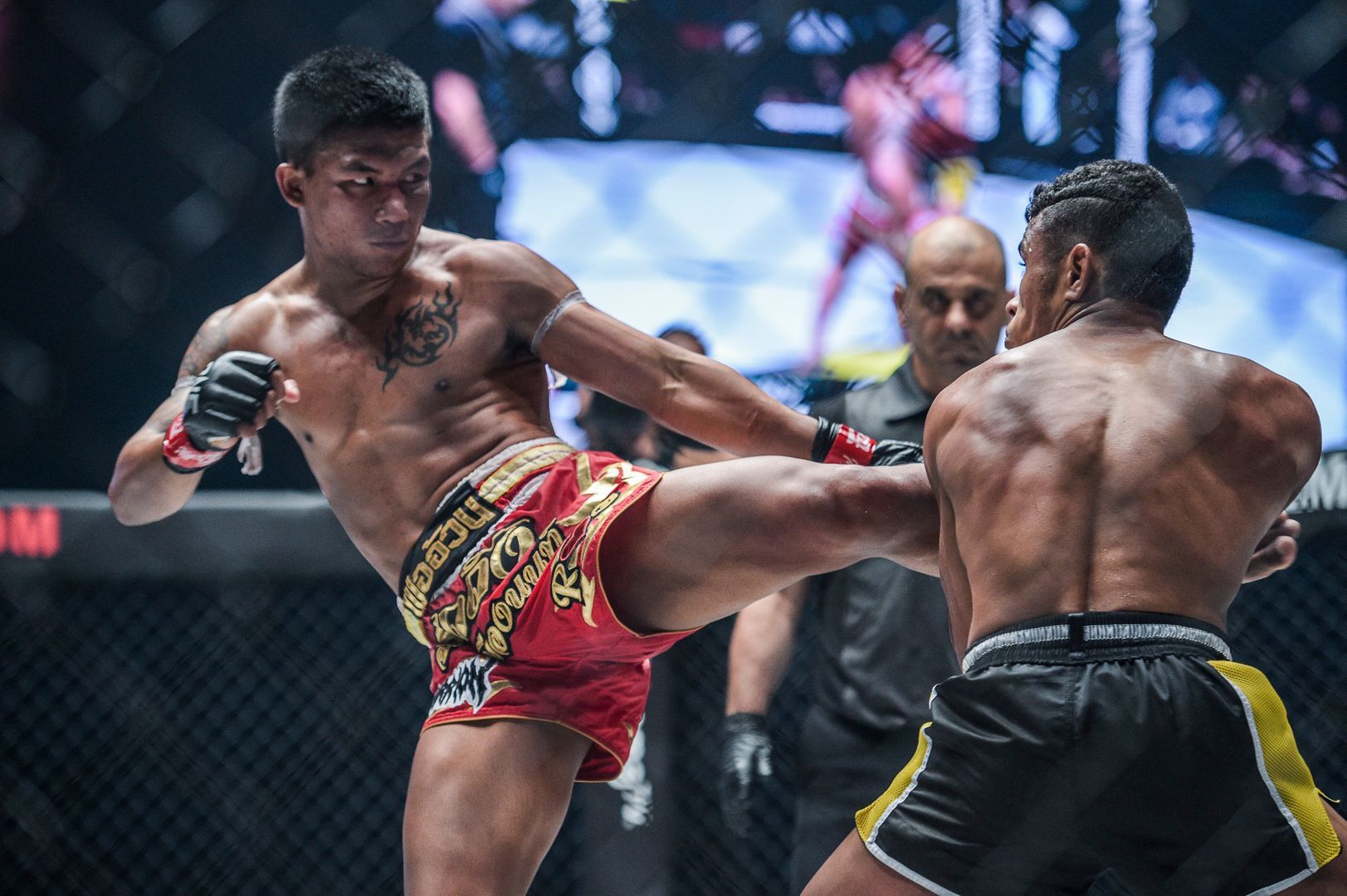 Although the gym owner was a man of few words, “The Iron Man” could always sense his concern for everyone else in the camp.

“He wasn’t really a talker, but we knew how much he cared about us and how much he loved us,” Rodtang says. “He never scolded the boxers. He always talked softly to us.”

While quiet, Mr. Huan also helped Rodtang through one of the darkest times in his career – a string of high-profile defeats at Rajadamnern Stadium, including a loss to his upcoming opponent, Petchdam, in May 2017.

“Sometimes, when I went in the wrong direction, he pulled me back. He showed me the way to be the best,” Rodtang says.

“He said that it is normal to go through ups and downs in our careers and that we must weather the storm. It was a really difficult period in my career, but he supported me through it.”

With the support of his mentor, Rodtang turned his career around and became an Omnoi Stadium World Champion. He was also quickly becoming one of Thailand’s best martial artists.

But then, suddenly, tragedy struck. Mr. Huan died in March 2018 – and “The Iron Man’s” world came to a screeching halt.

“After the first day he passed away, everything stopped. It was like the whole world stopped. We didn’t know what to do. Some boxers even thought about quitting,” Rodtang says.

“We didn’t know what was going to happen to the gym. There was no main pillar in the house. It was chaos.”

Despite that initial uncertainty, the Phatthalung Province native knew he needed to make Mr. Huan proud.

“I told the boxers in the camp that we have to get through this. Boss Huan brought us to this point and we cannot just stop. We have to move forward,” he explains.

“Boss Huan’s dream was to see the boxers in the camp famous, to see us as the top-ranked fighters in Thailand… we knew we had to keep going in his honor.” 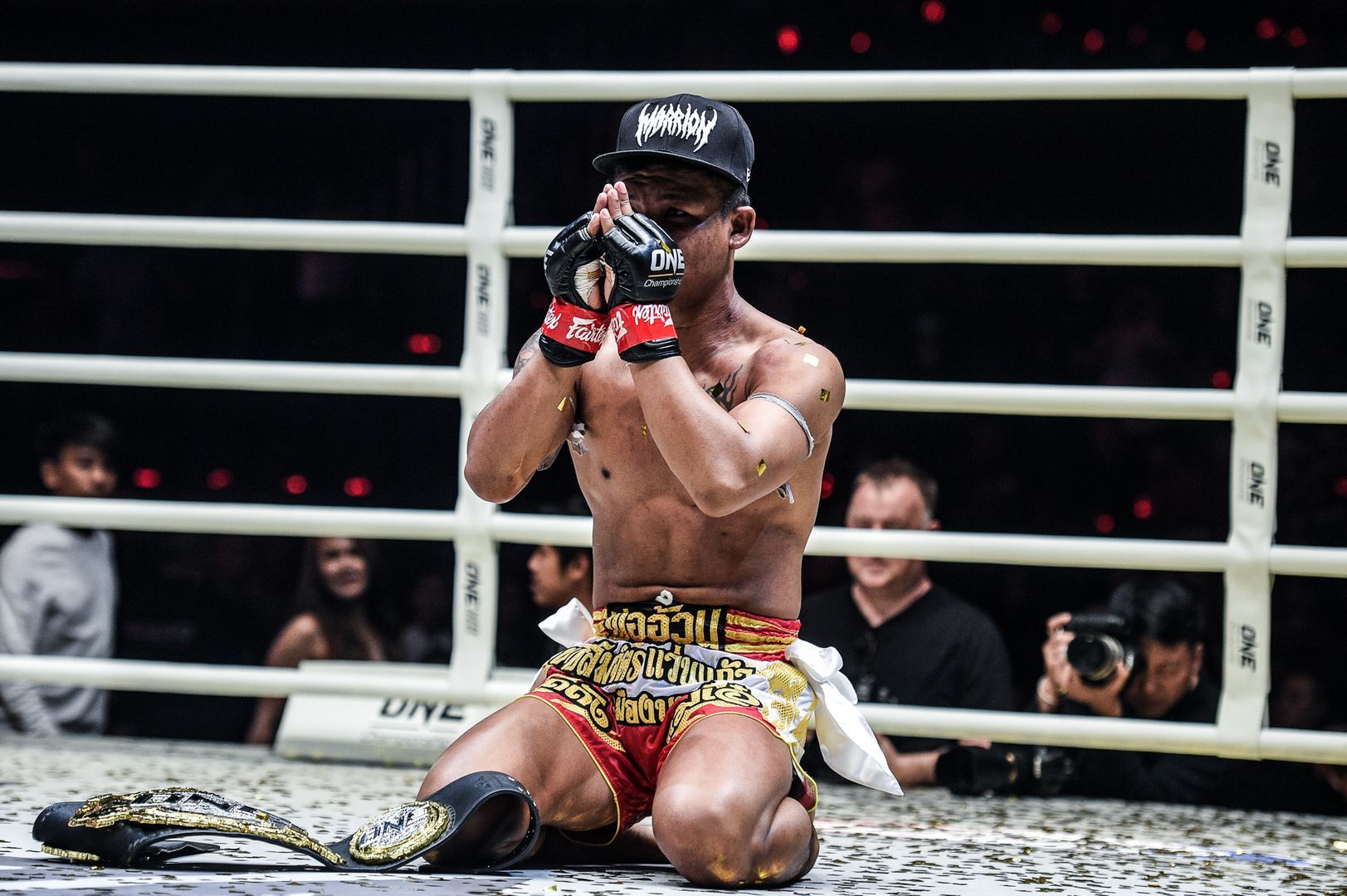 So, “The Iron Man” rallied his stablemates. And with the help of Mae Ae – Mr. Huan’s wife – those athletes were determined to keep their mentor’s legacy alive.

“She is our moral support and keeps us fighting.”

With the Jitmuangnon matriarch in his corner, “The Iron Man” went on to win the ONE Flyweight Muay Thai World Title in August 2019 by defeating Jonathan “The General” Haggerty at ONE: DAWN OF HEROES.

He then defended the belt two months later at ONE: CENTURY PART II against Brazilian heavy-hitter Walter Goncalves.

Also, at the start of this year, “The Iron Man” solidified his status as the undeniable division king by beating Haggerty again – this time by third-round TKO. 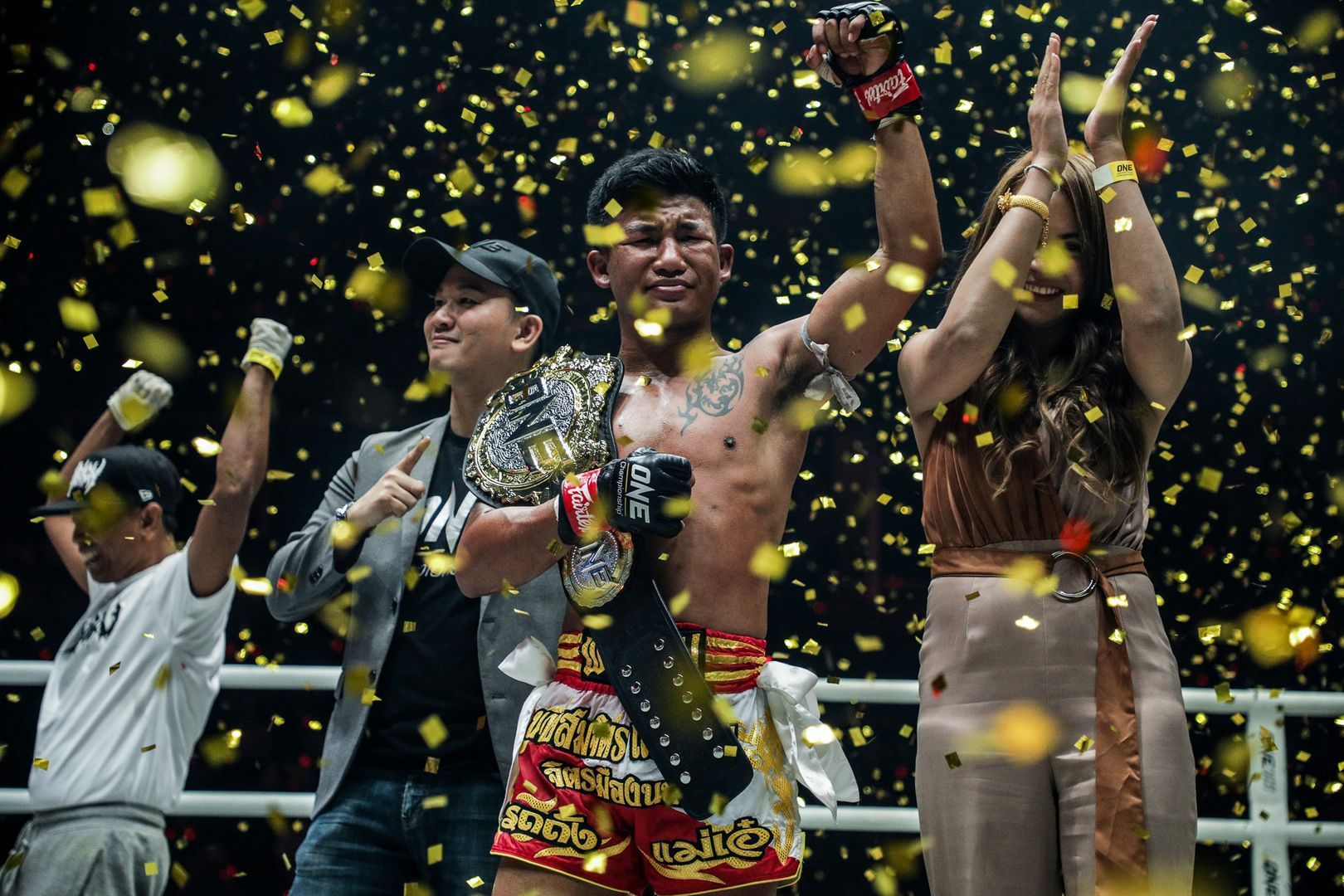 Rodtang might not have Mr. Huan physically by his side anymore, but he always brings a keepsake from his mentor to the Circle.

“I have his funeral shroud. I keep it with me all the time,” he says. “Before all my fights, I call to him and ask him for his support and protection.”

Meanwhile, “The Iron Man” will never forget the impact that Mr. Huan had on his career, his life, and his character.

“He was really a great guy. I cannot find any words to explain,” Rodtang says. “My life is better – and it is because of him.”