After a shaky promotional debut nearly eight months ago, Richard “Notorious” Corminal (4-2) is confident his upcoming matchup will be different.

Before the Malaysia-based Filipino stepped into the ONE Championship cage for the first time in March, he leaned on a lifetime of boxing to make short work of his opponents, and secured each four of his victories by way of TKO.

The stakes were much smaller back then. But when he stepped onto the global stage and squared off against Thai martial arts pioneer Shannon “OneShin” Wiratchai at ONE: WARRIOR KINGDOM in Bangkok, being under the bright lights and surrounded by a capacity crowd of nearly 12,000 was enough to throw him off his game. As a result, he was knocked out in the first round. 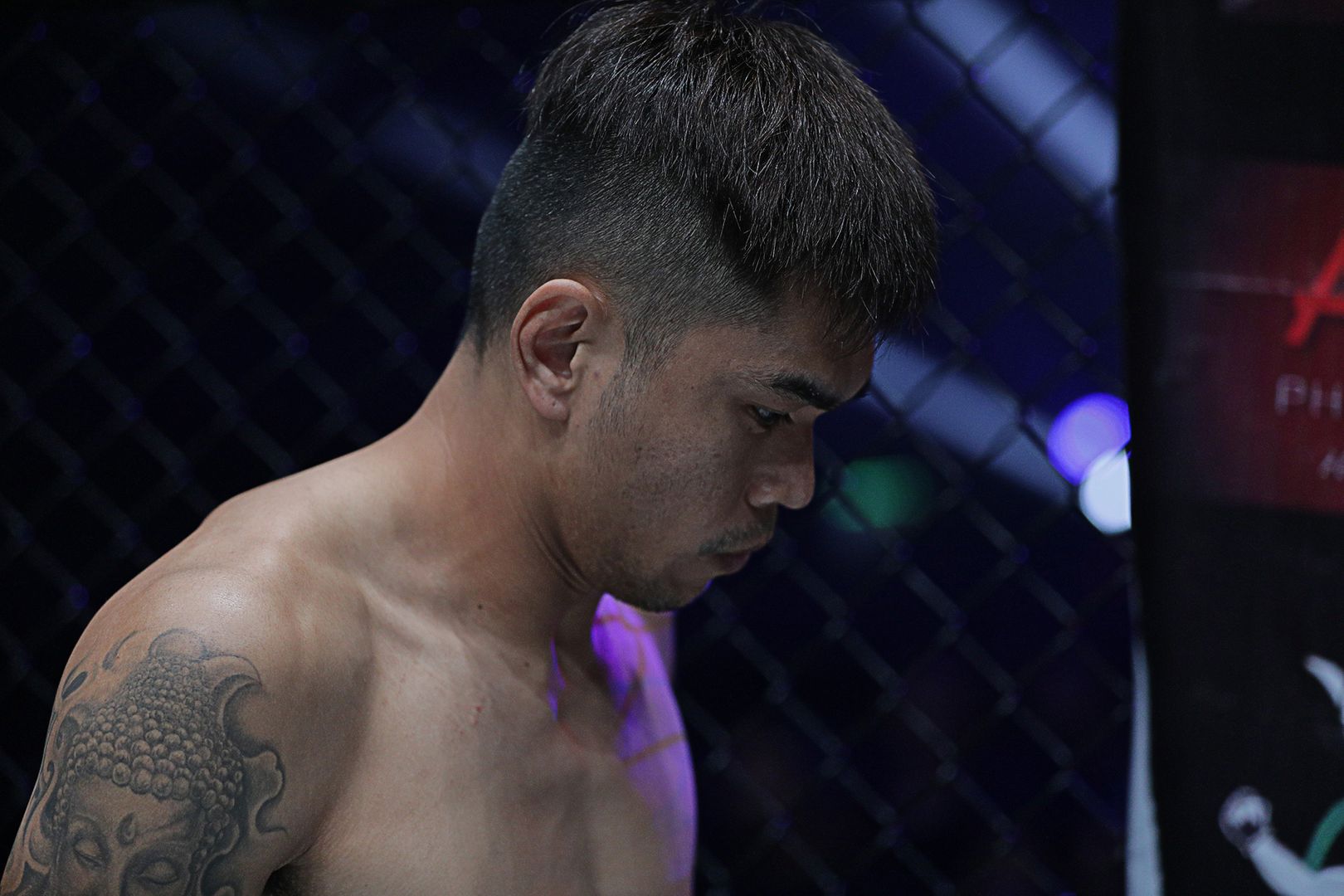 “I was not exactly nervous, but I had mixed feelings, mainly due to the different crowd and different setup of the event,” the 35-year-old recalls.

Now, with cage jitters out of the way, Corminal is ready to show the world just how talented of a martial artist he truly is. On Friday, 24 November, he will put his renewed mental preparation to the test against Vietnam-based Frenchman Arnaud “The Game” Lepont in a lightweight clash at ONE: IMMORTAL PURSUIT, live from the Singapore Indoor Stadium.

“I am getting my mind focused and relaxed,” the Filipino says. “I do not think I will be nervous again, as now I am aware of the preparations and requirements for the event.”

While Corminal does not have Lepont’s experience, the matchup is a solid fit for each man. Both competitors will be out to prove themselves, as Corminal looks to prove he can overcome a rough showing in his debut, while Lepont will be making a return to the cage after a two-year absence. 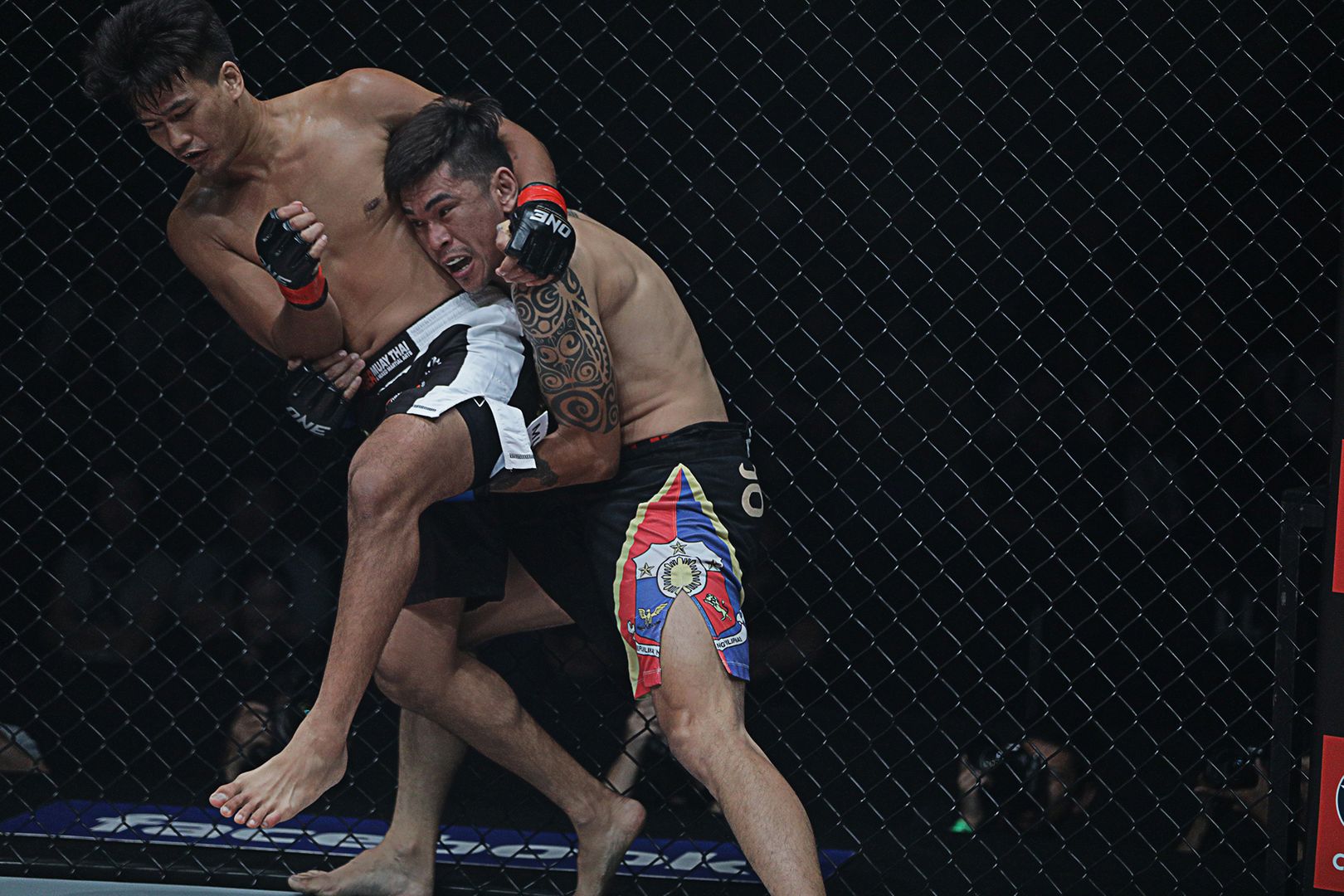 To prepare, Corminal says he focusing on his grappling. After all, Lepont is a BJJ black belt and a champion in the discipline.

The Filipino’s life has all led up to this moment. After all, martial arts has been in his blood since he was a kid.

A lifelong Manny Pacquiao fan, “Notorious” took to boxing when he was a young boy to fend off bullies, and to stand his ground against gang members who were eager to pressure him into a life of crime. But 10 years ago, he stumbled upon tapes of martial arts events from North America, and was motivated to get the training necessary to expand his skill set and compete inside the cage. Corminal has proven to possess the talent and ability to compete on the global stage, but admits it has been difficult to maintain his focus, because he is torn between two countries. He splits his time between his native Manila, where his 13-year-old daughter lives, and Kuala Lumpur, where he is engaged to his fiancé and works as an instructor for kids at Muayfit PJ.

Being separated from his daughter and the rest of his family has taken a toll.

“Life is different in Malaysia. What I miss most is my family and the food,” Corminal says. “It has always been my plan to bring my daughter over to Malaysia once she has completed high school. She has always wanted to follow me, and I have not been able to see her grow up because I have been away working to provide for her.” 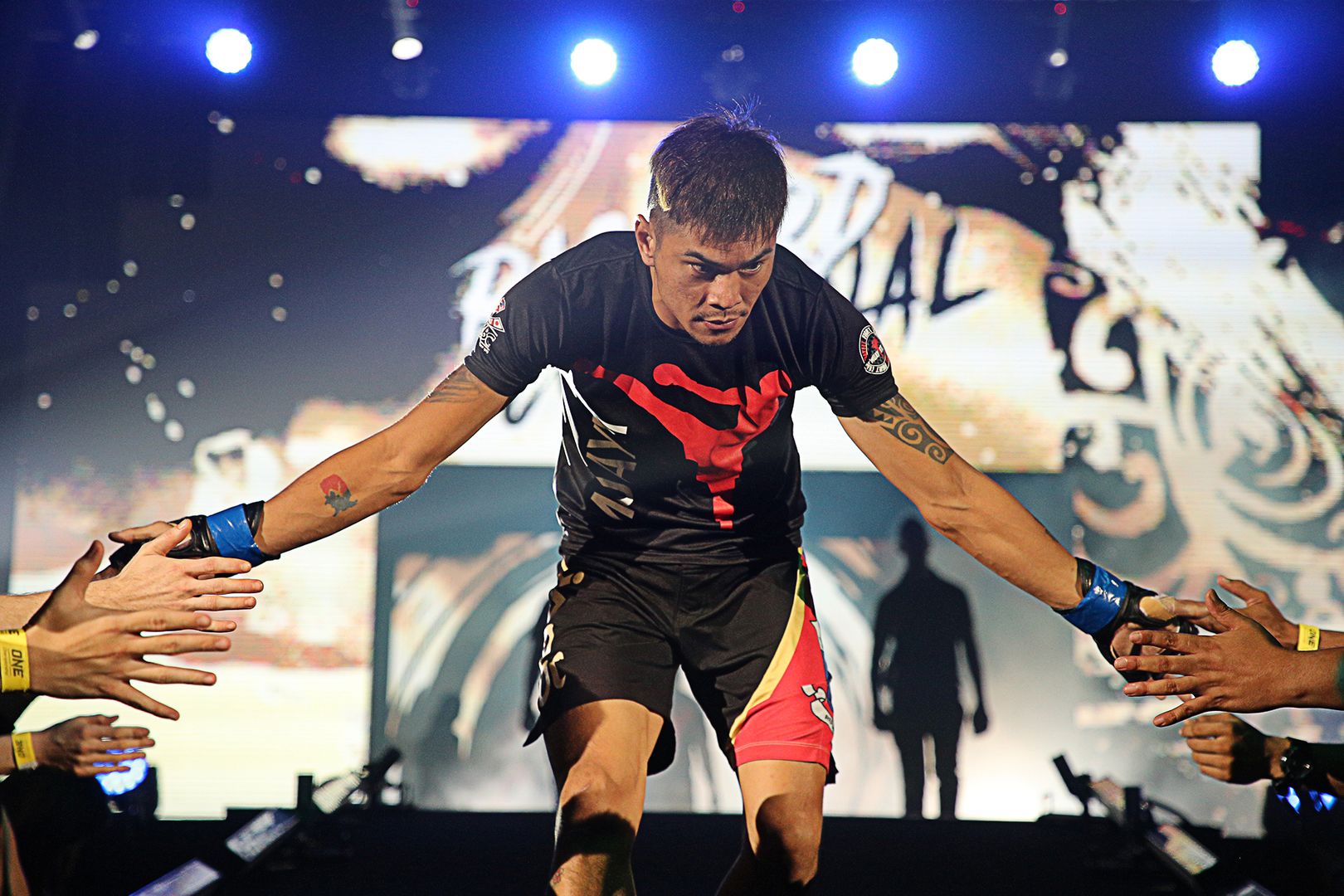 Although it has been difficult, he admits that being a dad has been a grounding influence, as well as a motivator to settle down and be a good provider.

“The best thing about being a father is that it makes me a better man. My daughter looks to me for mentoring and guidance,” he continues. “It gives me a sense of responsibility and joy that she looks up to me. I set myself as an example for her, so she can make the right decisions for a brighter future.”

Against Lepont at ONE: IMMORTAL PURSUIT on 24 November, Corminal will once again be able to do that, and more.