Although cricket is still the king of all sports in India, Rahul “The Kerala Krusher” Raju is hoping to change that.

He’ll take the next step when he faces Singaporean knockout artist Amir Khan at ONE: REIGN OF DYNASTIES this Friday, 9 October.

Along with continuing his quest to become India’s first Mixed Martial Arts World Champion, Raju knows that a victory would help elevate the sport in his homeland. And in order to achieve it, the 29-year-old will rely on the positive habits that have carried him to this point in his career.

“I want to convey that whatever the circumstances are, if you put in enough hard work, you will succeed one day,” Raju says.

“You have to make some sacrifices along the way. If it is important, you will definitely make the sacrifices, and you will do everything in your power to reach the goal.”

After losing his first three bouts in ONE Championship, the Indian’s hard work and sacrifice began to pay off with a pair of stunning finishes.

First, he earned a first-round rear-naked choke victory over Richard “Notorious” Corminal at ONE: ENTER THE DRAGON in May 2019. Then, six months later, Raju utilized the same hold on Furqan “The Lion” Cheema to submit him in the second round at ONE: EDGE OF GREATNESS.

Those impressive victories thrust Raju into the spotlight and made him India’s most promising lightweight mixed martial artist.

Even with the attention on him, though, the Juggernaut Fight Club standout is quick to point out his compatriots who’ve played big parts in growing the sport back home.

“There are so many great prospects from India now – like Ritu [“The Indian Tigress”] Phogat and [“The Indian Notorious”] Roshan Mainam,” Raju says. “I am quite excited to see how they are going to perform on a huge platform like ONE Championship.” 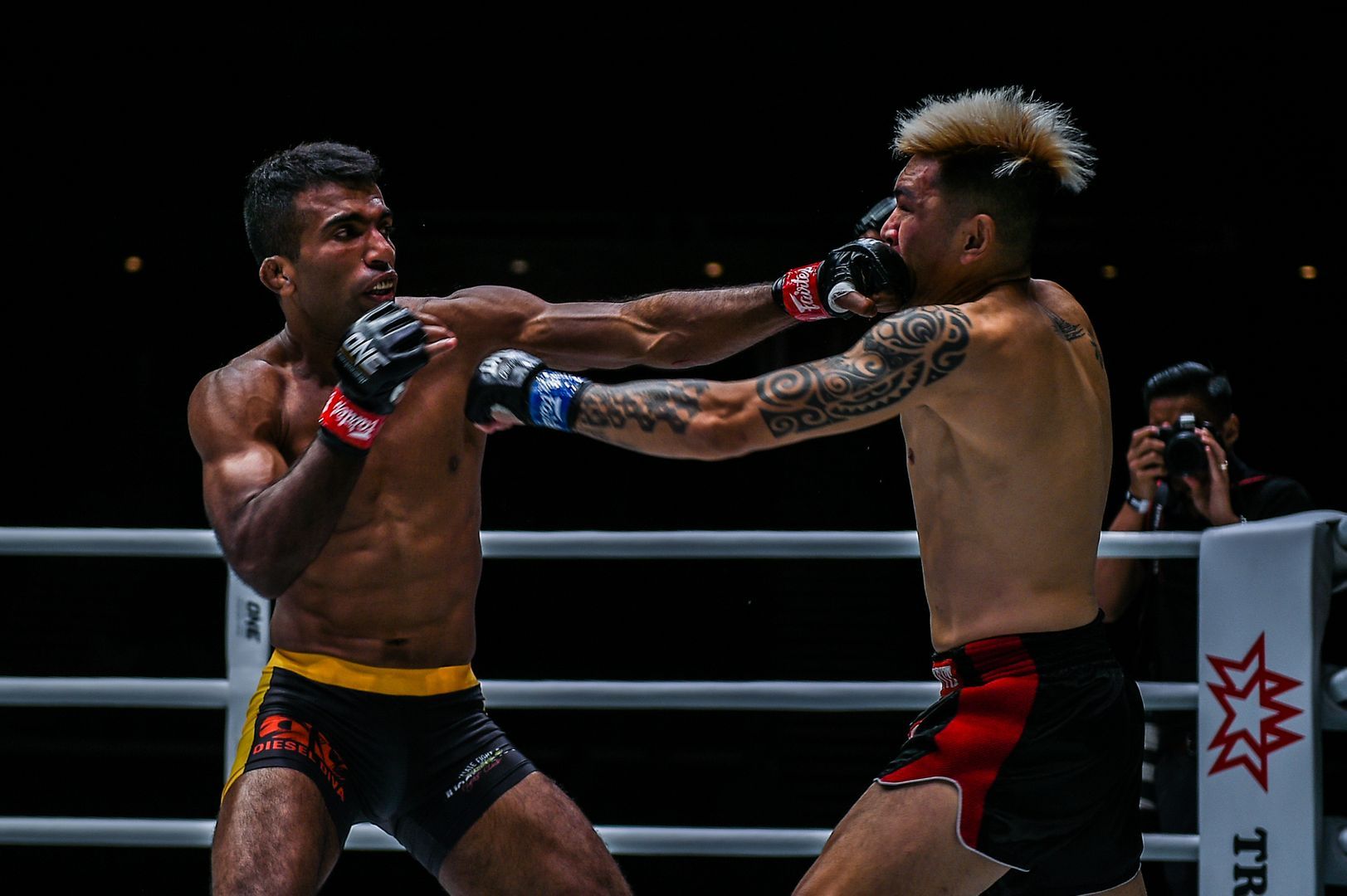 Raju won’t have to wait long to watch Mainam on the global stage, as “The Indian Notorious” will also be competing this Friday against ONE Hefei Flyweight Tournament Champion Liu Peng Shuai.

Phogat, on the other hand, has already scored two wins in two ONE Championship appearances, and she could be back in action before the end of 2020.

But in Raju’s opinion, the emergence of Indian mixed martial arts extends beyond the success of those current stars – all the way to the grassroots level.

“There are so many good gyms now in India like Evolution MMA and Crosstrain Fight Club, so I am very happy to see this kind of progress and dedication of coaches and athletes,” he says.

“I am sure in some time the Indian mixed martial arts circuit will be at the top. [India] needs great gyms and high-level coaches. That is something we lack. What I want to see is great gyms in India – that’s how you produce champions.” 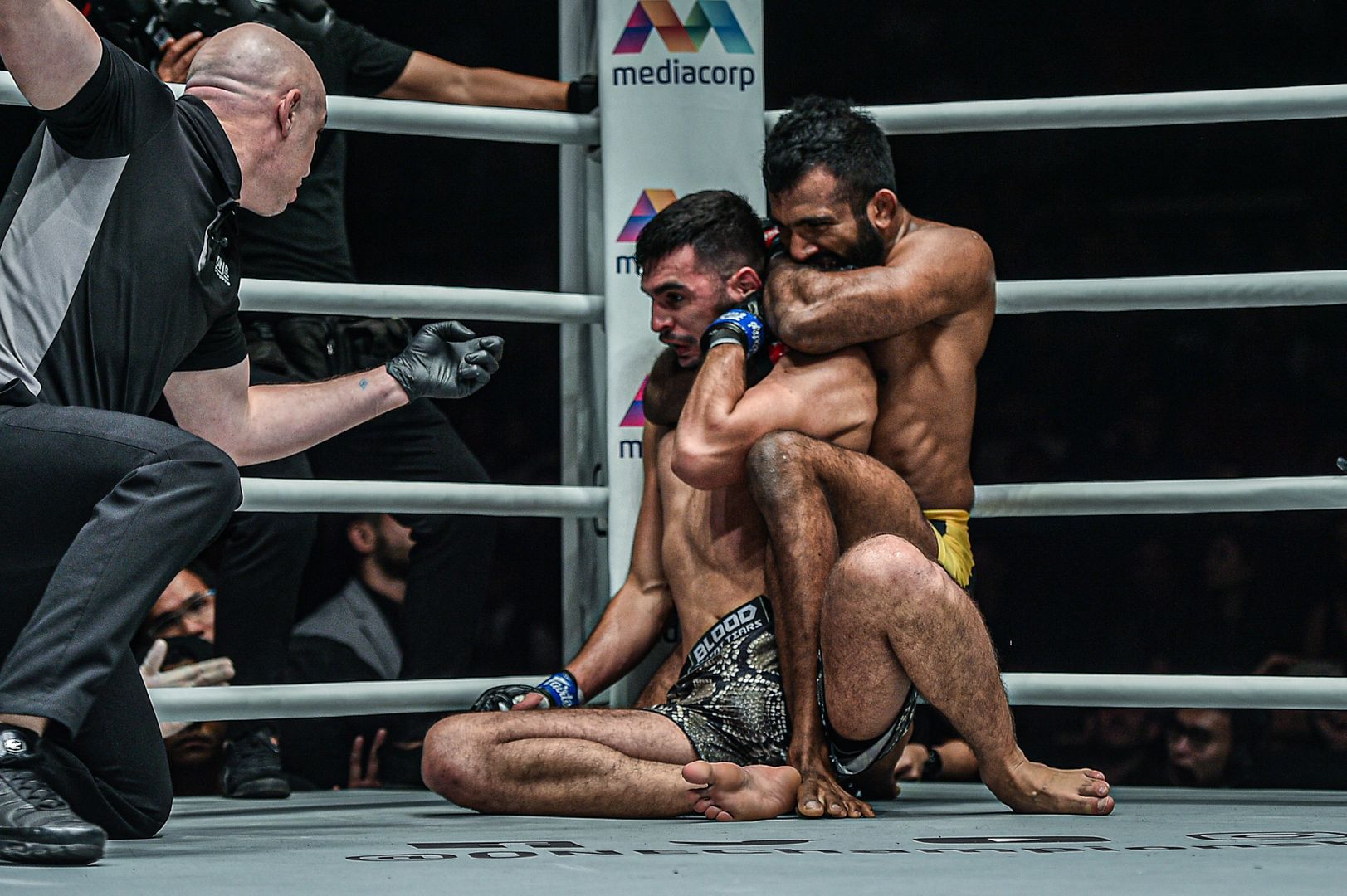 If it was up to Raju, he’d become the country’s first World Champion. But not just for reasons you’d expect. For him, the motivations are much simpler.

“I just love the sport. I have sacrificed a lot for the sport, and I think I have all the abilities to be the World Champion,” he explains.

“I am improving my skills every day, and soon I will prove to the world that I am the best in the business.”

Soon could be the very near future. And business? Well, Raju is planning to handle that on Friday against a man who’s also fighting for something bigger than himself.

“By next year, I will be a champion without a doubt,” he says. “I will show the world what I am capable of in my fight against Amir Khan.”

Read more: Sam-A Through The Eyes of Superlek, Nong-O, And Petchmorakot