On Friday, 18 May, she will get a second crack at the ONE Women’s Atomweight World Championship when she faces atomweight queen “Unstoppable” Angela Lee (8-0) at ONE: UNSTOPPABLE DREAMS, which broadcasts from the Singapore Indoor Stadium. Their first bout was a five-round thriller that won several Bout of the Year awards.

Since her last loss to Lee two years ago, Yamaguchi has earned dominant back-to-back victories, as she submitted Jenny “Lady GoGo” Huang in June 2017, and then routed Gina Iniong in a three-round rematch last November.

Now the 35-year-old Tokyo, Japan resident will have the chance to avenge another previous loss, and attempt to become the world champion by handing Lee her first professional loss.

Ahead of the bout in Singapore, we caught up with Yamaguchi to talk about her rematch with Lee, her growth as a martial artist, and the expansion of ONE Championship into her native Japan. 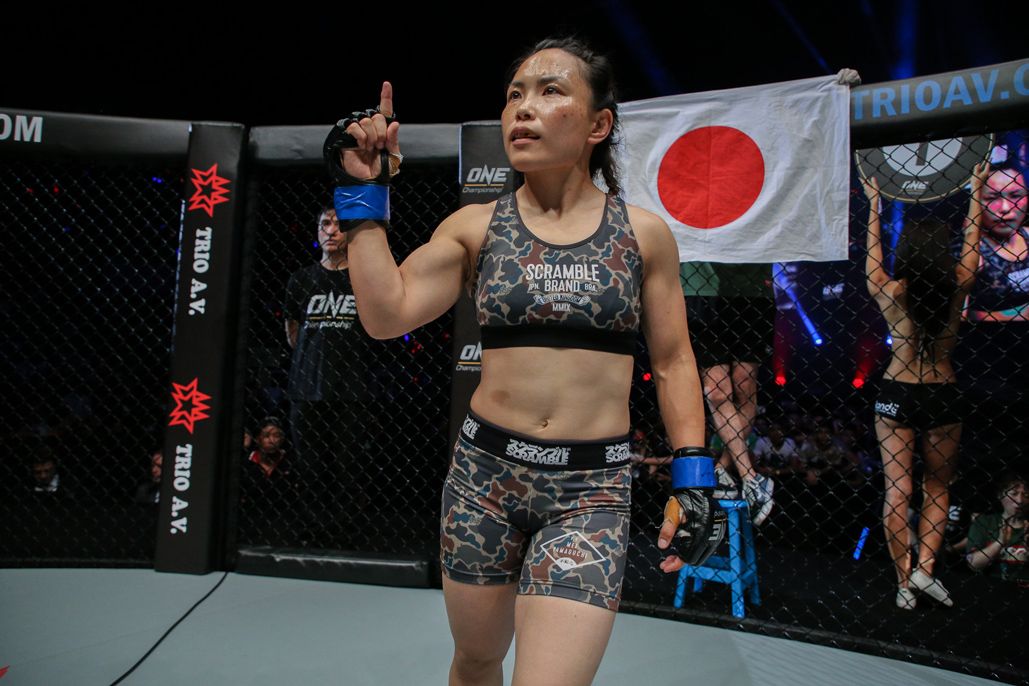 ONE Championship: It has been two years since you first met Angela Lee at ONE: ASCENT TO POWER. How much have you grown as a martial artist?

Mei Yamaguchi: I have a lot of confidence now. I do not know how much, but it is pretty obvious that I am really confident in both the ground game and boxing.

I have always had good coaches and good people around me, as I have fought for the last 10 years, but there were still positions, or situations, that I would worry about. Now I am becoming more perfect in every position.

I have fewer things that I am worried about, and I think that has given me a lot of confidence.

ONE: What has the training been like in preparation for the rematch with Lee?

MY: Some of the technique is special for this fight, for Angela Lee [specifically].

Basically, it is the same thing all the time. I do the same training over and over, and then I add new stuff. For eight weeks, I kind of concentrate on one opponent, and do some stuff that I can adjust to my opponent. That is kind of my routine. ONE: Was there any nervousness about taking this rematch in Singapore? Will the crowd affect you?

MY: Basically, if I am fighting in a foreign country, most of the time, the crowd will support the opponent. I know that, and I know how to prepare for that, so it does not matter that much. It is not a big deal for me. I just need to shut that out, and do what I need to do.

ONE: To that point, ONE Championship is expanding to reach millions of people in Japan. What are your thoughts on that, and would you like to compete at home?

MY: Yes, I am pretty excited because now a lot of people know about ONE Championship, and we have this TV program in Japan (AbemaTV) and you can see it on your cell phone — I think more people watch that than a normal TV program because it is so easy to watch.

They are showing ONE Championship on that program now, so I am pretty excited that more Japanese people get to see ONE Championship. If they come to Japan, it is only going to get bigger and bigger, and if I can fight at that card, my fans and my supporters will be excited about that, too. 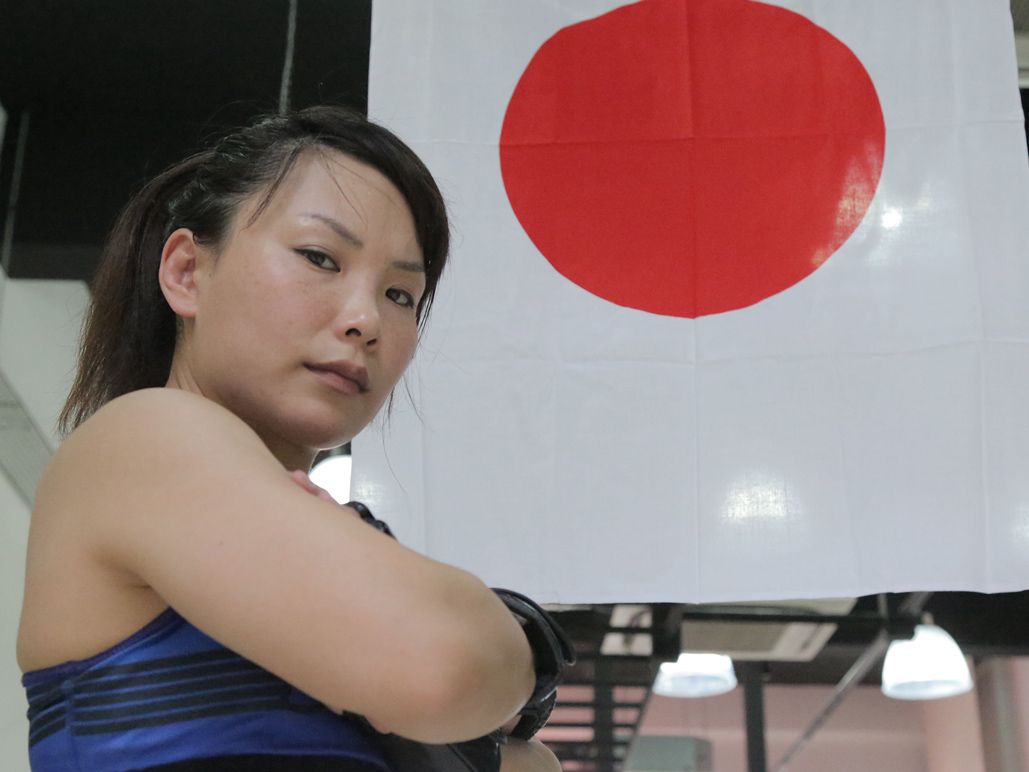 ONE: Would it be a dream come true to win the title, and then defend it at home in Japan?

MY: That is perfect! I think all my supporters would like to see that!

ONE: What are your thoughts about the sport in Japan now, and do you feel you serve as an inspiration to female martial artists back home?

We did not have any fights, or [any big] promotions, so it was really, really hard. Because I love mixed martial arts, I always kept doing it, and I was hoping and dreaming for a day when women’s mixed martial arts would get big all over the world.

Now, it is happening. I never gave up, and now I have this chance and I want other people to see that.