Marat “Cobra” Gafurov is ready to kick off his quest back to the ONE Featherweight World Championship.

The 33-year-old Dagestani returns to action on Friday, 20 April. He meets surging contender Emilio “The Honey Badger” Urrutia at ONE: HEROES OF HONOR, which broadcasts live from the Mall Of Asia Arena in Manila, Philippines.

This will be Gafurov’s first bout under ONE’s Global Rule Set since suffering his only career defeat, and losing the featherweight world title to Martin “The Situ-Asian” Nguyen in August 2017.

Gafurov is driven to get the world title back, and views this contest with Urrutia as the necessary first step to accomplishing his objective. He talks about this, his love for Southeast Asia, and the camaraderie with other Dagestani athletes in this exclusive interview. 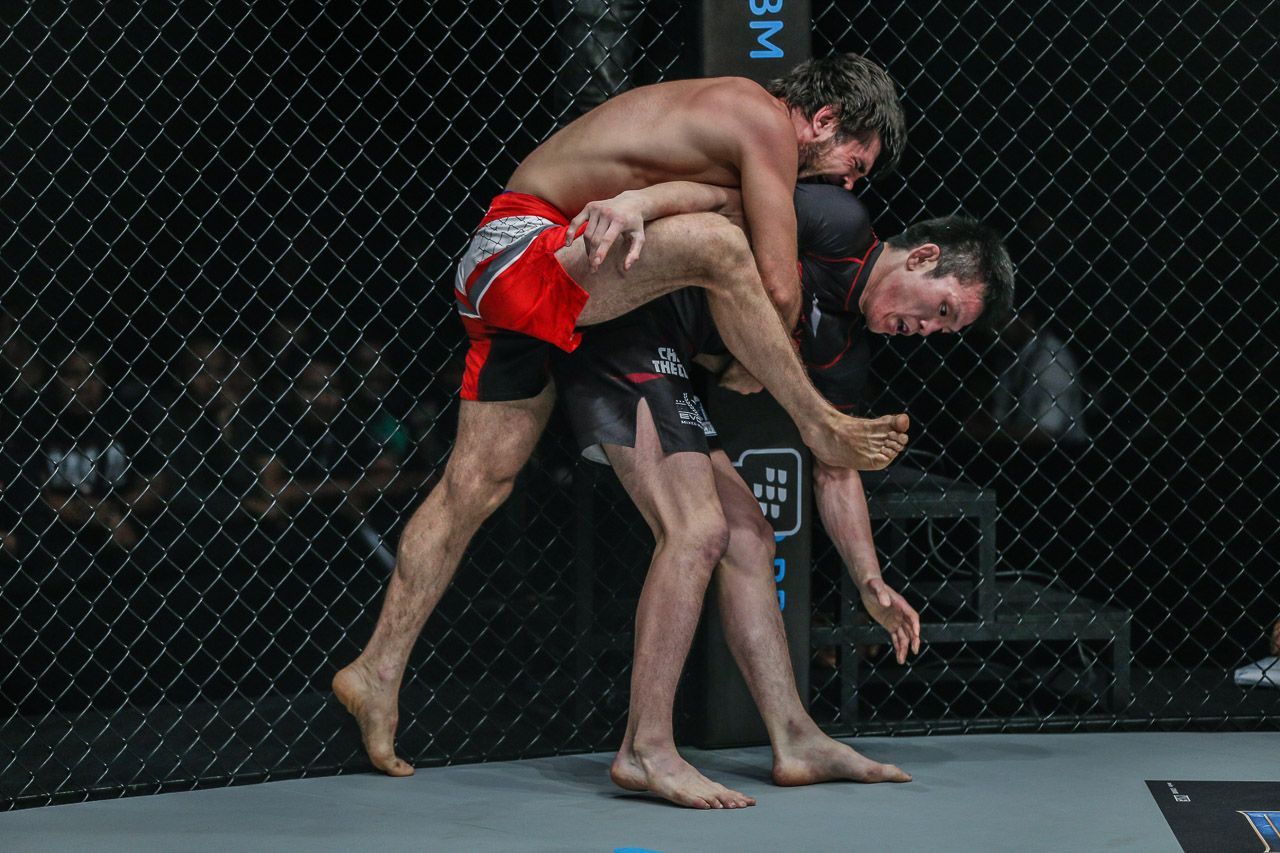 ONE CHAMPIONSHIP: How are you feeling ahead of your upcoming tilt against Emilio Urrutia?

Marat Gafurov: I feel very motivated, because I want to come back and reclaim my belt. Having said that, I never have a problem getting into a training mood: I stay hungry, and that motivates me. This time, I will come, and I will perform. It is just another match on the way to achieving my goal.

ONE: What do you know about Emilio, and how do you view your chances against him?

MG: He is a well-rounded athlete, though his striking might be more on point than his grappling. He did a good job with that boxing combo in his last bout against the Brazilian guy (Bruno Pucci), but to be honest, he has not faced any serious opponents in his career yet.

Matches always have elements of surprise in them, but I am pretty sure his winning streak is going to be over. I do not think about my chances against him much. I am just going to the gym, and training. He should be thinking of what his chances are against me. 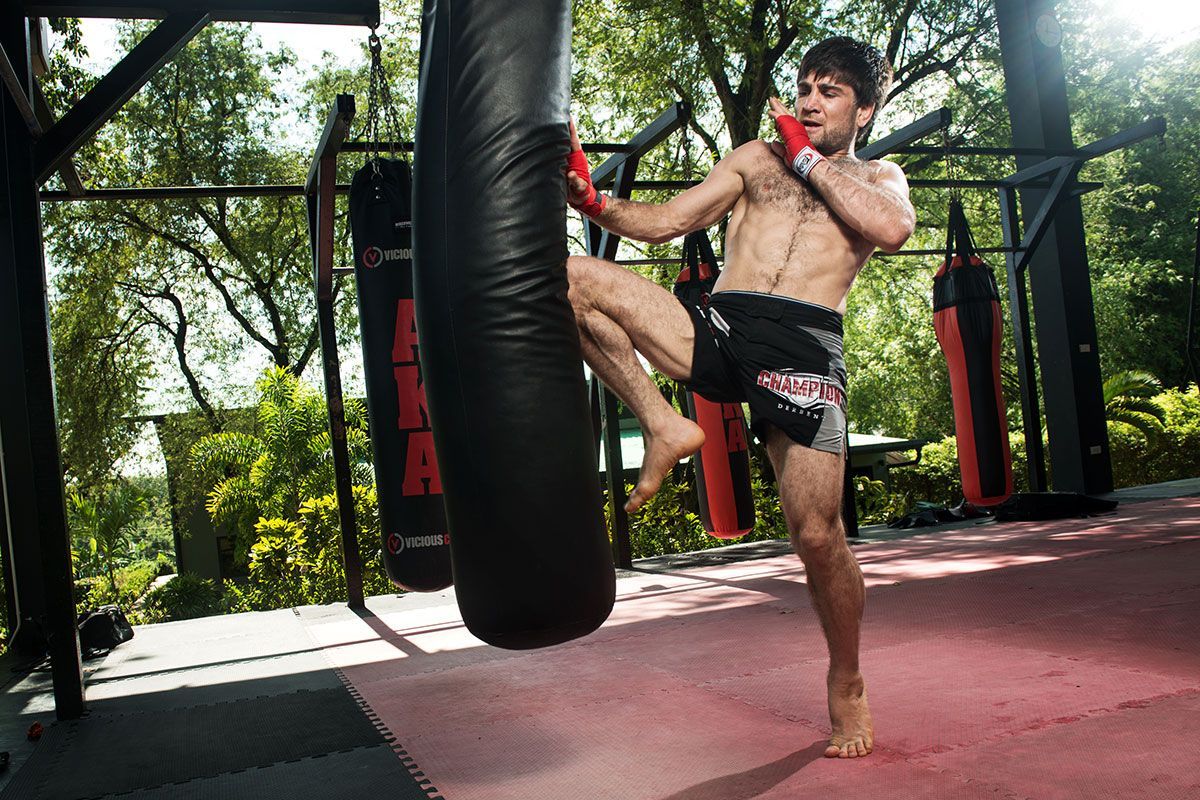 ONE: Are you doing any special type of training for this match?

MG: I am not doing anything special, just regular, daily training. [I am doing some] stand-up, some wrestling, and some BJJ with the boys.

I am not emphasizing any part of my game. You have to be versatile in this sport. I am preparing in Dagestan with my regular partners, but we will go to Thailand 10 days before the match for the final phase of my training camp.

ONE: Why do you keep heading back to Thailand for training?

MG: I have to get acclimatized to Southeast Asia’s humidity, heat, and different time zone. It is easier to cut weight in Thailand, because you sweat a lot in this weather. Meat and fish are cheap there, so I get a very good diet ahead of the match. My favorite thing about Southeast Asia is its climate – every time I visit, it is sunny, and warm.

ONE: You have competed in Southeast Asia many times now. Is there a place you love most?

MG: I love coming to this part of the world. My favorite place so far is Singapore. It is very clean, organized, and people are very polite. I am excited about my next match taking place in Manila, because Philippines has been on my agenda forever. I will definitely go for a tour around the city, if I have spare time. 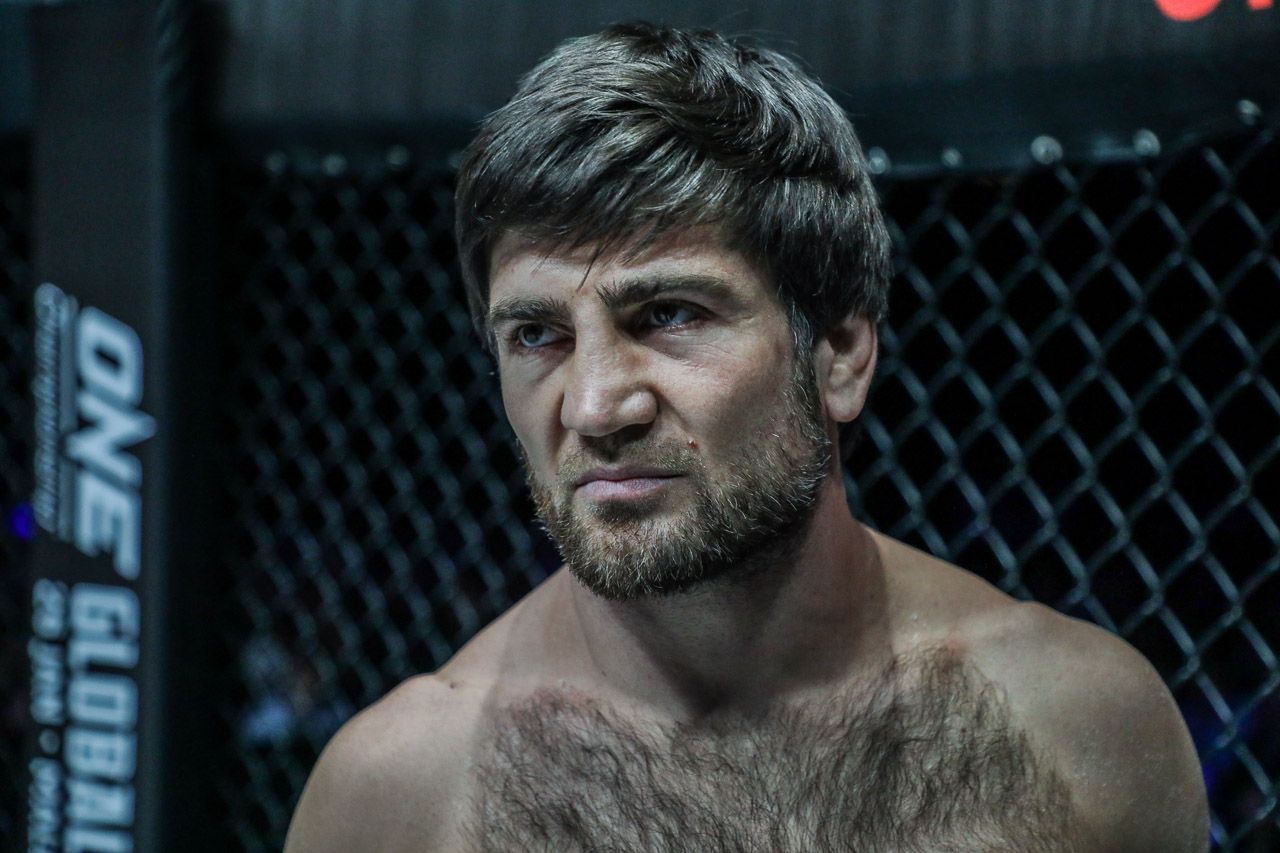 ONE: There are several athletes on the ONE roster who come from Dagestan. Do you keep in touch, or train together?

MG: Yes, we do. One of my closest friends and my manager is another ONE Championship athlete, Yusup Saadulaev. I met him several years ago when he came back to Dagestan from the USA.

He was the first guy who brought grappling to Dagestan. Yusup opened his school, got me curious, and I started training with him. We got along well, he spoke good English, and that was the start of our professional relationship.

I keep in touch with Saygid Guseyn Arslanaliev. He is a very promising and ambitious young athlete. He is from Dagestan, but lives and trains in Turkey now. He comes back to Makhachkala, the capital of Dagestan, to train from time to time. ONE: The division keeps getting bigger, and Christian Lee just received a world title shot. What are your thoughts on the division and, in particular, him?

MG: The featherweight division has been growing. It is full of strong, well-rounded athletes, and Christian is one of the top guys there. But I am confident that I can beat them all. Christian is a young guy who is getting a momentum, but he is not a serious opponent for me. However, he will go far. The kid has got potential.

ONE: Since your featherweight world title loss, Martin Nguyen has also picked up the ONE Lightweight World Title. What do you think about him now?

MG: My opinion has not changed since we faced each other. He is a good athlete, but not an exceptional one. When he won against me, it was a lucky punch. What can I say? He is a lucky guy! He should enjoy being a champion now, because I will come back for my belt soon, and I will take it.