“Cannon” Ma Jia Wen may be on a two-bout win streak, but now, he has added incentive to score a huge win.

On Friday, 9 March, he will square off against Pakistan’s Ahmed “Wolverine” Mujtaba at ONE: VISIONS OF VICTORY, which broadcasts from the Axiata Arena in Kuala Lumpur, Malaysia. The clash will be contested at a catch weight of 72.3kg. Ma, a Chinese national freestyle wrestling silver medalist, had a bittersweet cage debut in June 2015, as he soundly defeated Nulijiao Biekemulati in the opening round of the ONE Guangzhou Featherweight 2015 Tournament, but fell to eventual winner Huang Di Yuan in the finals.

Following another loss to explosive Turkish lightweight Sayigid Guseyn Arslanaliev in May 2016, however, the inexperienced “Cannon” changed his reckless martial arts style, which proved to be fruitful. Ever since then, Ma has looked impressive, as he has defeated veterans Jimmy Yabo and Yohan Mulia Legowo via TKO.

Now, the 21-year-old meets another young gun in Mujtaba, but this match is personal. The Pakistani earned a disqualification win over Ma’s Tianjin Top Team stablemate and friend Li Kai Wen in November, and the Chinese warrior is looking for some payback.

In this exclusive interview, Ma talks about his improvement, his upcoming tilt with Mujtaba, and much more. ONE Championship: What originally motivated you to start competing inside the cage?

Ma Jia Wen: I trained in wrestling when I was young, and I started to think my wrestling career might eventually hit its limit. Then, I happened to watch some martial arts tournaments on TV. I felt it was really exciting, and I wanted to practice with some of my friends.

I have lived in Tianjin ever since I was a kid, so it was very easy for me get involved with the people there at the Tianjin K-1 Club, and I started to practice jiu-jitsu. In the beginning, it was just for fun, but when I kept doing it, my coach thought I was very talented. At that point, I decided to start my cage career.

ONE: For you, what made ONE Championship so appealing? 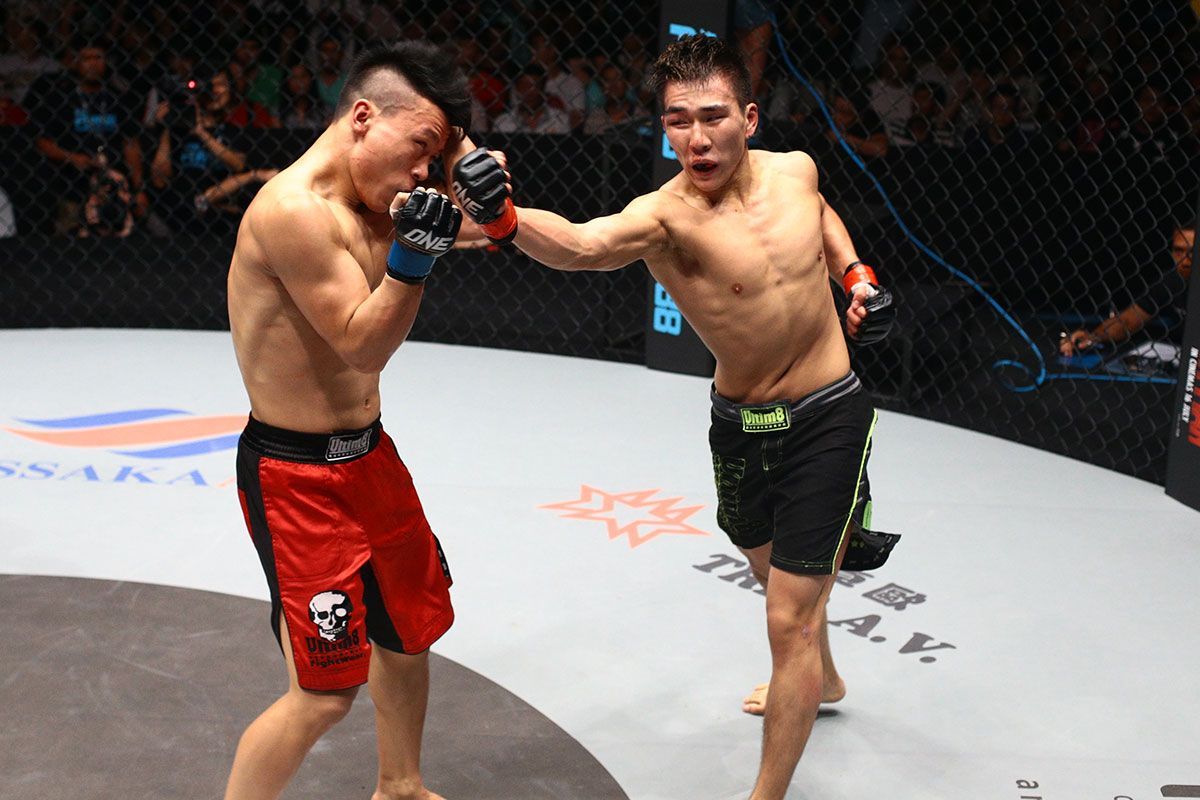 ONE: You experienced some mixed results, including a tough loss to Saygid Guseyn Arslanaliev. How much did that loss transform you?

MJW: In that period, I was still not very clear about what competition in the cage was like. I was also competing at the wrong weight for that match against Saygid, which was lightweight. So, I think I took it too easily. I did not pay too much attention to knowledge and strategy.

From then on, I was more cautious. Before, I was fearless, and it might have led to a reckless side. But from then on, I tried to be more careful, and made sure I improved a little bit more each match when compared to my last.

ONE: How did you feel about your subsequent victories over Jimmy Yabo and Yohan Mulia Legowo? 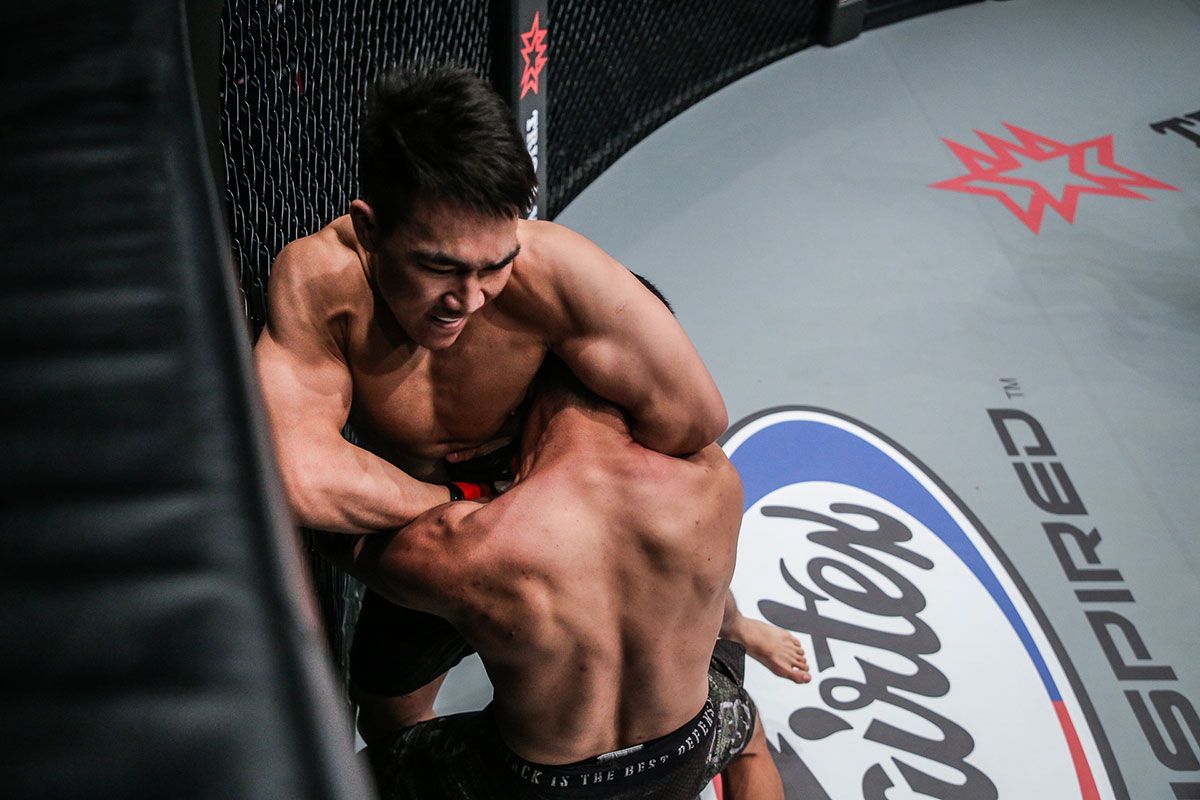 ONE: You meet Ahmed Mujtaba at ONE: VISIONS OF VICTORY. What do you view his weakness as, and where are you stronger?

MJW: I think he lacks courage. Last time, my buddy Li Kai Wen lost against him, so I think I will take this match as revenge for my brother. I am ready to compete against him in a respectful way, to prove to him a martial artist needs to stand and compete until the last minute.

I am also much stronger, and my skills are more complete, but in the cage, there are always unexpected things that happen. I will focus on every aspect of the game, whether it is standing or on the ground.

ONE: What are the most important things you have learned since your debut in June 2015?

MJW: I was younger back then, and I still needed to learn many things. I cannot just stay still in the same spot all the time, so I always need to push myself. I think I am improving mentally as well, way more than I have physically. My knowledge is growing more and more than before. 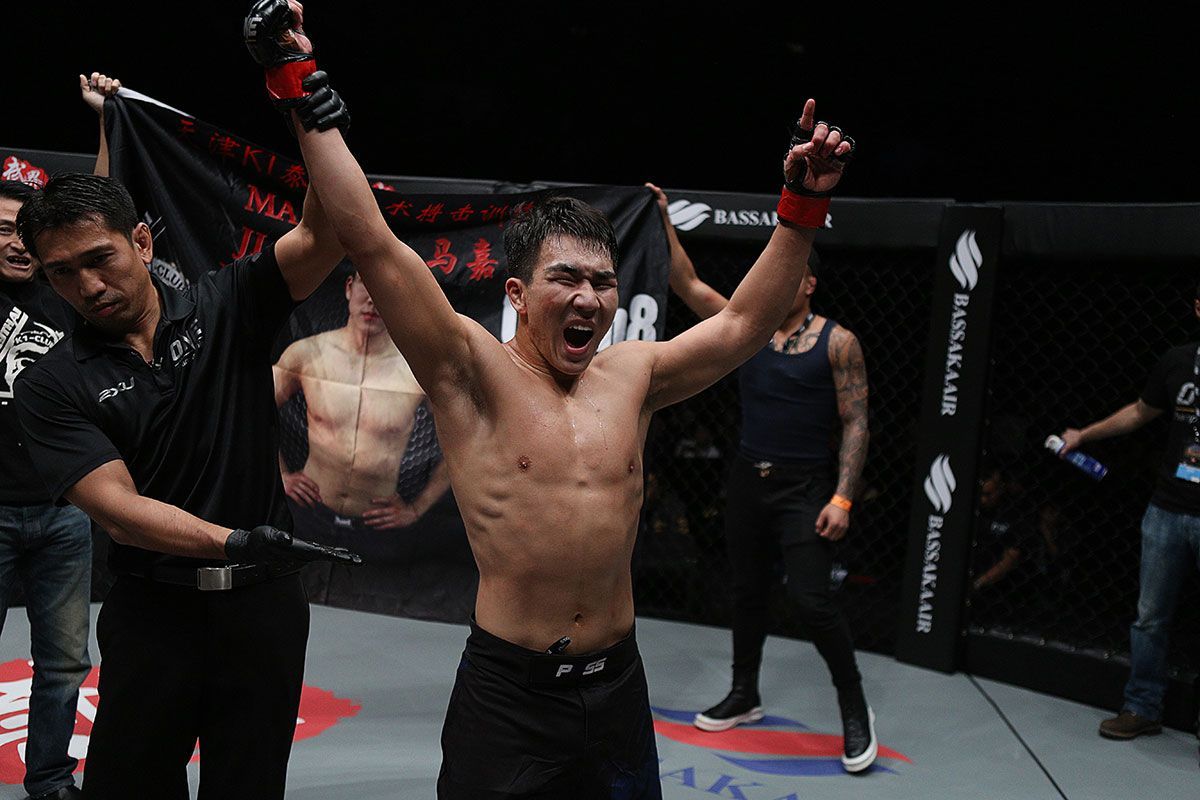 ONE: Xiong Jing Nan was the first Chinese athlete to win a world championship in the cage. What does that mean for China?

MJW: She inspires other Chinese martial artists, and this is a good start. I believe in the future there will be more world champions from China. Already, martial arts in China is improving. I see it in a very positive way.

ONE: Finally, since you were in training camp during the Chinese New Year, were you able celebrate the holiday?

MJW: Yes, but it was tough, because I had a ONE bout coming up (laughs). But because I am from Northeast China, and most of my family are here in Tianjin, it was ok for me. I could not eat a lot, you know? It was all worth it though, because I always see myself as an athlete first.