Life could not be much better for Leandro “Brodinho” Issa, as he prepares for his upcoming bout at ONE: IMMORTAL PURSUIT. 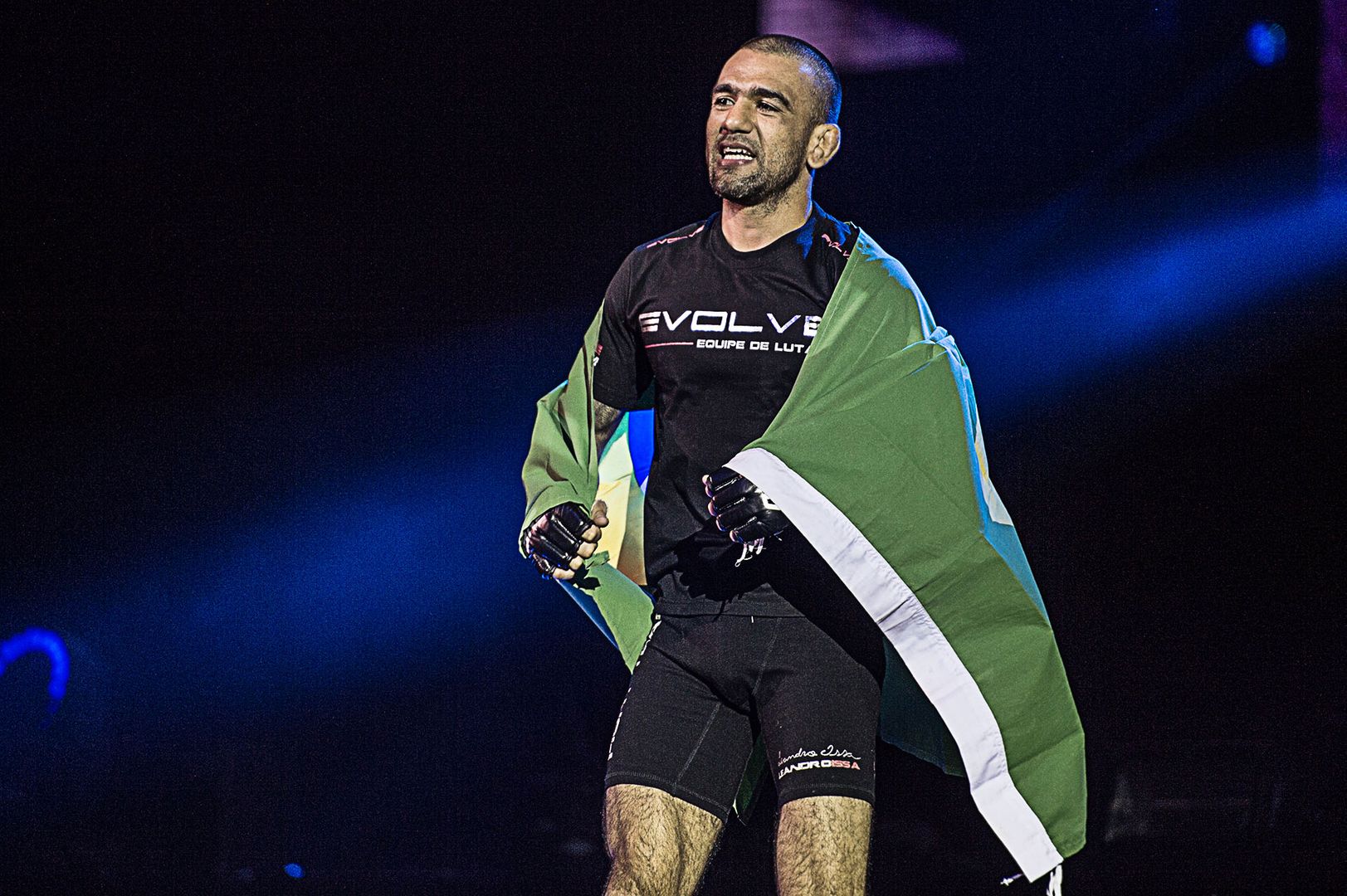 The Brazilian moved from Sao Paulo to Singapore almost nine years ago, and he has never looked back. After a spell away from ONE Championship to compete in North America, Issa is back competing on Asian soil once again, as he looks to turn his second stint with the promotion into a world championship-winning one.

“It is great to be back in ONE Championship,” the 34-year-old enthuses. “It is a big show, they are doing a lot, and most of my teammates are also competing for ONE, so we can compete on the same card.

“Also, I have been here in Singapore almost nine years already, so I have a lot of support from all my students, my teammates, and my fans.” 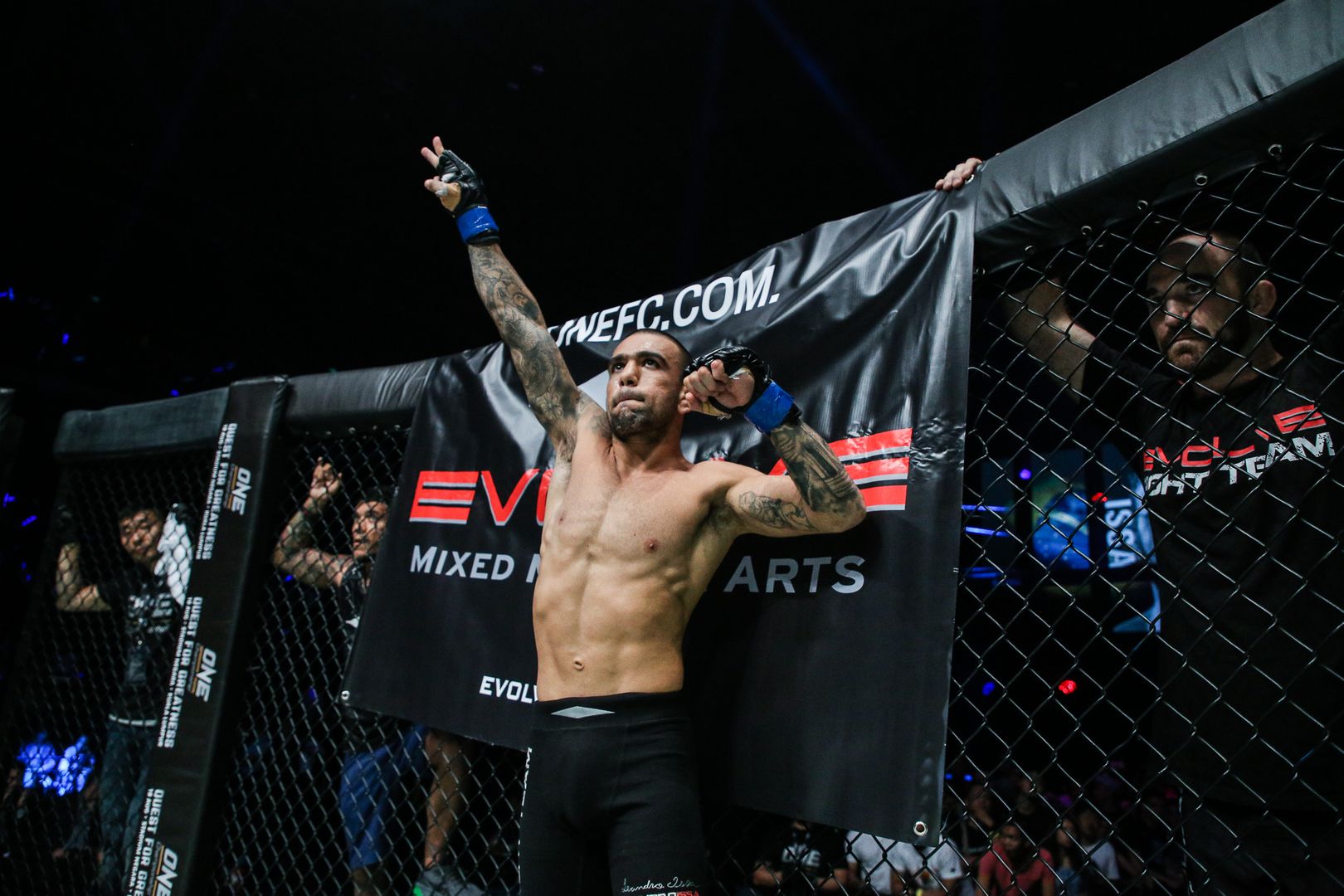 Now, Issa has everything he needs to succeed. The 2004 Brazilian Jiu-Jitsu World Champion transitioned to the cage in 2006, where he quickly ran up an impressive record before being  invited to work and train at Singapore’s Evolve MMA.

He accepted, and within months he decided to make the move permanent, and set up home in the “Lion City” for good.

“They (Evolve) invited me to stay in Singapore, and had plans to help me compete here in Asia, so I thought it was a good opportunity, and I decided to stay,” recalls Issa. “Plus, the training here is great. I can learn Muay Thai — we have a lot of Muay Thai world champions here.”

It is a decision that has seen his career go from strength to strength. 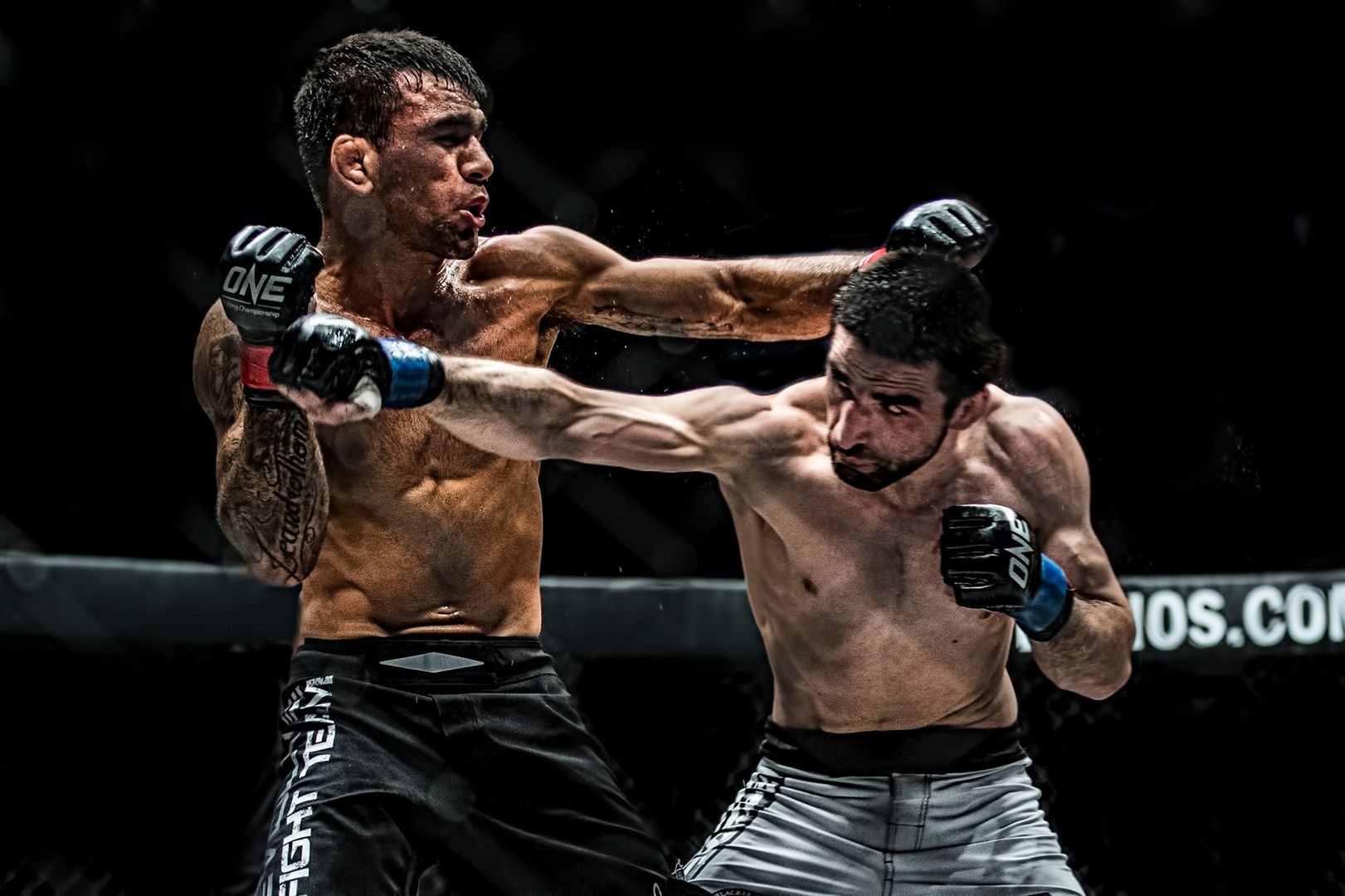 Upon his arrival in Asia, he racked up a succession of submission wins before joining ONE in 2011. After a string of impressive victories, Issa unsuccessfully challenged for the inaugural ONE Bantamweight World Title, before heading west to try his luck in North America.

Now, he is back on home soil in Singapore, and could not be in a better place mentally as he prepares to take on his latest challenge, “Ottogi” Dae Hwan Kim, at ONE: IMMORTAL PURSUIT on Friday, 24 November.

“I have competed here a couple of times already, and the energy is different. We have all the support here and I can prepare for this match with my teammates,” he says. “I have some teammates who are also preparing to compete on this card, so we can all prepare together. Everybody’s really motivated for this show, and I cannot wait.” 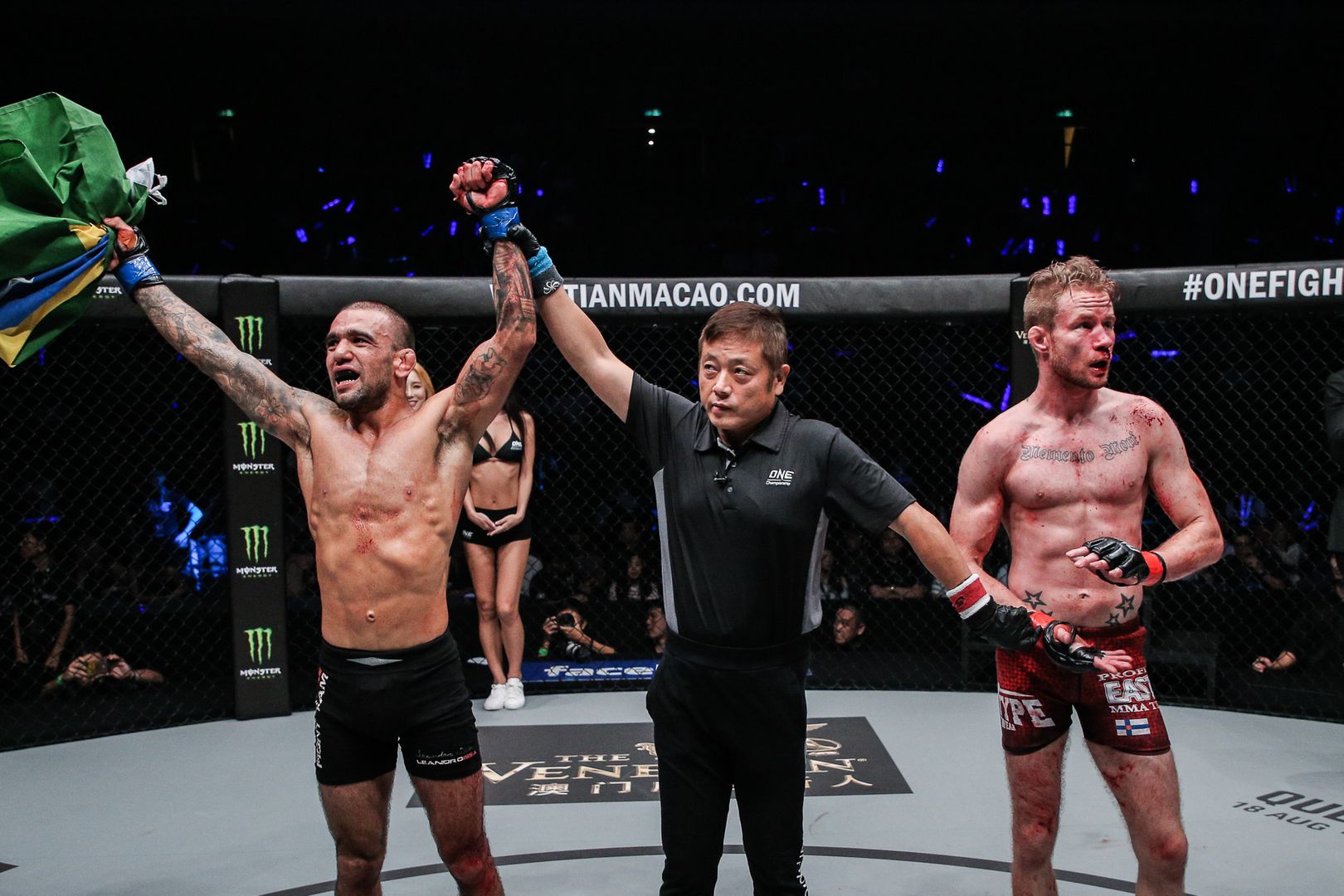 Issa returned to ONE in style with a stoppage victory over former world title challenger Toni “Dynamite” Tauru, in his last outing this past August at ONE: KINGS & CONQUERORS, defeating the Finnish grappler by TKO.

It highlighted the vast improvement in his stand-up skills since his arrival in Asia, and now, armed with the Muay Thai talent to accompany his world-class ground game, Issa says he is ready to prove his championship credentials with an eye-catching performance over Kim. 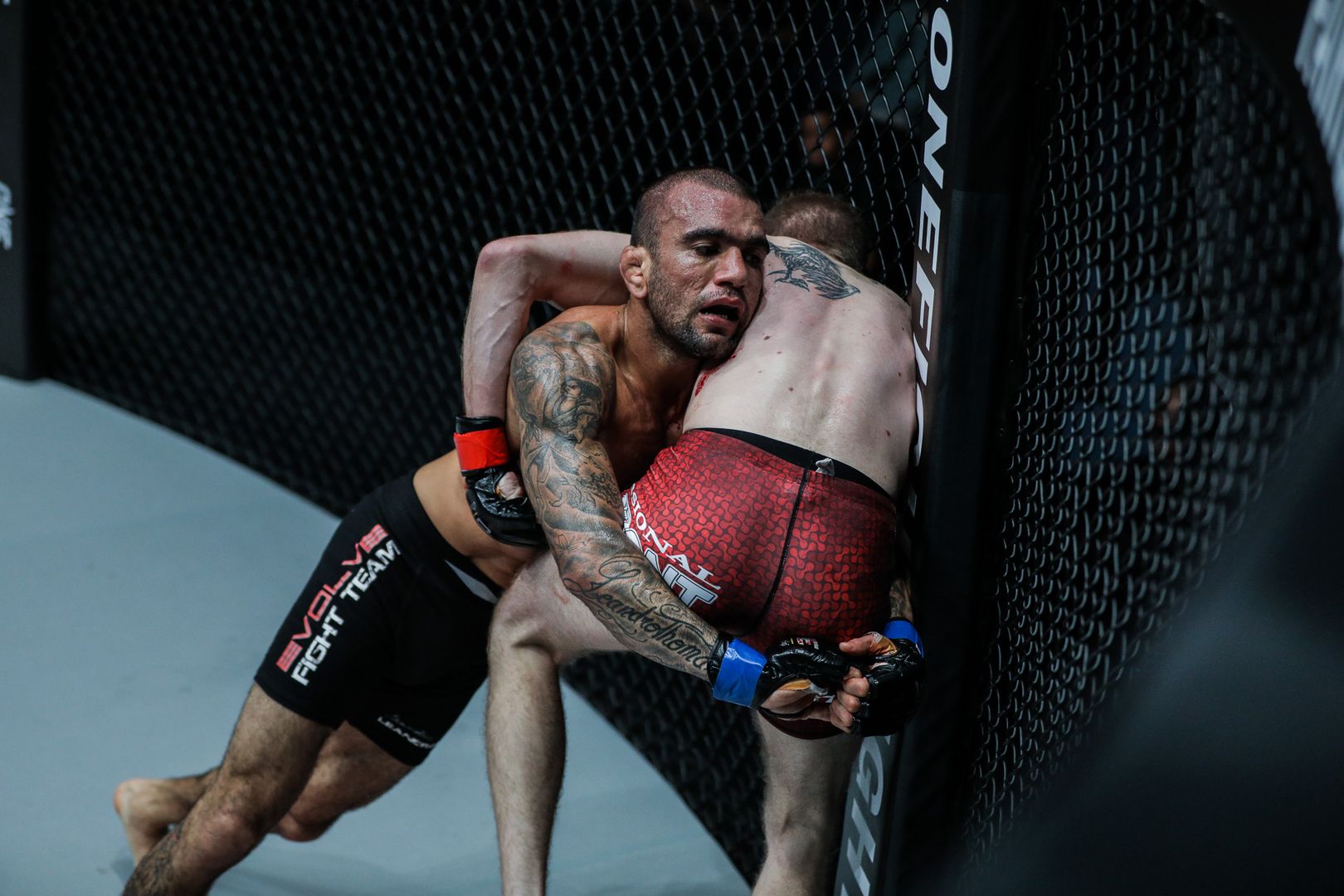 “Brodinho” believes a victory over Kim will position him perfectly for a shot at the ONE Bantamweight World Championship, which is currently held by fellow Brazilian Bibiano “The Flash” Fernandes.

“I just defeated Toni Tauru, and he also competed for a title already,” Issa reasons. “So this is a big step for me, as my goal is to be a ONE World Champion. But right now, I am climbing the ladder, so this will be great to watch.”

Also, victory will see him continue the career path he barely thought possible as a youngster, when he took up BJJ and needed the support of his family to ensure he could pursue his passion. Issa has since turned his passion into his profession, as he is able to give back to his family and put a smile on the most important person in his life — his mother. 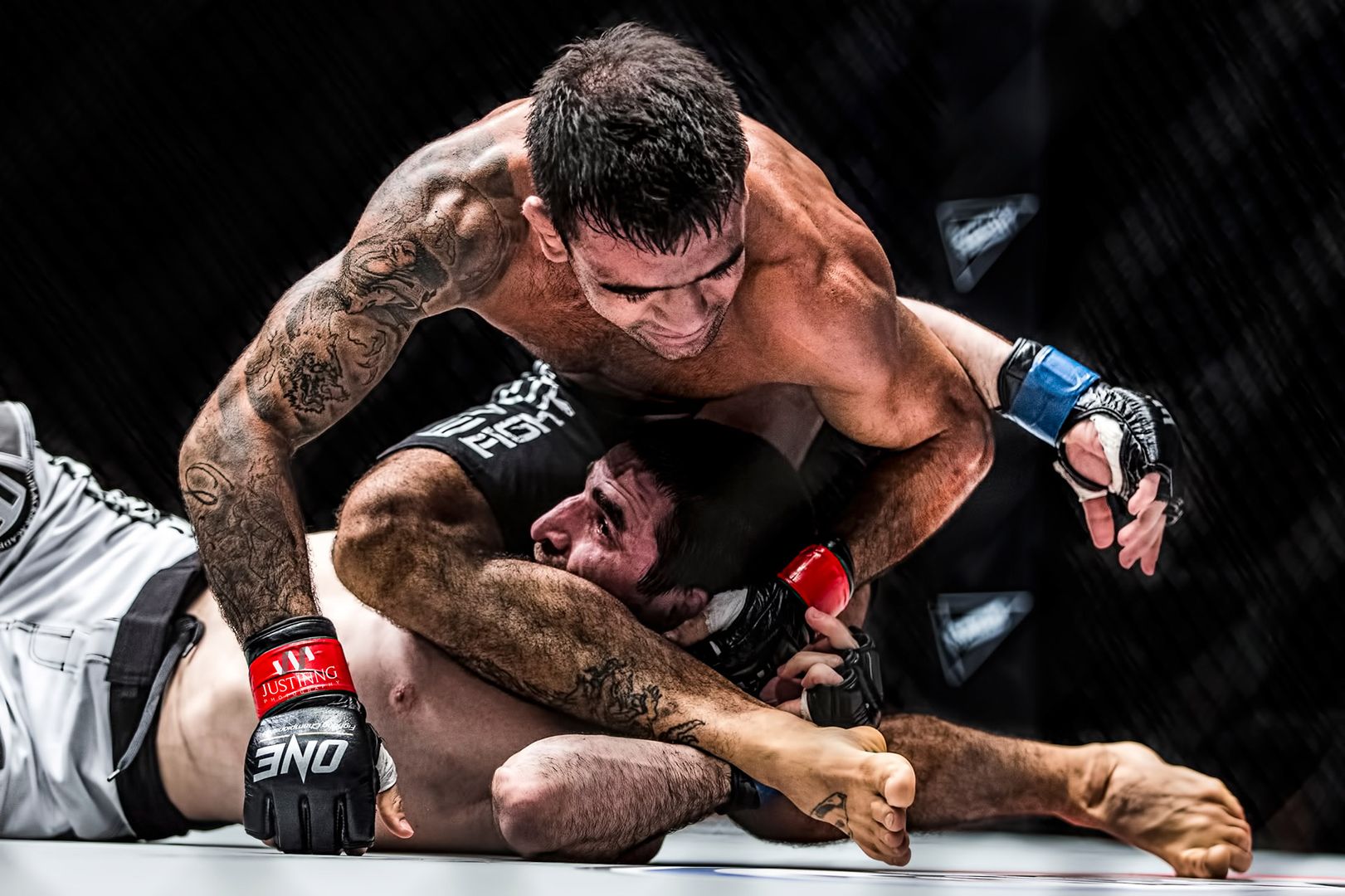 “After I finished school, I took up jiu-jitsu full time. I had great support from my family because it is not easy, especially when you start, to make money, and my family always supported me. Now, I can make my mom very proud, so I am very happy to do that.”