As a young man, Kenta Yamada had a huge decision to make – quit his job or abandon his dream of a career as a professional martial artist.

A decade and dozens of bouts later, the Japanese athlete’s decision to leave a ‘normal’ life behind has been vindicated.

The man from Tokyo became one of his country’s top athletes in kickboxing, Muay Thai, and shootboxing, which led him to take his place at the highest level of martial arts, ONE Championship.

Ahead of his match with “Million Dollar Baby” Sangmanee Sathian MuayThai at ONE: A NEW TOMORROW that could take him toward the most prestigious prize in the game, the 31-year-old reveals the sacrifices he made to chase greatness. 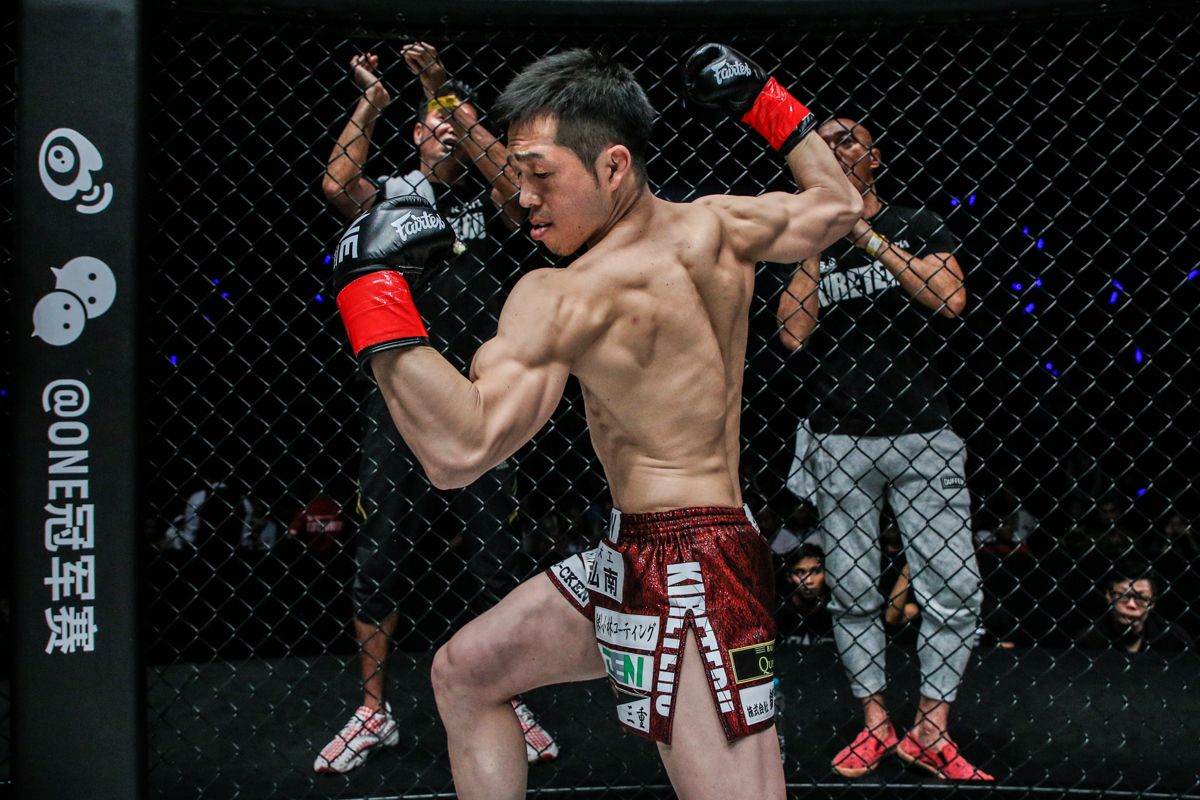 Yamada had a happy childhood with his parents and older brother and sister in Takasaki city, Gunma – an area north of Tokyo famous for its mountains and thermal hot springs.

“I was the youngest, and everyone looked after and spoiled me, although my brother did push me around,” he laughs.

His first brush with sport came through baseball, but it was a mixed experience.

“I started with baseball because my brother and sister did it. I did that from elementary 2nd grade through to high school,” Yamada explains.

“It was really strict, very disciplined, and old-school. You couldn’t drink water while training. And, there were punishments for all sorts of things. I didn’t enjoy it at all! The only enjoyable thing was being with my friends.”

However, the tough training helped to create a hardened mindset, which would be crucial when he discovered something he was truly enthusiastic about.

Yamada got hooked on martial arts when he started watching the K-1 World Grand Prix on television in the early 2000s, and was determined to follow in the footsteps of the men he watched. 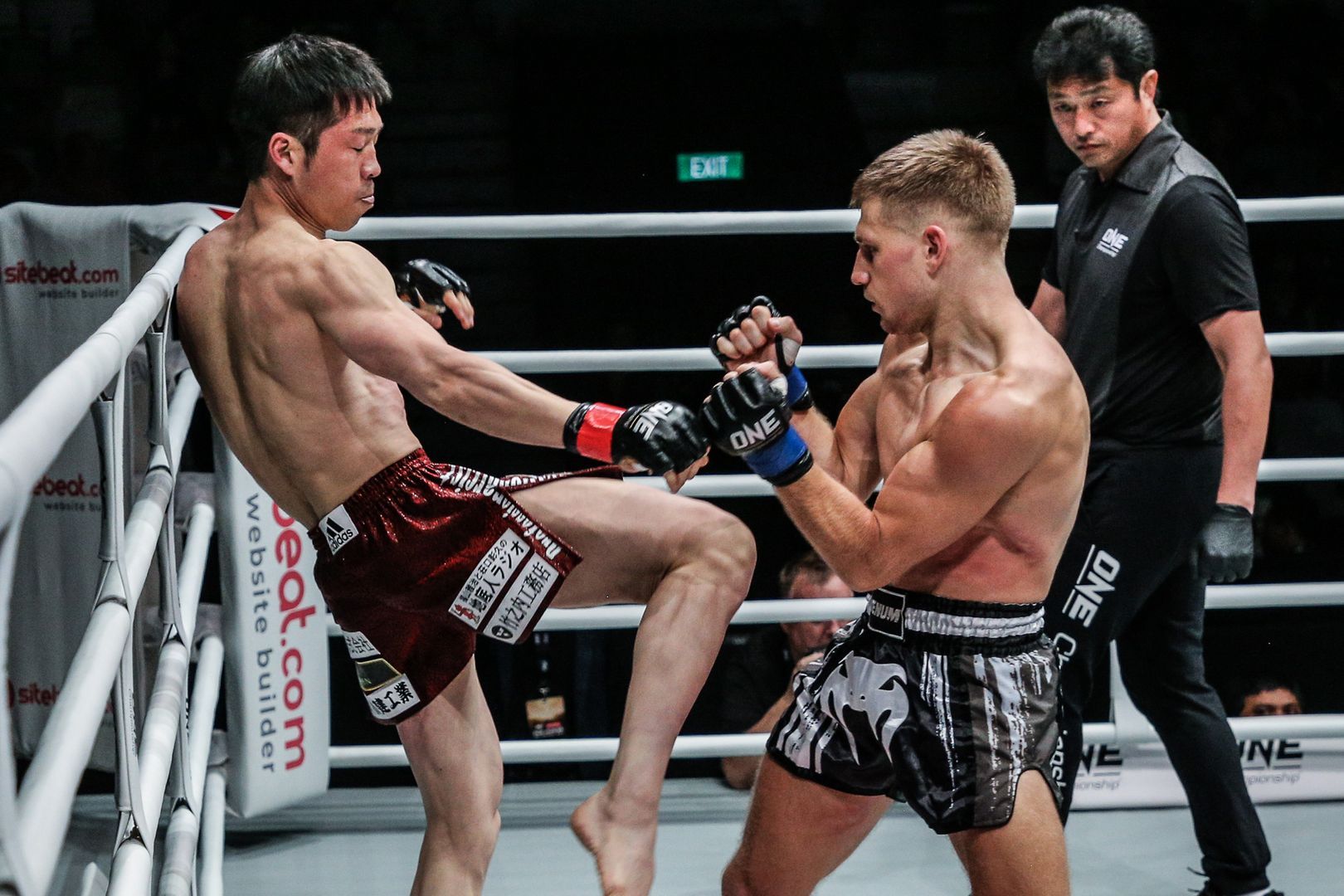 Takasaki offered few opportunities for Yamada to pursue his passion. However, he was determined to pursue combat sports, so he was willing to try anything just to get a taste of martial arts.

“Now, there are kickboxing gyms all over the country, but back then they were rare,” he explains.

“I thought about boxing and Kyokushin karate, and I checked them both out, but only boxing allows strikes to the face, and I really wanted to kick.

“My martial arts life began with boxing, but I always wanted to do kickboxing because I loved K-1. I did boxing for four or five months, and a kickboxing gym opened nearby.”

Once again, the training required a ton of hard work, but by now, Yamada was happy to be strict with himself and do whatever it took to improve.

He was also encouraged when K-1 introduced a new division that gave a new opportunity for lighter athletes after being dominated by heavyweights.

“When I moved from middle school to high school, K-1 MAX was big,” he says.

“The money was quite good. I knew then I wanted to make a living as a kickboxer. I thought, hey, maybe I can do this.” 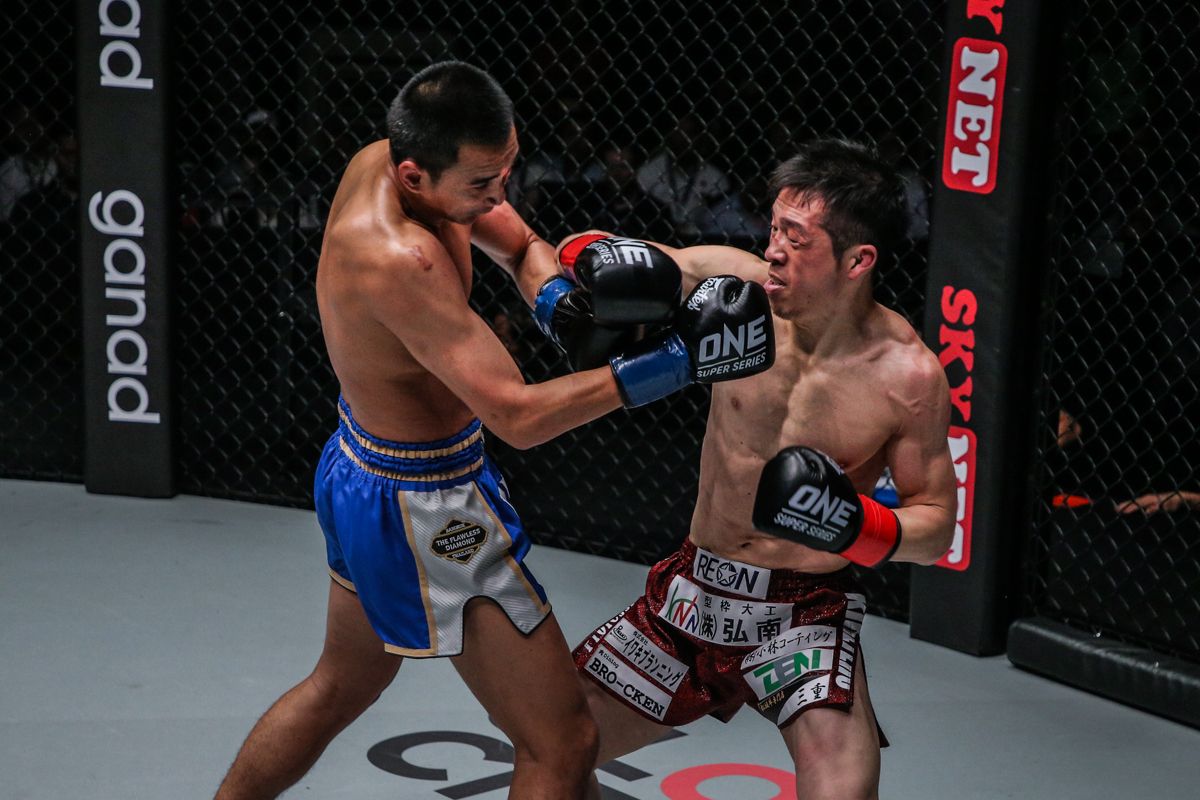 Yamada’s parents put him through college, and after he graduated from Dokkyo University with a degree in economics, he started a ‘normal’ working life in the real estate industry.

He tried to balance his job with his efforts to make it in the martial arts world, but that meant that he did not fulfill his potential in either environment. His performance led to the difficult decision to sacrifice all of his hard work in one area of his life and focus on one thing.

“I was doing both half-heartedly. I’d spent four years at university, but I was worried about which I should pursue because I wasn’t focusing on one career,” he says.

“For example, when I lost a fight I realized that I hadn’t been training enough, and I made excuses.  At work I wasn’t fully committed, so it was causing problems.

“Neither work nor training was going well, so I took the risk and quit my job to start my new life training full time. This was in 2014.”

Though he had enjoyed success before then, a full-time focus on his sporting career took him to a new level. 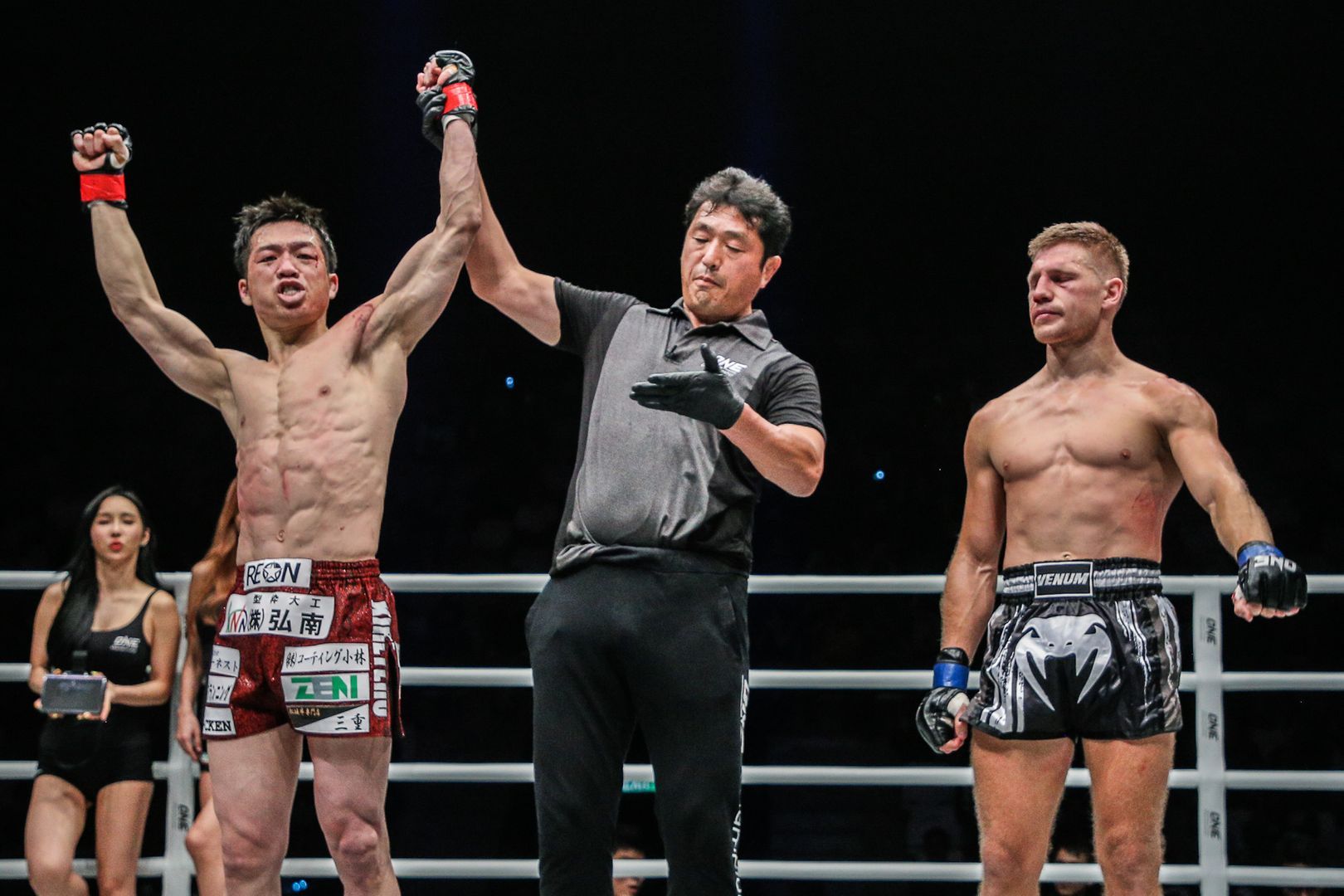 A WBC Muay Thai Japan title, two-division NJKF titles, and a Krush kickboxing title, combined with more than 50 wins made Yamada one of his nation’s most accomplished athletes, and a perfect fit for the ONE Super Series roster.

Shortly after he signed a contract to compete on the global stage, he had a life-changing experience when his son was born last March.

“It’s only been a few months, but [being a father] gives me a greater sense of responsibility. It won’t be long before my son watches me fight, so I want to win for him,” he says.

A couple of months later, the 31-year-old picked up his first win in the world’s largest martial arts organization against Deividas Danyla last year, and he is determined to go on to even better things on the global stage.

“As a fighter, being surrounded by world-class athletes, competing against the best in the world, and being watched in over a hundred countries is great motivation,” he says.

“I’m aiming to continue winning and become a World Champion. ONE is a major player around the world now, and it’s gradually getting stronger in Japan, but I want it to really blow up here. Right now my life is always exciting with ONE!”