Though just 21 years old, Joshua Pacio (9-1) could be one step away from a second title shot.

On Saturday, 5 August, the Team Lakay standout will march into the cage and clash with unbeaten promotional newcomer, ex-Grachan Flyweight Champion Hayato Suzuki (16-0-2), in a strawweight encounter at ONE: KINGS & CONQUERORS.

The event will be held in the Cotai Arena at The Venetian Macao, and if successful, the 21-year-old Filipino could earn a highly-anticipated rematch against ONE Strawweight World Champion Yoshitaka “Naito” Nobita. 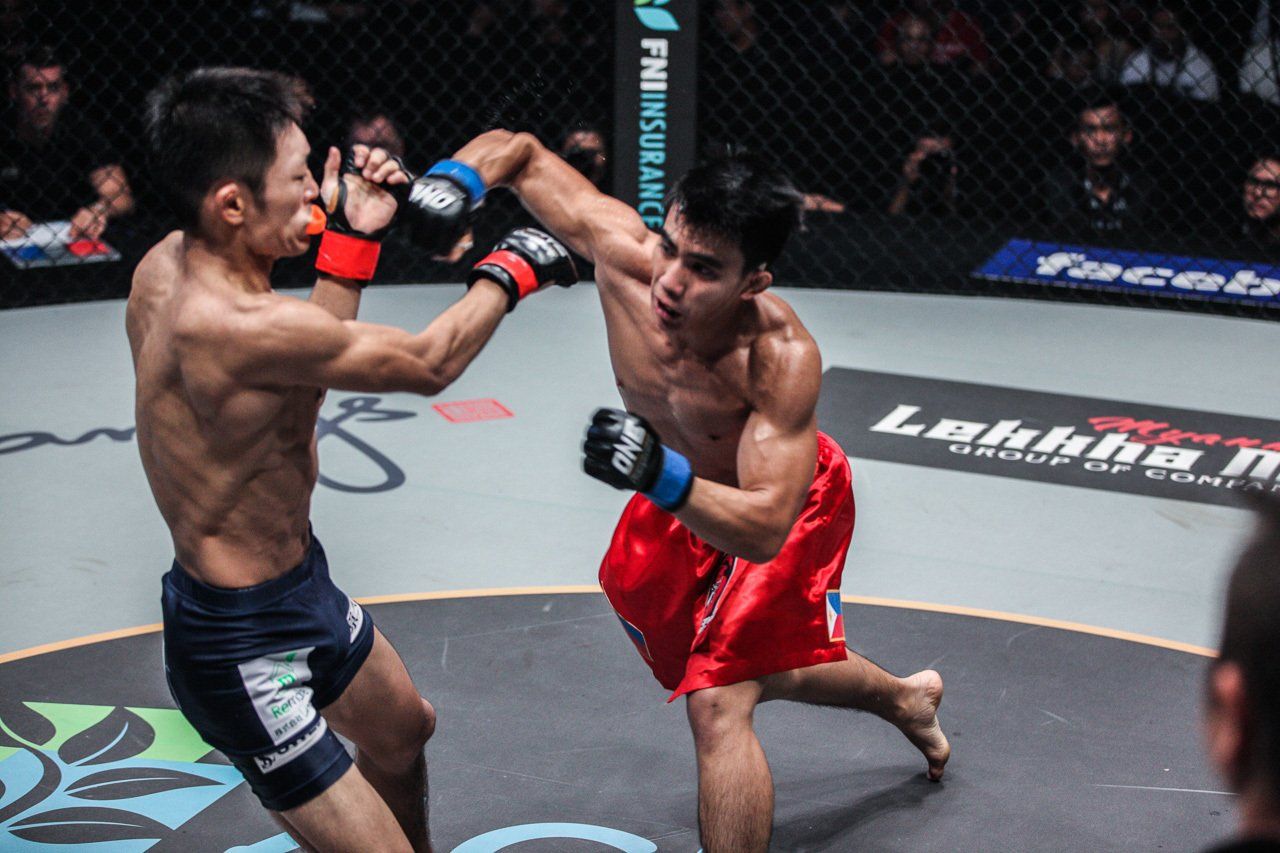 “My opponent is undefeated, but I have fought tougher guys. I have fought the current champion, Yoshitaka Naito,” the Baguio City native explains, confidently. “I am excited to go in there and welcome Suzuki to ONE Championship.”

Pacio may be one of the younger competitors in the organization, but he has already emerged as a seasoned leader in one of the most well-respected gyms in Southeast Asia, and could be the next martial arts superstar of the Philippines. After all, it’s not often a 21-year-old has 10 professional bouts to his name, much less a world title shot.

Pacio initially started his martial arts journey when he was 11. Back then, he was overweight, and desperately wanted to shed a few extra kilograms. It just so happened that the chubby kid was introduced to Muay Thai courtesy of his uncle, who used to compete on the amateur circuit. Two years later, he stumbled upon the famed Team Lakay. 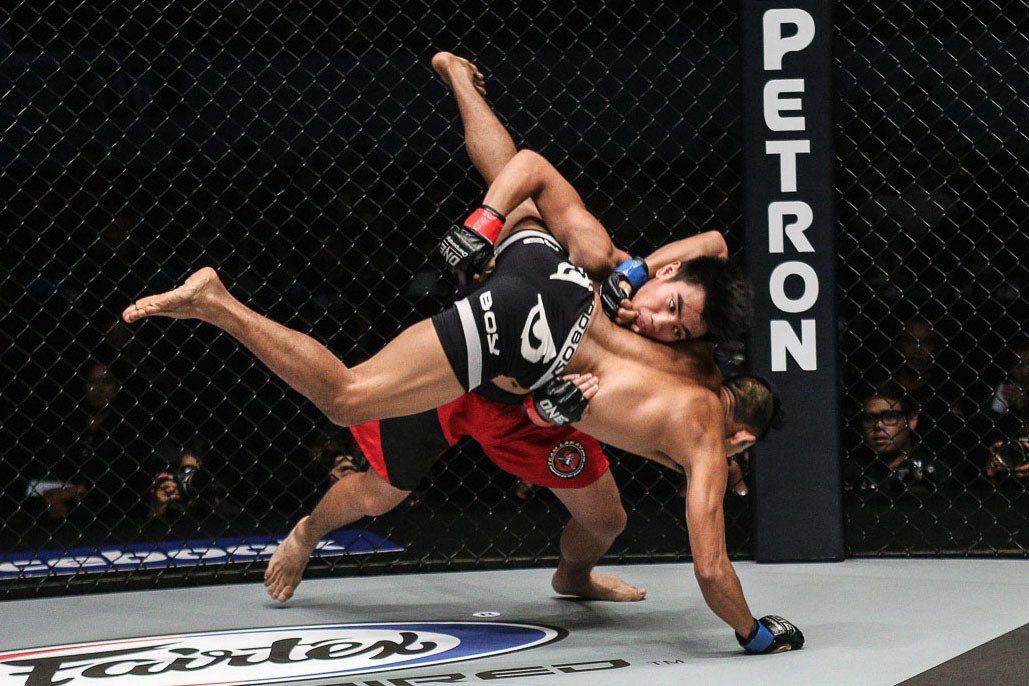 Linking up with the Baguio City powerhouse allowed the teen to participate in wushu and kickboxing events. Furthermore, the success of fellow teammates, such as his hero and reigning ONE World Lightweight Champion Eduard Folayang, caused Pacio to set his sights on what was a then-growing mixed martial arts scene in his home country.

“The Passion,” as his teammates call him, takes pride in the rise of Filipino martial arts, and has quickly become one of the nation’s brightest stars. But that is also a testament of his dedication to his craft. In fact, he describes his commitment to the sport in ways few athletes do.

“All the days and parts of training are fun for me,” he says. “Learning new techniques and going to the gym every day, doing cardio and conditioning? That is fun for me. If this is your passion, it should all be fun to you.” 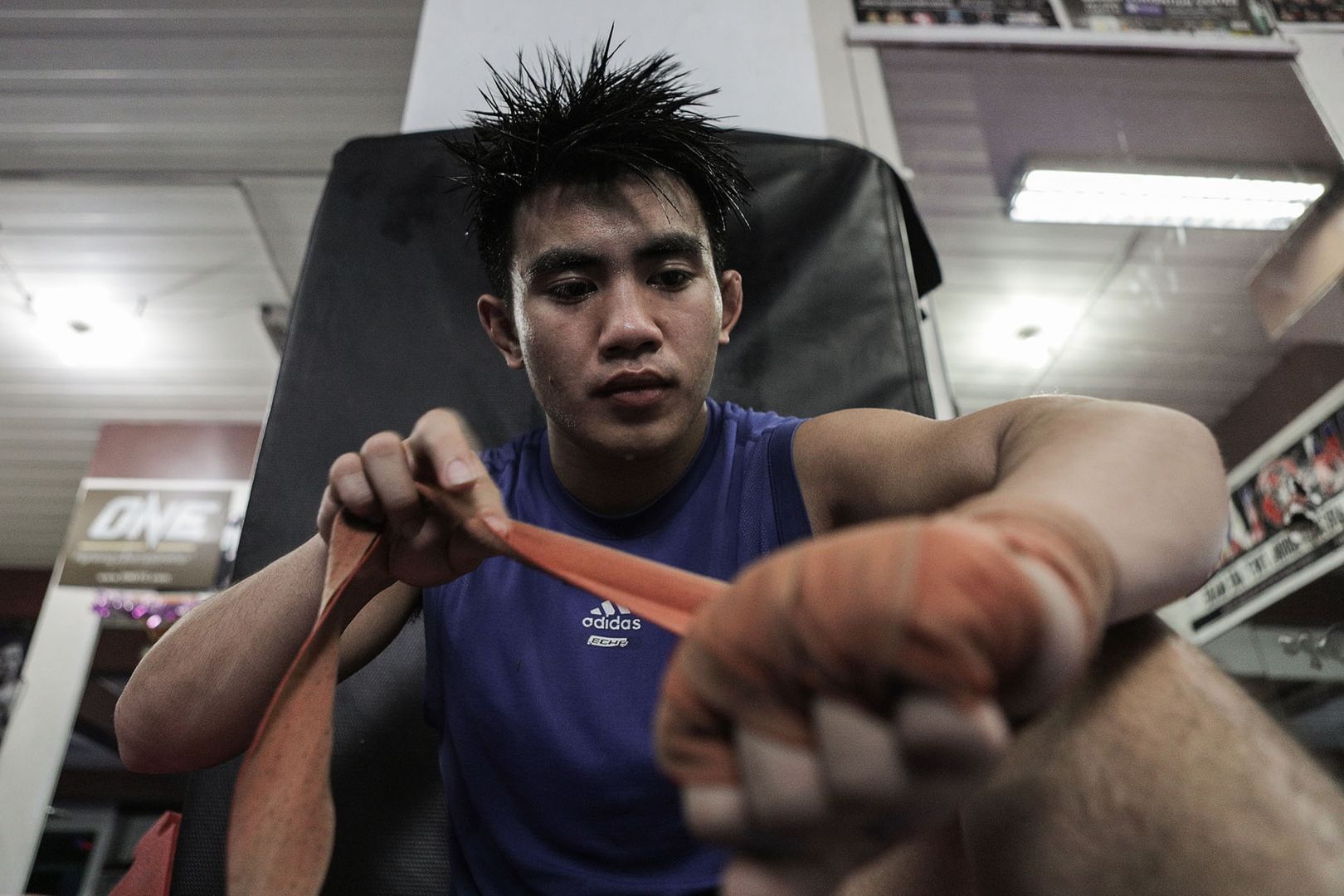 With two training sessions a day to prepare for his bouts, including his upcoming tilt with Suzuki on 5 August, Pacio spends plenty of time for his version of fun.  Though he is focused on his training, he also takes the time to pass down the early lessons he learned at Team Lakay, laying the foundation for the next generation of Filipino greats.

“I am very happy to share my knowledge and skills with the young ones,” he says, just several years removed from the shoes his young teammates are walking in.

However, for Pacio, a lot of the valuable lessons he is learning under head coach Mark Sangiao and company translates to life outside of the cage, too. 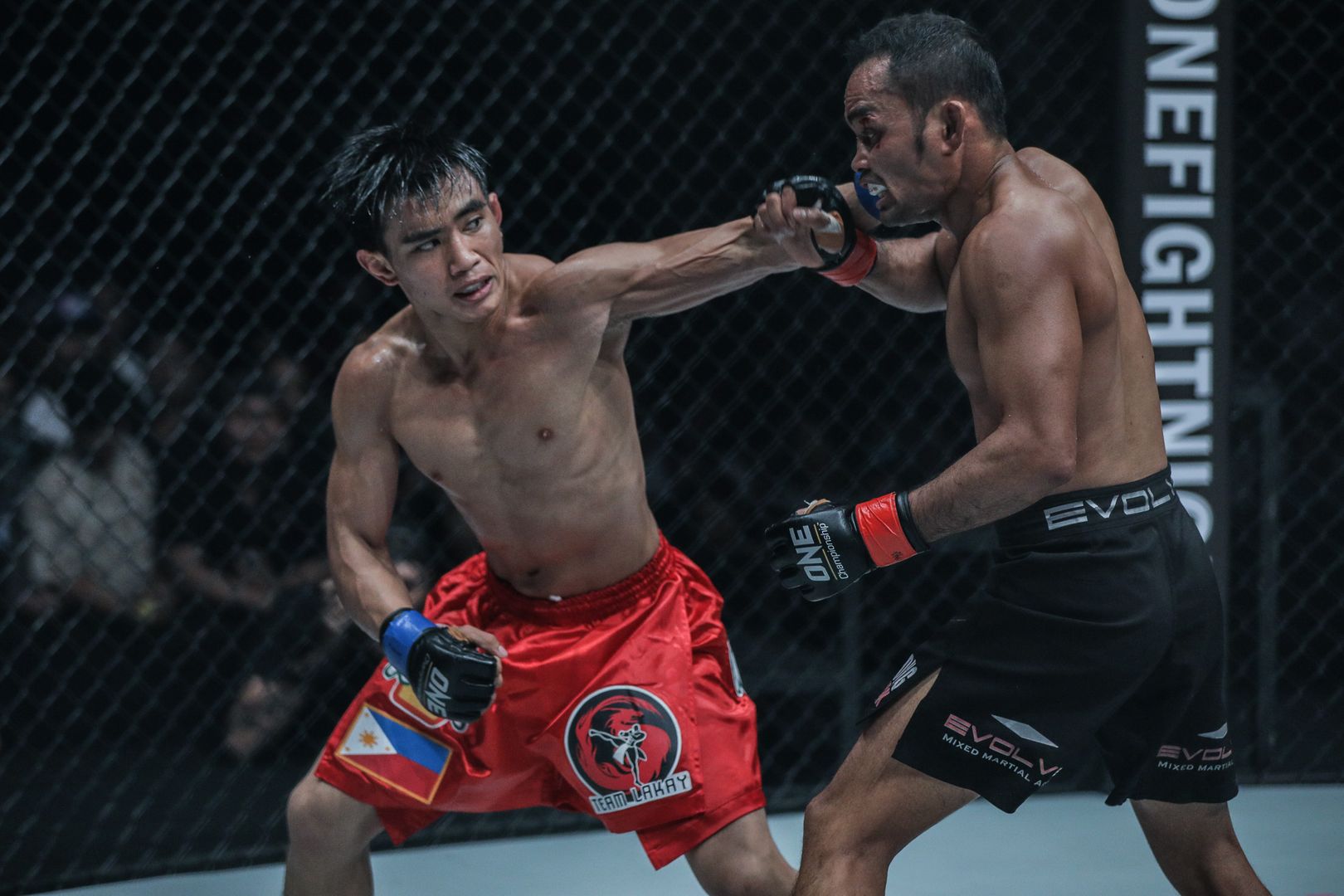 Bigger things may just be coming for Pacio. Despite controlling the champion Naito for the majority of their bout last October at ONE: STATE OF WARRIORS, the young Filipino fell to a third-round rear-naked choke.

However, the Filipino bounced back by edging out inaugural titleholder Dejdamrong Sor Amnuaysirichoke via split decision this past March, which is a huge feather in the young Filipino’s cap.

Now, with a date against unbeaten Japanese wrestler and debutant Hayato Suzuki on 5 August, “The Passion” can state his claim for another title shot by defeating a competitor with a skill set similar to the champion.